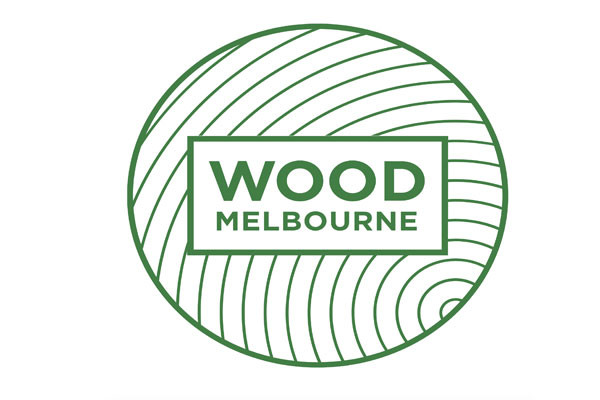 Designers and makers of revolutionary tapware. Cutting-edge designs using timber, concrete, brass and marble to re-imagine bathroom style. Wood Melbourne was founded by Oliver MacLatchy in 2013 and has been leading the way in bathroom products. 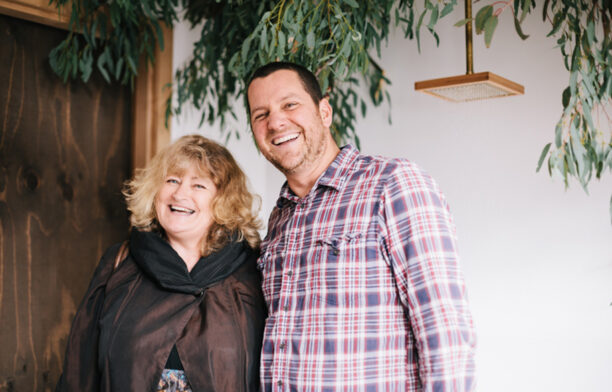 After the success of the first range of timber bath spouts earlier this year, Wood Melbourne has evolved to include a timber–clad shower head and timber taps (in two hardware finishes, brass and chrome) and most recently developed a concrete range of basins, taps, spouts and shower heads. Here’s the official launch – doubling as the showroom opening.