A home for a Young Family 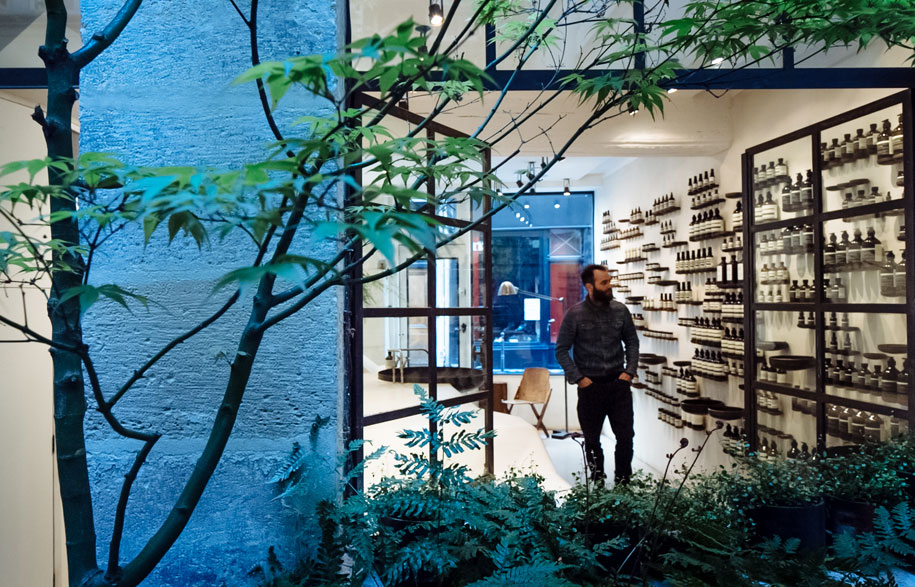 Aesop recently unveiled a new microsite titled Taxonomy of Design – a digital archive of signature stores which pays tribute to the creative processes, materials and features that distinguish Aesop spaces, and to the designers and architects with whom the company collaborates.

Along with a detailed guide to select stores, the site features a series of filmed interviews with partner architects and designers who have worked on stores in Oslo, Melbourne, Kyoto, Paris, and New York. These discussions focus on creative development, approaches to materiality, and the culture and history of the neighbourhood in which each space is sited.

Users can filter projects by Stores, Designers, Features, Materials and Quotes, which link to pages that explain each store’s fitout, providing a detailed compendium of specific Aesop design projects around the world.

The Taxonomy of Design microsite is intended not only to document the creation of Aesop stores but also to celebrate a unique approach to retail architecture and design that is respectful of community, culture and history.

Aesop explains: “Throughout our 28 years, we have been constantly delighted by the unexpected affinities that have come from the negotiation of differences involved in establishing new stores – by means of immersion in unfamiliar landscapes, investigation of local materials, engagement with local culture and history, and of course development of fertile new relationships. Our sincere interest in intelligent and sustainable design extends to every aspect of Aesop’s workings…. We believe unequivocally that well-considered design improves our lives.”