Venice of the East In Habitus 17 Kath Dolan explores the minimalist Fitzroy home of this photographer. Habitusliving learns a little about Alex Clayton’s thoughts on inspiration, craft, and growing old.

Clayton’s love affair with photography began developing film in a home made dark room after a trip to Vietnam. Working on a print of a young woman paddling a low-lying canoe he realised that the photograph he had created was a distillation of the actual moment – purer, brighter and more evocative. In his own words, “there was a magic in the process of rendering the scene into a flat printed image, making the whole thing somehow more romantic and exotic than it actually was. I recognised that despite how much fun I had had on the journey, the experience of making, looking and wondering at that print was actually what I was looking for.”

When asked about inspiration Clayton’s answer suggests a stimulated and curious mind, mostly because it seems there isn’t much that doesn’t inspire him. From minimalist Japanese Ryokans to literature, film, the internet (“probably one of the best representations of humanity ever to exist”, he comments), music and the very nature of the relationship between the artist and their art, the photographer applies a thoughtful and discerning lens to the world around him that yields a seemingly infinite stream of creative fuel.

Clayton’s itinerant chapter, however, stems from a particular fascination; “Iʼm inspired by any heaving metropolis that manages to operate despite the turmoil and chaos caused by so much happening in such close proximity” he explains, no-doubt alluding to his almost two decades of exploring Asia and its own human termite hills.

Now, back in Australia, it is the “unforgiving harshness and raw open beauty” of the landscape that feed his creativity.

His last comment on the topic is to do with aging: “Iʼm inspired by the perspective of getting older. Not cause I want to become old and decrepit, but because an older person has so many more memories and experiences to ponder existence with.” 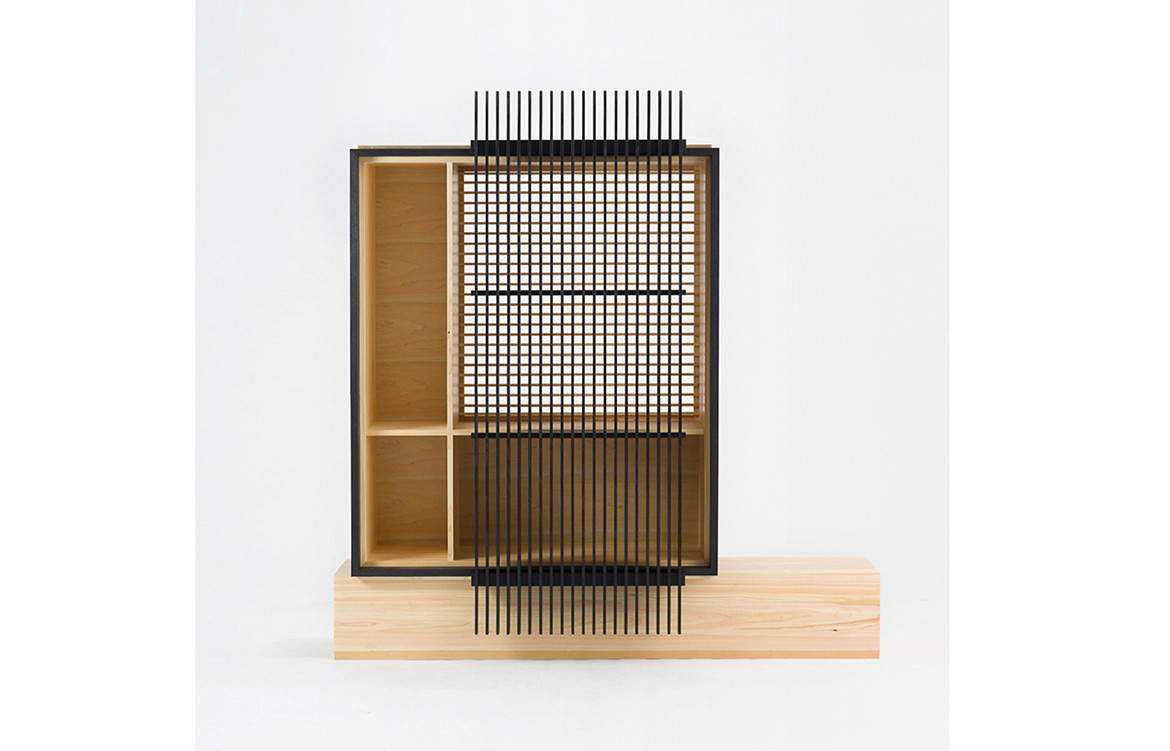 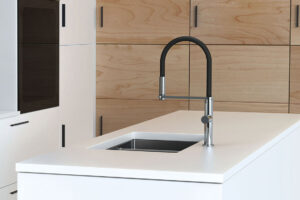