Building a Green World One Bam..

ANEAU: A Band of Women, Quilting to Define Their Future

ANEAU: A Band of Women, Quilting to Define Their Future 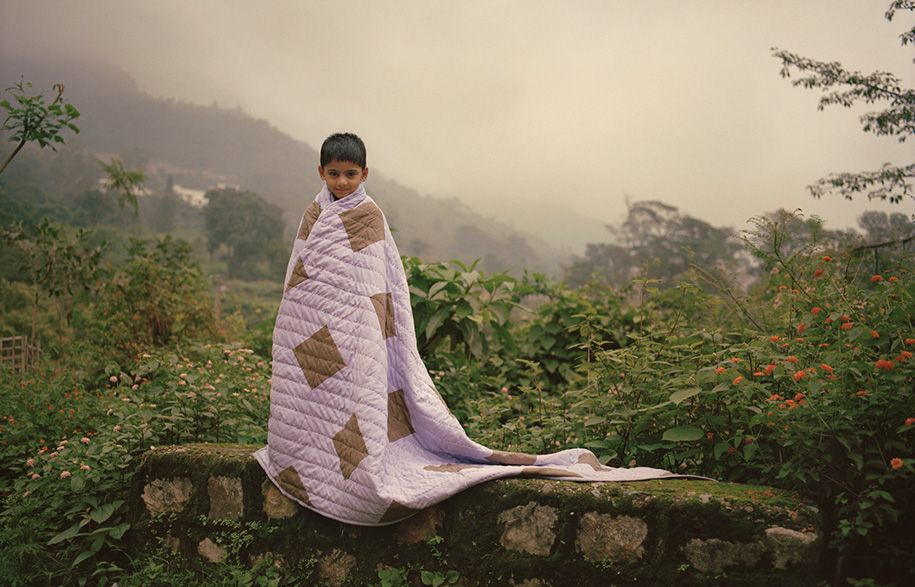 ANEAU is the brainchild of Anna Westcott working in tandem with Purkal Stree Shakti Samiti, a women’s collective in the foothills of the Himalayas. With a modern and colourful approach to design, ANEAU is weaving quilts designed to last for generations.

The story of ANEAU and creative director Anna Westcott begins with a hand-crafted childhood quilt that was heavy in pattern and covered in appliqué swans. The vintage style of the aptly named Swan Song quilt seems a world away from Anna’s first quilt collection under her newest venture ANEAU, but if you look closely enough, you can still see hints of pattern and the occasional appliqué present in the series. 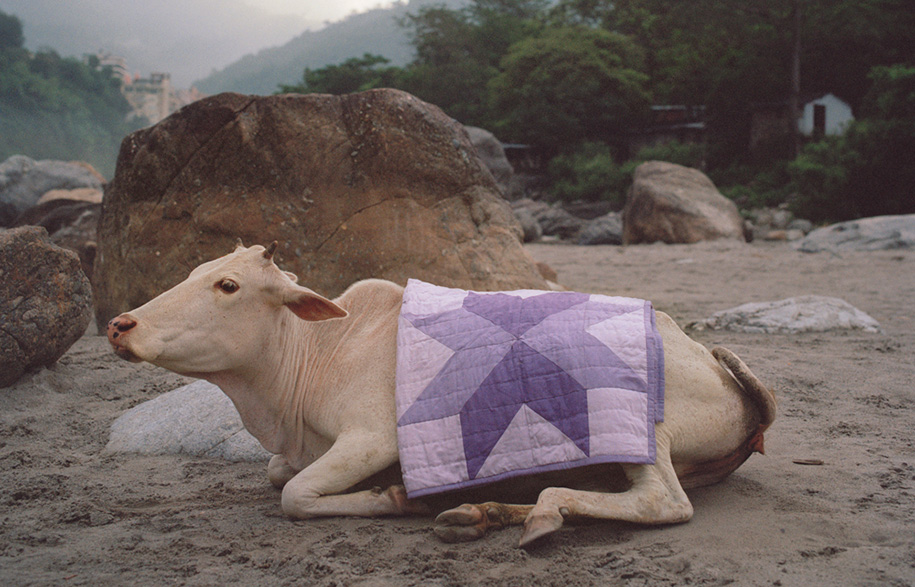 “When I moved back from New York, I was spending a lot of time with my grandmother,” says Anna, “She’s a mad quilter, so I would help her make things while also having my own vision for what I wanted to make. I ended up making them for friends and their babies as gifts and everyone really loved them, so I thought that it would be amazing to do something like this – ANEAU happened really organically.” 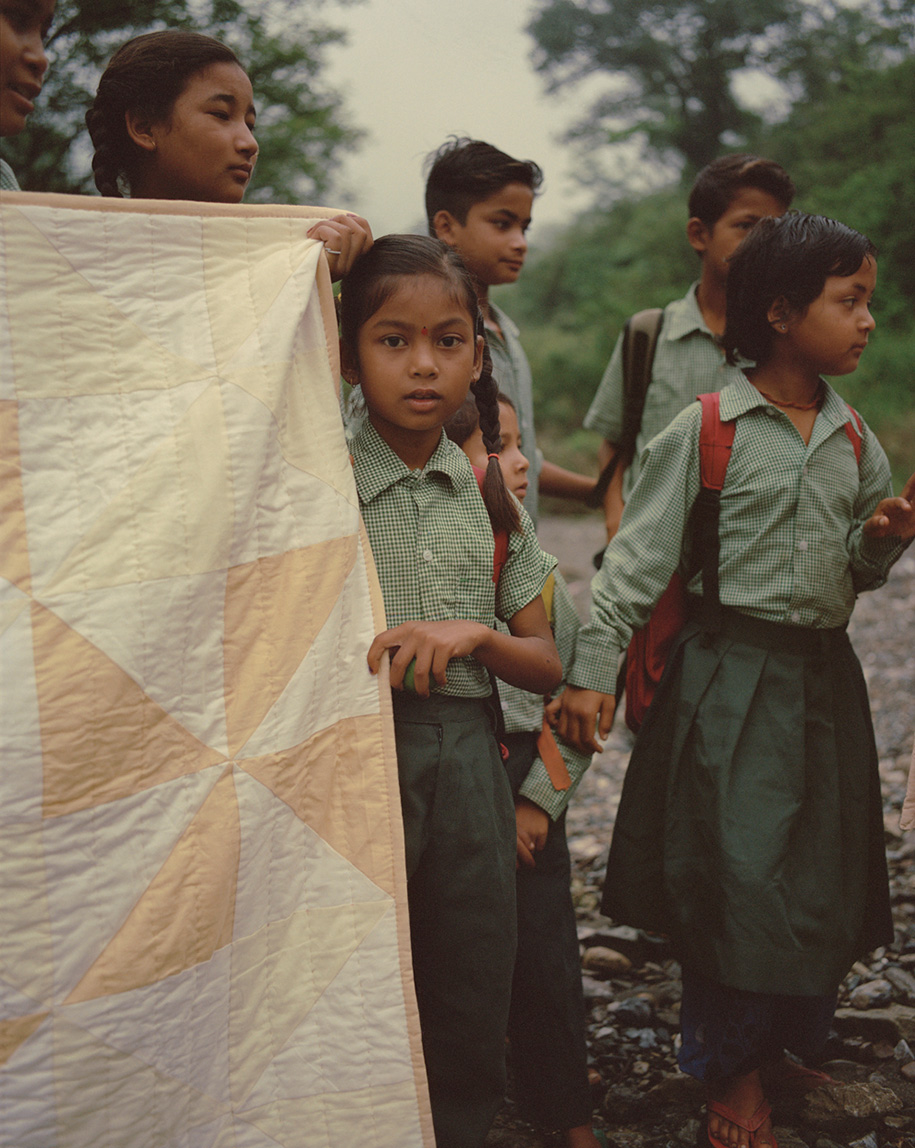 On the similarities between fashion design and lifestyle design, Anna notes that, “I’ve always been really interested in the actual textiles themselves, and I think one of my strong suits in fashion has been colour, so that’s kind of put me in good stead for what I’m doing now because it’s all about pattern and combining different colours to create a beautiful graphic within the textile form.”

While she still does freelance design work for fashion labels like YEVU and creatively directs lookbook shoots, Anna is excited by the prospect of ‘slow’ design: “The ethos of ANEAU is to really develop something and spend a lot of time developing it. In the fashion industry you don’t have enough time to develop product – it’s very fast. So I like doing things at my own speed.” 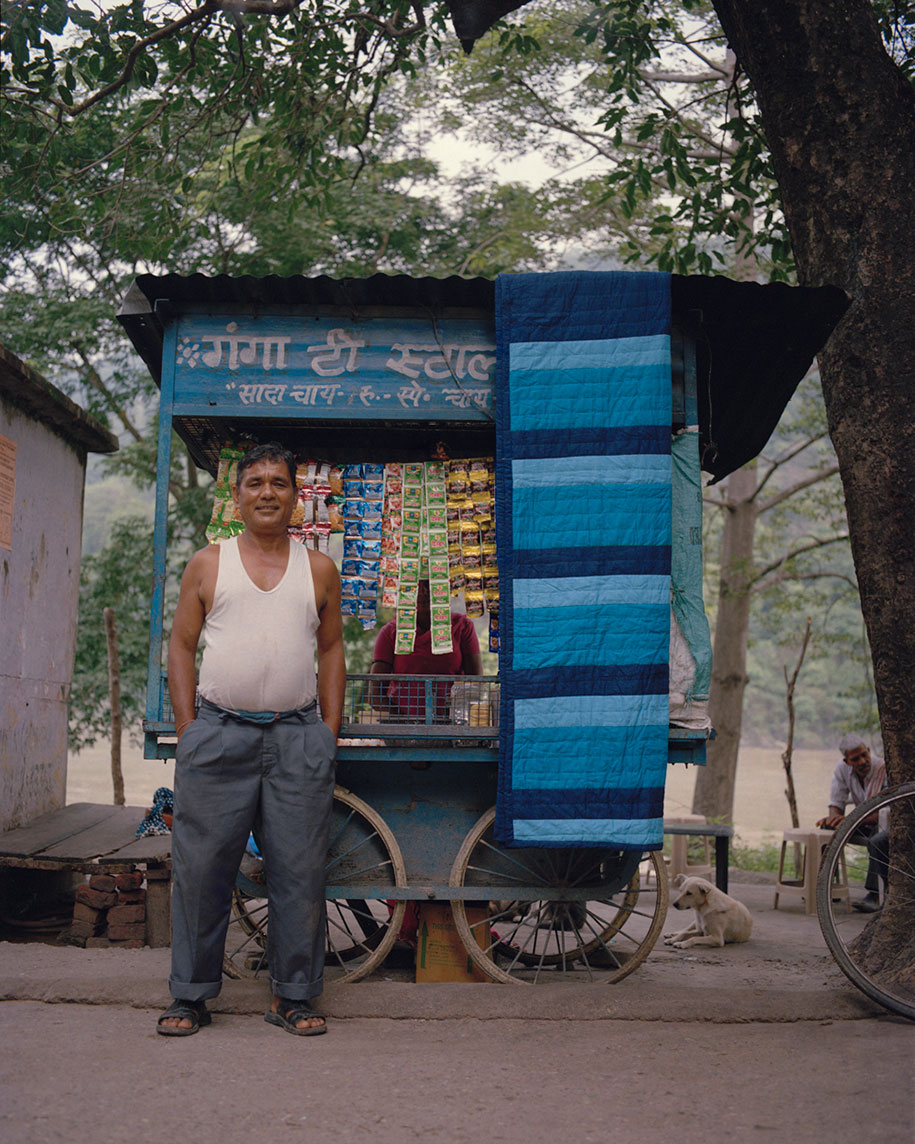 The name ANEAU itself was suggested by Anna’s mother, and incorporates Anna’s own initials and that of her grandparents, fortuitously also being the french word for a circular band of metal. ANEAU’s quilt offerings are all handcrafted in the foothills of the Himalayas by the women of the Purkal Stree Shakti Shamiti collective – a not-for-profit foundation teaching local women how to quilt and help them to support themselves.

“My idea was to find a women’s collective because that’s what I grew up with – a circle of women; my aunts, my grandma, and my mum getting together on the weekend and chatting,” says Anna, “Going and spending time with the women at Purkal Stree Shakti – they create an almost sacred space. They’re just chit-chatting all day and really enjoying being at the foundation and talking to each other. So that’s what powers me and inspires me.” 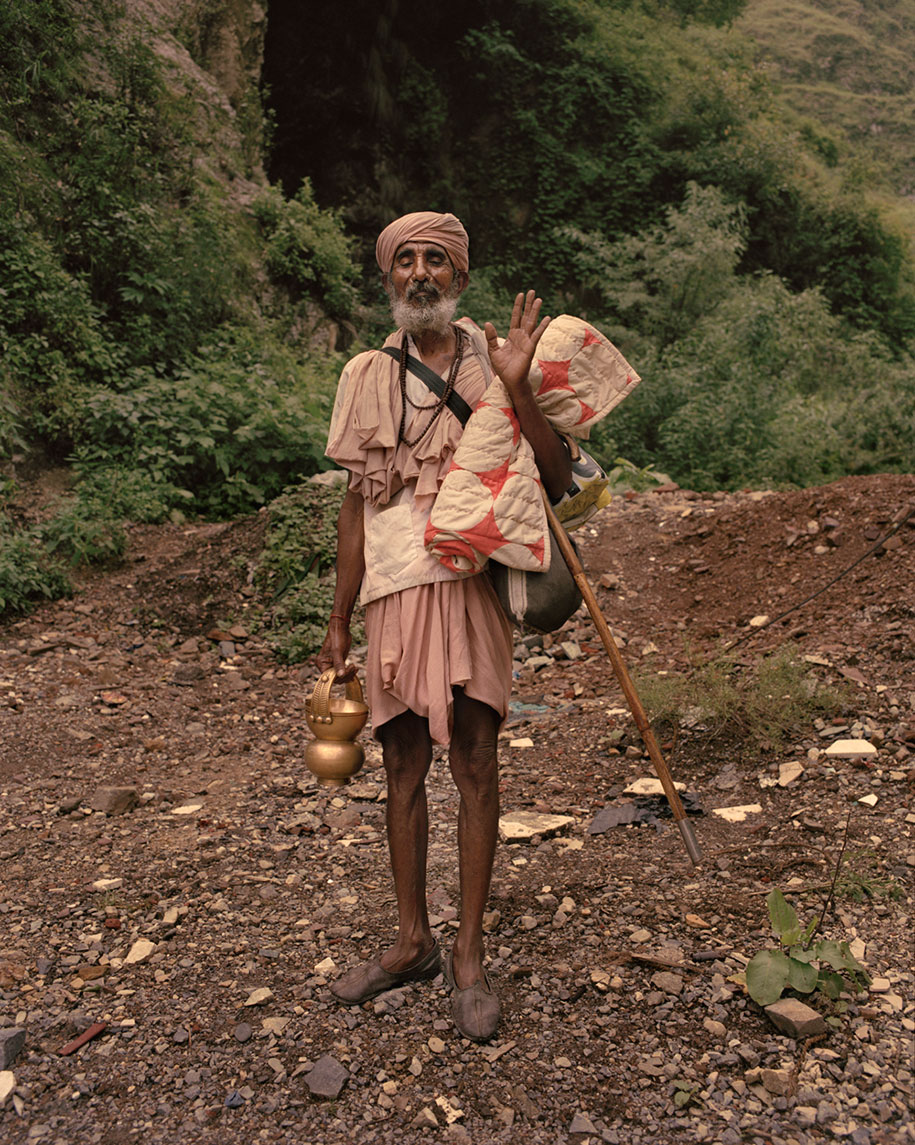 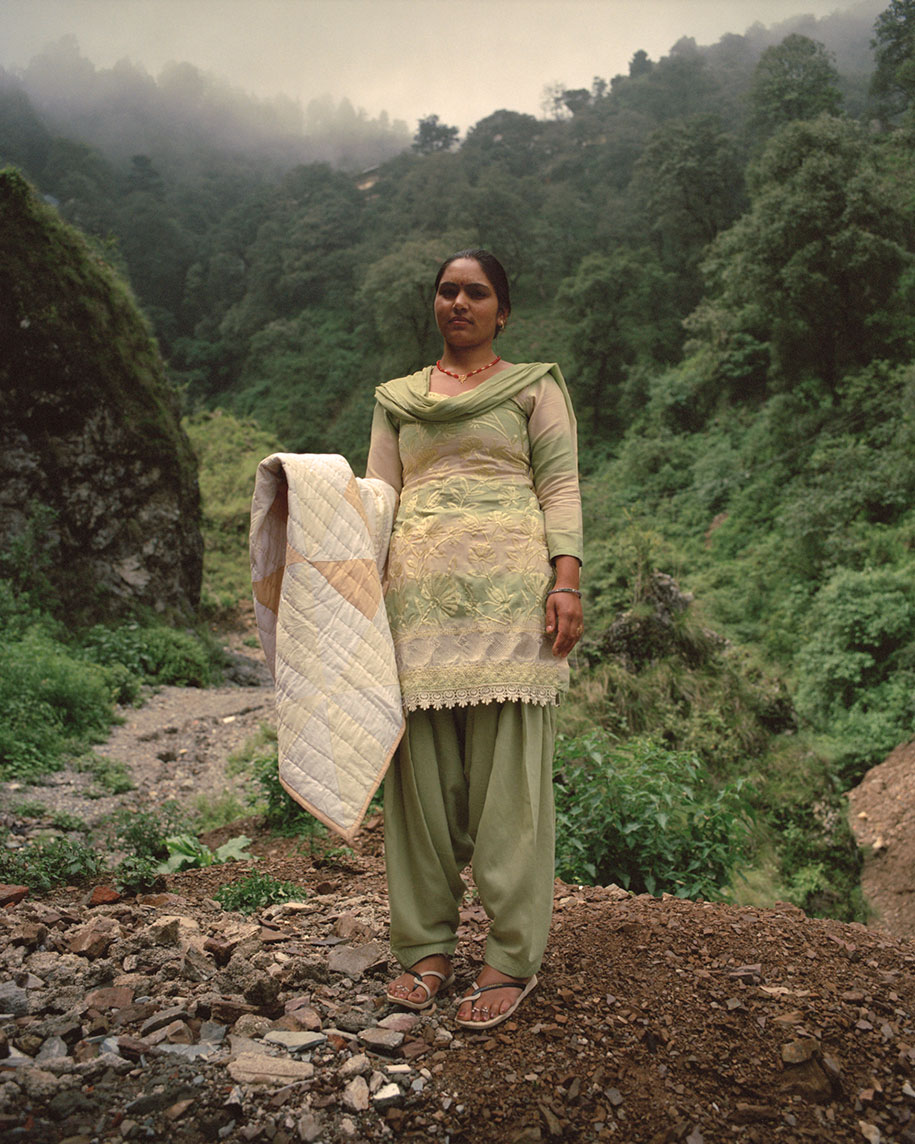 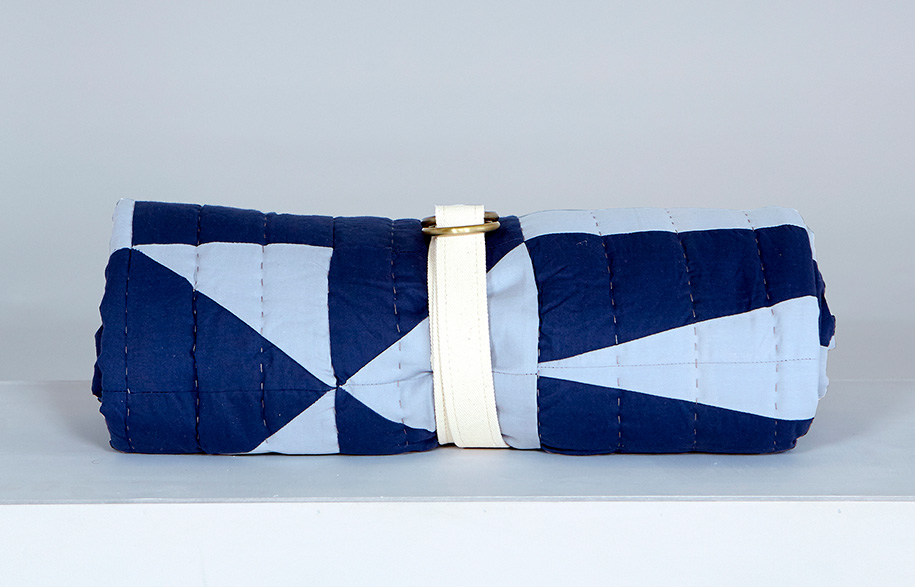 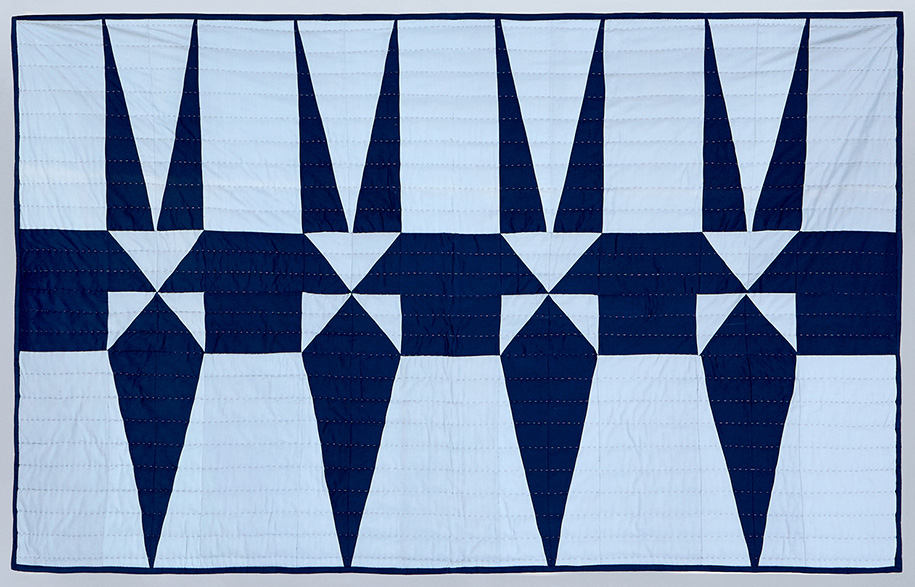 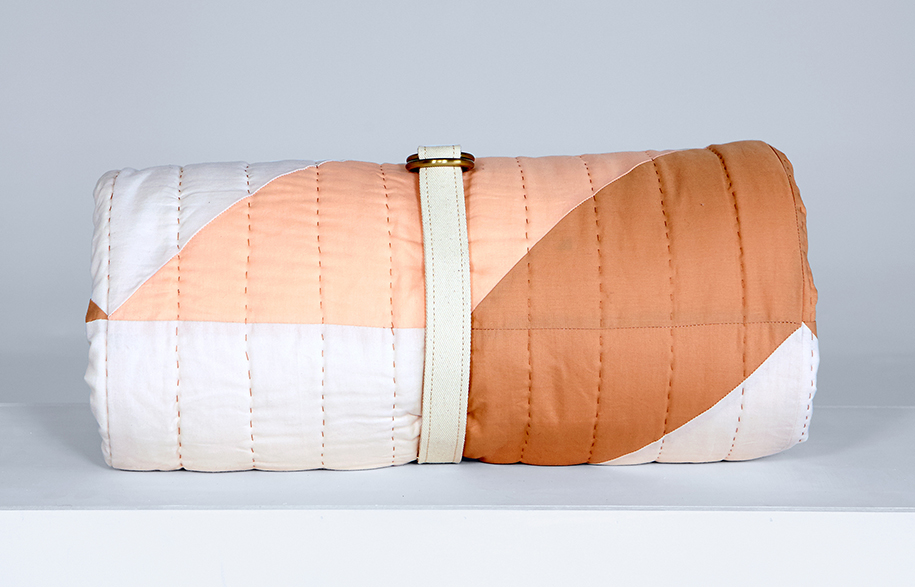 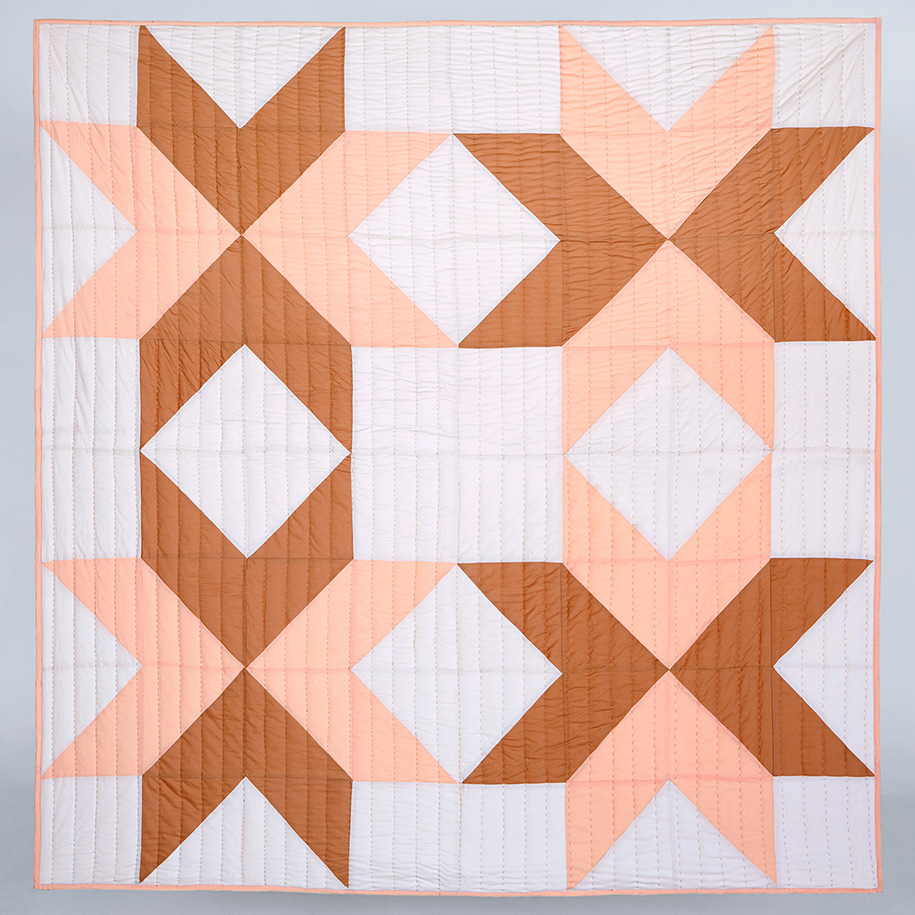 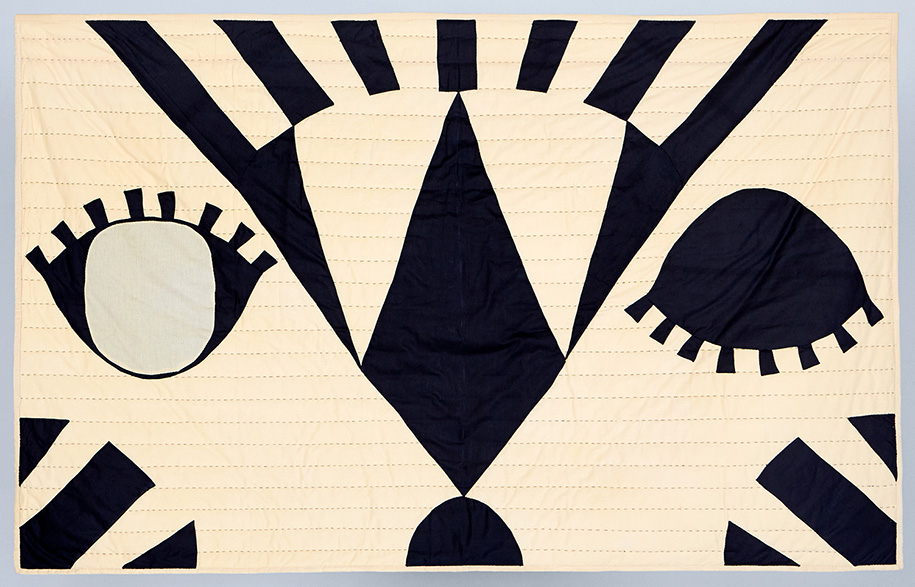 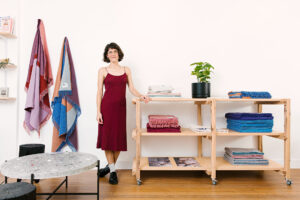 A Champion for Change 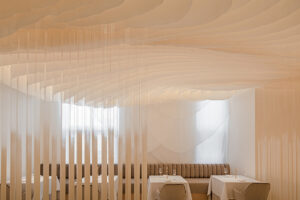 A Poetic Articulation Of Taste And Space 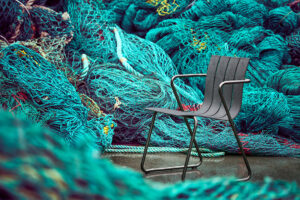 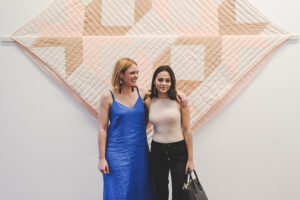