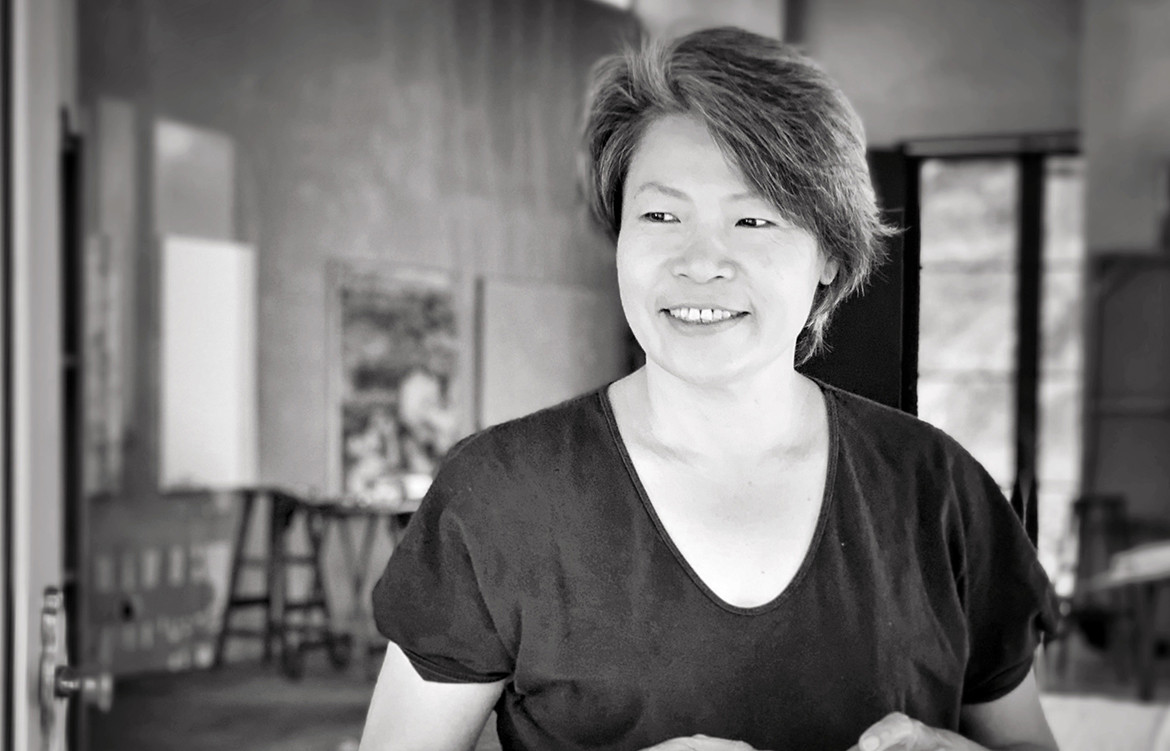 For Malaysian artist Chong Siew Ying the siren call of Paris proved to be not just irresistible, but also transformative.

The youngest of five siblings, Chong Siew Ying describes herself as “the black sheep of the family”. The scion of a poor, second-generation Chinese farming family, Siew Ying started school at seven and realised she could draw. “Before that,” she says, “I just played with mud and palm trees.”

Acknowledgement of her gift came in art class. At the same time, she began to read. Initially, this consisted of huge amounts of Japanese Manga translated into Mandarin. “It was through books that I learned what was happening in the world, including the idea of the artist in France. So, I decided I wanted to become an artist. The influence of Manga was not so much the drawing, but what it told me about the world outside – say, being a painter in Montmartre in Paris. Later, of course, I realised I didn’t want to be a painter in Montmartre, but at the time it was my dream. So, I am lucky because I knew what I wanted to do in life in primary school.” 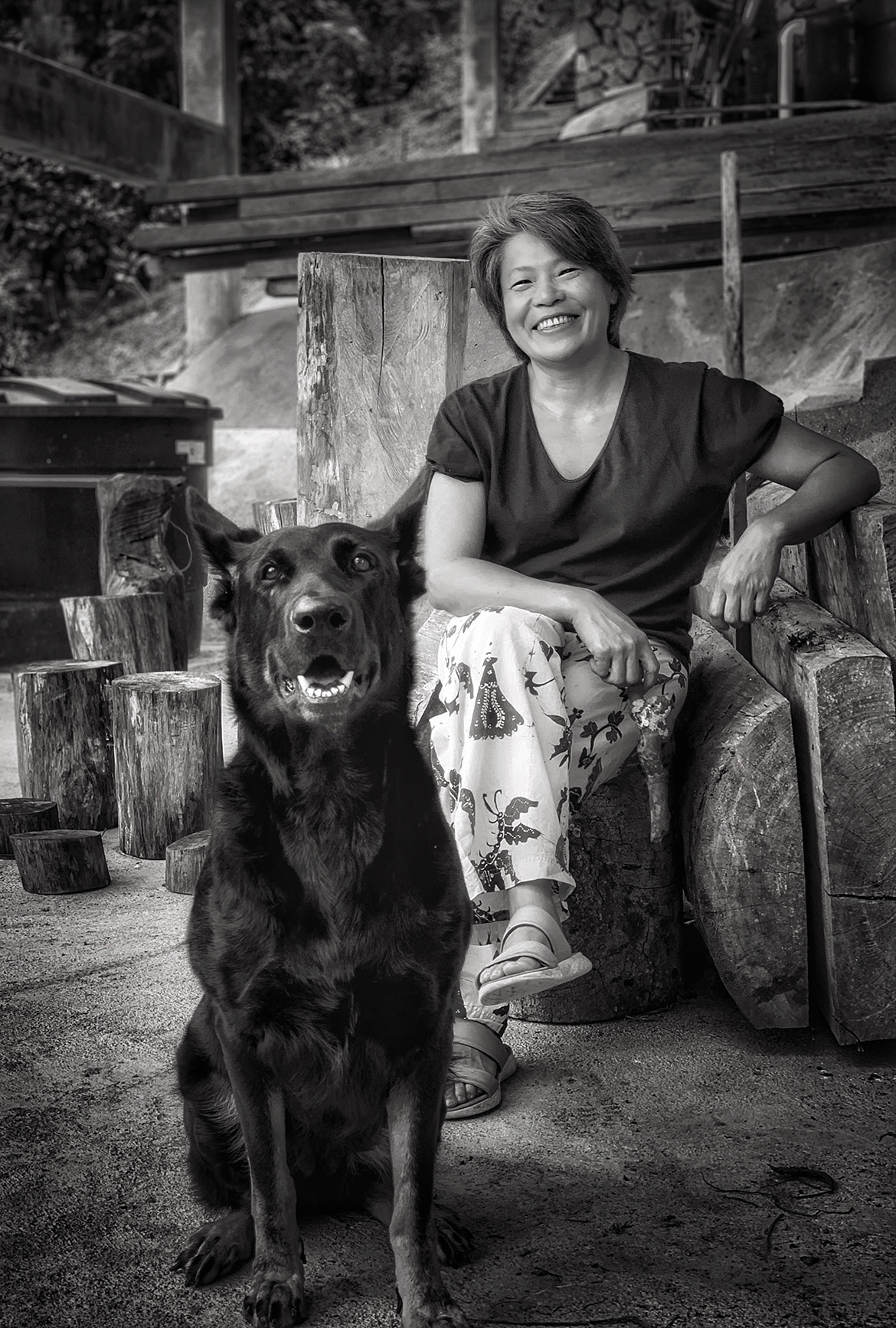 It becomes clear that once Siew Ying decides what she wants to do in life, nothing is allowed to get in the way. In fact, it is a kind of philosophy for her – a belief that if you really want to do something, it will happen. She did two years at a private art school – “I didn’t finish because I was impatient to go to Paris” – and a year at Alliance Française. She then left her hometown for Paris at 21 (when she no longer needed her father’s consent for a passport).

She knew that tuition was free with a student visa, and had a businessman father of a friend stand as guarantor. Siew Ying did not tell her family of her plans until a week beforehand. That was in 1990. Since then she has chalked up 20 years living in Paris. Indeed, she only returned to Malaysia permanently in 2011 because she had become tired of the constant struggle to obtain a visa. 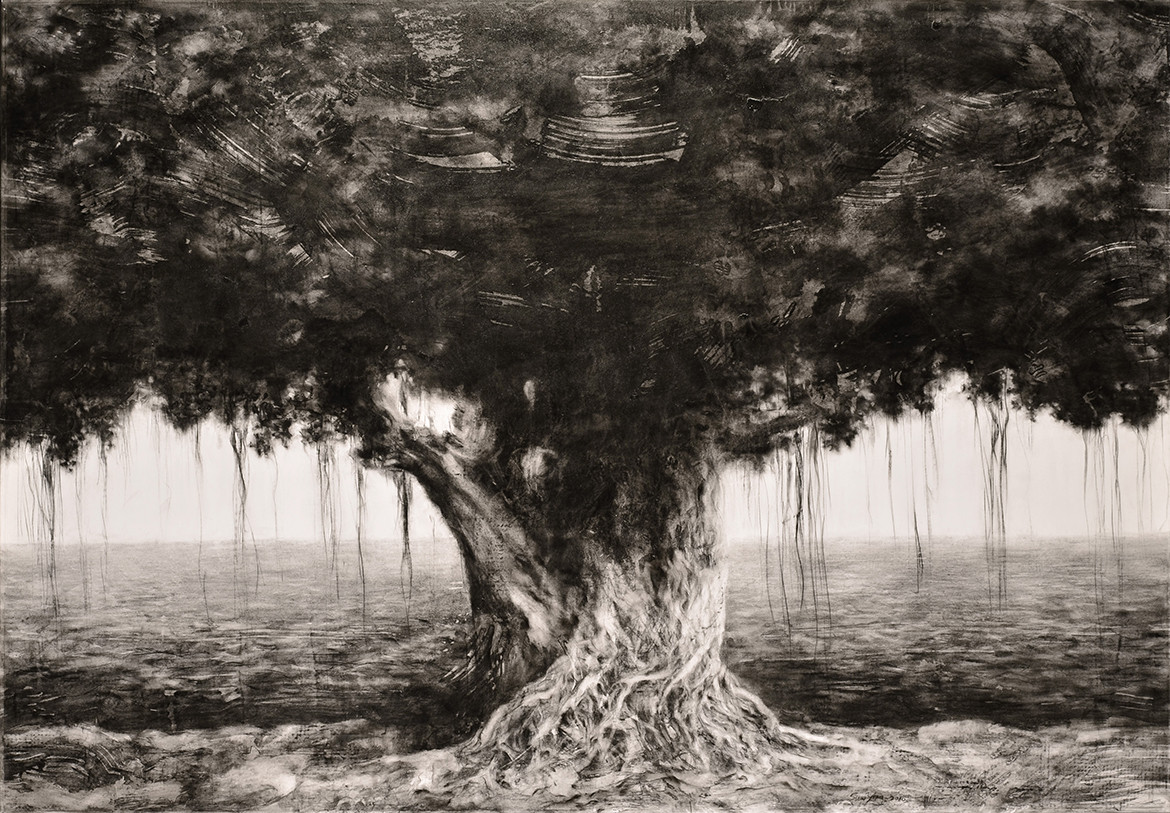 In Paris she attended the Ecole des Beaux-Arts de Versailles, part of a daunting schedule: French classes in the morning, then art school, followed by babysitting for income and in the evening life drawing classes put on by the Cité Municipale. “I got my Diploma from Versailles in 1995,” she recalls. “I couldn’t stay as a graduate in that school, but I still wanted to stay in Paris. With some Korean students, I attended a printmaking studio, Atelier 63, that awarded a certificate and so enabled me to renew a student visa.”

In 1997, unable to renew her visa, she reluctantly returned to Malaysia for the first time, which she did alone and overland via China – because it was slow and delayed the inevitable. What cash she had was the result of good sales garnered from a solo exhibition that she held before leaving Paris – a sign of things to come. Siew Ying’s work has been in demand ever since. 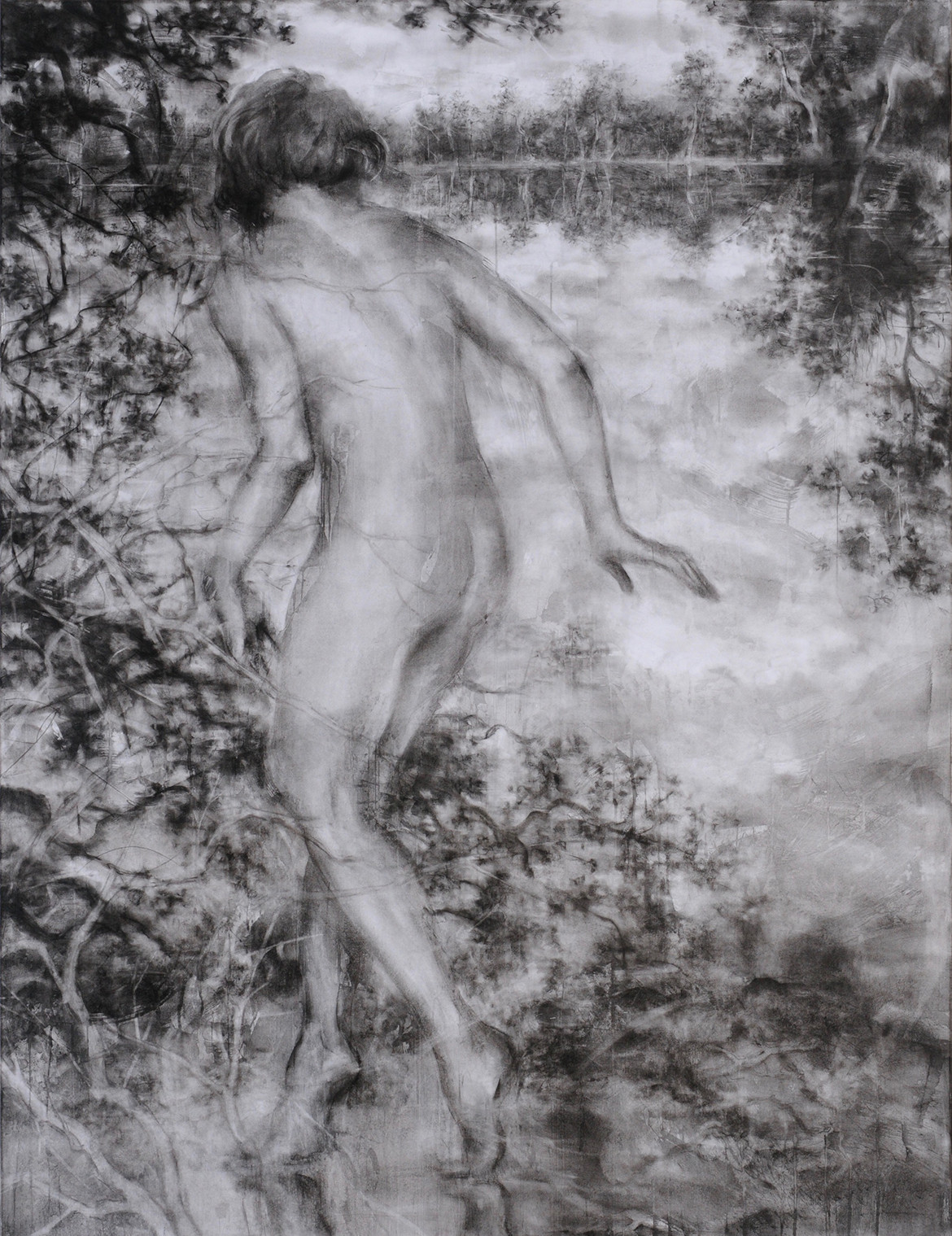 Back in Kuala Lumpur in 1998 things were difficult. She was lonely and there was a financial crisis, but she managed to organise a solo show at what turned out to be KL’s leading gallery. She also met Angela and Hijjas Kasturi who offered her a one-year residency at Rimbun Dahan – “without seeing my work, just talking to me” – which culminated in a successful end-of-residency show.

“After the one-year residency,” she reflects, “I still didn’t have many friends in Malaysia. I still wanted to become a great artist, but didn’t know-how. I decided I needed to be in a big city and New York was then known to be the city of contemporary art.”

Following a stint in New York and Vermont, the next decade saw Siew Ying divide her time between Paris and KL. Despite commercial success, she was still to find her ‘voice’ as an artist. Highly westernised, yet from a traditional Chinese family, she asks: “Where is my place – spiritually, physically and culturally?” This became a theme in her work, leading to the series On Beauty (2006-11) where she took stock images of ‘beautiful’ people. In these pictures, the face was a blank canvas and she began imposing images of the landscape. 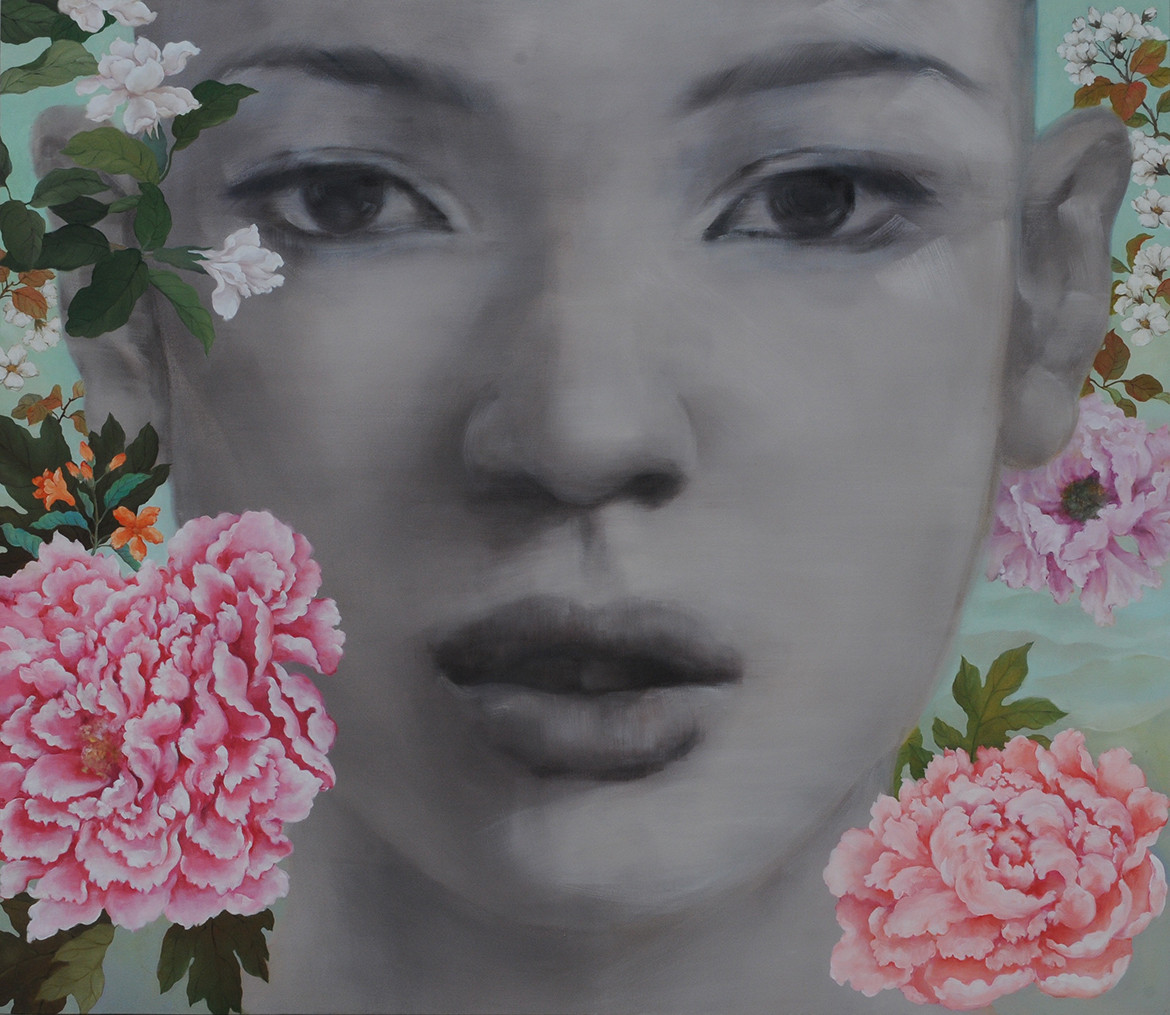 “Then one day I realised I didn’t need the face any more. I just wanted to keep the landscape. Then slowly, only after I had moved back to Malaysia, it has become about the rainforest. These are all imaginary landscapes.”

At the same time she discovered a source of unique paper – combined with canvas – and began working with charcoal, both natural charcoal stick and compressed charcoal. This resulted in her extraordinary series, Crying with Trees (2013-15), large scale black-and-white drawings of the Malaysian landscape rendered in charcoal and using an acrylic finish which not only stabilises the charcoal, but also adds an unexpected level of texture.

The result is a dramatic tension between what is represented and how it is represented, with the materiality of the picture casting a dynamic relationship with the Chinese painting-inspired imagery.

“I start with a blank canvas. And I need to be alone. If I go out a lot my brain will be empty. It’s hard to explain my work because I don’t really plan it.”

Despite consistently selling out and despite offers, Siew Ying has not exhibited since 2014. She now works from a studio in the jungle near the Genting Highlands where she lives during the week before returning to her apartment in KL. She is building a house on the site. It is time to move on and avoid the risk of repeating a successful formula.

“I start with a blank canvas. And I need to be alone. If I go out a lot my brain will be empty. It’s hard to explain my work because I don’t really plan it. For example, if I want to do a Bayam tree I put it there and then the painting will tell me what to do next. And at some point I will know it’s finished. If you don’t know when to stop, a work can be overdone. Then you kill it. I am doing new work. It will be on raw linen, a brown colour.”

She may not be exhibiting, but Siew Ying continues to produce work. There are more invented highland landscapes using charcoal and acrylic emulsion drawings on paper-mounted canvas – such as Mountain Souls (2020) – which echo the European tradition of the sublime with their mountain vistas and mist-filled valleys – illustrating what Robert Rosenblum refers to as “the divinity of landscape”. 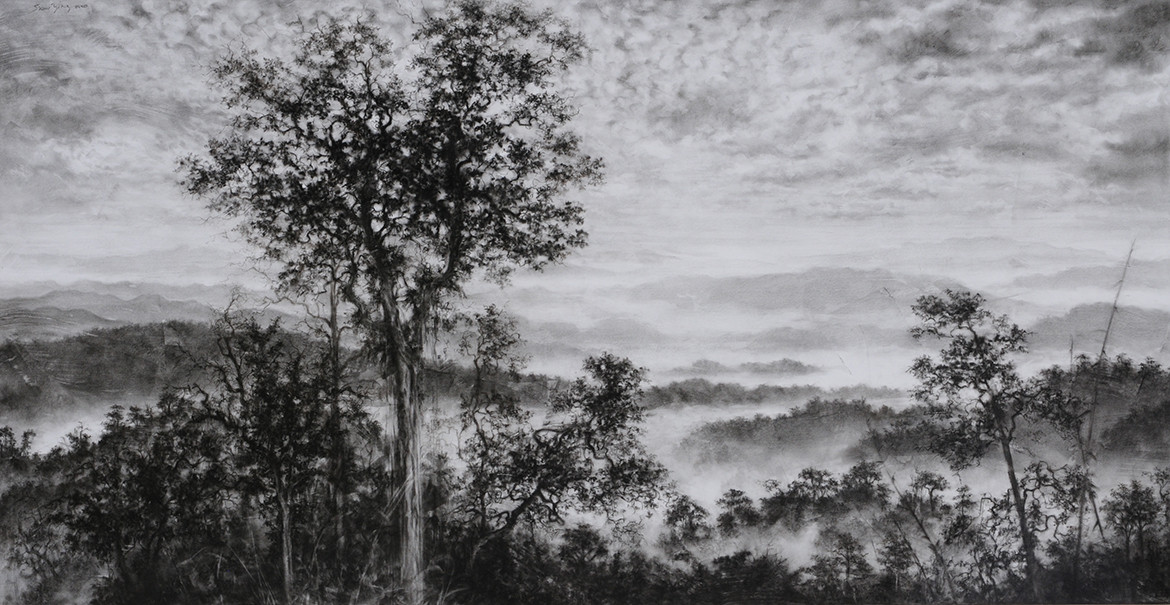 At the same time, these pictures are a quiet lament for the disappearing tropical forests of Malaysia. Dancing on the Lake (2016) depicts a naked and wraith-like figure, inhabiting that same misty, mountainous landscape and linking with another strand in Siew Ying’s work, namely the naked human body – not so much a traditional study of the nude as a study in fragility, aloneness and the conundrum of what makes us who we are.

Peony (2017) harks back to the On Beauty series, using flowers as a decorative frame to portraits of conventionally beautiful people. The flowers help create spatial ambiguity, but they are also traditional symbols of time, alluding to the short interlude between blossoming and withering. Hence, these paintings align with ongoing themes in Siew Ying’s work to do with identity – its complexity, its mutability and its elusiveness. 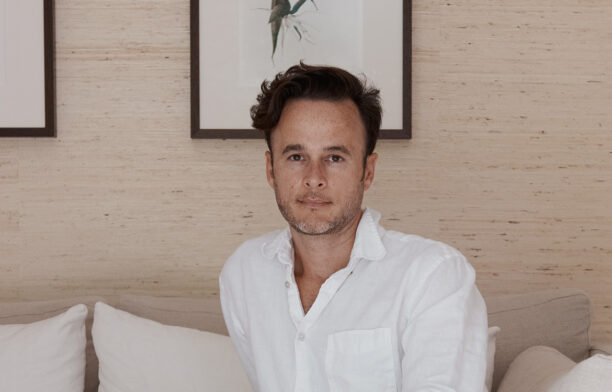 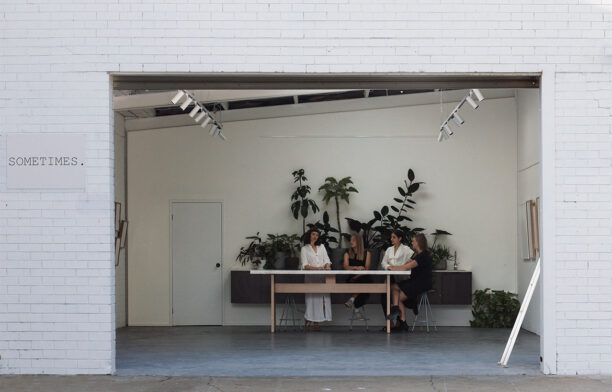 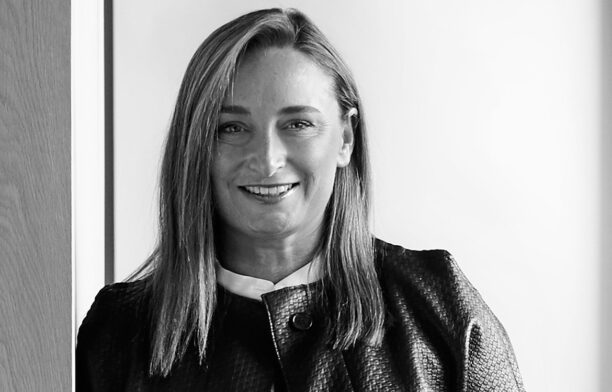 Dialling In With Miriam Fanning Of Mim Design 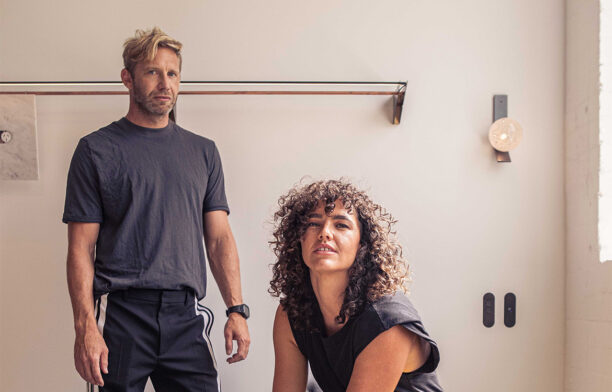 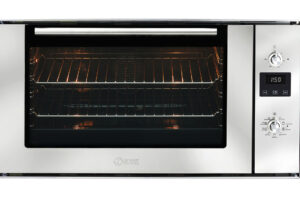 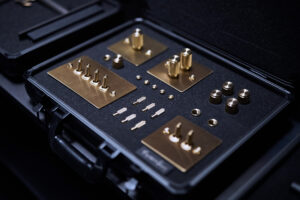