Sometimes, the pursuit of art and design can be a lonely, solitary
activity. You burrow yourself inside the fuzzy haze of your own mind
(and decorated clutter of your own studio) to refine and craft the
clouds of thought into a well-resolved object of beauty…

The opportunities for collaboration are rare. And when acclaimed South Australian furniture designer Khai Liew and collaborated with six other talented Australian artists to create Collec+ors, the results are quite magical. The designs for each piece of furniture draw on and reinterpret elements of earlier works of the artists, all of whom have previously exhibited at Co[]ect, an annual decorative arts fair held in London’s Victoria and Albert Museum, and now at Saatchi Gallery. At Co[]ect 2006, Khai Liew along with Julie Blyfield, Bruce Nuske and Prue Venables exhibited their works together, curated by Wendy Walker from Adelaide’s JamFactory. Collec+ors is a direct result of the friendships formed during the 2006 exhibition. Collec+ors was originally exhibited 2010, as part of the South Australian Living Artists Festival (SALA). Earlier this year, it was selected to be part of the exclusive British Insurance Design of the Year Awards, which is affectionately known as ‘the Oscars of the design world’ on show at London Design Museum, until 7 August. 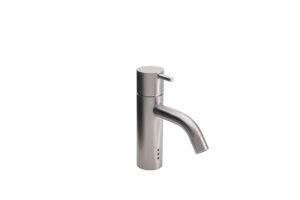 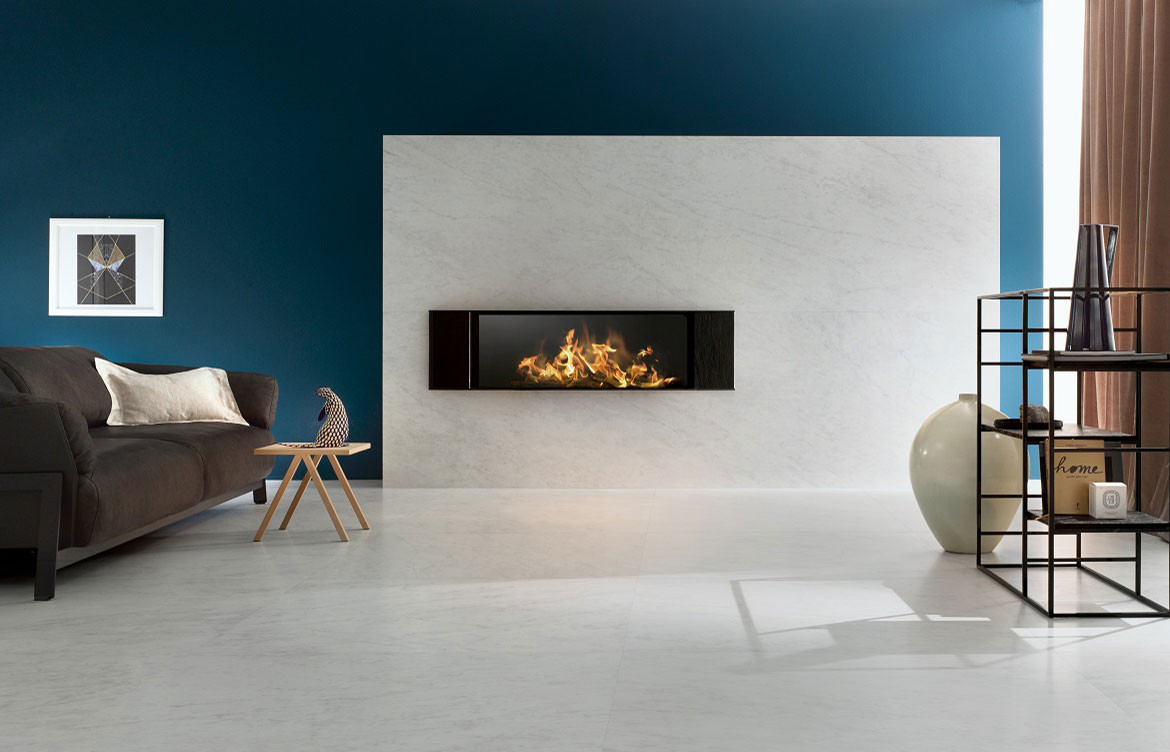 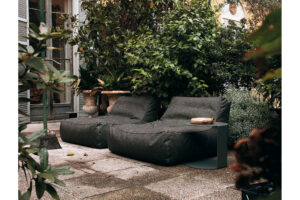 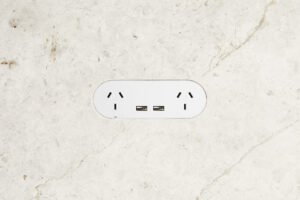 This ensuite in Brisbane by @owen.architecture is