Cooking And Design From East To West

From Inspiration to Reality at..

Cooking And Design From East To West 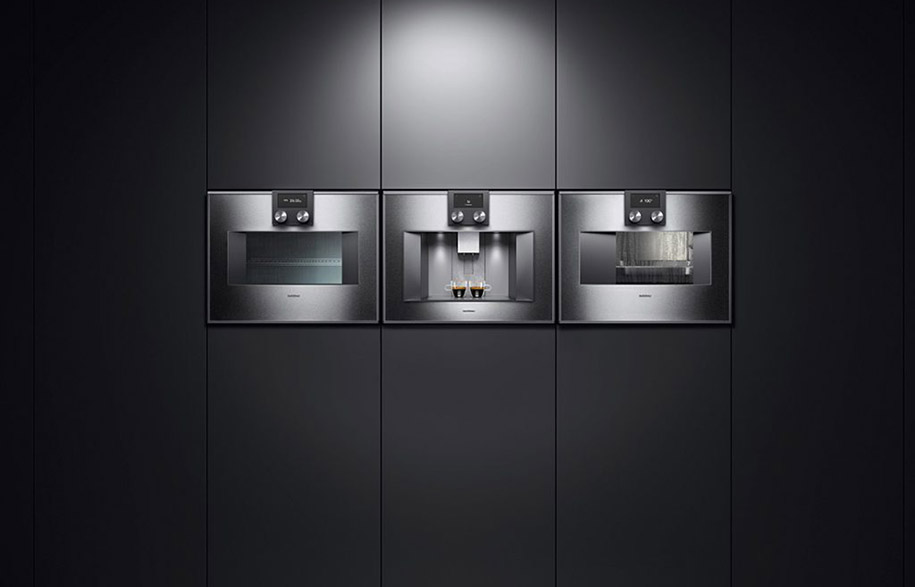 How does design impact all elements of our communal and individual living conditions? Habitus asks Gaggenau about the secret to innovating.

How design holds the power to impact every element of our personal lives today is a question that the INDE Living Space Award for 2017 seeks to uncover. German brand Gaggenau – the Living Space Official Partner – poses an answer.

As globalisation opens up previously closed markets and exposes local cuisine to international influence, exposure to an enormous array of new ingredients, cooking methods, technologies, and traditions inherent in our daily lives have often undergone change. As a mainstay to social and cultural identity, one cannot underestimate the importance of food and the delicate position it maintains in our daily lives: always adapting to new forces, constantly responding to a world of inspirations and serving as the stimuli for many aspects by which we commune. Of course, design has a large say in how we approach such a personal aspect of our lives. From the discovery of fire to the first simple ovens used to make bread and other baked goods, the design of cooking technologies has always had a direct impact on the food that we produce and the day-to-day traditions we partake, as a result.

In 1944, the factories of the already centuries-old company Gaggenau were bombed. With the Germany currency under reform in the post-war period, and with gas and coal under strict ration, Gaggenau recognised the need for a more economical oven. In rebuilding, a team of designers, engineers and industrial specialists sought to reimagine the way in which design could help the German public emerging from the ravages of war, and started to produce ovens that were more efficient in their use of natural gas and coal. This development cannot be understated in its significance. Before also introducing electric ovens to the German public for the first time in 1948, the characteristic forward-thinking attitude of Gaggenau’s creative and development teams attempted to create more culinary autonomy for all end-users in post-war Germany, to re-imbue dignity and ease back into their everyday, despite the circumstances of their continued hardship.

Meanwhile, in 1945 Japan, Shigeji Fujioka was establishing Teppanyaki Misono: the first restaurant to cook food in the now infamous teppanyaki style on an iron griddle. The restaurant proved a turning point for post-war Japanese culture, with the fast, theatrical style of cooking proving popular with Western soldiers stationed in the region, despite not being met with initial enthusiasm from the local population. Teppanyaki has since spread around the world, combining recognisably Japanese ingredients with a brash cooking method unfamiliar to the Japanese at the time.

Both of these historical happenstances speak strongly to the curative and transformative power of design in our personal lives – as individuals and communities – and display a particularly touching degree of what often goes unremarked in A+D creative practice: bravery and compassion.

Now, some 70 odd years later, teppanyaki is still cooked on cast iron, but more and more chefs and kitchens alike are turning to stainless steel for its material advantages. And for the first time, Gaggenau and teppanyaki have come together, with the German brand recently introducing an in-built stainless steel teppanyaki cooktop in the form of their Vario Teppan Yaki 400 series. Having expanded well beyond Germany into 50 countries across the globe, the developments made by the oldest appliances company in the world are no longer restricted to one part of the world, nor are they restricted to innovating for an isolated context.

Your kitchen isn’t restricted to one part of the world, either.

We’re proud to have Gaggenau join us on our question to find the most inspiring Living Space in the Asia Pacific region.