Liebherr And Things To Know Ab.. 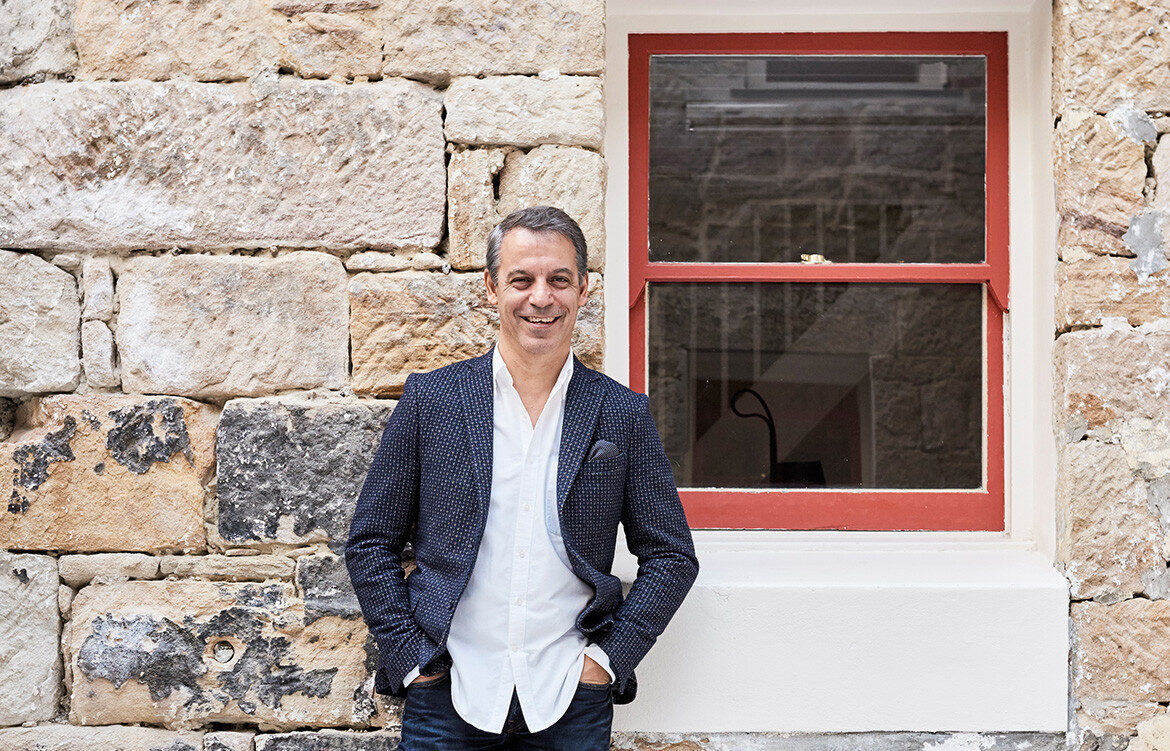 With a 20-years-in-business milestone under his belt, who better to talk to than CULT founder and Managing Director Richard Munao about the changing landscape of design consumption in Australia.

In thinking about the various shifts in the consumption of design amongst a local market that Richard Munao has witnessed and responded to over two decades in business as CULT, perhaps the first is in fact the one he tipped…

Twenty years ago CULT was founded by Richard Munao on the basis of retailing individual pieces of furniture for the Australian commercial environment. Back then it was a market saturated by workstations, desks and chairs. Met with surprise and confusion, he persevered. “People thought we were crazy,” he says. Yet he was clearly on to a winner, as more and more companies began investing equally in how they presented themselves to their clients and visitors.

“We said Corporate Culture – as it was – is going to look at the front end: the lobby, the reception, conference rooms, board rooms…we’re going to focus on putting furniture into areas that show off your corporate culture.”

2. Outstanding design makes its way inside

From commercial and workplace beginnings, the residential sector has grown to form a big slice of CULT’s client base. And where the design-minded population was once concerned predominantly, some solely, with the exterior architecture of our homes, now we care just as much for how they look and feel on the inside, too.

“Twenty years ago I felt that we were more interested in what things looked like on the outside, so the money [was in] the architecture: things that are visible versus the things that actually you know,” says Richard. “But what is wrong with having both beautiful?”

As CULT’s clients have grown to include the design savvy and fit-out their houses, it’s clear that there’s been a societal shift which puts due emphasis on the experience, usability and atmosphere of an interior environment.

3. A willingness to invest in design

Since day dot Richard and the ever-growing team at CULT have heralded authentic design connecting the local community to the iconic and emerging design houses. Fast fashion may have made its way into the interior design realm in recent years but the waste it’s producing is quickly becoming apparent – and unappealing.

“Buy once and buy well. We’ve seen ourselves as advocating and educating clients as to why if you buy something that lasts a long time, even if you get sick of it in your own mind you can give it to a second home,” says Richard.

And while issues plaguing the industry – replica furniture and low quality, low cost design for example – may not be completely resolved, Richard remains optimistic. “It’s still a long way but I think its part of the opportunity for growth.”

4. The rise and rise of local designers

What’s most exciting and motivating for Richard is seeing Australian design beginning to challenge that which comes out of Europe and America. As we grow as a region we’re beginning to form our own design identity and compete with international designers and manufacturers.

“The interesting thing for us really is that you walk in [to the CULT showrooms] and you can go one direction and see all our European brands or you can go another and see all our Australian pieces.” Without suggesting one group to be better than the other, it’s Richard’s opinion that Australian design is absolutely beginning to challenge its international competitors.

While there are many showrooms and distributors that showcase purely Australian design, and others that exhibit solely European, what happens when you put them side-by-side, as CULT has done?

The Australian pieces Richard is referring to come from the collection NAU, a brand he launched in 2017: internationally at ICFF in New York and locally at DENFAIR in Melbourne. In support of some of Australia’s most innovative, ingenuitive, and creative talents, Nau brings designs by Adam Cornish, Adam Goodrum, Jack Flanagan and Gavin Harris to the CULT floor.

Success in an industry that’s as inspiring, rewarding and fun as it can be draining, challenging and arduous doesn’t come easily. For Richard, he feels CULT’s success is founded on the basis that businesses need to replenish the industry when they benefit from it. “As a company we do a lot to put back into Australian design, if you don’t sow the seeds there will be no grass to support industry.”

The return of the Cult Chairity Project