How Might We Build/Renovate Houses To Mitigate Climate Emergency Impac...

Life In A Virtual World

How Might We Build/Renovate Houses To Mitigate Climate Emergency Impacts? 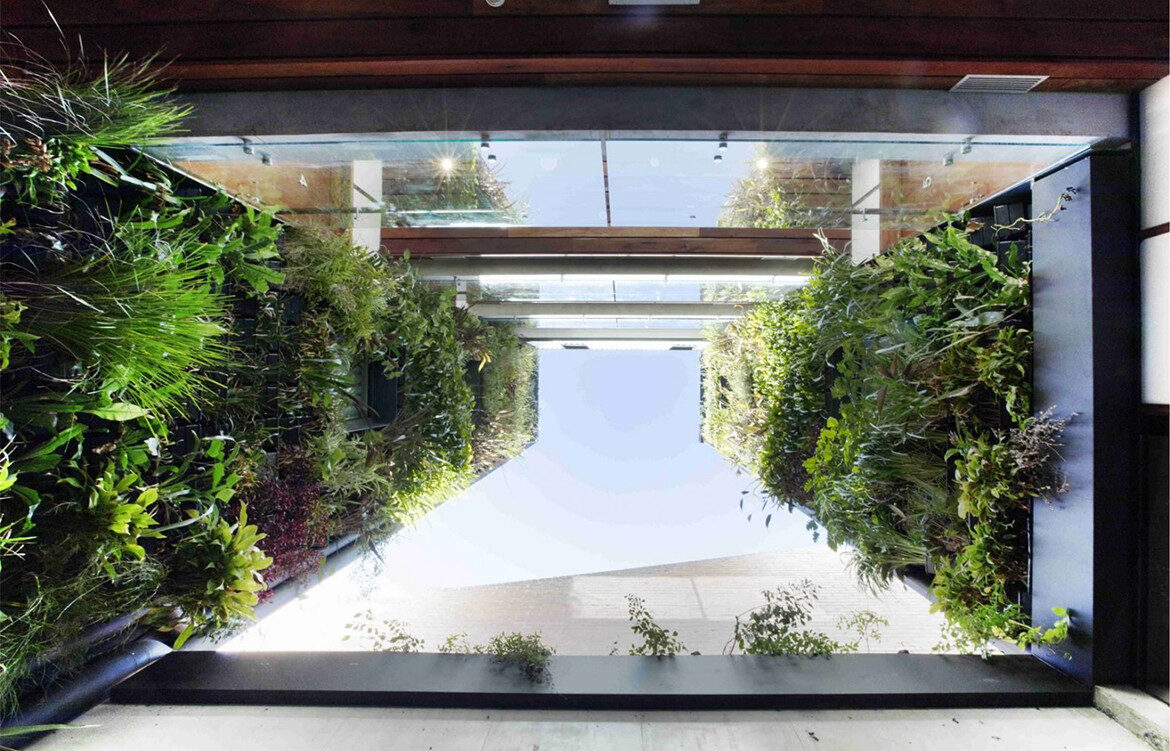 The second in a two-part series, Rachael Bernstone delves deep into the current state of energy efficient housing in Australia: what is passive house standard and how can you meet it?

In the last column we examined housing policies and regulations around sustainability and energy efficiency. However, many researchers argue that these are not sufficient to protect Australian homes from the predicted effects of climate change.

“Ignoring future climate change in construction is likely to end with many buildings and infrastructure projects becoming redundant, expensive to run or maintain, or even uninhabitable, said Dr Georgia Warren-Myers, a Senior Lecturer In Property at Melbourne School of Design. “This creates a plethora of problems for current and future generations.”

This past summer certainly sharpened our collective attention around bushfires, dust storms, hailstorms and floods, and we can expect more of these extreme events – including drought, heatwaves and cyclones – in coming years.

So what can you do now – especially if you are planning to build a new house, or renovate your existing home – to ensure it will be healthy and comfortable (and benefit from lower energy bills while generating fewer greenhouse gases) in the years ahead?

The Fern by Steel Associates is a new multi-residential in Redfern, NSW, that adheres to Passive House standard.

Firstly, check the credentials of your experts and suppliers. According to research led by Dr Stephen Berry at UniSA, 80 per cent of new Australian homes built between 2016 and 2018 only just complied with the minimum six-star NatHERS standard, and just 1.5 per cent of new homes exceeded 7.5 stars.

But many project homebuilders in Australia – who construct the vast majority of the 220,000 new houses and apartments built each year – advertise as if they are supplying high-performance homes, rather than just meeting the minimum standard, according to research by Dr Warren-Myers.

So it definitely pays to undertake due diligence before deciding how to proceed, and which companies to entrust with your project, especially if you would like to actively reduce your carbon footprint and/or make your home more climate resilient.

What about energy and water efficiency?

If you’re planning to build or renovate, you’ll need to consider your proposed spatial requirements – and how your family will use the rooms and outdoor areas you envisage – but have you paused to consider how your home might reduce energy and water consumption? The cost of those utilities will continue to rise, and energy use – from fossil fuel sources – is one of the biggest contributors to climate change.

The National Construction Code (NCC) – which doesn’t currently address climate change – provides some hints about how to improve the liveability of your home, based on your location and climate.

It divides Australia into eight climatic zones, where different weather patterns create varying performance requirements. For example, in Zones 1 to 3 – the tropical north – the code aims to reduce the need energy-intensive air-conditioning; while in southern regions – such as Zone 7 – it aims to reduce the need for winter heating.

How does good design address climate?

The first step is to adopt passive design principles, which vary from place to place. In the tropics, it’s advisable to keep direct sun out of houses, and use louvres and doors to channel natural breezes through the home. In cooler zones, it’s advisable to position living rooms to face north – making the most of winter sun – while installing adequate eaves and seasonal shade structures to exclude summer sun.

As we discussed in the previous article, most 20+ year old houses leak heat and coolness, making them less comfortable and efficient during seasonal extremes, so making good on this inefficiency should be a major focus for new builds and renovations.

The issue of indoor comfort will become more pertinent as the climate warms, with heatwave events likely to increase. This is already happening in some places: Penrith in Western Sydney topped 48.9 degrees Celsius on early January; and Adelaide and Port Augusta reached 46.6 and 49.5 degrees Celsius respectively, in late January.

What about gardens and landscape?

It’s also worth considering the “urban heat island” effect, which exacerbates the impact of extreme heat.

Hot surfaces such as roads and footpaths, dark-coloured roofs, bare ground and paved surfaces all compound this problem, so consider your use of materials – choosing light coloured and reflective roofs, and also plant trees, climbing shrubs, vines and natives (which have the added benefit of enhancing biodiversity).

Landscaping elements are as important as buildings themselves, because they provide summer shade and cool the surrounding air through transpiration.

Should I install solar power?

The payback period for photovoltaics has dropped to about three to five years, making them a worthwhile investment.

Consider the overall size of your home. Did you know that new homes average 250 square metres in Australia? These require more energy for heating and cooling than smaller houses, so try and reduce your overall footprint – or create zoned areas that you can easily shut down when not in use – to save on energy bills.

A skilled Architect can help you devise a smaller but well-designed plan, which also saves money on upfront construction costs.

Should I build using straw, timber or bricks?

Smaller houses reduce your carbon footprint by reducing embodied energy – as does material selection – because products such as concrete and steel are extremely carbon intensive.

It won’t be possible to use these materials in the same quantities in future and to meet our Paris target obligations, designed to halt global temperature rises to 1.5 degrees Celsius over pre-industrial levels by 2030.

Opt instead for recycled and renewable materials such as recycled bricks and steel, plantation timber and even hemp, which absorbs carbon as it grows and after it has been applied as a building material.

Is there a simple, easy answer?

Kind of. At the moment, the best single option is Passive House standard, which was developed in Germany and Sweden to counter the extreme cold of Northern European winters.

Adapted for Australian conditions, Passive Houses generally rate above 7.5 stars – sometimes up to 10-stars – thanks to extra insulation; the fact they are tightly sealed against heat gain and loss; and the use of a low-energy mechanical ventilation system to bring in fresh air and expel stale air.

They cost slightly more to build than regular 6-star homes, but Passive Houses deliver lower operational energy bills over time, and are more comfortable to inhabit, all year round. They don’t deal especially well with embodied energy yet, and that’s an area that requires further research and development in Australia.

At present, only a few architects and designers are accredited to deliver Passive House standard homes in Australia, and builders are still learning the system too, but this is a growing movement, propelled by homeowners who are keen to avoid the worst impacts of climate change.

The Passive House standard has been applied to new builds (see Talina Edwards Architect’s Owl Woods House in Trentham, Victoria); renovations to a weatherboard cottage in the city (Cameron Munro’s Armadale house, also in Victoria) and inner-city apartments (The Fern, in Redfern by Steele Associates).

Expect to see more innovation and increased take-up of Passive House standard in future, regardless of what governments do to improve regulatory responses to climate change, as people invest in high performance homes that delivery comfort and financial benefits over the long term.

Read the first of the two part series on housing here.

Rebirth Of Retail: An In-Depth Look At The INDE.Awards Shortlist

The Perfect Time To Take Up Some Extra Reading