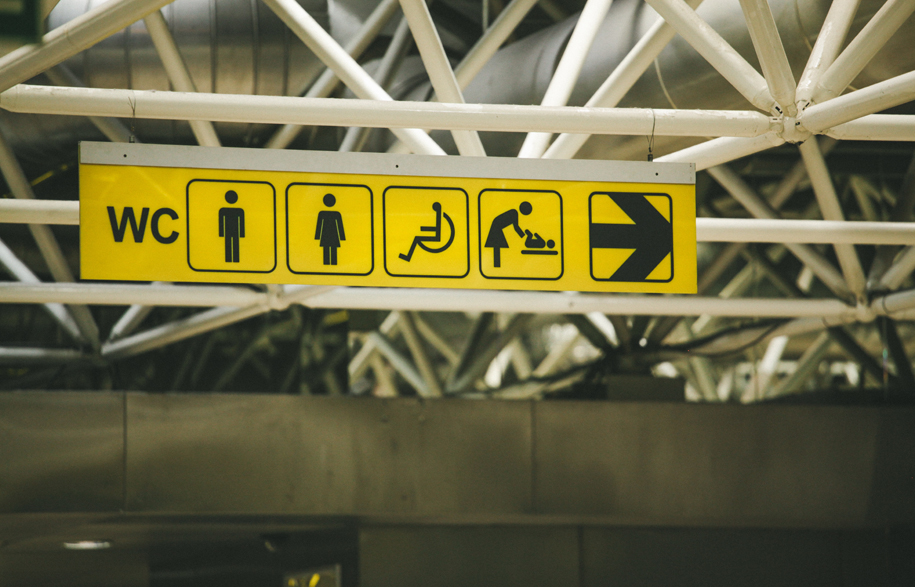 The small Queensland town of Kenilworth is offering $10,000 to the winner of its Designer Dunny Competition – a contest that asks creatives to design a public toilet structure that both celebrates the Kenilworth community, and delivers an iconic and innovative public artwork.

Prone to seasonal flooding the small town, in collaboration with the Sunshine Coast Council, is looking for a way to have not only a safe public restroom, but to also make its mark on the map with the Designer Dunny Competition.

Councillor Greg Rogerson has championed the project from its inception and is keen on seeing what creative thinking a country loo could inspire.

“The Sunshine Coast has a wealth of talented businesses and individuals working in the creative sector and through the development of national art competitions like this one, we are committing to supporting and growing this sector even further,” Rogerson said. “The site poses some interesting design challenges, with entrants having to design a structure that sits at least four metres above the existing ground level to avoid the building being affected by seasonal flooding.

“The Kenilworth Designer Dunny Competition recognises the importance of a building’s impact on its environment and also how the environment can influence the design of a functional and utilitarian structure,” Mr Mainwaring said “Isaac Moore Park sits at the entry of Kenilworth on the banks of the Mary River and will be an important welcoming statement for the town, so it’s important the structure is eye-catching and interesting, while also being reflective of the Kenilworth community and environment.”

There’s still plenty of time to get cracking on a design, with entries closing on January 29, 2016, and a winner announced in March.