Bring Some Warmth to Winter wi.. 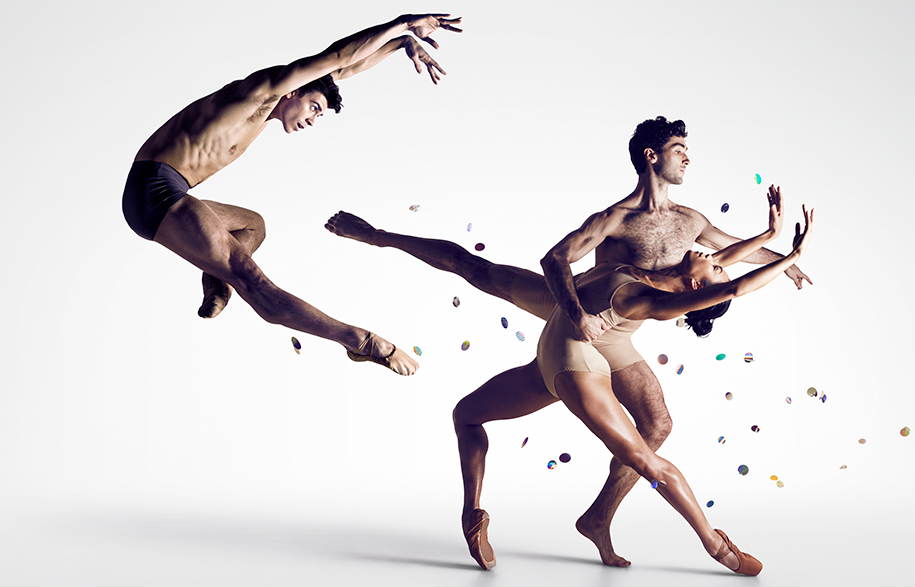 As Design Hunters we can often find inspiration within the realms of one discipline for a project in that of a completely different other. It’s ingrained in our core to be in a constant state of awareness, eyes peeled for a great collaboration or disruptive design.

This has been the case in more ways than one for FASTER, the Australian Ballet’s latest triple bill coming out of London.

David Bintley, Artistic Director of Birmingham Royal Ballet, was so inspired from the 2012 London Olympic games and its motto, Faster, Higher, Stronger, that this contemporary ballet resulted, taking audiences on a journey through the agony and ecstasy of elite athletes.

David’s work makes an Australian debut but it is, however, accompanied by an array of familiar, homegrown faces. Australian composer Matthew Hindson’s energetic score drives the action of the eponymous first bill with a muscular force of its own.

Kelvin Ho, architect and founder of AKIN Creative, reunites with The Australian Ballet and resident choreographer Tim Harbour to see to the set design for Squander and Glory, the third and final ballet in the program. In 2015 ­– and to wide acclaim – Kelvin and Tim worked together on Filigree and Shadow, the opening performance of 20:21.

Sandwiched in between, Infra, the middle bill, explores the concept of urban humanity against projections by British artist Julian Opie to a haunting score by Max Richter.

Faster runs in Melbourne from the 17-27 March at the State Theatre, Arts Centre Melbourne. It will make its Sydney debut at the Joan Sutherland Theatre, Sydney Opera House from 7-26 April.

Bassike Paddington And A Lesson In Restraint

Stylecraft has opened their doors and expanded their view