What is Australian Architectur..

Hay and Melbourne Indesign Partner Up

Hay and Melbourne Indesign Partner Up 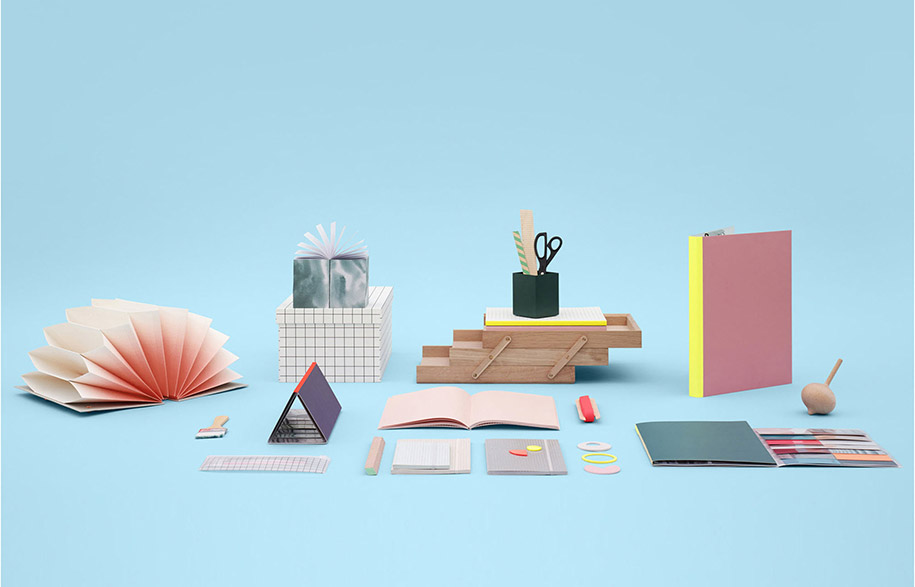 Denmark’s contemporary accessories and homewares company HAY has teamed up with Indesign to be the official stationary partner for MID 2016.

The Melbourne Indesign partnership comes following the brand’s recent Sydney expansion. The first of its kind, the Australian HAY store is spread over two floors, and is managed and operated by Cult Design. “From the beginning [Cult founder] Richard Munao has been a strong supporter and an important part of HAY before anyone else. The opening of HAY in Sydney is the culmination of 12 years with a great partner we are extremely grateful to work with”, co-founder of Mette HAY, comments.

From grass-root beginnings in Chippendale, Cult was the natural choice for managing the Danish brand in Sydney, “I was immediately impressed with their designs and use of bright colour, which had a real point of difference from other contemporary Danish brands,” says Richard “At Cult Design we are very proud to have partnered with HAY since then and been part of their journey to becoming one of the most beloved design brands today”

Collaboration and partnerships are at the heart of great design, and we couldn’t be more pleased to partner up for HAY for Melbourne Indesign 2016. 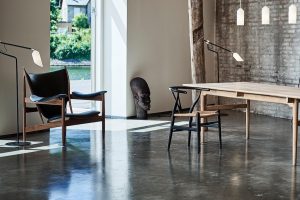 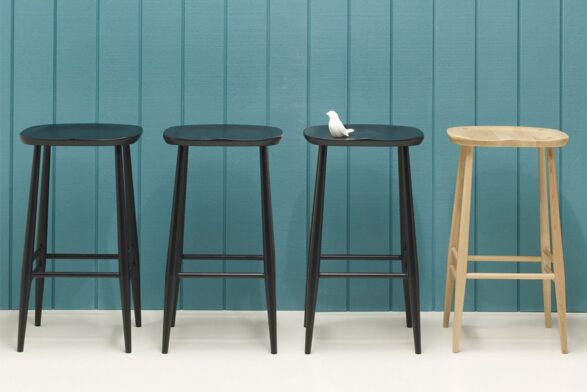 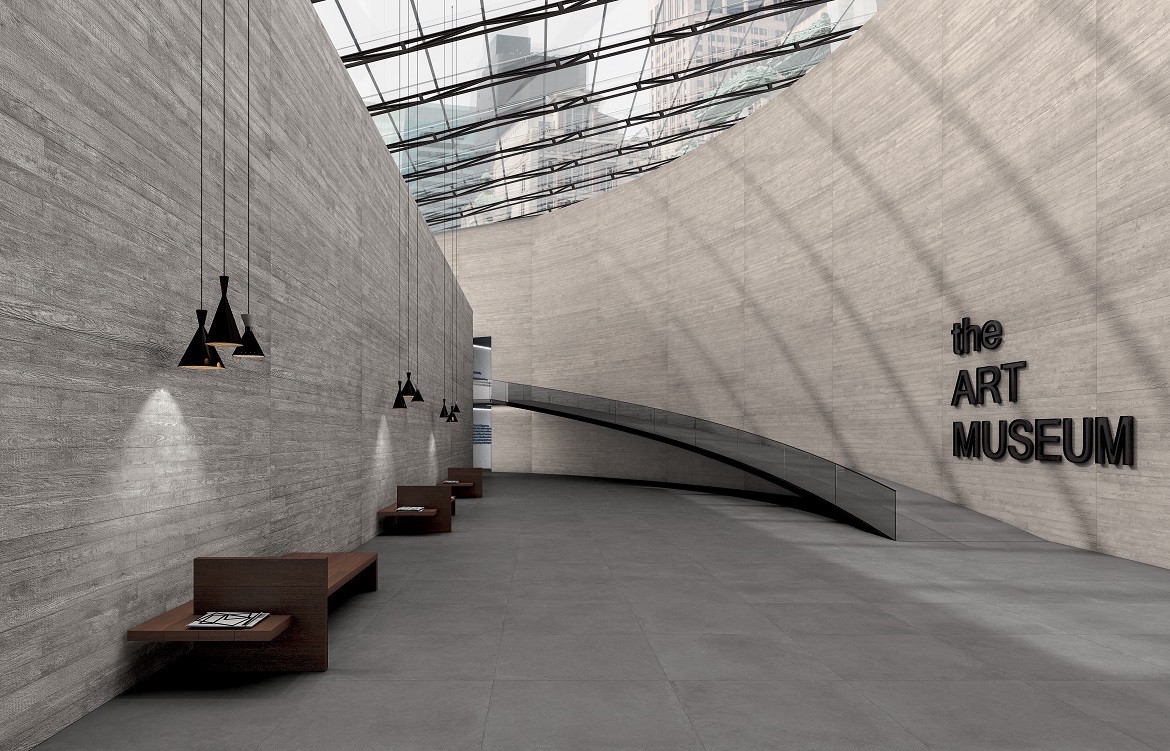