How To Build A House Of Hidden.. 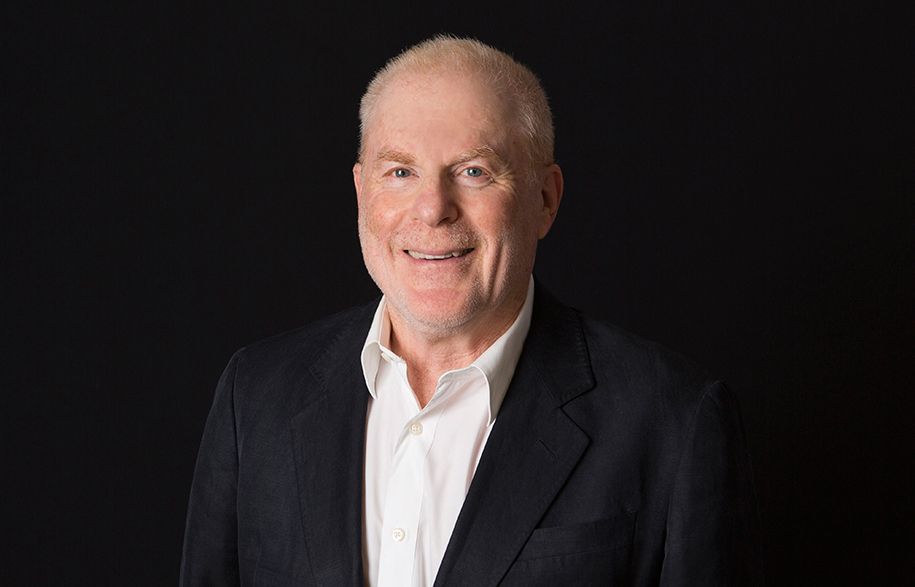 Industry grandee, Alan Synman was awarded the Order of Australia in last January’s honours list. We talk to him about the state of architecture today.

Alan, you’re the ‘S’ in SJB alongside Charles Justin’s J and Michael Bialek’s B. The practice has just turned 40, which makes you a clan elder. How do you think Australian architecture has changed over the past four decades?

I think until the mid-90s, Australian architecture was struggling. I mean in terms of the quality of design. Australia has had close to 20 years of growth but for the first time in recent years we’ve seen that students reaching the end of their education can actually see a career path ahead of them. When I was studying it wasn’t at all unusual to see students drop out because the country was going through another economic downturn. The peaks and troughs were incredibly difficult to navigate, especially as a young architect with no real points of reference.

So how has that shift affected architectural output?

What it’s meant is that since 1995 or so the best students have been able to complete their studies, been able to get jobs and even in some instances set up their own practices fairly promptly. A decade or more on, they’ve become well-trained, well-educated and well-practiced, experienced architects and the industry as a whole is beginning to reap the benefits. They are now contributing to a culture of great design. The number of practices that now have quality design as the essence of their offer is outstanding. It’s certainly higher than it was twenty-five years ago and there is no reason to suggest it will diminish.

Has that had an effect on the way property is developed?

Definitely. It means that there’s a new generation of younger developers in their early to mid-30s who’ve now been exposed to quality design and have understood its value in real terms. There’s also a new breed of buyers who have also begun to understand the intrinsic – as opposed to merely the resale – value of good design. It’s about creating better living environments, for real people, now. That’s where we’ve evolved to, and it’s a massive and very positive change.

What do you reckon the future holds in store?

Urban design is a critical part of the process, allowing us to see and act upon a bigger vision of how we are in the world. The prime example of this, to my mind, is Adam (Haddow, SJB Director, Architecture). Time will show that he is to be one of Australia’s great architects. I believe that with all my being, sincerely. The quality of his design is exemplary. But he’s typical of what’s going on in half a dozen, maybe a dozen practices around the country. We’re entering a, for want of a better term, golden age in architecture in this country. This bunch of new architects are radically changing the way we live.

Does that not suggest also that the client is maturing, has become more sophisticated in the way they understand architecture and design?

Yes, absolutely. What we’re seeing also is a new, younger, more inquisitive client. Whereas twenty or so years ago the client was let’s say sixty or so, nowadays the client is in their 40s and they’re engaged in some pretty serious projects. These are people who have been exposed to good design consistently throughout their lives here in Australia and also throughout their travels around the world. They’ve understood that the public has also evolved along with them and that these days it’s the better quality design that’s going to sell. As we reach a saturation point of apartment development, it’s those with intrinsic design coherency that are going to succeed. People are suspicious of, and bored with, rubbish buildings.

Last January you were awarded the Order of Australia, what’s that about?

You tell me! You know, you do all this stuff and you don’t think about it over the years. Me, I was very involved in Australian rules football, in one particular club first as a player, then as a junior coach then a senior coach then ultimately on the committee. We’re talking late 1960s early 70s. I was doing all that at the same time as establishing an architectural practice with Charles and Michael. So I began to back-burner a lot of my sports activities to concentrate on SJB and to work with the Australian Institute of Architects to better the ways the industry behaves and is perceived, working as an examiner, a councilor and so forth. Is that worth an Order of Australia? I’ll leave that up to you.

Alan Synman was In Conversation With… Stephen Todd

Dialling In With Tristan Wong