Elevating the Bathtub to the L..

In Conversation With… Benjamin Mitchell

In Conversation With… Benjamin Mitchell 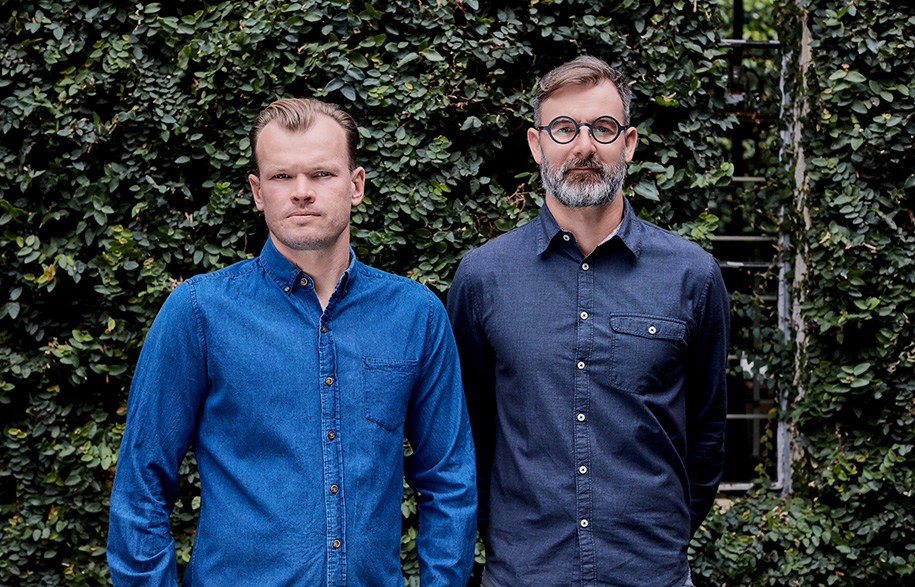 Benjamin Mitchell (right) is one half of Sydney practice Those Architects, along with Simon Addinall. Only five years old, and already they’ve notched up an American Architecture Prize.

Ben, why are you called Those Architects and not, for instance. Mitchell & Addinall?

When Simon and I sat down and decided we wanted to go into practice together we pretty quickly agreed that we preferred to focus the attention on the built outcome of our activity, rather than on he or I as individuals. We prefer to retain a certain degree of anonymity, to let the work do the talking for us.

Does that decision reflect your personalities? Are you kind of shy and retiring guys, or does it have a more ethical intent?

Both Simon and I tend to think we’re working against our natural instincts by putting ourselves in the spotlight. Everyone wants a hero these days, but that’s not us. That said, as our work gains more exposure, increasingly people want to speak to us and we’re finding it more and more difficult to stay in the shadows.

Five years in the game, how have things evolved?

Exponentially. We were extremely fortunate in that when we’d only just started we had a client come to us with an open cheque book and a challenging brief. So unlike most architects whose trajectory typically kicks off with smaller jobs and mediocre clients who restrict the work, the first project we had we were really able to explore the key ideas we’d set out to explore. Our client trusted us to deliver, and we were lucky enough to pick up an Institute award and an Australian interior design award for that project. It started the ball rolling, rapidly and allowed us to showcase early on what we’re about.

How many people are in the studio today?

There are six of us, and we’re slowly growing. Simon and I are now directors with two registered architects and two graduates under them. We’re at the point where we’ve really got to start making some decisions about where we want to take the practice, how we want to structure it in such a way as to be able to scale the office. We’re not quite sure if we want to do that yet, but it’s a decision that needs to be made soon. The bigger the machine gets, the less attention you can focus on your clients, and we’re really not sure that’s a path we want to go down.

Those Architects seem very fond of constructing spaces within spaces, and creating interior features with double functions. Talk me through that.

One of our primary concerns is efficiency. The market is being driven by the insatiable appetite of the consumer who is not really rationalizing space effectively. There’s a lot of waste, and we try to counter that trend in our designs. We always try to convince our clients that maybe they don’t need as much space as they’ve been told they need every time they switch on the television. Most frequently, we try to imbue our buildings with devices that have two or even three purposes. When a client brief includes a guest room, which may be used for one month a year and sit idle for the other 11, we incorporate that space back into the overall plan by devising a dual purpose at least. Inherent in that idea is that spaces can work within spaces.

Do you have a five year plan?

Very interesting you should ask that since Simon and I are actually developing a 30-year plan at the moment. There’s a lot that we want to achieve. We say yes to a lot of things right now because we’re just inherently excited about architecture and getting stuff built. But that results in an enormous volume of work and massive pressure on the time you can devote to each project. So right now we’re asking ourselves, What are our long term goals and how are we going to get there. From then we’re working back in ten-year chunks, five-year chunks and twelve-month chunks. And from there we’re trying to develop a monthly plan of action. I’ll let you know how that goes.

Benjamin Mitchell was In Conversation with… Stephen Todd. 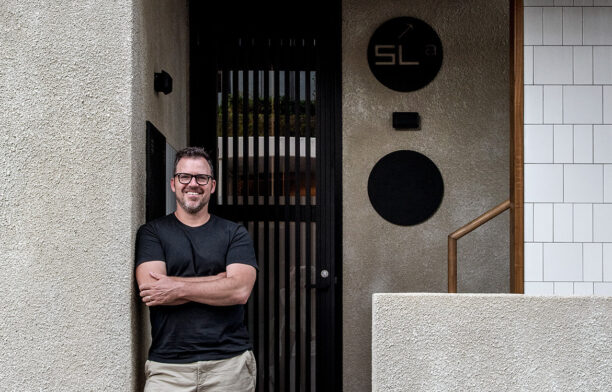 Design According To Heritage And Climate: Shaun Lockyer 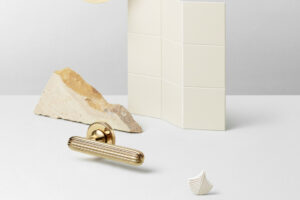 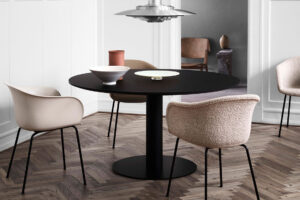