Whet Your Appetite with Fresh ..

IN CONVERSATION WITH… TIM GREER

Archiblox is Proving You Can, ..

IN CONVERSATION WITH… TIM GREER 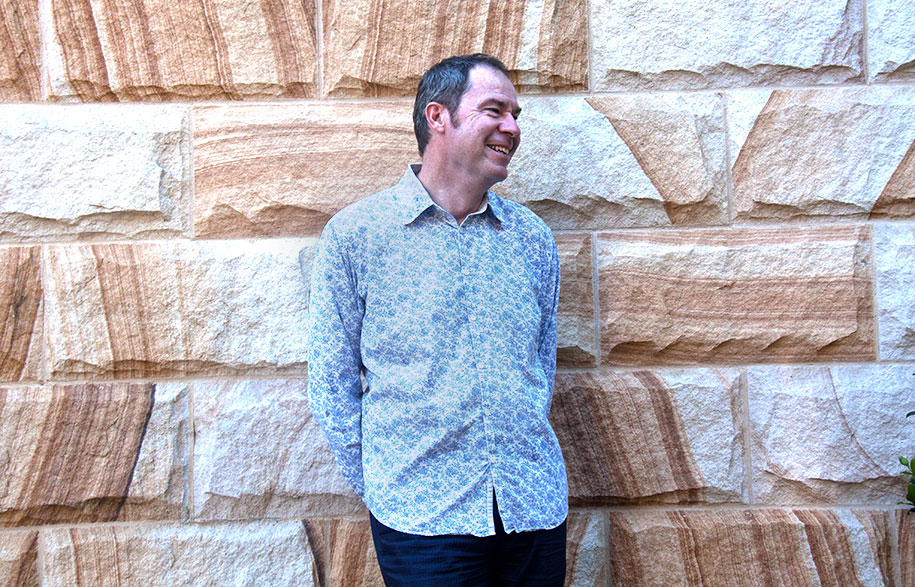 Heritage architects with an eye to the future, Tonkin Zulaikha Greer are reshaping the urbanscape of Sydney.

Tim, TZG is extremely active in the heritage/cultural space. What’s the attraction?

Being active in the heritage space allows us to engage with architecture in ways that are more than just about buildings. To some extent, it allows us to be architects in the fullest sense because it’s about the cultural values that formed the buildings in the past, and it’s about the values that underline the context in which our new buildings are sited. We think of our work as reflecting a broader approach to urbanism, and we would hope that our buildings crystallize community values of their time. Not only at a physical level, but at the level of the philosophies and values that underscore them. And that makes us question our own philosophy and values to make sure that they’re just as resilient.

The first wave of Sydney’s industrial buildings are reaching the end of their use-by dates. When you develop a new structure do you intend for it to live as long?

We’d love to think that the new building matches the existing building that we have inherited but of course that’s a little optimistic because we don’t build as well as they did 120 or 150 years ago. By and large, if you’re repurposing a building of the past what’s left is the really good stuff because time has washed away the not so important stuff. What’s really interesting is looking at the city as a continuum, as an organism that’s thriving and dying, receding and regenerating. The places where industry was (in Sydney anyway) were along that western arc that goes through Alexandria and Marrickville and have been abandoned by that industry. There were car factories in Alexandria but nobody manufactures cars in Australia anymore. As that land becomes available it becomes a generator of change. What was previously determined by industrial capital is reborn as cultural capital and it’s this cultural capital that instigates change. We’re really seeing that in a wholesale way in the southern sector of Sydney.

It has become highly desirable to recycle the fabric of a city, to repurpose it for the immediate and perhaps even long-term future. It seems obvious now, but that wasn’t always the case.

For a long time people were very anxious about the idea of adapting buildings, but increasingly they see the benefits at a commercial as well as cultural level. Actually, it’s kind of amazing how well accepted adapted buildings have become. Part of the reason is that the memories we associate with buildings are retained and the ability for us to move around inside this accumulated history. You get the best of both worlds, this beautiful new shiny thing, this symbol of where we are now, and at the same time you get this anchor to what was. It becomes a really gratifying urban experience.

TZG are the renewal architects charged with revitalising the Sydney Opera House as part of its Renewal program. Tell us about that.

The Opera House is almost 40 years old now, and Sydney has evolved quite a bit in those 40 years. People’s expectations when they go to the Opera House are in large part different to what they were 40 years ago. As Louise Herron (Director of the Sydney Opera House) puts it, they want all the things that they do in the Opera House to be as bold as the original concept of the Opera House was in its time.

What’s really fascinating with the renewal is the way the public is being allowed to engage with the Opera House. A whole lot more of the building is being opened up that was previously only in a professional or processional context. Under the main staircase, for instance, now that the car and truck access has all been moved underground will become a three and a half thousand square-metre new undercover public space, a forecourt. It’s a really exciting initiative to enhance public access by extend the extremities of building out and towards the city.

We’ve conceived of the work as a kind of architectural continuum embedded in the icon but extended out towards Sydney’s future. We’re using Utzon’s Opera House Principals to distill a relevant contemporary use rather than try to replicate what Utzon was thinking. Which is not only an impossible task, but it also wouldn’t take into account the extent to which Sydney has changed over the past 40 years. We have access to processes today that Utzon could only have dreamed of in terms of building composite shapes, for instance.

What lesson’s have you drawn from working on the Opera House?

More than anything, working on the Opera House has taught us to be interested in the ideas that sit beneath building typology. In architectural terms the Opera House is a performing arts venue. Yet its form speaks to so much more than its function, which is to a large extent why it has been so embraced. I think typology is a contemporary obsession. People always ask, ‘Do you do apartment buildings? Do you do office blocks?’ and so forth. But what we’ve realized is that typology is a furphy. Buildings are about human experience and expectation. Ultimately, we’re designing for people and the Opera House is extraordinary in that so many people go there to experience the building at the harbour’s edge. As a practice, we realized that we don’t want to be apartment architects, or office building architects – we actually just want to be architects who make buildings for people because that is the key human condition. 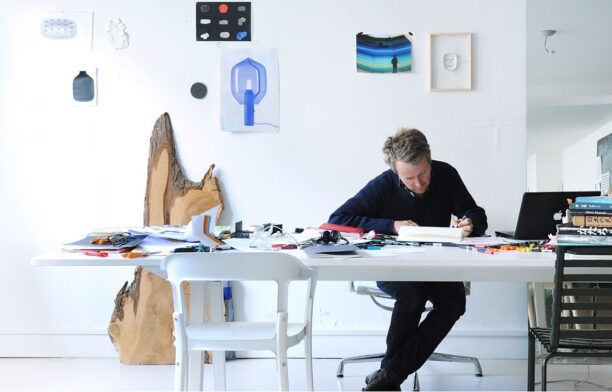 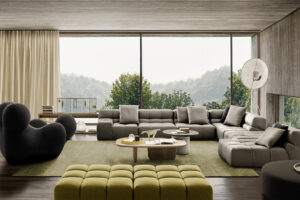 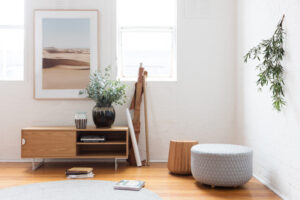