The talent of Kil.n.it and the art it brings

When architecture becomes the ..

The talent of Kil.n.it and the art it brings 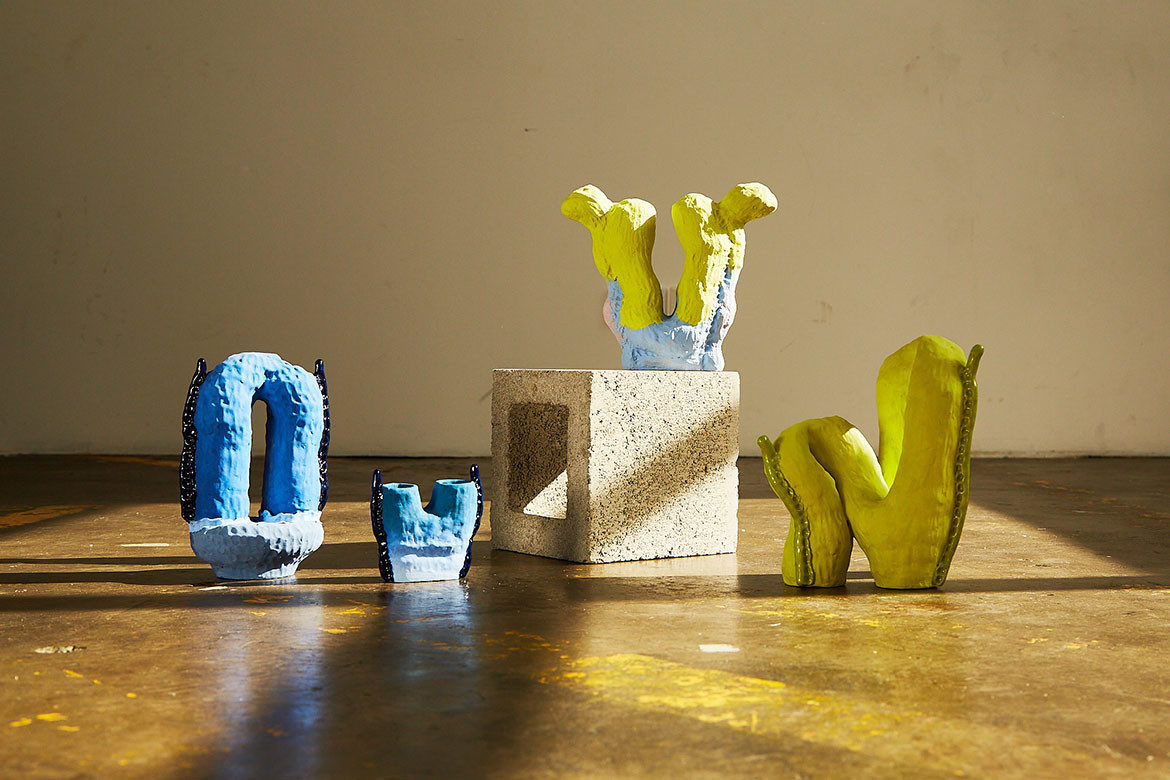 In its 16th iteration, the Australian Ceramics Triennial has expanded to include some of Australia’s most extraordinary ceramicists, including Kil.n.it.

Establishing itself as an association of like-minded artists and community members, there is a genuine sense of support within the studio of 14. Indeed, the studio, Kil.n.it, prides itself on being “a safe space of sharing skills and supporting the development of each artist’s unique ceramic practice.”

What this equates to is a group of artists exploring the boundaries of ceramics through a wide range of techniques and experimentation in clay and glaze. “The sharing of knowledge between our community members has created a hub for learning and a space for collaboration,” they say.

The below is a random selection and doesn’t include everyone, but they are all worth checking out.

Ebony Russell, represented by an arterial gallery in Sydney, is the queen of extruded clay with gorgeous ruffles and filigreed colour abounding in her work.

Overlayed petals and molten gold detailing typifies the current body of work by Joseph Turrin, turrindesigns, but this extraordinarily talented ceramicist is also a sublime colourist, and his mauve and gold vase is to die for.

Kelly Brown continues to impress with her divine abstractions of organic form and exceedingly beautiful glazes; her layered combinations of brown and deep green, in particular, are extraordinary. But then, so is her use of white, where repeated forms created an activated surface of shadow and light.

Alexandra Stranden’s huge and dynamically realised pots are breathtaking, as is her glazing, which includes a pale lime green of great beauty. She shows with Chalk Horse in Sydney, and This is no Fantasy in Melbourne.

Elizabeth Lewis is another taking glazing in a completely different direction with mat neon colours on the one hand and iridescent gorgeousness on the other. This incredibly talented artist is currently unrepresented, but Melbourne audiences will remember her Horse Shoe piece in Showcase (new Assemblages, Oigall projects) during Melbourne Design Week.

Represented by the Egg & Dart, there is something so weirdly fabulous about Scott Duncan’s work that beggars belief. His perfect seventies motifs and vessels are joined and expanded, stretched and contracted, but most typically, they are paired with ceramic fruit boxes as torn corrugations, bananas and such. His masks are magnificent, and naturally, Flack Studio have snapped them up for the Ace Hotel.

Essentially, all the Kil.n.it artists are exceptional, so check out their Instagrams and get some fantastic pots down below:

Kil.n.it at Apmere Mparntwa – The Australian Ceramics Triennial 19-23 July Alice Springs. In its 16th iteration, this years sees the fabulous ceramicists from Sydney’s Kil.n.it adding their names to the exhibition program. Introducing themselves with the exhibition title ‘We are Kil.n.it’ at Raft Artspace in Alice Springs, the experimental ceramics studio is not to be missed. 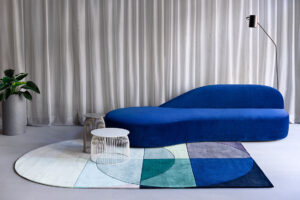 Walk On Landscapes With Designer Rugs