How Porcelain Bear are channel.. 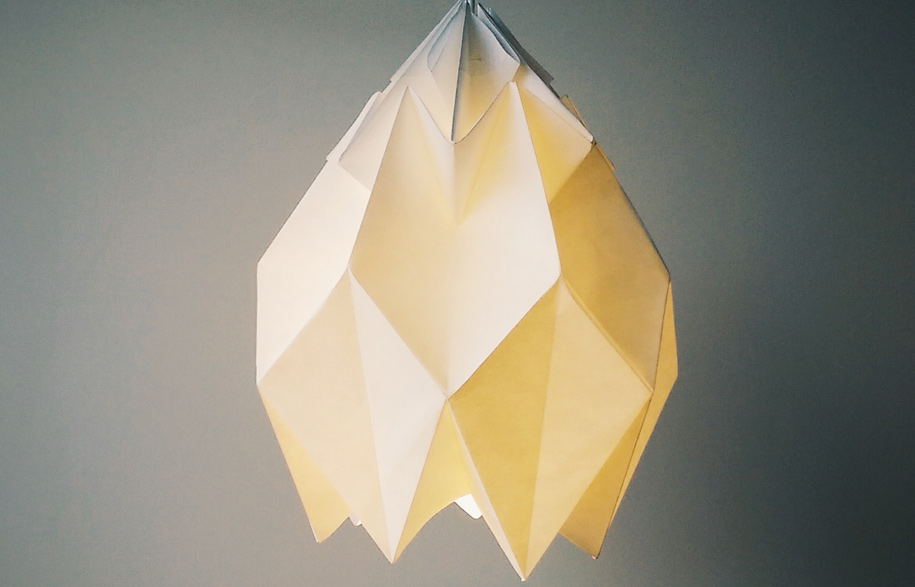 What transforms a biomedical scientist doing a PhD in vaccine design and immunology into an origamist creating exquisitely sculptural lamps and lights and striking one-off installations for a range of Melbourne design firms? Lots really, but originally a Grandma.

Ronan Burder of Northcote design studio Taiyogami grew up near Wangaratta in north-eastern Victoria in a town so tiny it comprised just five or six houses, one of which was his grandparents’. An introverted, studious kid, Burder learned early to make his own fun, which was a synch after discovering a DIY origami book in his Grandma’s eclectic book collection.

Like most of us, Burder had his first brush with origami at school making ‘chatterboxes’ for friends. But nutting out the complex instructions in his Grandma’s book – it took him two years to nail every design – hooked him on conjuring elegant three-dimensional objects from a simple sheet of paper. “When I found this book a whole world opened up,” Burder recalls. 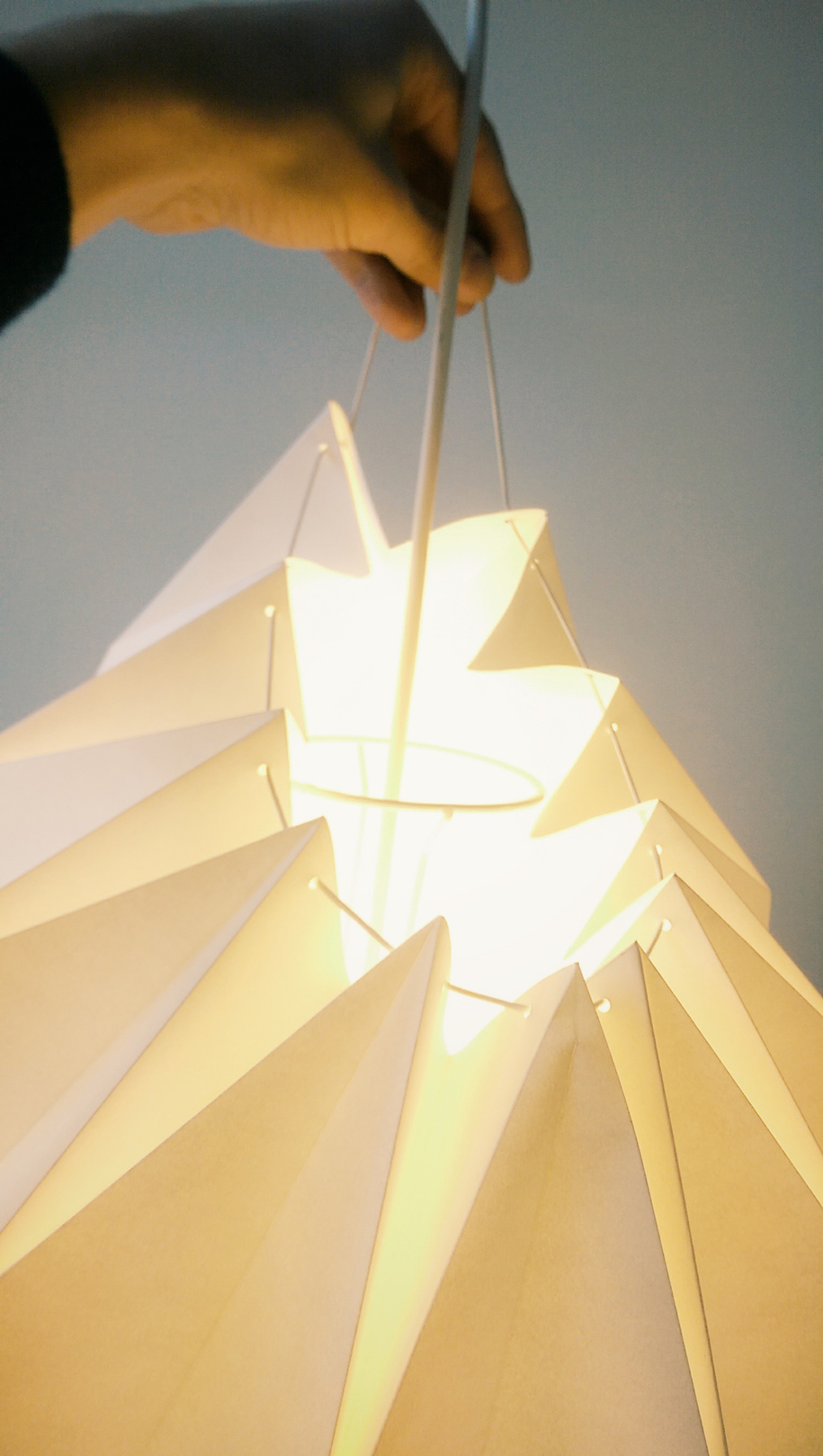 Although he didn’t create his own designs until years later, Burder recognised the potential from the start. “I had a real breakthrough moment, I remember, when I was trying to make my first paper crane,” he says. “There’s a particular step in it when you have to take the paper off the table and move it around in three dimensions and kind of think about it as a three-dimensional object and not a two-dimensional picture. And once I got through that little moment … I realised there was so much more that was possible to fold. You could pretty much do anything, really.”

Hating the assessment that went with creative subjects at school and uni, Burder pursued his passion for science and maths and relegated folding to a joyously meditative hobby until early 2015, when he quit his PhD to try conjuring a career from origami. Instagram built a market for his burgeoning range of pendant lights, lamps, geometric artworks and flowers. This was augmented by commissions from designer friends, including custom lighting for Pinto Tuncer’s hospitality fit-out at Shuji Sushi and a massive floral entrance for Seesaw Studio’s Spring Racing Carnival installation at Southgate.

Finding paper durable enough to perform as industrial design but supple enough to fold has required hours of patient experimentation. Ditto the complex mathematical calculations behind his flat-packed designs, and of course the folding itself. Fortunately for Burder, origami’s time consuming nature is central to its appeal. “The mindfulness part of origami for me is really quite important,” he says. “It’s a mood elevator and … a creative outlet, and the more you do the more you really need.” 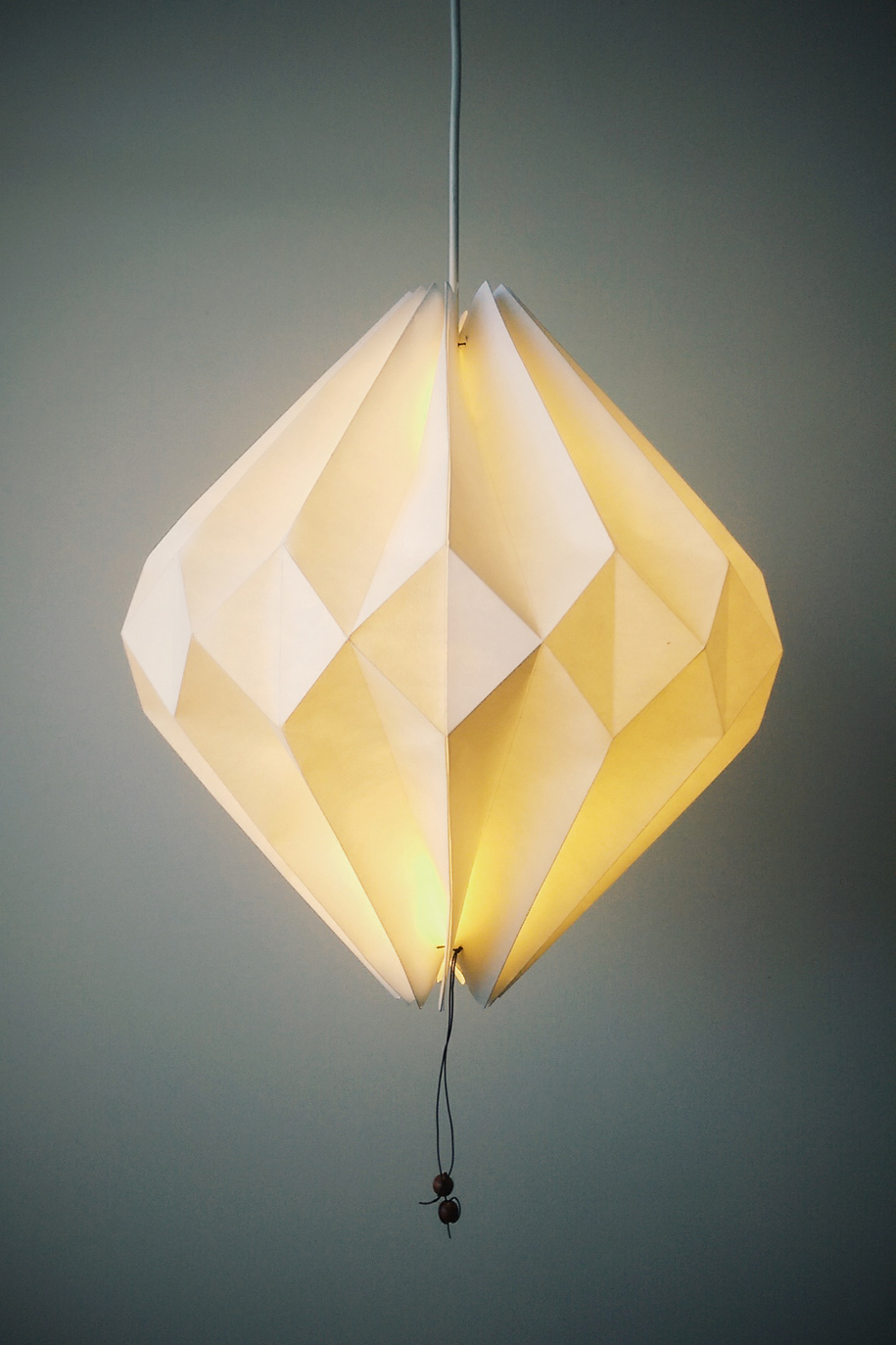 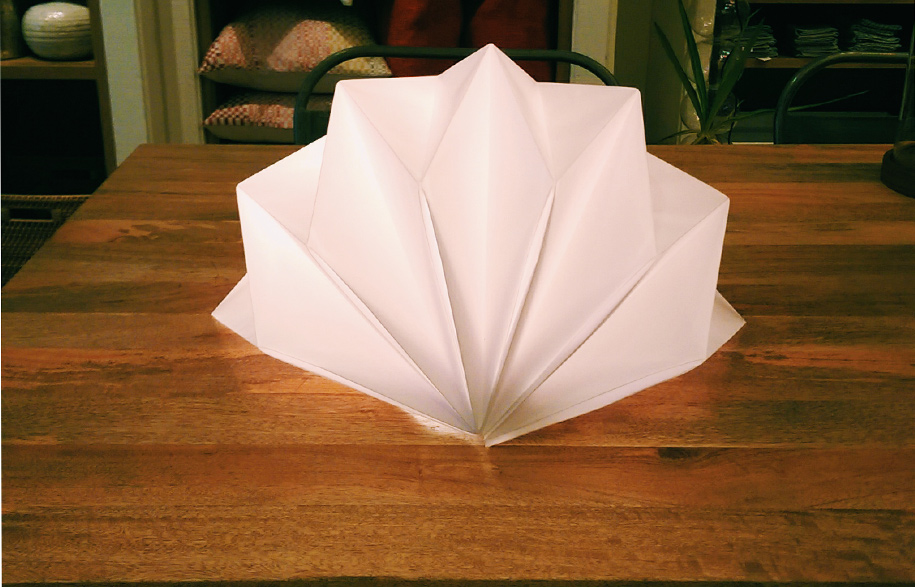 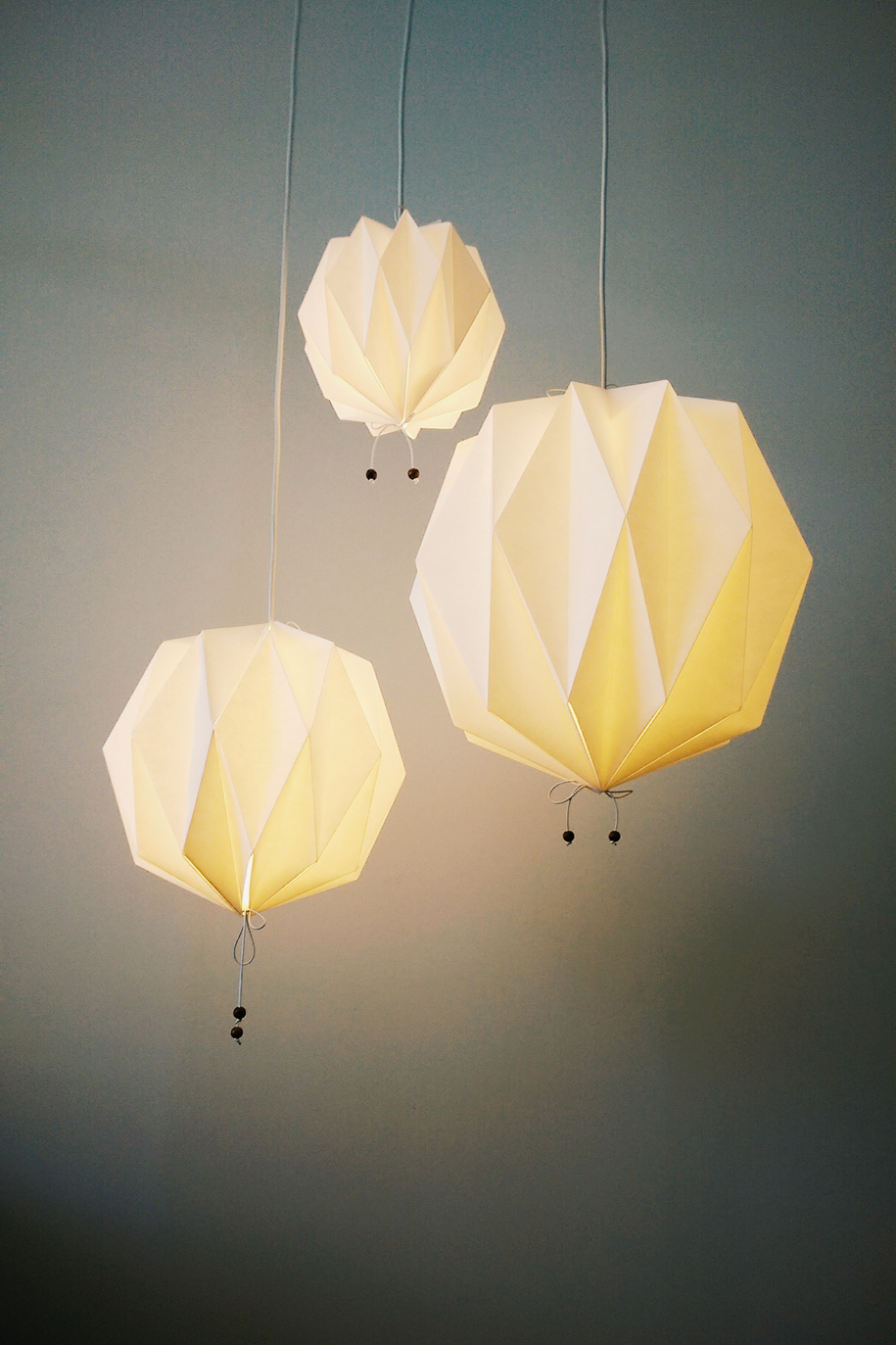 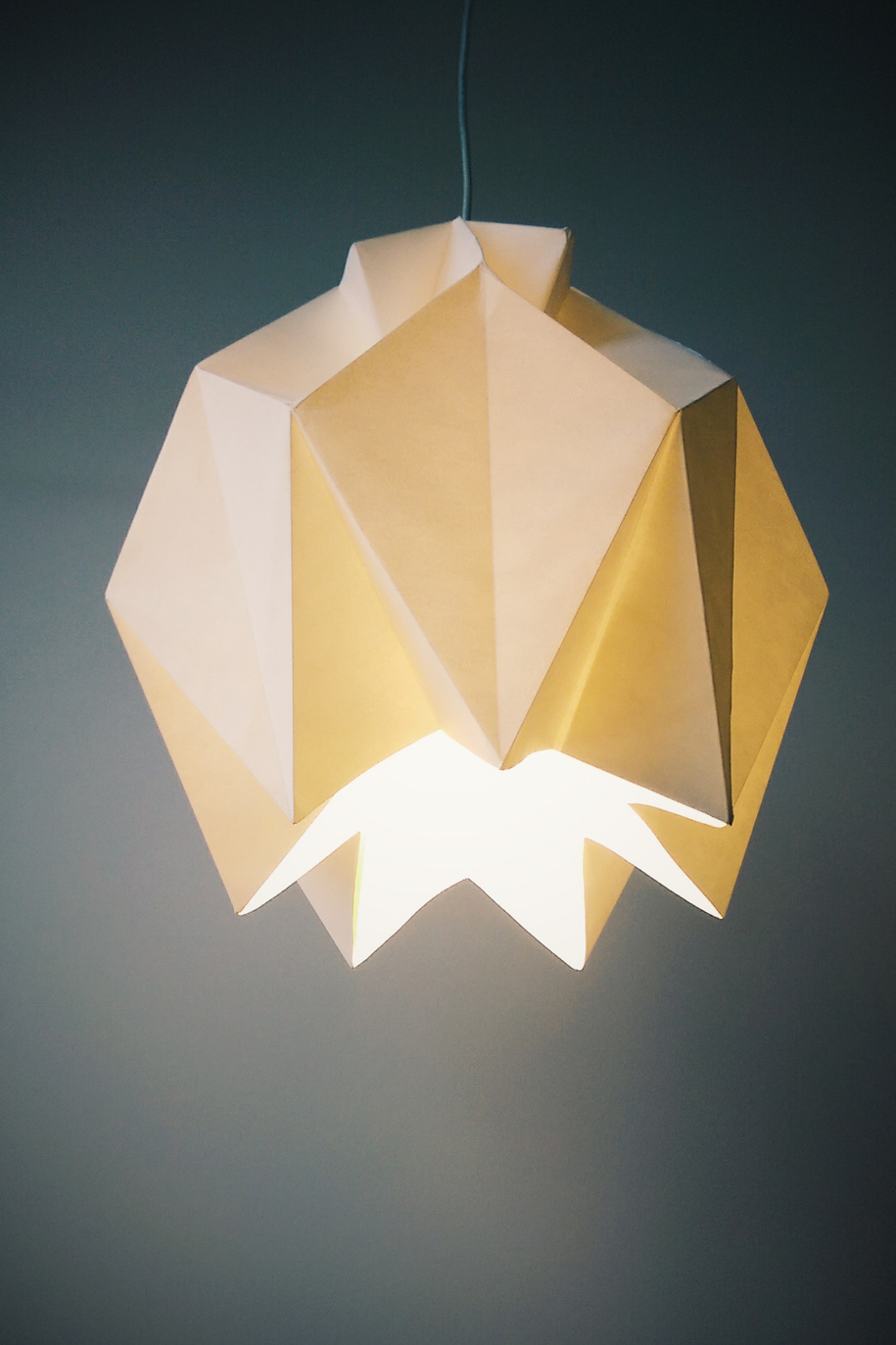 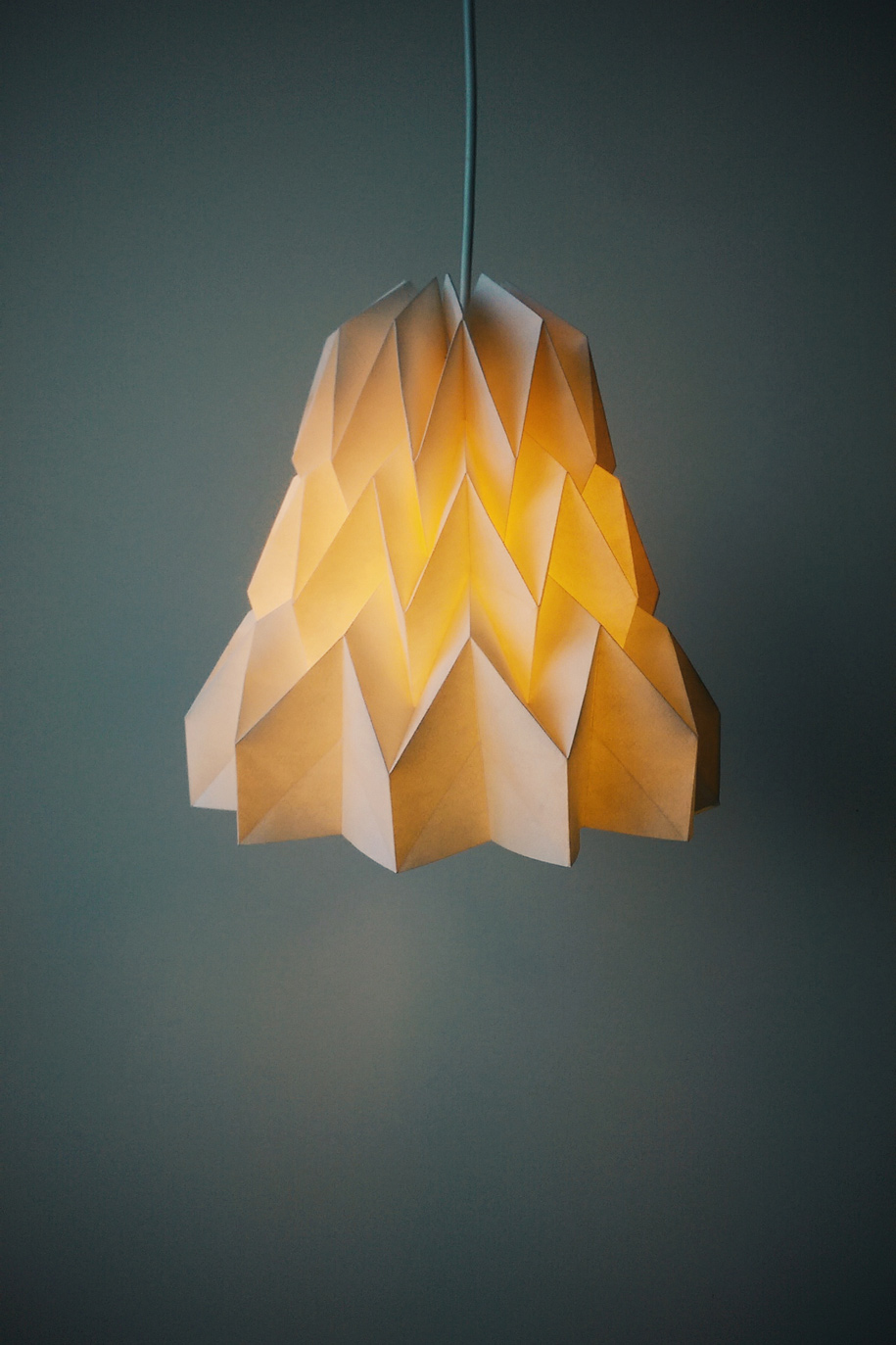 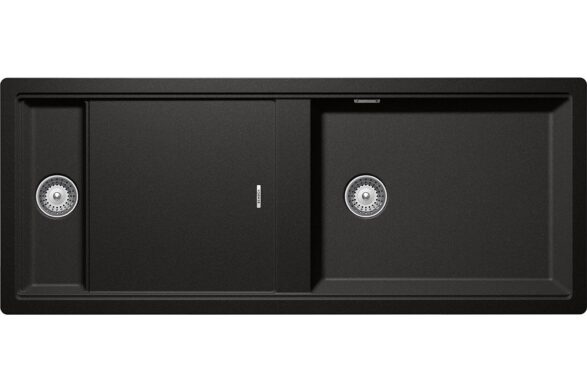 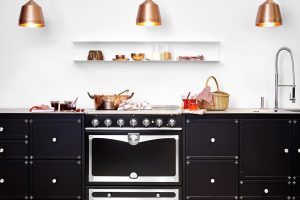 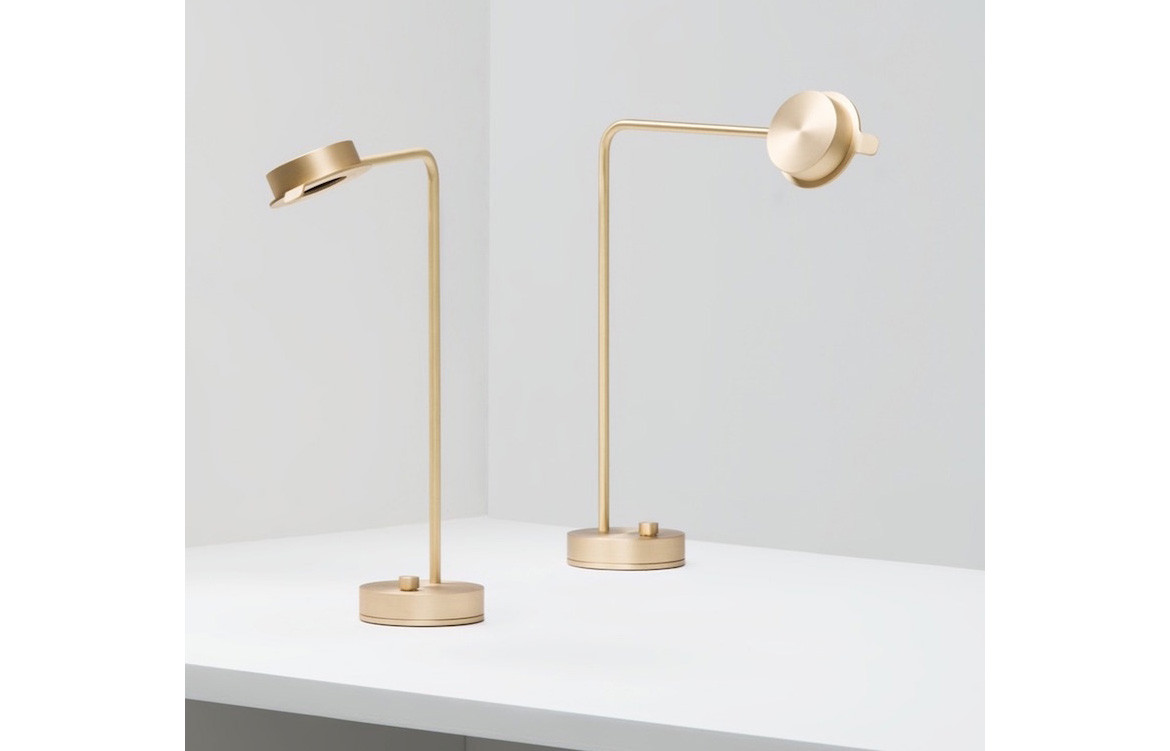 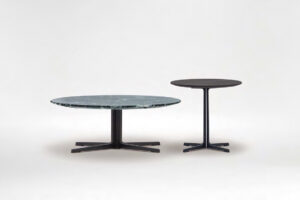