Hiyoshiya Lights from Artika I.. Pich Sopheap is widely considered to be Cambodia’s most internationally prominent contemporary artist, and his work is featured in Inner House, in Habitus 19.

Working primarily with thin strips of rattan and bamboo, he creates sculptural forms that address issues of time, memory, and the body, often relating to Cambodia’s history, particularly with regard to his childhood recollections of life during the Khmer Rouge period (1975-79), and its culture, both its ancient traditions and contemporary struggles. 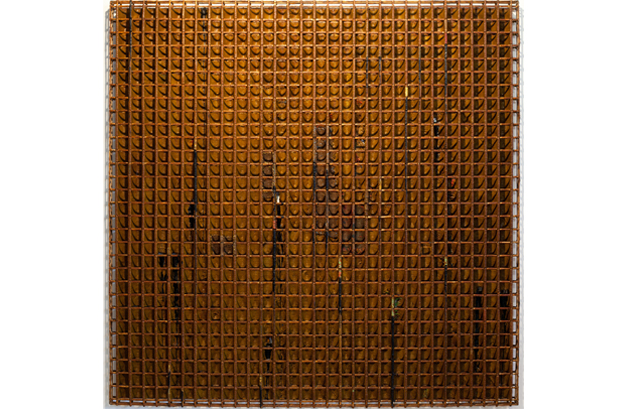 In a country with a proud past, a recent history of unimaginable trauma, and a present in the throes of jarring economic and political development, Pich’s work stands out for its subtlety and power, combining refinement of form with a visceral, emotive force. Working with local materials – bamboo, rattan, burlap from rice bags, beeswax and earth pigments gathered from around Cambodia – Pich creates sculptural forms that reference social and political issues in Cambodia. The artist’s childhood experiences during the genocidal conditions of late 1970s Cambodia had a lasting impact on his work, which evokes issues of survival, family, and basic human togetherness. 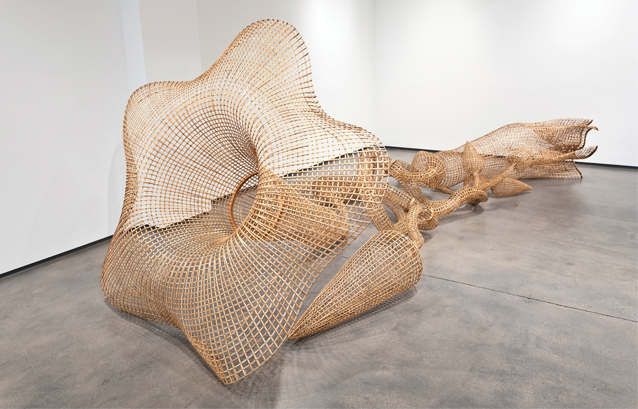 Pich’s work has appeared in a permanent installation of large metal sculptures at the King Abdullah University in Saudi Arabia, a featured work at the Fukuoka Asian Art Triennale in Japan, and a large installation at the Asia-Pacific Triennial of Contemporary Art (Brisbane, Australia) that was purchased by the Queensland Art Gallery. In 2010, his work was featured in Classic Contemporary: Contemporary Southeast Asian Art from the Singapore Art Museum Collection. 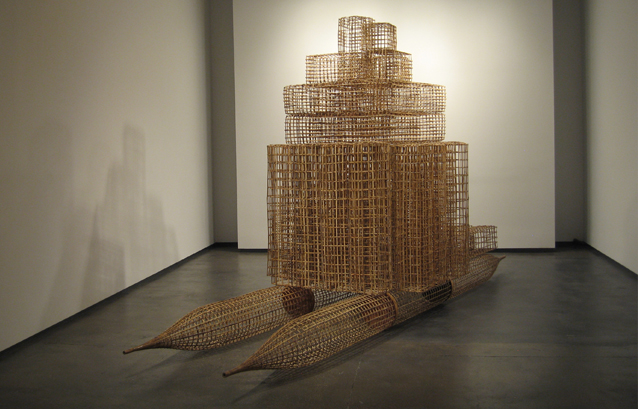