Strike a Pose: A Supermodel Turns to A+D

Strike a Pose: A Supermodel Turns to A+D 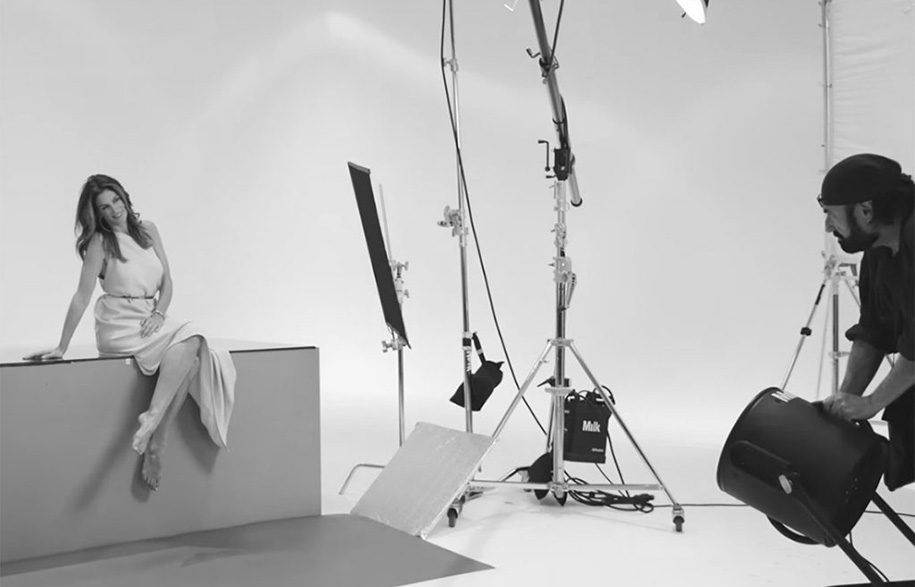 Just like the brands nominated for our 2017 INDE Prodigy Award, she’s been a superstar since the infancy of her career. She is also the new face of Silestone by Cosentino.

In the late 15th century the word prodigy inferred ‘something extraordinary – considered to be an omen’ as it was a direct derivative from the Latin word prodigium, meaning prophetic sign.

Fast-forward six centuries and the word has much less ominous connotations. (Unless you regard Justin Bieber’s arrival onto the music scene as ominous; Usher famously called Bieber a pop prodigy and many journalists did not disagree).

Thankfully in the A+D sector, however, the etymology of prodigy throws up considerably more positive associations. For the words prophecy and omen are linked to predicting the future and, in A+D, this is a good thing: Much better to be setting the trends and anticipating the needs of the consumer than being reactionary. Indeed, it is something to be celebrated. And we are celebrating it! This year’s INDE.Awards are upon us once again and The Prodigy award is generating a lot of interest.

A fitting sponsor for this award, Cosentino knows a thing or two about creative brilliance. After all, its Silestone brand is one of the all-time prodigies of our industry. Combining the beauty and individuality of natural stone with the durability of engineered stone, it’s the most hardwearing surface on the market. It consists of 94 per cent natural quartz and has proved an indomitable material for kitchen benchtops and bathrooms as well as floors and walls; its non-porous property making it highly resistant to stains from coffee, wine and lemon juice, among other substances.

The kitchen is now the social focus of most modern-day homes so the last thing you need is a ring mark ruining the aesthetic! (It’s startling actually how difficult red wine stains can be to remove from lesser surfaces – trust me, I’ve tried.)

The birth of Silestone in 1990 was regarded as a big leap forward in terms of product development. In fact it has been so successful that it has formed a category all of its own – the bacteriostatic quartz benchtop – and has also been inducted into the exclusive Foro de Marcas Renombradas de Espana (Spanish Forum of Leading Brands) comprising just a mere 75 brands.

The company’s latest innovation, Silestone Eternal, presents a dazzling new range of colours that pay homage to the some of the most sought-after, exotic marbles in the world. Amongst them is Eternal Statuario, which, inspired by Carrara marble, features soft grey highlights against a white backdrop; and Eternal Marquina, which is evocative of the beautiful Spanish Black Marquina marble.

To take Silestone’s global positioning to the next level, the brand has partnered with super model Cindy Crawford in an advertising campaign entitled Tops on Top. The inspired move, which will see Cindy be the face of Silestone for the next two years, teams together two super stars of their respective industries. The iconic model is the perfect ambassadress for a product that boasts such a luxurious yet timeless beauty. She’s also incredibly intelligent; a fact not many people know is that Cindy graduated from her high school as valedictorian and earned an academic scholarship to study chemical engineering at Northwestern University! Finally, the collaboration also reinforces Silestone’s connection with the lifestyle world and follows the line started with previous collaborations such as those with Andres Velencoso and Goya Toledo.

Evidently, Cosentino is not just at the top of its game with product creation but with its marketing strategies too. And now it wants to help us at Indesign find someone who displays a similar ingenuity and experimental approach; a person or business who has inspired the present and will shape the future with its original innovations in A+D.

Cindy Crawford: “I have a tremendous passion for design, and I’m thrilled to partner with Silestone®, whose surfacing materials bring a distinctive element to the fashion ensembles we create for our home.”

Join Cosentino and the future of international A+D at the inaugural INDE.Awards this June. Get close to greatness and discover tomorrow’s movers-and-shakers. Tickets going fast!

Growing Up While Staying Young

Meet The Prodigies Of A+D