The Tai Kwun Centre for Herita..

Are The Sydney Opera House Sails For Sale?

Are The Sydney Opera House Sails For Sale? 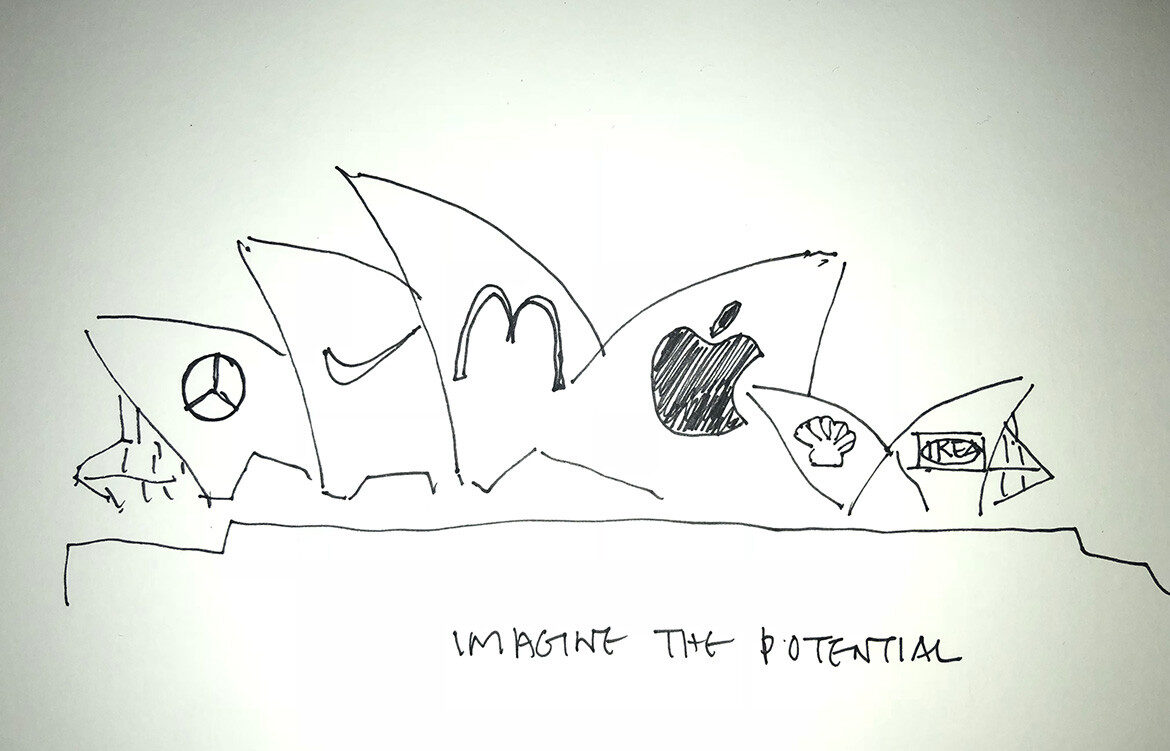 In case you missed it – though we’re not sure how you could have – Sydneysiders and the design community have vehemently rallied in support of Louise Herron, CEO of the Sydney Opera House, and her efforts to protect the integrity of Australia’s most iconic piece of architecture.

“Where the bloody hell are ya?” You know you’re in Sydney, grift city, when a bloviating, alt-righteous radio shock jock can ride roughshod over a senior public servant doing her job to protect the nation’s most prized building – and a UNESCO World Heritage site to boot.

“Who the hell do you think you are, Louise?” 2GB’s resident bombast Alan Jones demanded of Louise Herron, CEO of the Sydney Opera House, after she’d refused to allow projections of horse names and branding onto the ‘sails’ of the building to promote a multi-million dollar horse race.

If it had’ve stopped there it would have been just another right-wing Jonesing of what he perceives as the “latté-sipping” cultural elite. But the ensuing saga escalated to Shakespearean heights with first the NSW premier Gladys Berejiklian forcing Herron to submit to the projections, then prime minister Scott Morrison – the man behind the ill-fated “Where the bloody hell are ya?” Australian Tourism campaign of 2006 – declaring it “just common sense” that a building which has become the very symbol of the nation should be used to advertise the interests of a wealthy few. Morrison’s assessment that “people are getting so precious about it” showed just how removed he is from a public that didn’t elect him in the first place.

In defiance of the Sydney Opera House Charter, Section 4.14 which states that “the Sydney Opera House exterior… should not be regarded as a giant billboard”, Morrison blithely declared it a “no-brainer” that the state’s “biggest billboard” should be used to promote a $13 million horse race in the middle of New South Wale’s Responsible Gambling Awareness Week.

Whoever said irony was dead never lived in Sydney.

But where the comedy of errors becomes dangerously unfunny is when Jones tries to leverage populist sentiment by suggesting that Herron is somehow co-opting for elitist purposes the building she spends her waking hours trying to protect as a public asset.

“She might have been representing some people but not the wider public,” he insisted, as if somehow the interests of a corporate horserace with a buy-in of $600,000 in which two of the horses were sired by a stallion owned by Jones somehow represented the interests of some wider public, some citizenry. The suggestion is that to oppose Jones and his cronies is somehow un-Australian.

Living in the pricey eyesore apartment block known as The Toaster right across from the Opera House, Jones apparently thinks its forecourt is his backyard, a place he and his mates are free to clutter as they see fit. Now who’s elitist?

The one good thing to come out of this debacle is that Jones’ pernicious attempt at twisted populism struck such a deep nerve in the “precious” people, the citizenry who prize the sanctity of public domain, that the outcry was loud, immediate, and felt around the world.

More than a quarter-million people signed a petition protesting the blighting of the Opera House by the gambling lobby, and over a thousand assembled to shine their own lights onto the sails in an attempt to obliterate the ads. A series of Instagram tiles by local graphic designer Marcus Piper, their witty quips – OUR SAILS ARE NOT FOR SALE, THE HOUSE ALWAYS WINS etc – rendered in a punchy font borrowed from boxing posters went viral. And government architect Rory Toomy’s (@rorythearchitect) satyrical sketchpad rendering of a logo-laden opera house captured the trepidatious mood of us, the incalcitrant, unrepentant and downright angry latté-sippers of this place.

The New York Times titled one story covering the scandal, “Is All Australia for Sale?” to which we respond, “No, it’s not”. The battle for public domain is a fight for the democracy itself – and this will not be the last time we have to fight. Resist. 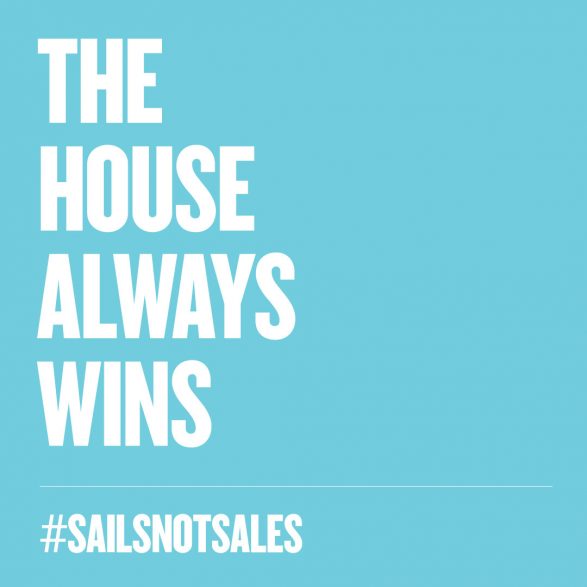 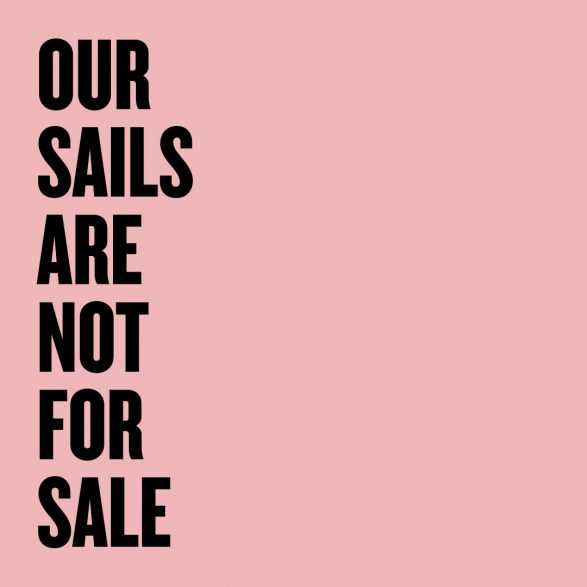 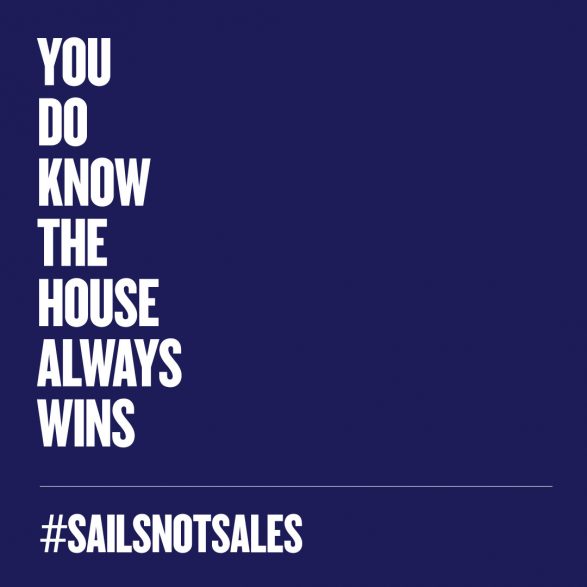 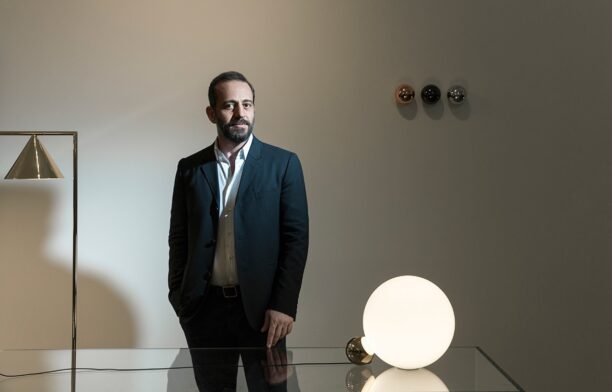 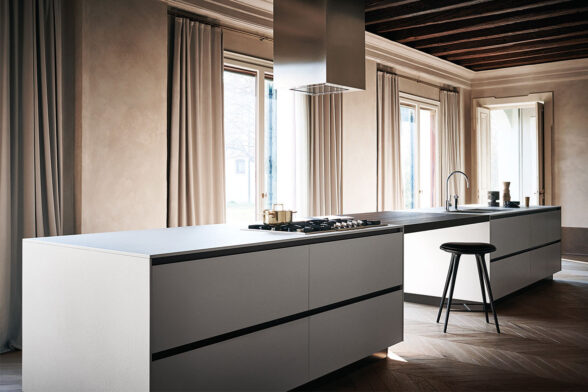 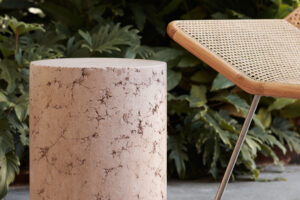