The World's Most Famous Chair:.. 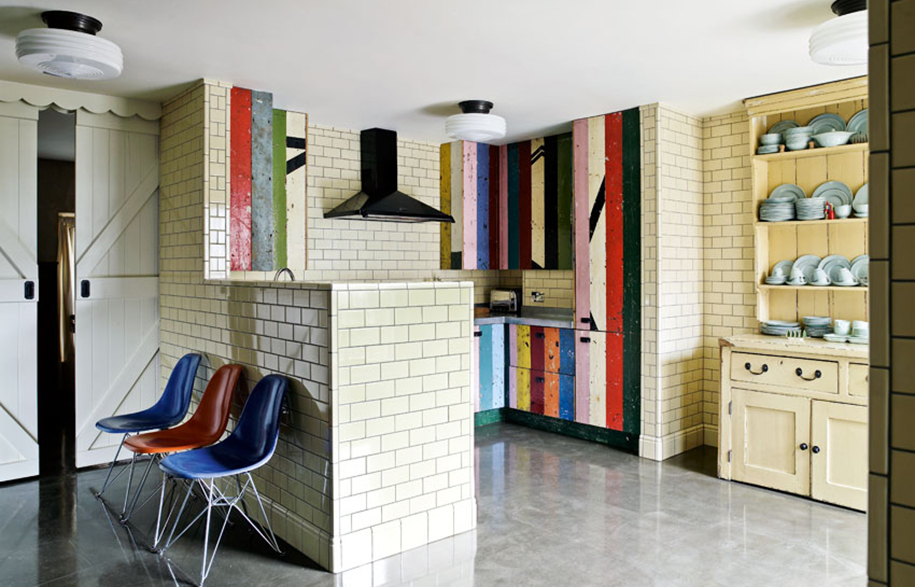 Joanne Gambale tells the story of the ancient Hindu motif that ended up on a bottle of mouthwash and other tall tales of trends.

Beyond the saga of the Cheap Coffee Table, I do wonder about my green velvet 1960s Parker chairs that smugly flank its weak form. Why have they stood the test of time? I imagine they were out of fashion by the ’80s and certainly through the ’90s, when beige took no prisoners on the colour scheme front. Now though they seem timeless. So if something is well-made can we assume its style will always survive its era of manufacture? Perhaps the integrity of manufacturing gone by means we’re now at ease with how vintage (and of course antique) furniture sits within our concept of taste.

Contrived durability of contemporary furniture is one thing, but the ‘on-trend’ obsession of a post-Pinterest era adds to an otherwise aesthetic planned obsolescence. I have seen my Cheap Coffee Table in too many self-consciously styled rooms on my Pinterest feed and it’s not pinteresting anymore.

The queen of trend forecasters Li Edelkoort had predicted a brass trend for 2017 but ‘experts’ online are already warning customers of brass overkill, telling consumers to throw their brass bits out to make way for rubbed bronze. Former director of brands at trend forecaster WGSN Lauretta Roberts explains to me that retailers need to inject newness to “keep the consumer excited”. She believes we’ve seen an end to the overarching trend type of the late ’90s and talks of “hundreds of niche trends” in their place.

But most don’t feel niche for long. There’s the tale of the ancient motif that was almost stripped of its timelessness on the bottle of a mouthwash. The chevron had been around for centuries yet its repeated online and shop-floor exposure meant that by last year the flame stitch pattern of ancient Hindu temples was decorating a bottle of Listerine.

Vogue Living’s former editor David Clark has ironically spent most of his working life avoiding the word ‘trends’. He prefers ‘directions’. I was telling him how I was inspired to choose subway tiles for my kitchen back in 2010 because of a Vogue Living story about Londoners who used real salvaged Underground tiles. “Do you still like them?” David asks me.

I have a thing for vintage decorating books. I love the retro styling and twee suggestions, but mostly I’m nostalgic for a time when a hardback book could confidently suggest interior design specifics that might see the reader through at least a decade. The Age of Disposable Decor, which began in the mid-90s, is as much about the marketing machine of fashion as it is about the machines that pump out those brittle plastic screws that pop out of your cheap shelving units. Consumers have themselves become giant cogs in the marketing machine and ‘consumption trends’ are so fast-moving they disappear in a swoosh of smoke before the packaging is even removed.

Everyone is jumping on the trends bandwagon; discount retailers use multi-platform digital marketing that has made online stores and online magazines hard to tell apart for many consumers. ‘Listicles’ are everywhere: ‘FOUR NURSERY TREND PIECES YOU NEED IN 2017’ was a notable recent addition to K-Mart’s ‘inspirational’ posts. Those with real estate or interiors-related social media feeds are used to being told what to do with their homes every time they dip into Facebook. Trends to buy now. Ex-trends to throw out. We may as well be talking about toothbrushes.

The savvy British high street has almost single-handedly changed the clothes industry with its fast-fashion model and its happening in interiors, albeit less dramatically. Major Australian retailers have adopted the cunning of quick copycatting and replica manufacturers are ten to the dozen. While I hope Australia follows Europe’s lead in terms of replica laws, Phillippe Starck’s ‘Louis Ghost’ chair on Target shop floors meanwhile recalls how even the genuine LV-monogram handbags started to look cheap in the noughties.

It’s great that ideas are shared and it’s fair that looks once reserved for the rich are now accessible to anyone with an interest in design. And while DIY ‘hacks’ involve mass-market products, they are at least being customised by hand. Yet the same outcome persists; sub-standard manufacturing plus fast-moving trends equals more stuff relegated to landfill, and The Future Laboratory predicts a consumer-driven backlash via the rise of ‘seasonless style’, which will open more doors to customisation.

It seems to me that homes everywhere are begging to be ‘customised’. That is, to be allowed to express only their owner’s taste, style, moods and fancies. Perhaps it’s as simple as looking away from the virtual interiors on our screens and looking back into our actual living rooms, slowing to the home’s own pace and finding its real beating heart. 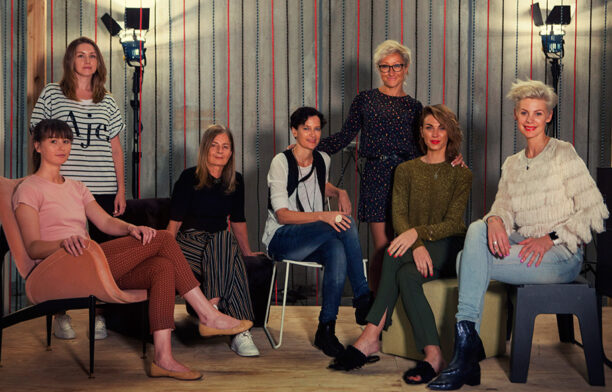 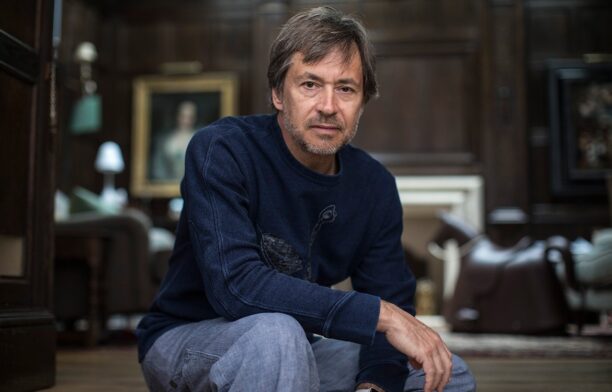 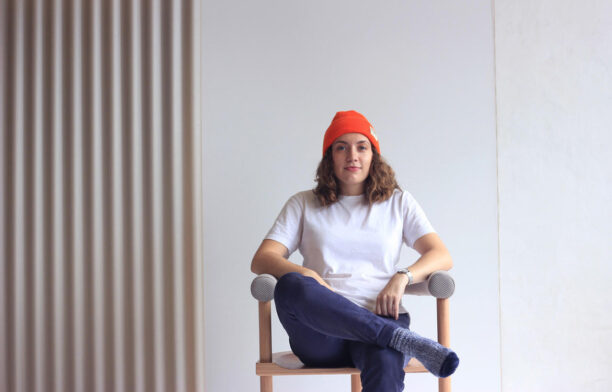 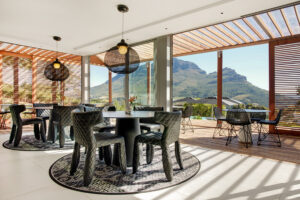