The Design And Magic Of The Be.. 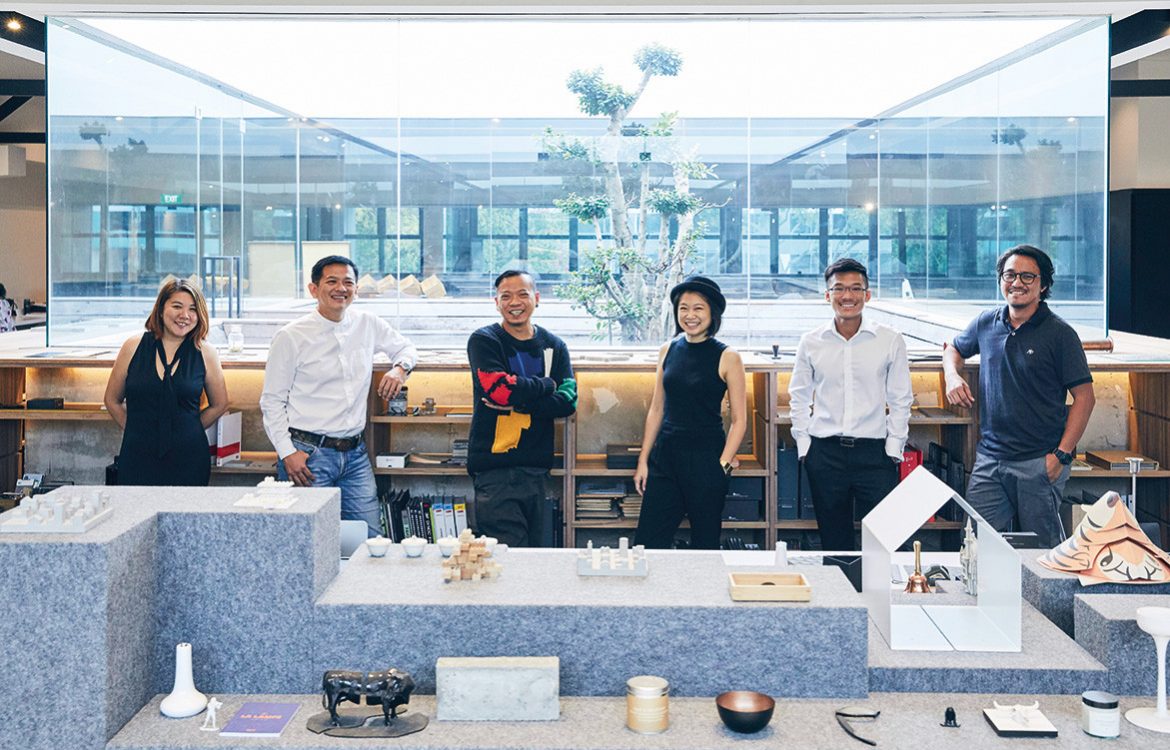 Meet Upstairs_, a dynamic interior design studio that has been steadily making an impact in Singapore’s design scene in recent years and, deservedly, took home several titles from the Lookbox Design Awards 2017.

What started out as a one-man studio in 2010 has now flourished into an award-winning boutique design firm with a varied portfolio that includes both residential and commercial projects. The core team is made of five ‘hybrid creatives’, each of whom is heavily involved in every step of the creative process.

Led by Creative Director Dennis Cheok, Upstairs_ takes a unique approach to each design project that its hired to do. Dennis describes it as a collaborative process that’s bolstered by constant communication between designer and client. “We listen a lot, and thereafter, we edit and abstract a coherent story that forms the backbone of each project,” he says. “What I especially love about this process is that we really come to know each client at a personal level, and by the end of the project, we end up becoming friends.”

The last couple of years have been eventful. Apart from completing several stand-out interior design works, Upstairs_ was awarded Interior Design Firm of the Year, Most Dramatic Transformation, Excellence in Innovation and Home of the Year at the inaugural Lookbox Design Awards (LBDA) in December 2017. “It’s all rather bizarre to suddenly find ourselves in the thick of all the exposure and attention from the LBDA. We’ve been quietly doing our own little thing for the past six years and staying under the radar,” says Dennis, expressing the surprise he felt upon winning the awards. 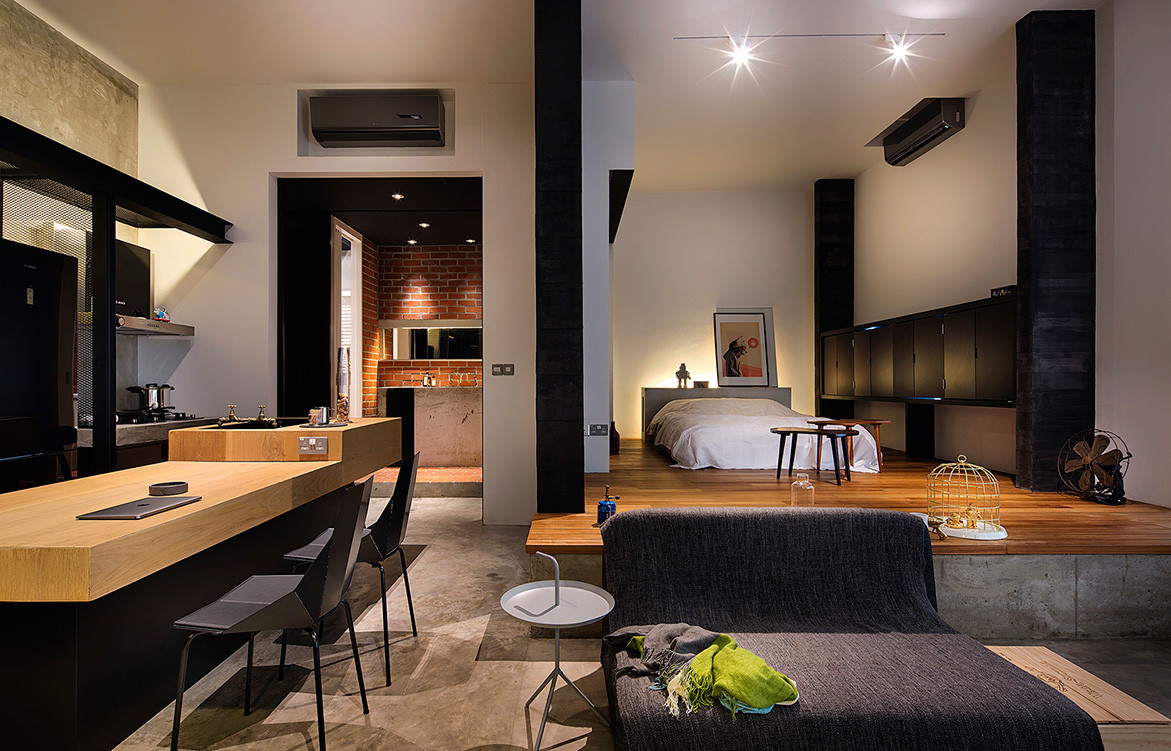 The Lookbox Design Awards are judged by a panel of distinguished industry veterans from Singapore and across the globe, and the winners of each category are chosen based on merit and calibre. For Upstairs_, having their work regarded and celebrated was something that came at a very opportune time. The last two years have been challenging on the firm, Dennis shares, and the LBDA provided much needed validation for the work they’ve been doing. “The team has been working tirelessly and we were all on the verge of a collective burnout. To be recognised for our body of work achieved during this period of uncertainty certainly helps a lot. At least we know that we’re doing something right!”

With this renewed enthusiasm for their craft, the Upstairs_ team is looking forward to contributing further to Singapore’s thriving design industry. According to Dennis, the introduction of the LBDA coincides with a time when a crop of younger designers are starting to make themselves heard. “Apart from the established design firms that have already set the tone and standards of Singapore design, we have been seeing a new wave of young firms and studios emerging over the past few years that have helmed their own distinct approach to design, and left their own mark within the creative landscape.”

For Dennis and his team, this creative landscape is constantly evolving, and it’s only natural that Upstairs_ would continue to grow and adapt. There’s a trend that leans towards the “hybridisation of creative disciplines,” wherein more design firms are foraying into areas beyond just interiors and architecture. For a dynamic firm like Upstairs_, this might just be the next step up for them. “We see a rich layering of work that have been influenced by other disciplines like graphic design and furniture design. Upstairs_ would probably fall under this category as well.” 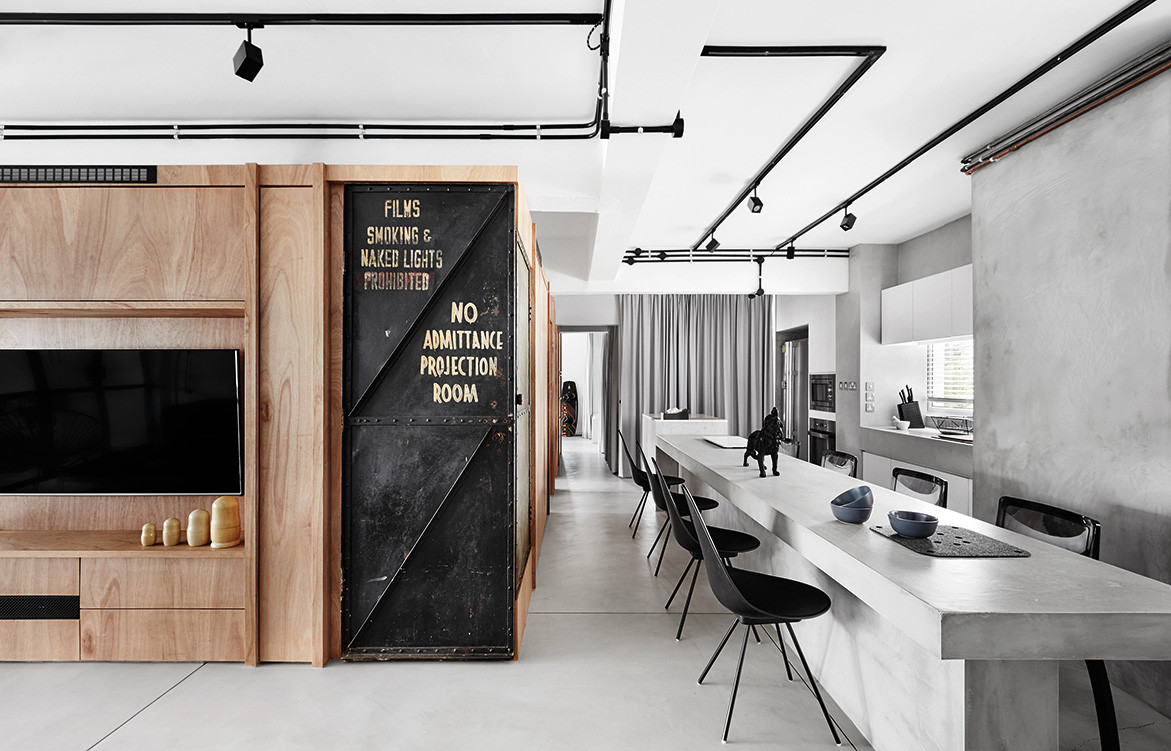 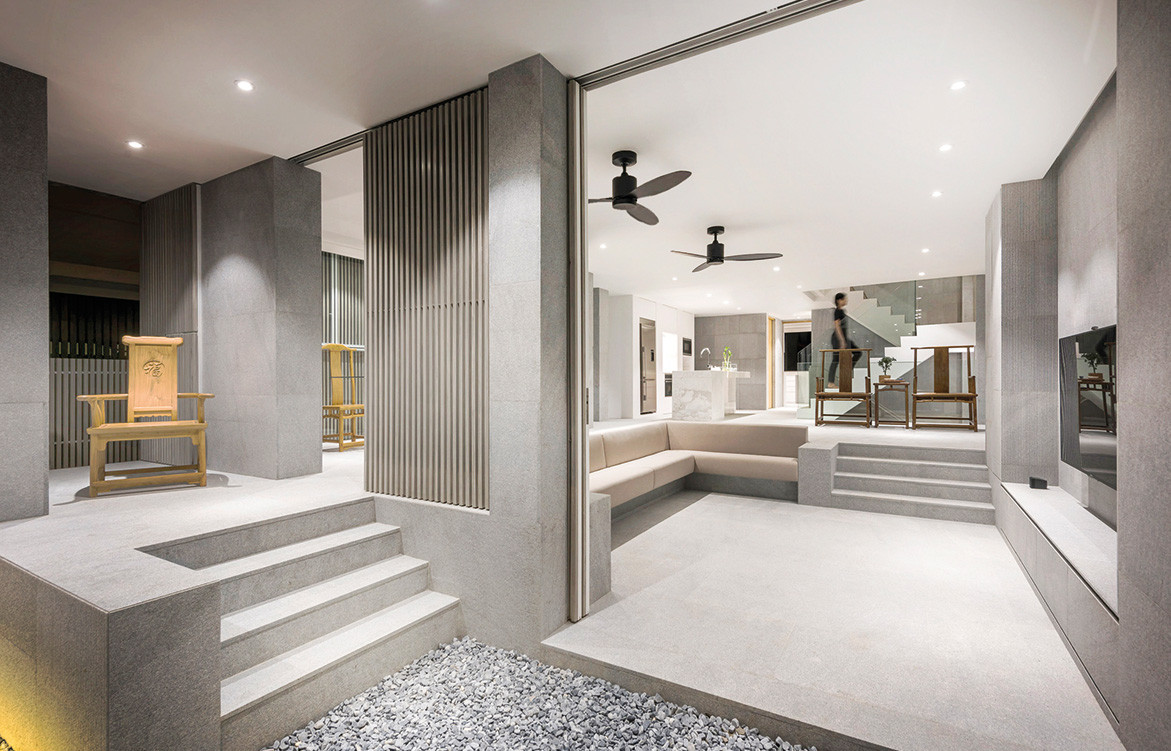 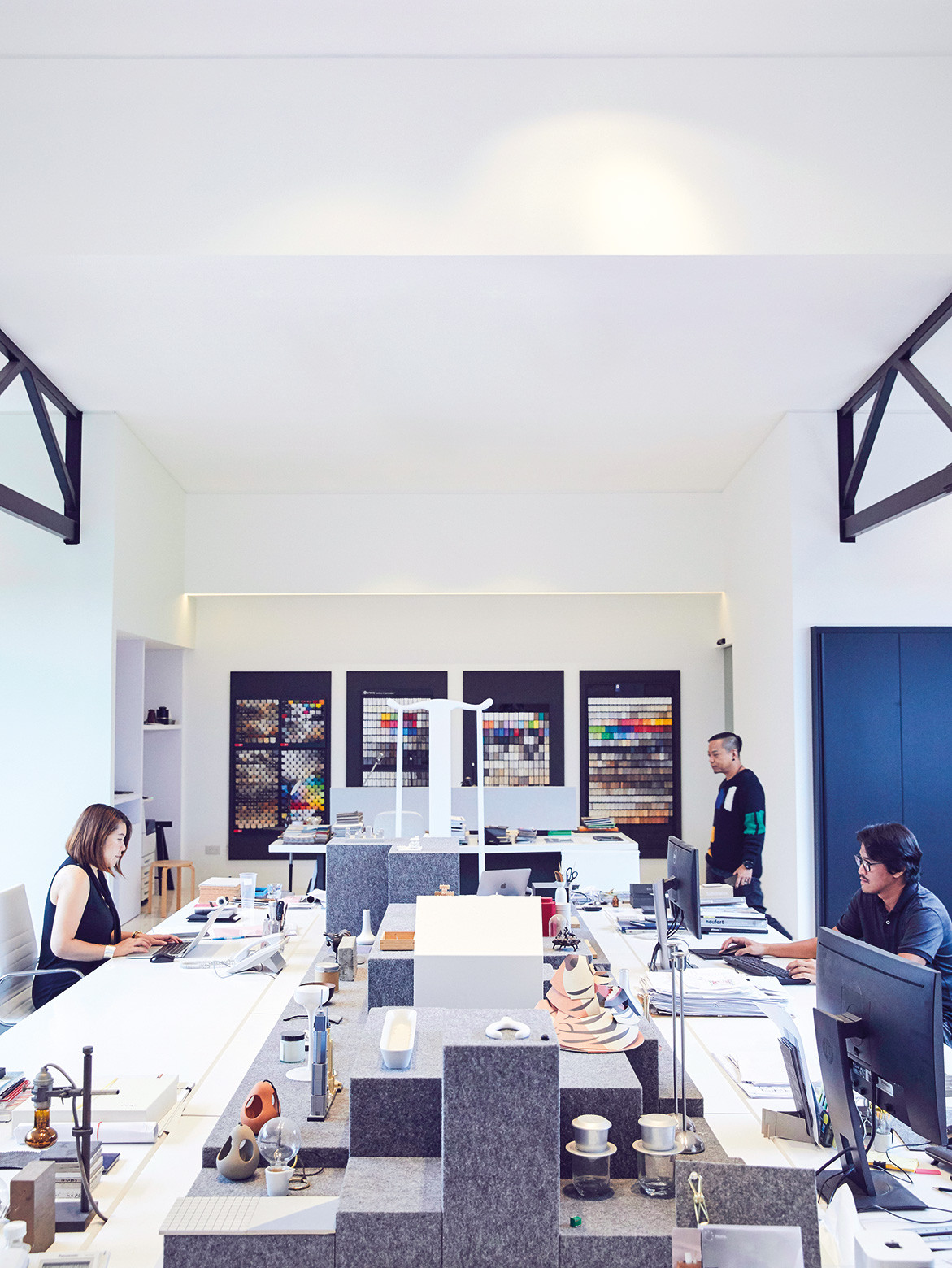 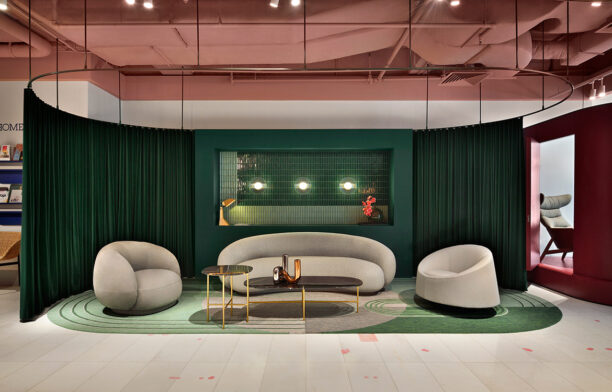 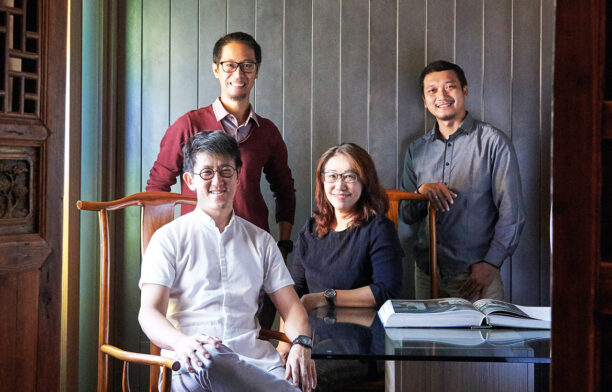 According To The LBDA Jury, Metaphor Studio Are Masters At Spatial Planning 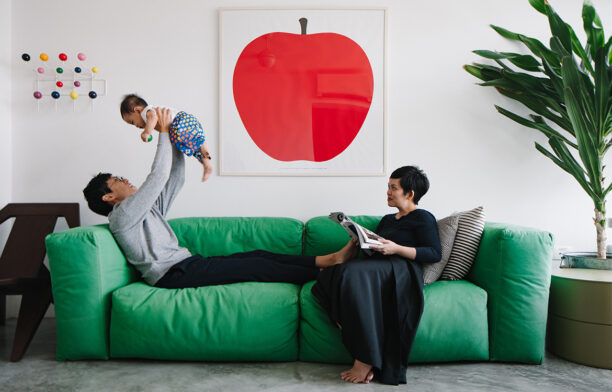 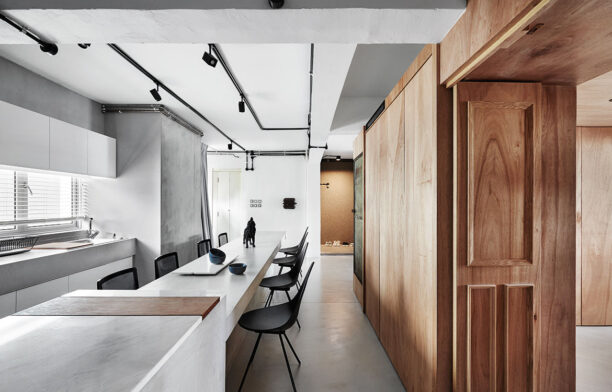 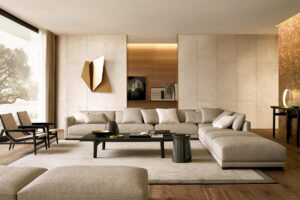 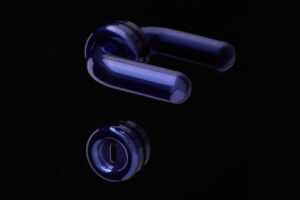 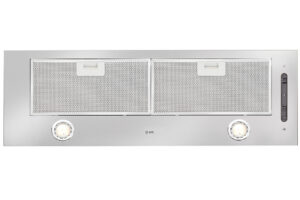