The Long History Of Danish Des.. 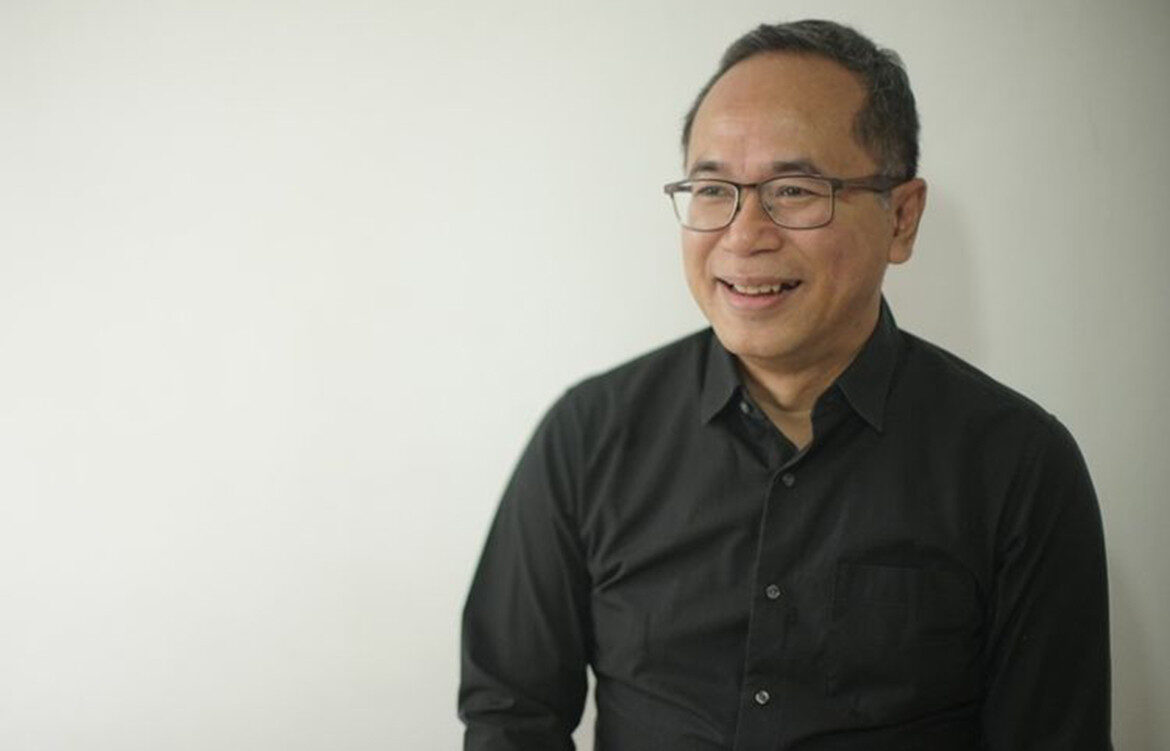 It has not been a long time since I had come to know Ahmad Djuhara, (Djuhara to his friends, and sometimes just Ju for me), just shy of eleven years. It was at an annual conference in Kuala Lumpur, halfway through an intermission over which I had just had a meeting with one of the event speakers that year. Without any warning or preamble, someone I had never seen before approached me like we had known each other for years, and thrust out his hand as he introduced himself with the warmest smile in his eyes and on his face. The first time I met Djuhara was the warmest meeting with a perfect stranger I have ever had in my life.

They say that first impressions often tell us how relationships develop. It was the case the more I got to know and understand Djuhara. Warm with people he felt a connection to, and with solemn regard for everyone else, from waitresses and service staff to highly-regarded architects and personalities, Djuhara dignified everyone with his attention in address. He always looked into the eyes of those he spoke with, usually over his spectacles if one got too close, or too far.

Ahmad Djuhara was the President of the Indonesian Institute of Architects, a respected architect, a husband, and a father to two children. He was also a friend to many, many people, of whom I was one.

Measured by way of how most enduring friendships go, what it seems I know of Djuhara feels so terribly little, in fact, and wrenchingly cut short. However, I have been lucky in retrospect. The two or three times each year we met, the many shared moments in the first five years of our friendship, and the numerous telephone conversations we had over the years – Djuhara was my constant reminder of things that needed to be done, tasks that had to be attended, and small battles to be fought. He was a quiet instigator, and pushed many agendas without ever needing to be contentious about it. He understood my personal predicaments and predilections, and never stopped criticising and questioning them, supporting them, clarifying them, sharing them, and pushing for deeper critical discourse in every instance, private or public.

Quick to smile and quicker to laugh, Djuhara’s sense of occasion, relevance and appropriateness, sincerity and spontaneity, were those sensibilites that made him the statesman he was, and the individual who would come to lead the Indonesian Institute of Architects.

My heart broke for the entire week after Sukendro Priyoso first told me of Djuhara’s passing on the 27th March ­– it was shocking to me for the fact I had not even known he had been admitted to intensive care barely five days earlier. Since then, I have been able to put things to calmer perspective. The first; that the death of a good friend whose funeral I was not able to attend is not the worst thing to possibly happen, if our friendship was already manifest deeply enough to continue in spirit. The second; that life carries on for the people Djuhara was closest to, his family and two children, Fikra and Najda, with whatever bond I had with Djuhara extended by reciprocity, to them. Third; that the initiatives he began with the Indonesian Institute of Architects can live on, in those who understood and continue to believe in his long term goals for bringing greater critical thinking to the field in Indonesia. And lastly, perhaps most importantly, I realised quite quickly that the continuity that binds all three worlds that Djuhara left behind, lives on most directly in Wendy Djuhara, his wife.

Those closest to Djuhara will know that he rarely allowed her to leave his side. To most, it might have possibly appeared the other way round, but the truth is that Djuhara himself felt inseparable from her, even when a disagreement arose or if he felt challenged, or perhaps I should say, especially when he felt challenged, by her. For everyone, the sight of one without the other made for very rare occasions ­– Djuhara and Wendy travelled everywhere together, for important meetings or minor events, lectures they presented and others they attended, for work or pleasure, they were always a couple. However, to speak of a mere physical bond would be to miss the more important point – Djuhara and Wendy shared and confided their deepest feelings and ideas with each other, from private arguments to their almost unnoticeable public disagreements; on projects they worked separately, or on occasion, together on; on raising family; the best route or schedule to keep; theories and falsehoods of the profession; the direction of the Institute and its priorities; the most critical discussions on architecture – everything was fair game, and prisoners were never taken. It would not be possible to talk about who Djuhara was, without speaking about who Wendy is.

The most intimate insight in coming to acceptance of the death of my closest friend in Indonesia, Ahmad Djuhara, is that it was never possible for me to talk with him without thinking of Wendy, and wondering what she would say or how she would respond. In every bit the same way it was then, as it still is now, that it is impossible for me to talk with Wendy without thinking of Djuhara with us, in discussion.

The closure I discovered for myself is one of Djuhara’s reliability and support, living on in Wendy and each time we speak.

These words are for all of us who knew Djuhara as I did.

Djuhara, our friendship continues in the most vital way with new experiences to share, learn, and teach, through those special relationships that matter the most in life. Thank you for being my friend.