Where the Wild Things Are Cele..

Who Are The Leading Australian.. 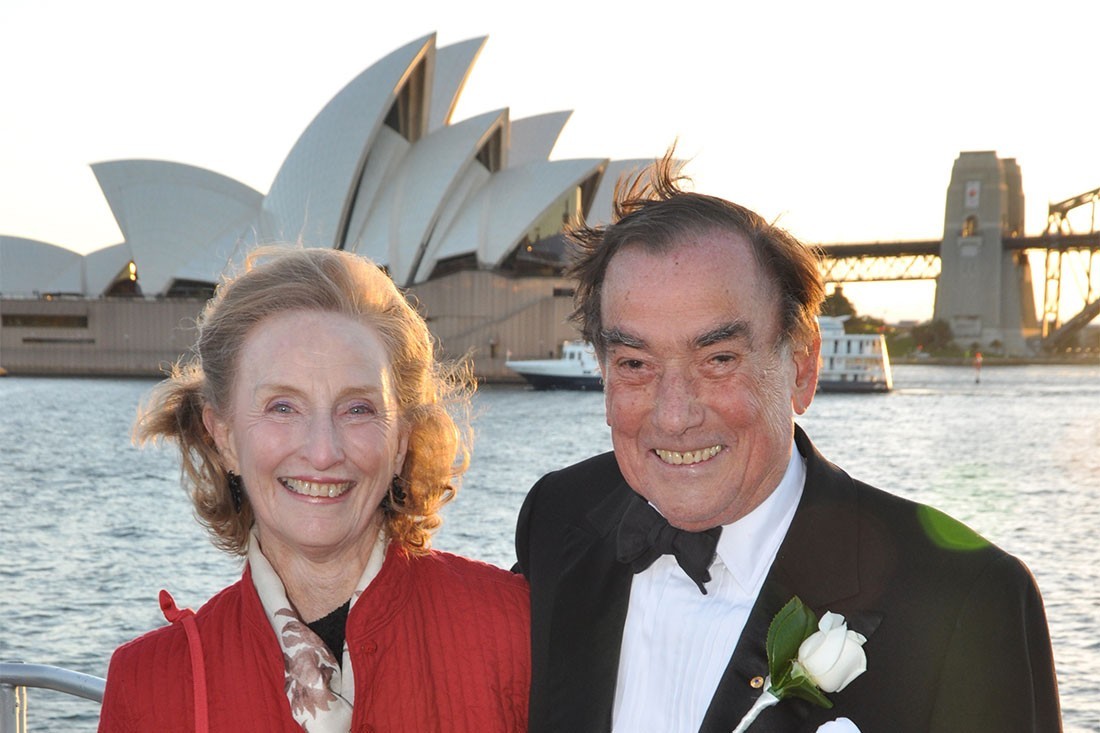 Founder of Zip Industries and its CEO from 1962 to 2013, Michael Crouch AC, has sadly passed away in Sydney on 9 February 2018 following a short illness.

Michael Crouch, pictured here with his wife, Shanny, was an ardent Australian patriot with a passionate belief in Australia’s ability to export Australian designed and Australian manufactured products to many world markets.

He acquired a small Sydney factory making domestic hot water systems in 1962 and transformed it into the world leader in instant boiling water appliances now used daily by millions of people in the UK and in more than sixty other countries.

In 2007 Michael received a University of New South Wales Honorary Doctorate of Business in recognition of his extensive, sustained contribution to business and the broader community. He served as a Director, Advisory Committee &amp; Advisory Council at the Australian School of Business, UNSW from 2011 to 2012.

At UNSW he also commissioned Australia’s first Chair of Innovation in its School of Business and in 2015 he provided finance for the UNSW to open the Michael Crouch Innovation Centre, a facility for innovators “seeking a better way”.

From 2013 to 2017, Michael Crouch also served as Chairman, National Boer War Memorial Association Fund Committee, responsible for raising four million dollars for the first National Boer War Memorial, now installed on Anzac Parade, Canberra. The Memorial’s dedication on 31 May 2017 was attended by over 1,400 Boer War Descendants and supporters, and was live-streamed nationally.

In October 2018 the State Library of New South Wales is due to open major new exhibition galleries within its Mitchell Library building, to be known as The Michael Crouch Family Galleries, reflecting major support for the project on the part of Michael and his immediate family. The new galleries will allow the Library to place on show many of the historical treasures it now has in storage.