Building a Green World One Bamboo Stick at a Time

Building a Green World One Bamboo Stick at a Time 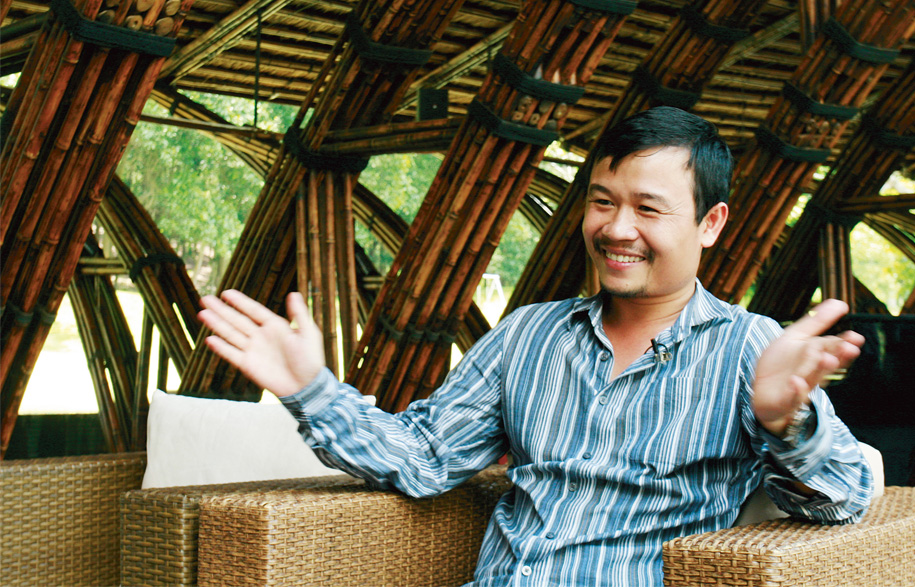 Vietnamese architect Vo Trong Nghia is becoming known as one of the world’s most sustainable and socially conscious architects, with heavy emphasis on the use of bamboo, which he calls ‘green steel’.

Behind the warm and friendly face of Vietnamese architect, Vo Trong Nghia, is a quiet and determined force in the world of architecture. Awards, accolades and a swell of interest have pursued this man since 2006 when he established Vo Trong Nghia Architects (VTNA) in Ho Chi Minh City. But despite the attention, Vo remains the antithesis of a ‘starchitect’, pursuing architecture for humanitarian and environmental reasons with great sensitivity and finesse. His innovative practice has redefined ‘green’ architecture, demonstrating the structural and poetic prowess of bamboo and proving that affordable architecture is not only attainable but also desirable. 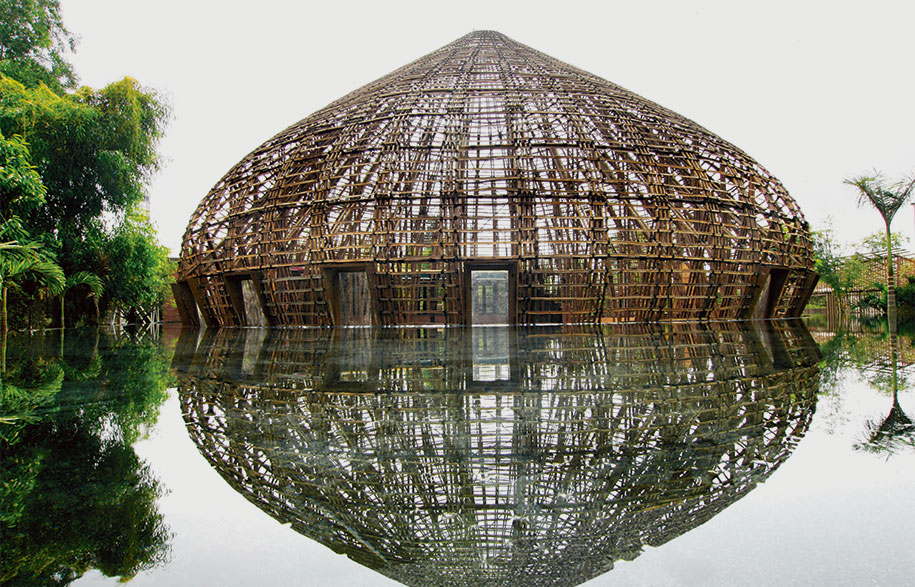 The path forged by Vo is shaped, like any, by circumstance and opportunity. As the youngest of seven brothers growing up in rural Vietnam without electricity or running water in the aftermath of war, his childhood was scarcely advantageous. Such conditions make his architectural qualifications obtained from the prestigious University of Tokyo seem quite remarkable. “I didn’t have anything else to do but study,” he says of his natural propensity for scholarship. 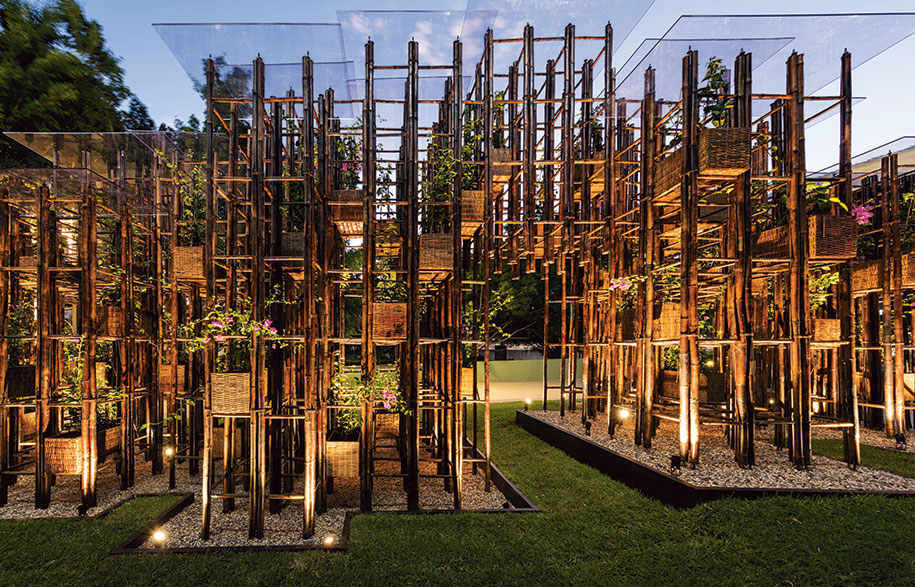 Returning to Vietnam in 2006, Vo established VTNA in Ho Chi Minh City. His 10-year absence, which coincided with rapid development and destruction of the natural environment, fuelled his determination to find ways of introducing fragments of landscape to heavily polluted and populated areas. “The first step was to make the city more green; that was the easiest thing to do,” Vo says. These intentions translated to a range of experimental projects which integrated green facades, applied passive ventilation and lighting strategies and utilised bamboo as a cheap, sustainable and culturally appropriate construction material. Bamboo quickly became synonymous with his early practice and continues to define a lot of his work. 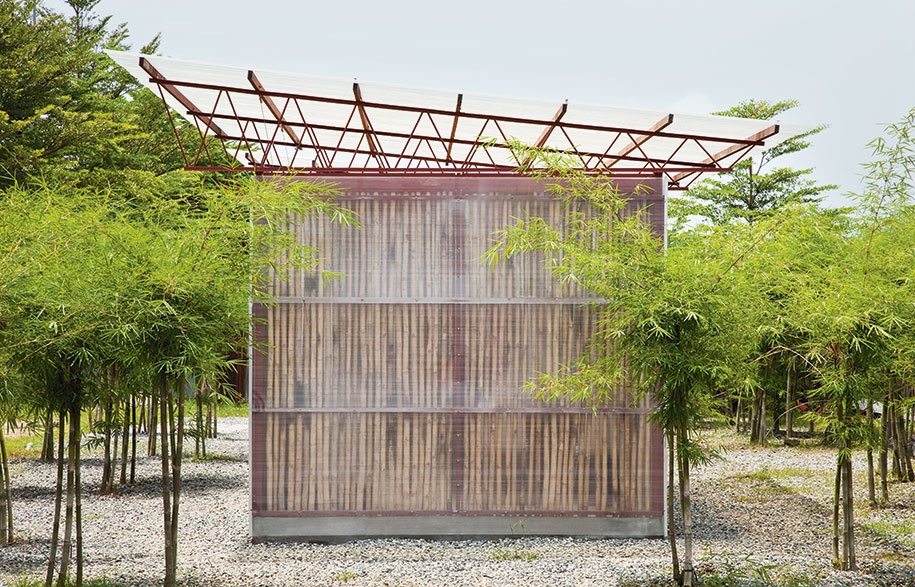 Wind and Water Cafe (2006) was the beginnings of VTNA’s experimentation with ‘green steel’, the natural material with a tensile strength similar to steel, but harvested locally at a fraction of the cost. Exploiting the inherent qualities of bamboo to curve, flex, and appear like timber with a natural grain and character, the pavilion employed bamboo culms by the thousand in a series of arches to support a flat, bamboo-framed canopy. 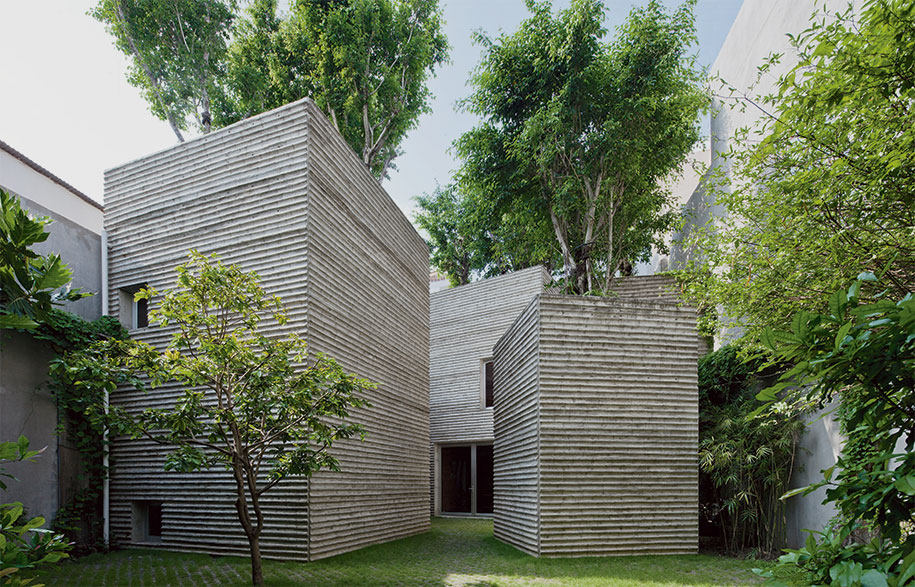 Vo’s dedication to social and environmental issues permeates all aspects of his work and family life. With an almost naive innocence he speaks of his future vision for cities as complete ecological systems, “Where very little energy is used, where city farms feed the people, where there are systems in place to re-use and recycle and where people live in harmony with nature.” And if you think commercial success would change him in any way, you’d be wrong. “In my home there is no television or internet and no air conditioning,” Vo says. “We try to live with less not live with more. Simplicity makes us happy.” 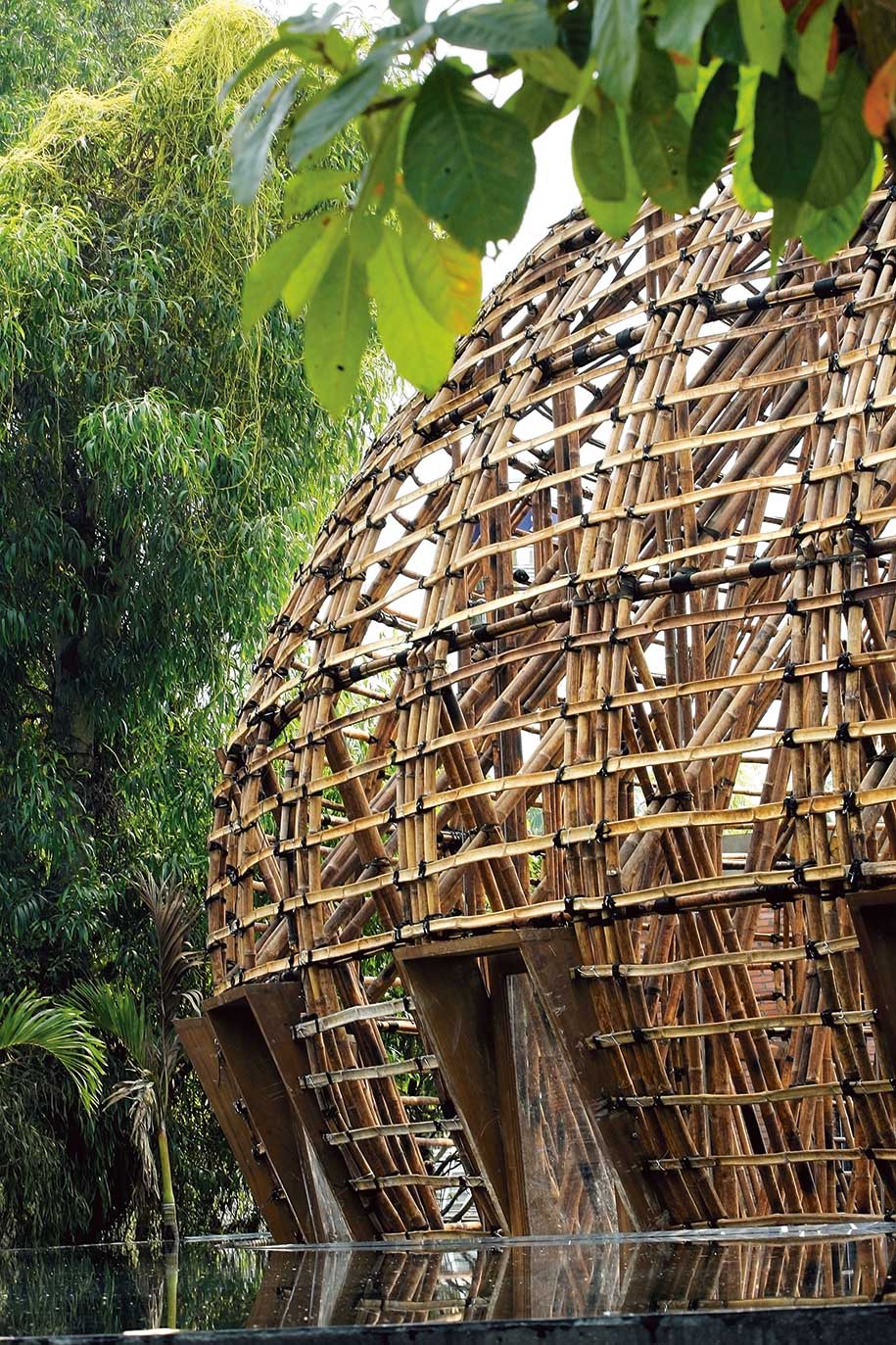 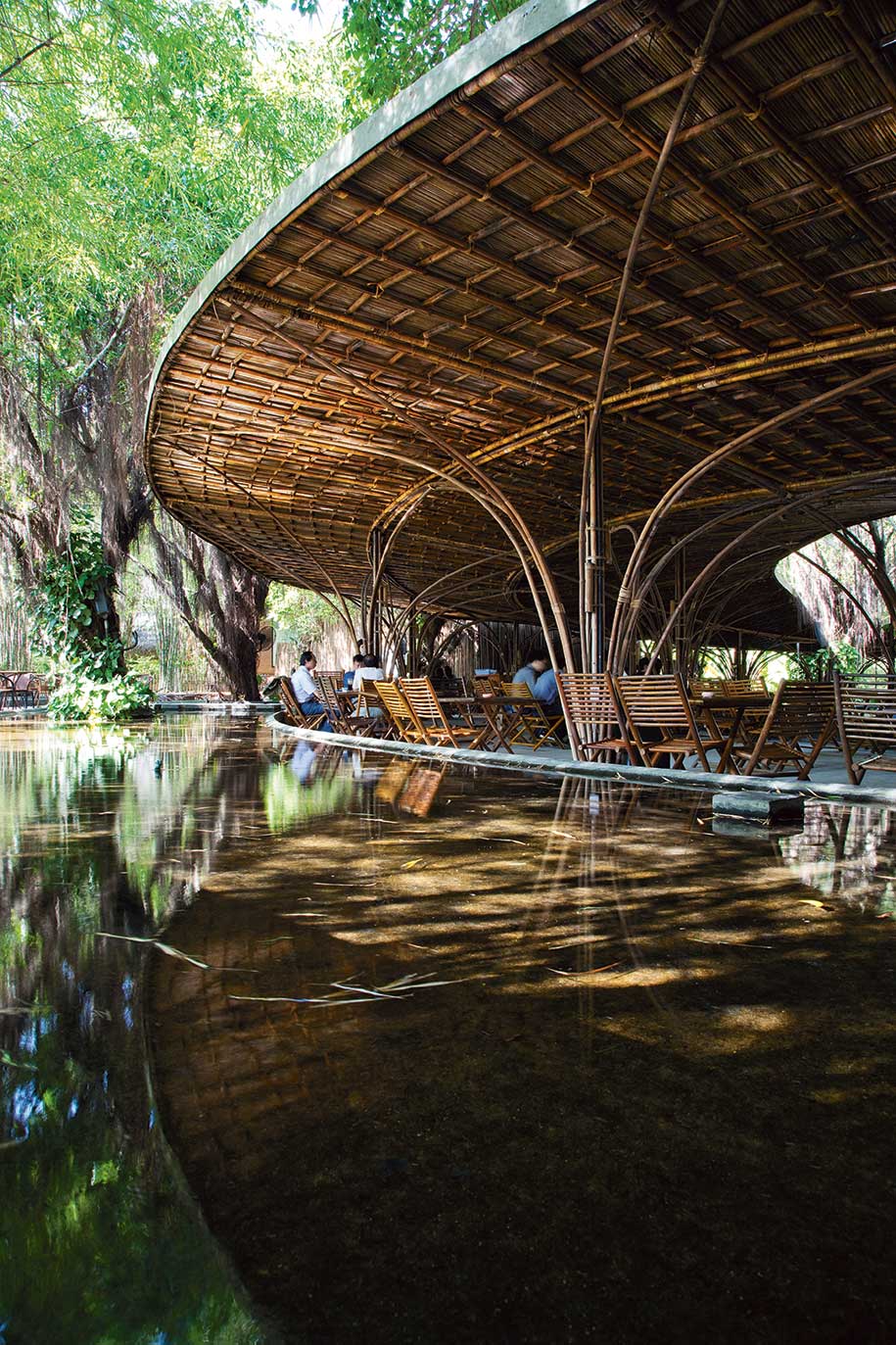 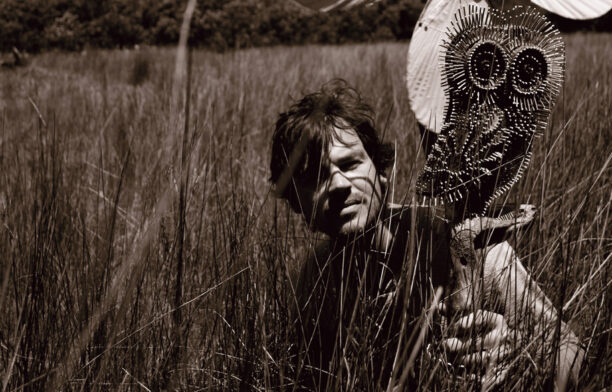 How Can We Make Our Obstacles Work For Us? 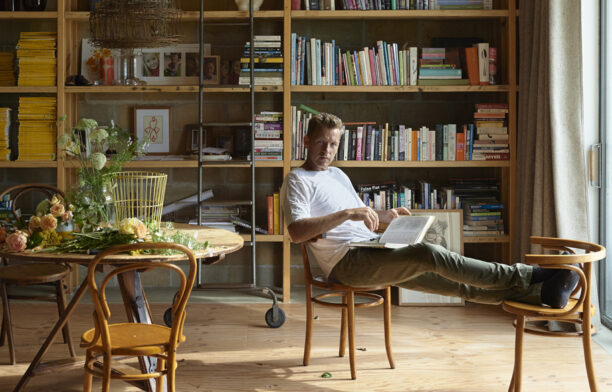 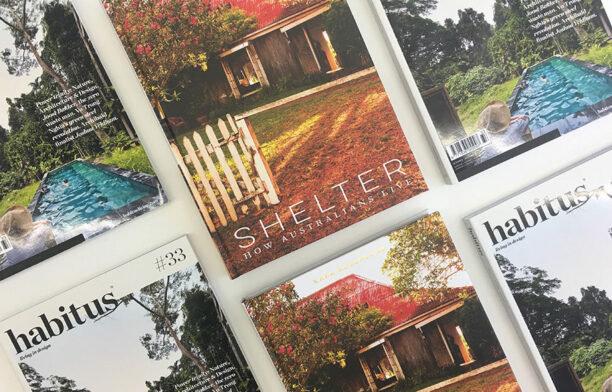 Habitus #33: Let’s Celebrate with a Giveaway! 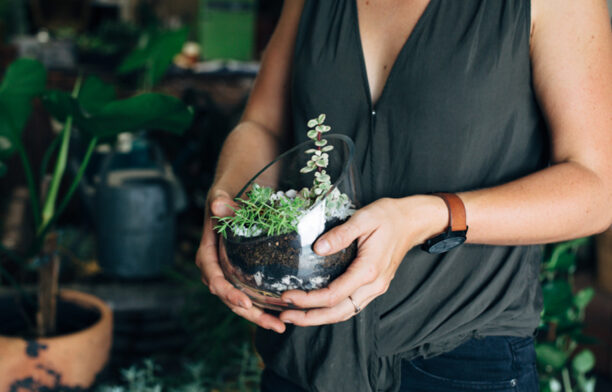 No Green Thumb? No Worries 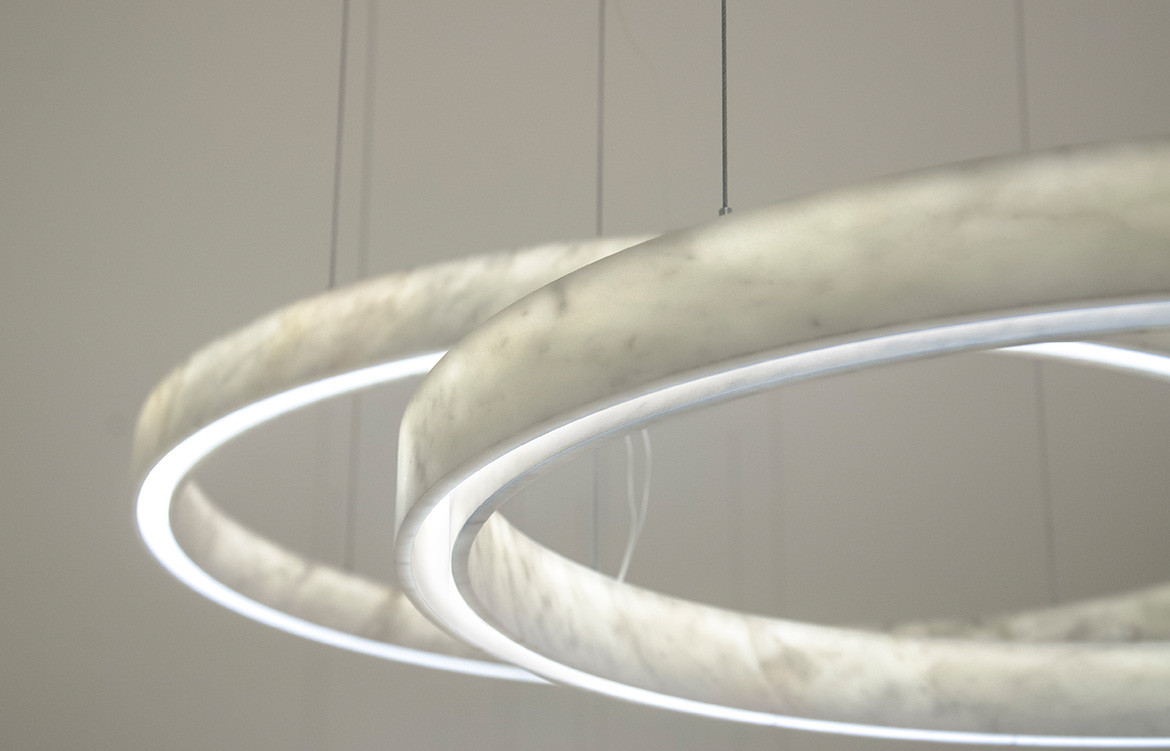 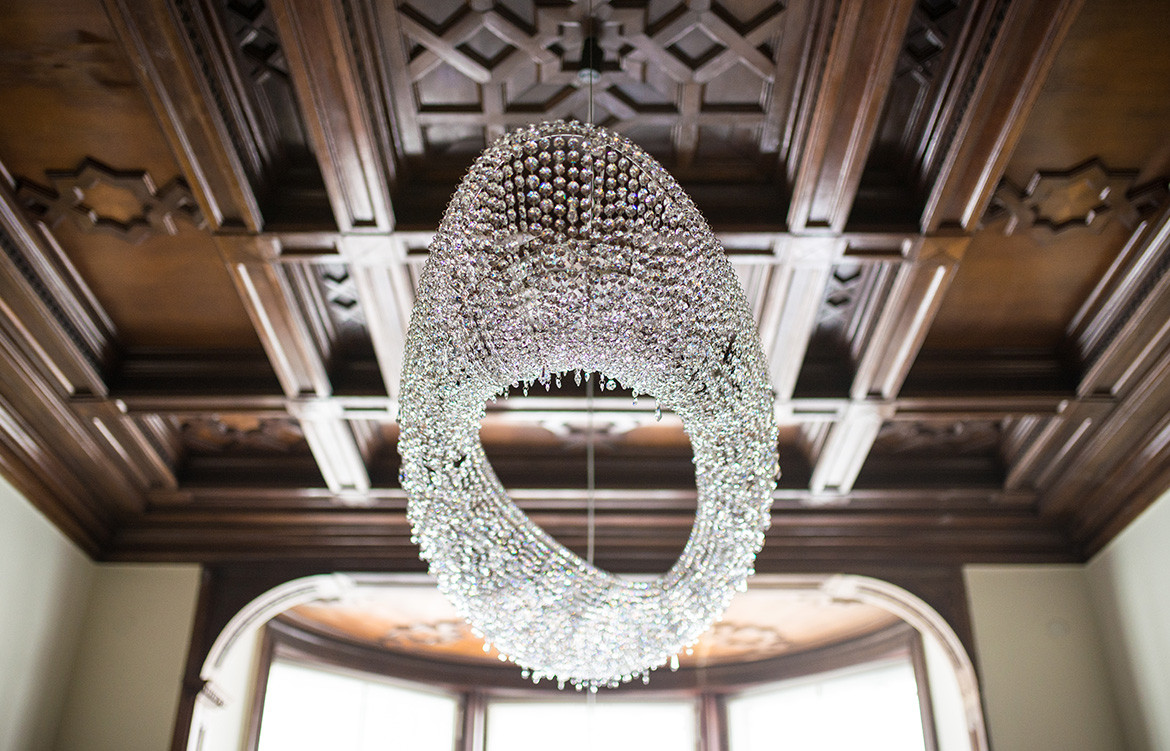 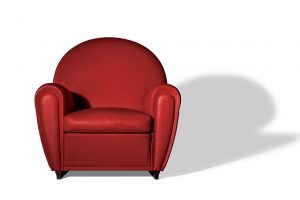 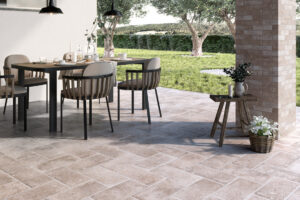