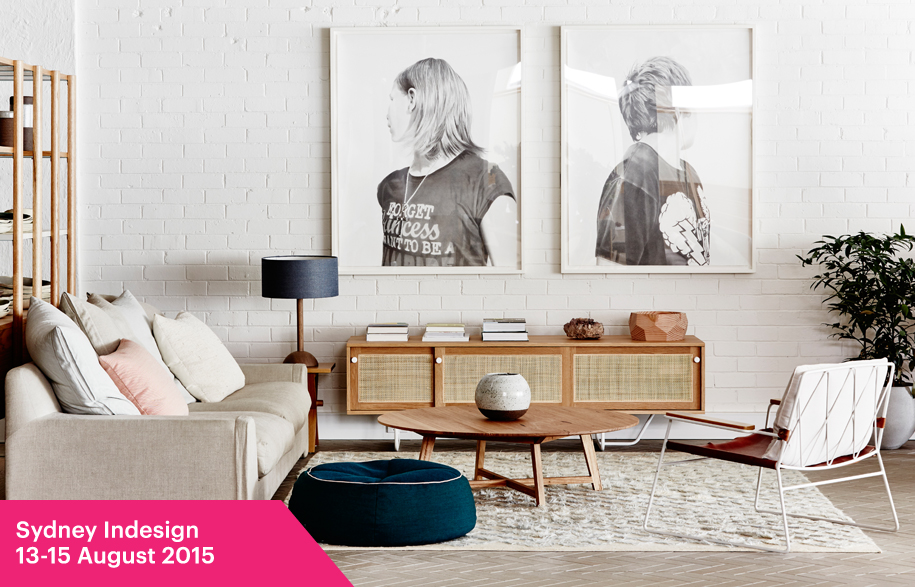 This August we’re going to be putting the spotlight on design that’s uniquely MIA – ie. Made In Australia! We’re just under 7 weeks out from Sydney Indesign 2015 and we’re already seeing local designers and brands planting the seeds for a series of collaborative engagements that will make your Sydney Indesign experience truly memorable. 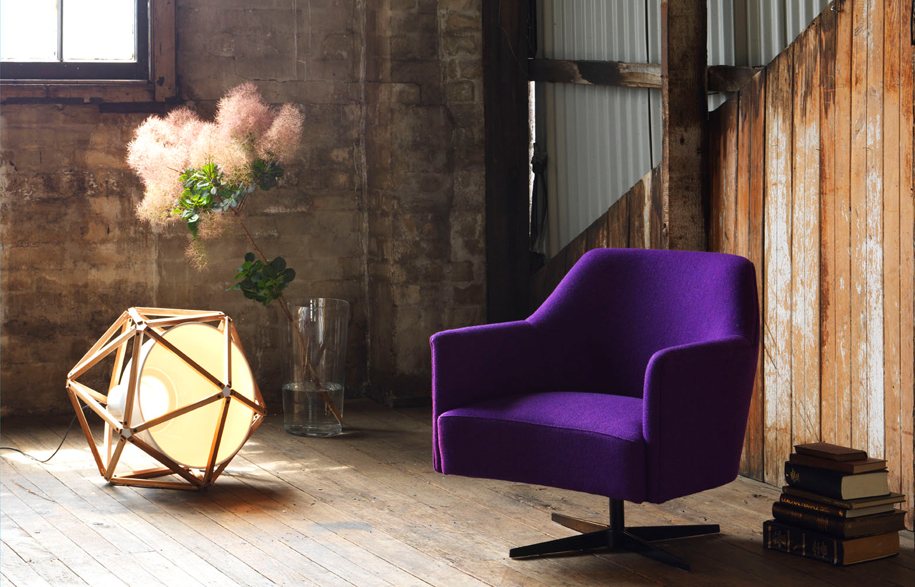 Sydney brands you know and love – at Hill Street Precinct

Head for the hills – literally! – at Hill Street Precinct in Surry Hills where Arthur G, Luxmy, Workshopped and Euroluce are teaming up with Design by Toko for The Project. It promises to be a three-way Australian design collaboration that will be sure to wow. Have those phone cameras ready! 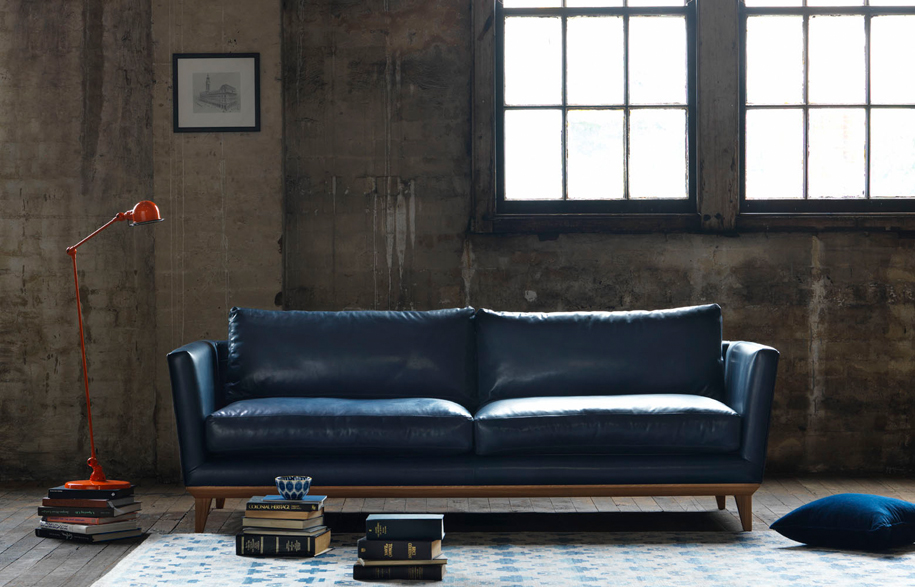 All Aussie furniture on show at Galleria

Galleria is shaping up to be a very lively mix of designer furniture brands with plenty of locally designed and manufactured products on show – and even a few first-time exhibitors! Be the first to discover fresh home-made talent – all ready to do design business. 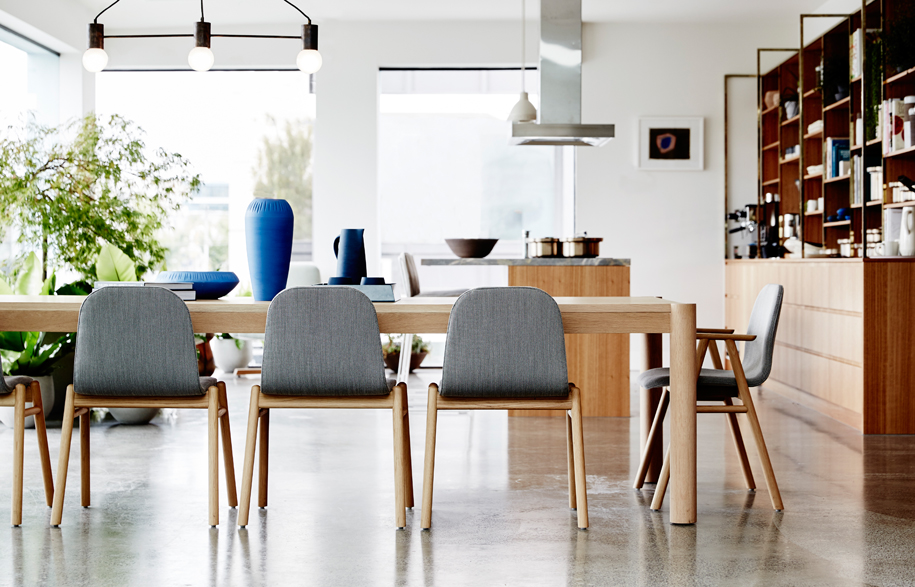 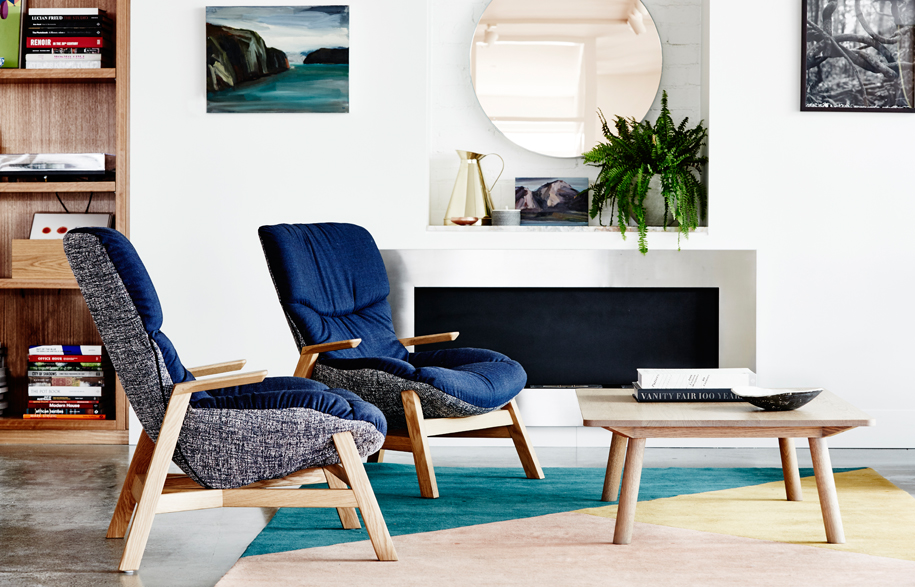 See them at Galleria 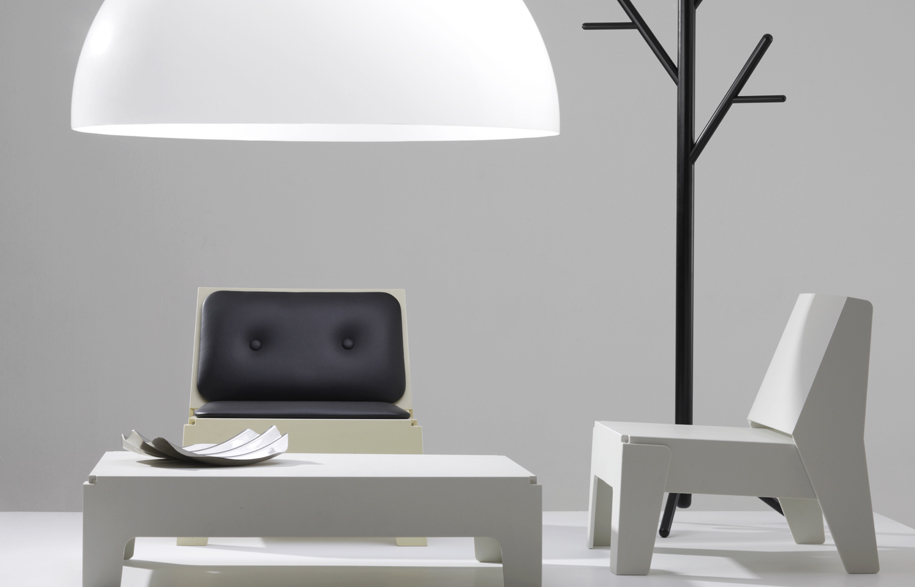 Save yourself a seat at Design By Them

Sydney darlings, Design By Them, are hard at work refreshing their Chippendale showroom in time for Sydney Indesign this August. Even more exciting is the news that they’ll be hosting a DQ Round Table talk at their showroom on Saturday 15th August.

Contact info@indesigntheevent.com to save your seat at DQ’s round table discussion on Cross-Industry Practice. 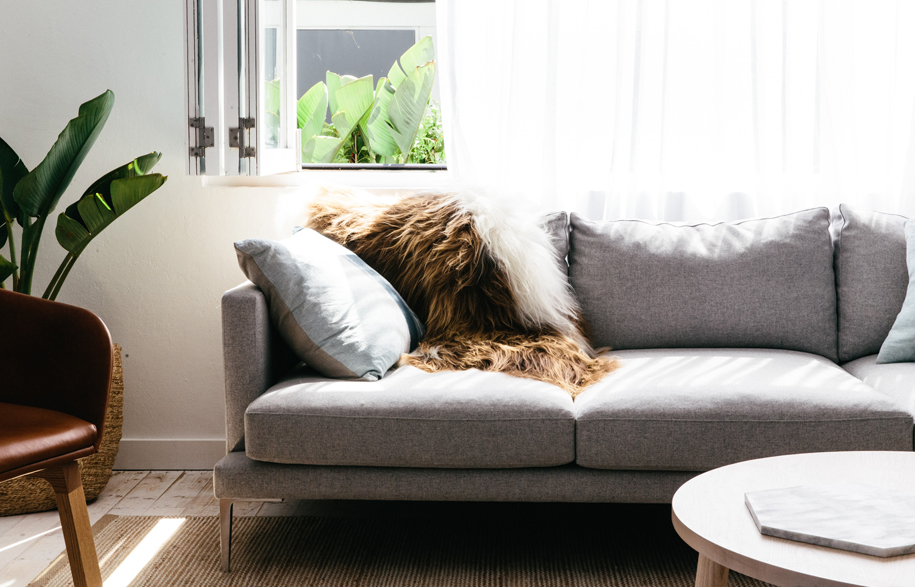 All-Australian favourites team up for The Project

Jardan x Hannah Tribe
Upping the ante on The Project in 2015 is Australian design brand Jardan with architect Hannah Tribe. They’re teaming up to give us an extra special surprise… we’re not allowed to say too much, but from what we’ve seen… it’s going to be hot! 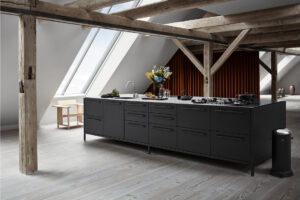 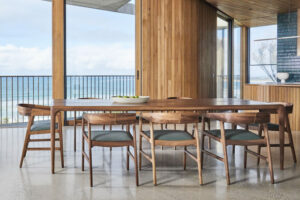