It took a chance birthday gift to inspire William Du and Carolyn Wong to abandon careers in product design and science respectively and pursue their own creative endeavours.

“We both knew that there was something more that we needed to do,” William says.

Their first basic idea was to create a scrapbook frame, which they marketed to kindergartens and received a lukewarm response.

In 2009, a friend bought Carolyn a box of chiyogami, the delicate silkscreened Japanese paper. She began folding butterflies, a cherished pastime from her childhood. “I was thinking, why don’t you put them in a frame?” William recalls. “That’s how it started – it was a huge long trail and it came to that.”

The pair entered Art Melbourne 2010 at the very last minute on a whim – and the response, as William describes it, was “surreal.”

“We couldn’t believe it. We had two pieces commissioned, and were picked up by several galleries, including Rebecca Hossack Gallery in London. We’ve sold artworks in New York, Toronto and London, and that’s just within a few months.” The inspiration for Will & Caro’s pieces come from nature. “Nature is the best designer and the best artist,” William says.

The artwork consists primarily of handmade paper, such as Nepalese wax paper and washi, a handmade silkscreened Japanese paper. “We like to use a lot of texture as well, play on movement and shadow,” William adds.

Each piece is a subtle celebration of the traditional, simple and handmade.

“We’re losing paper. Everything is becoming so technologically-driven that the personal touch of paper is disappearing. It’s losing that intimacy and simplicity that it used to have,” William says.

Next up for Will & Caro is Art Melbourne 2011 and a solo show at Sydney’s Butler Goode Gallery, which is sure to bring the up-and-coming pair even more attention. 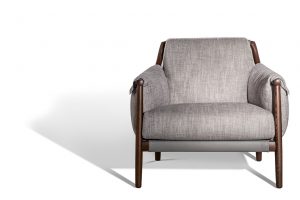 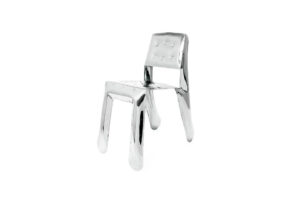 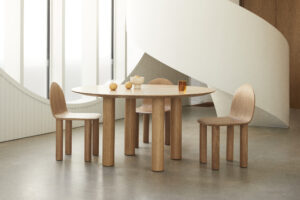 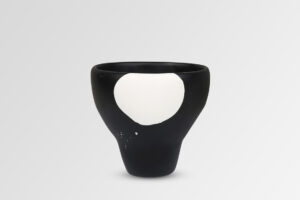