An Exploration Of Emerging And..

Who’s The Lucky Winner Of The Habitus Ultimate Design Package?

Feel Right At Home With The Su..

Who’s The Lucky Winner Of The Habitus Ultimate Design Package? 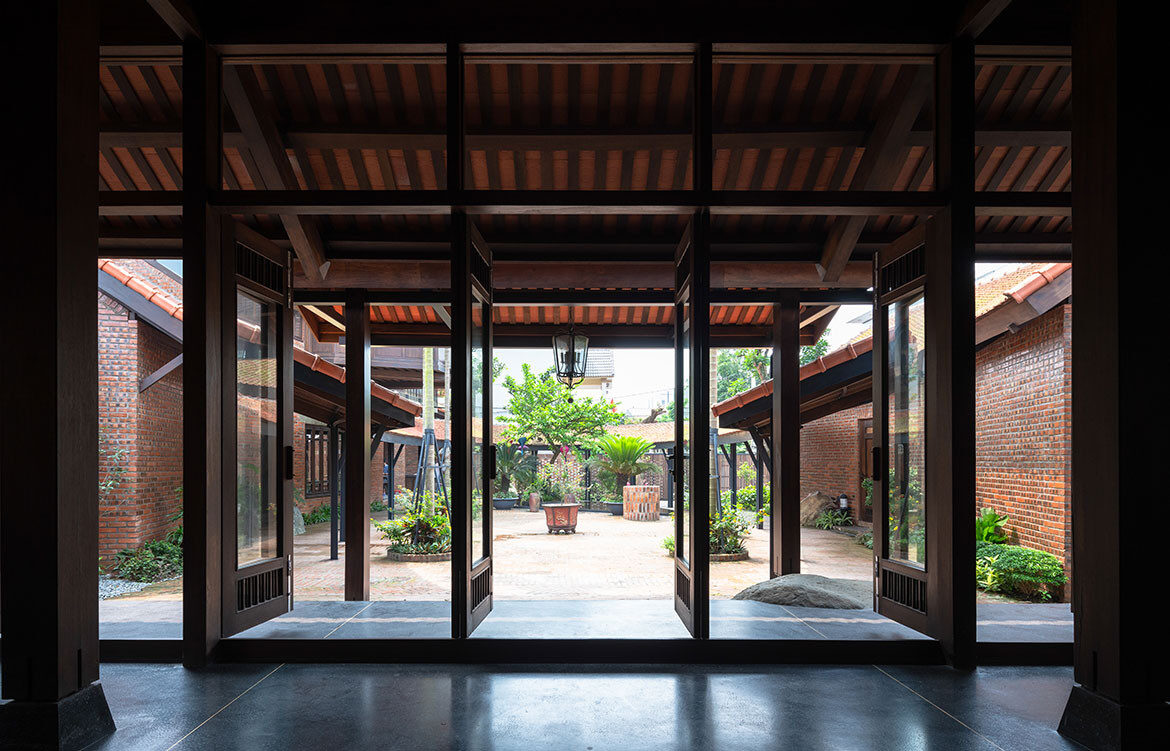 The eloquent words of an avid Design Hunter have won the Habitus Ultimate Design Package offered during Habitus House of the Year season 2.

During season 2 of Habitus House of the Year, which aired on Channel 7 in March, design enthusiasts across Australia relished in the rare opportunity to take extended tours of some of the Indo Pacific Region’s most outstanding examples of residential architecture. Add to that, by simply voting on their top pick, they had the chance to win the Habitus Ultimate Design Package. We’re thrilled to officially congratulate Dianne Fraser on her win!

The project that won Dianne’s heart – and vote – was BacHong House by LAB Concept in Hanoi, Vietnam. LAB Concept designed this house, for three generations of one family, with the spirit of a village; harmoniously synthesising modern comforts and traditional forms.

“A life-affirming concept that could be adopted in disability and retirement living,”

BacHong House is an exemplar of architecture for inter-generational living and context-sensitive design. Or as Dianne so aptly said: “a life-affirming concept that could be adopted in disability and retirement living.” Here’s what Dianne received for her eloquent and valued contribution to the Habitus House of the Year conversation…

A chair that speaks for itself. In continuous production since its introduction in 1956, the Eames Lounge Chair is widely considered one of the most significant designs of the 20th century. Courtesy of Living Edge

The unmatched convenience and everyday luxury of boiling, chilled and sparkling filtered water, as well as hot and cold washing up water, from a single tap. Courtesy of Zip

If you missed Habitus House of the Year season 2, never fear — you can catch up here.

What Will You Learn From Habitus House Of The Year Season 2? 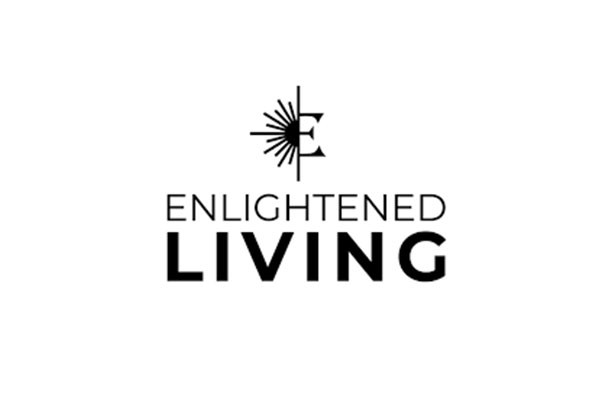