Celebrating The Year Of The Dog, Chinese New Year 2018

Celebrating The Year Of The Dog, Chinese New Year 2018 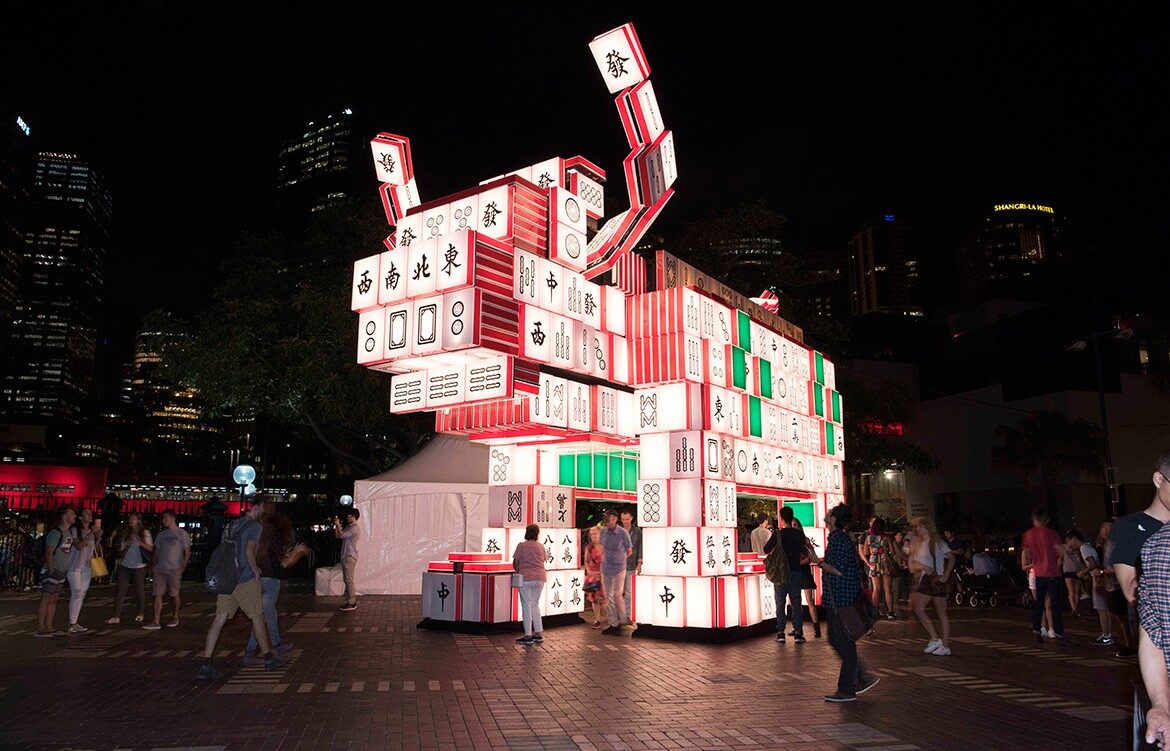 We’re about to enter the Chinese Year of the Dog – and Guide Dogs Australia has a fitting celebration in mind.

The New Year is a bittersweet time. Resolutions come, resolutions stick around for a month, then resolutions are inevitably forgotten until the whole rigmarole begins anew the next year.

But then, Chinese New Year rolls around, and the already broken promises of the western calendar are forgotten amidst the technicolour hopes of city-wide celebrations.

The Chinese New Year festival is one of the world’s oldest celebrations, believed to date back to “pre-history” (meaning, before the beginning of written history). The dates of the festival fluctuate each year as it marks the beginning of the new lunar cycle, usually falling in either late January or early February.

Each Chinese New Year is assigned to one of twelve animals, which correspond to the twelve years of the Chinese Zodiac. Similar to western astrology, people born under certain signs are said to inherit the characteristics of that animal. For instance, this coming year is the Year of the Dog. People born under this sign are traditionally considered to be loyal, honest, responsible, courageous and warm of heart.

Although Chinese New Year is not a nationwide public holiday in Australia, each year the City of Sydney puts on a city-wide celebration – particularly significant considering the strong multi-cultural community that calls the harbour city home. Taking the relevant zodiac symbol as its foundation, the annual festival pays homage to all the traditional benchmarks of Chinese New Year celebrations – for instance, Dragon Boat Races, Chinese fire cracker displays, symbolic New Year foods, giant Lunar Lanterns that illuminate Sydney’s iconic landmarks, and a diverse array of cultural performances that take place around the city.

In sympathy to the loyalty, courage and warm-heartedness that this coming Year of the Dog represents within the Chinese calendar, the City of Sydney’s annual extravaganza will this year feature an especial touch of benevolence. For, while the Year of the Dog only rolls around once every twelve years in the Chinese calendar, Guide Dogs Australia’s celebration of man’s best friend is of a more perennial nature. Well-versed as the charity is in the benefits of this particular zodiac fixture, it makes sense that, for this rare occasion, the city council has enlisted them to contribute to the celebrations.

At this point, an understandable question might be what Australia’s most adorable charity has in common with Sydney’s most colourful festival. Each year, the City of Sydney appoints a charity partner to the Chinese New Year festival, who are given the opportunity to add to the already rich list of events that fill out the near month-long holiday.

As it happens, Guide Dogs are the epitome of the faithful spirit of the zodiac dog – as is Guide Dogs Australia, the organisation that makes their good deeds possible. It is estimated that there are over 450,000 Australian’s who are blind or have low vision that require the kind of daily assistance that is granted by Guide Dogs, and Guide Dogs Australia provides this help free of charge. (Small wonder, then, that the organisation has been named Australia’s Most Trusted Charity five years running.) 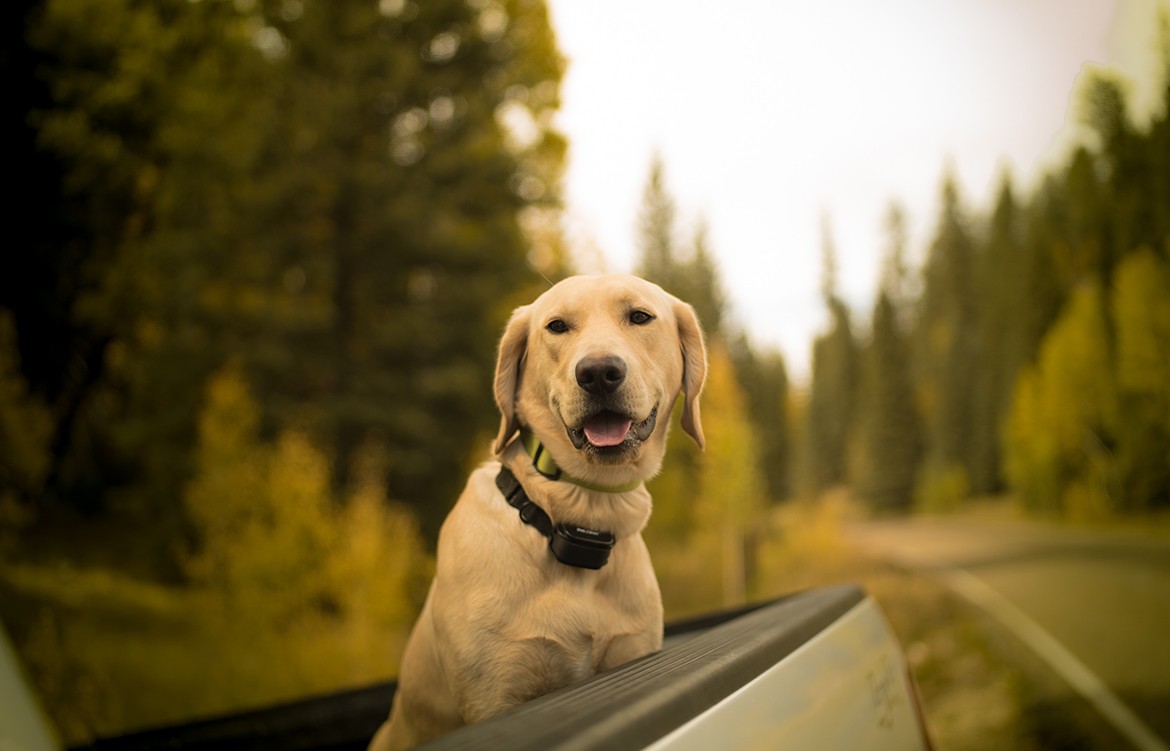 So much more than just a one-off donation, the work that goes into giving each individual recipient the kind of help they need takes years of planning, training and organisation. It touches not just the charity itself, but regular dog-loving families and individuals around the country, who play a crucial role in the temporary adoption of the puppies-in-training before their graduation to fully fledged Guide Dogs. (Of course, this kind of benevolence is entirely dependent on the financial backing of others and McGrath Estate Agents is so proud to be a National Corporate Partner of Guide Dogs Australia.)

For the first chapter of their lives, each Guide Dog is delivered into the care of a carefully selected home. Dogs and trainers alike are screened on their personality, lifestyle and physical traits to ensure compatibility and, once matched, they live and play and train together for a full fourteen months before the dog is given back to Guide Dogs Australia for 20 more weeks of Guide Dog training, this time more intensive.

Once each pup has shown their chops at ignoring distractions, navigating obstacles, traveling on public transport, finding landmarks such as bus stops and safely traversing roads, they – like university graduates – are sent out into the world in style, granted public acknowledgement of their achievements in their very own graduation ceremony.

For the 2018 Chinese New Year festival in Sydney, celebrations of the end of the lunar calendar will collide with the celebration of Guide Dog success. On Saturday 17 February – the second day of the festival – the NSW/ACT chapter of Guide Dogs Australia will host a special Guide Dog graduation ceremony at Barney and Blight Reserve. Visitors will be able to witness the charitable prowess of these small achievers firsthand in a series of live training demonstrations, then watch as the successful dogs transcend the training phase of their lives and receive their harnesses.

If resolutions made in December have already gone to the dogs, then maybe the new lunar calendar can mark the beginning of more reasonable – and benevolent – goals. To be loyal, courageous, responsible and warm-hearted are the earmarks of this year ahead, and we think there are definitely worse ways to start than by supporting a charitable organisation that is built on just such a foundation.

To find more about Guide Dogs Australia, and to get off on the right foot of this year’s resolutions, visit www.guidedogsaustralia.com 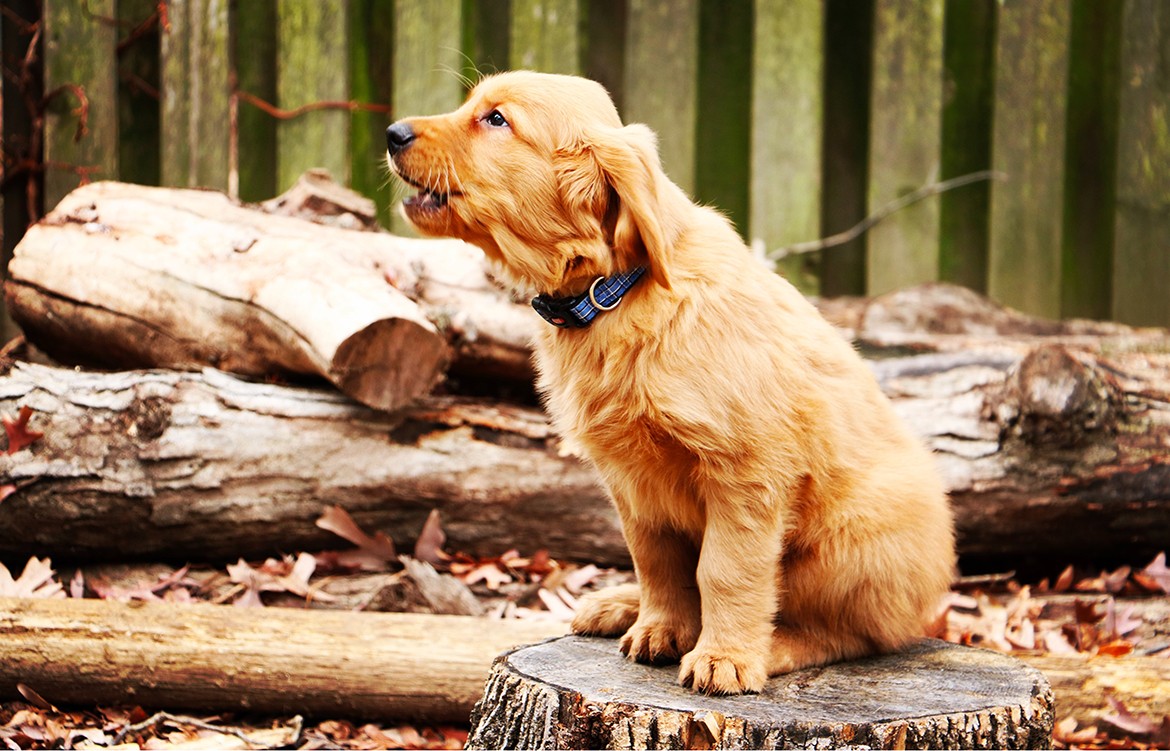 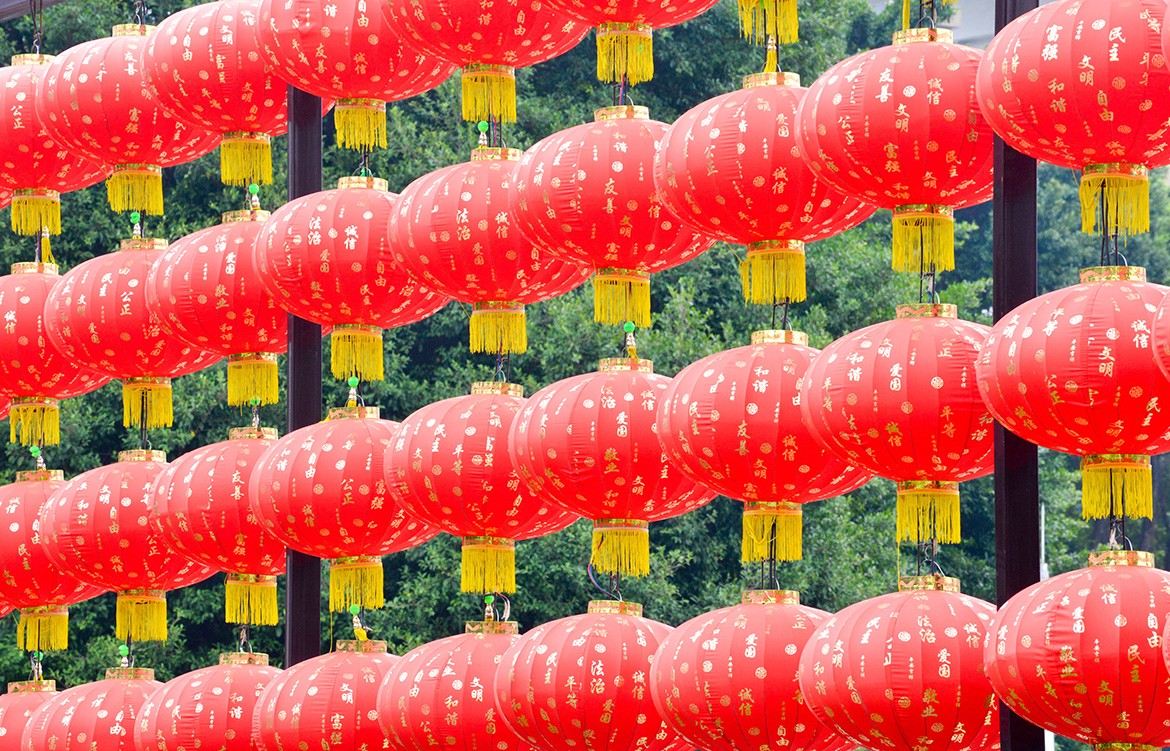 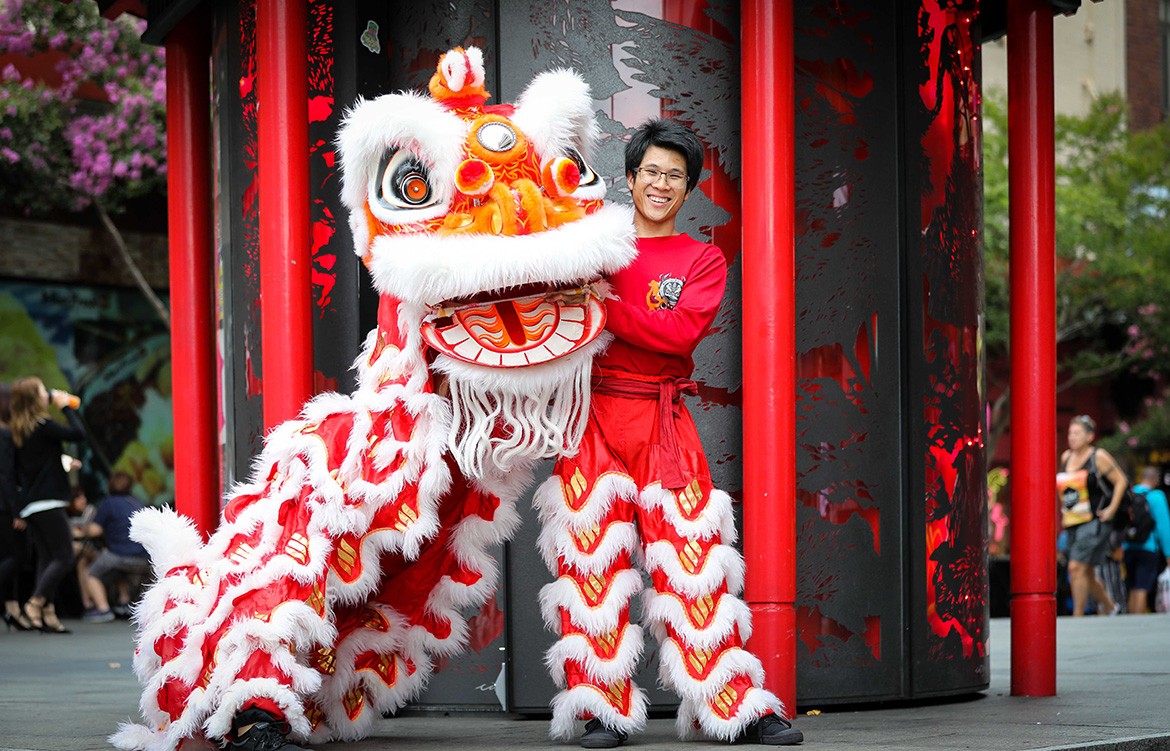 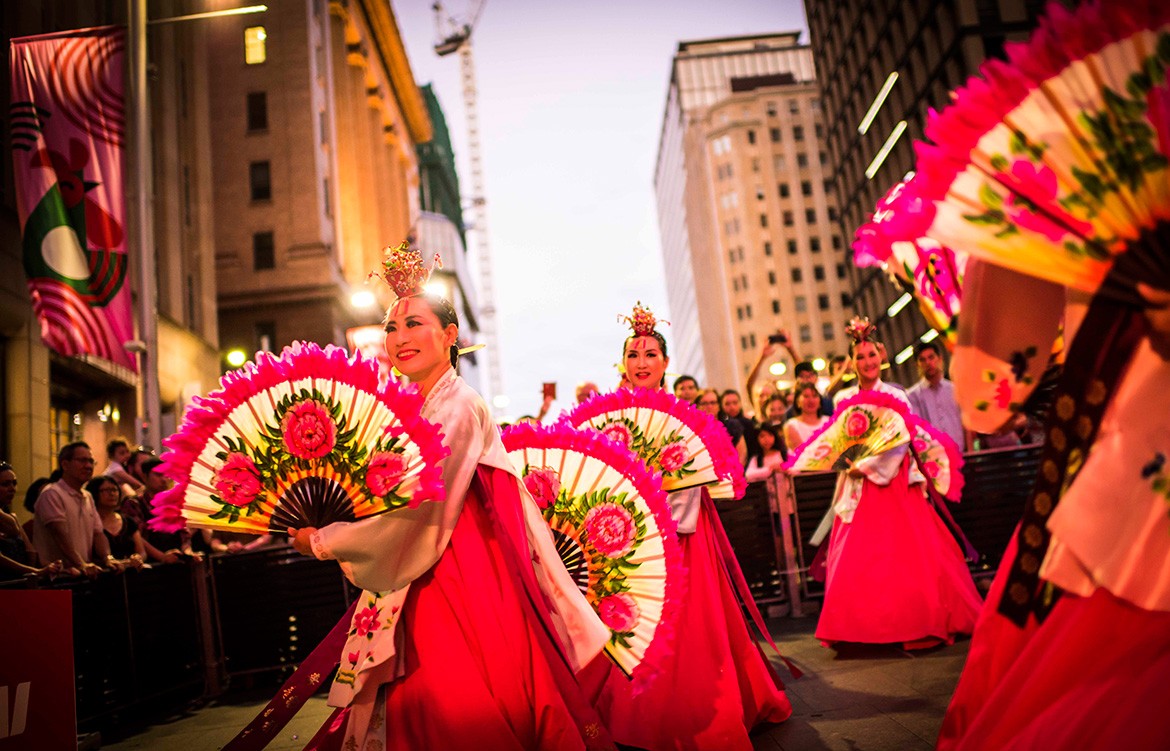 ERRATA: A previous version of this article misquoted that “there are around 100,000 people in this country with vision impairment”. To date, there are approximately 450,000 people afflicted by vision impairment within Australia. The editor has corrected the error above and apologises for any resulting inconsistency and confusion the initial error caused. 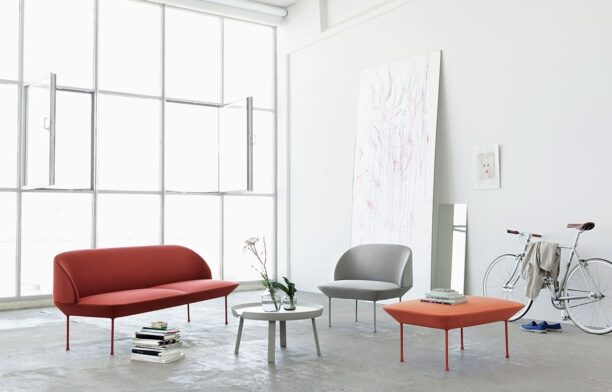 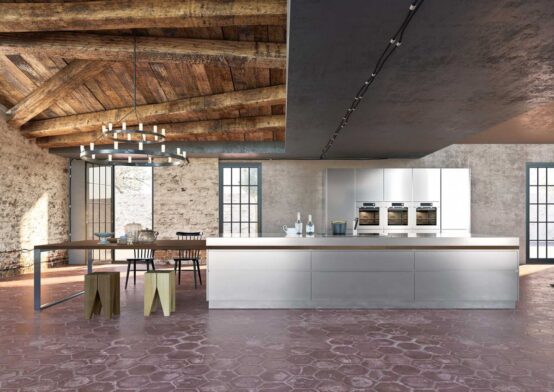 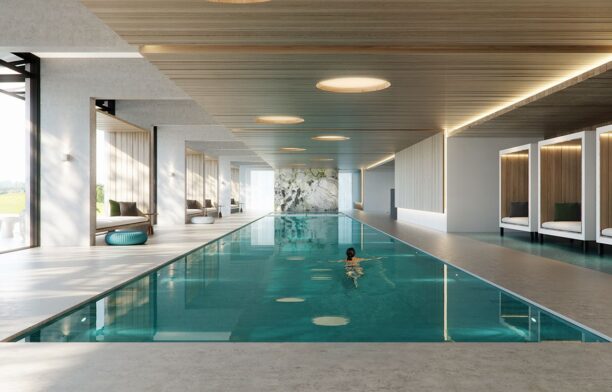 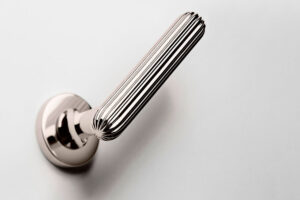 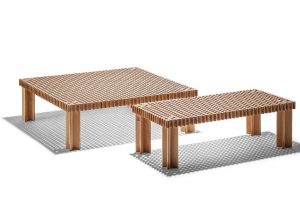 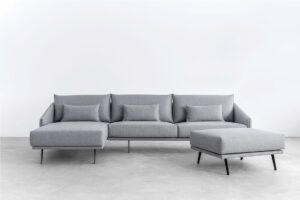 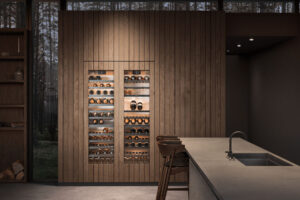