It was a night of glitz, glamour and great food at Star City last week as the Casino announced the 5 new restaurants that will make up their culinary offerings when the development of ‘The Star’ is complete later this year.

Each chef will be opening an exciting offering behind the glass-louvred façade of the $860 upgrade to the Sydney landmark, joining Luke Nguyen’s Fat Noodle – opened last year.

The chefs treated guests to a taste of what’s to come, with amazing canapés, including foie gras tartlets topped with ox tail and Tasmanian black truffles, duck pancakes and Zumbo’s renowned macarons. 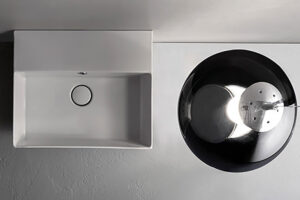