Here Are The Facts About Salon.. 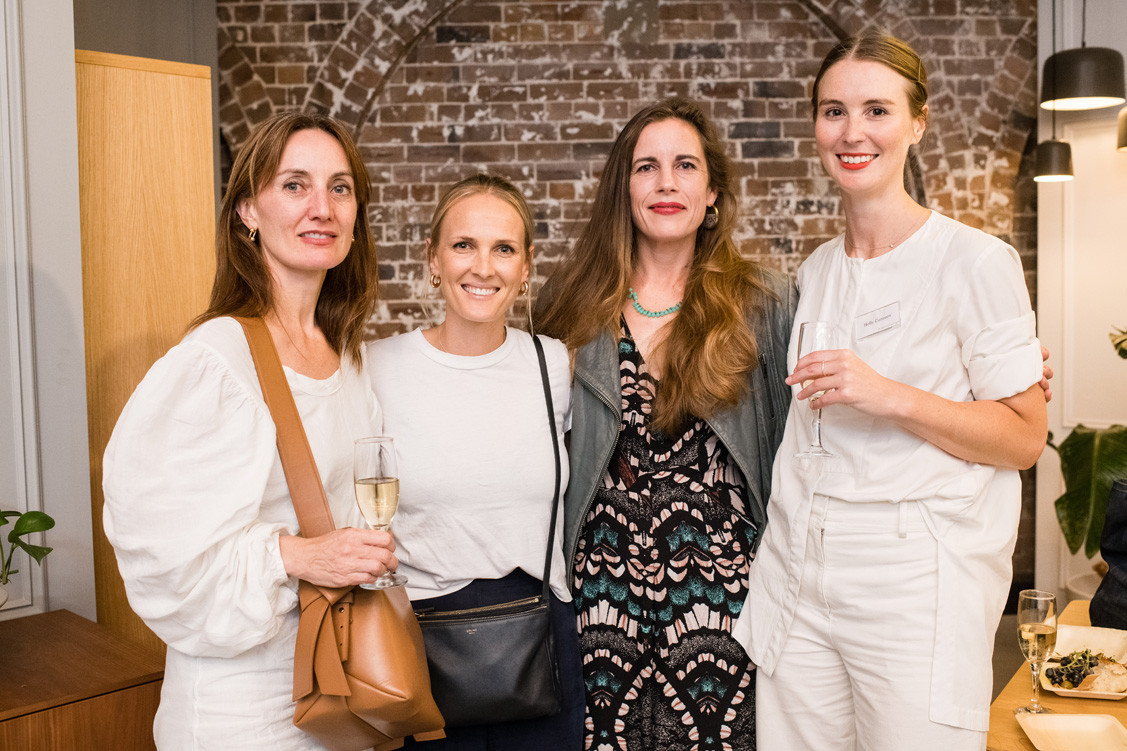 An initiative years in the making, Women Indesign was officially launched on Thursday February 20th at Design Nation’s Redfern showroom.

Brought to you by the women of Indesign Media, Women Indesign is a program created to build a community within the design industry, where women are invited to take a seat at the table.

The cornerstone of the program is a travelling supper club, held quarterly in spaces made to inspire. Small and evocative, each supper will be for just 30 women, allowing for conversations to be had and connections to be formed. Each supper will be hosted by leading women in our industry who will curate the evening, sharing their voice, their space and their experience.

Bespoke, intimate and meticulously curated, each evening is different from the next, resembling less of an industry event and more of a private dinner party hosted by inspiring women.

With a holistic approach to elevating the voices and experiences of women, Women Indesign will expand through a series of education seminars and mixers. The network will also be built on content, with podcasting, active newsletters and mixer events all in the pipeline. Each element to the series is about creating a live dialogue, where conversation is always community led and relationships are built on the experiential.

Following Women Indesign’s official launch on February 20nd, tickets for the 2020 Supper Series have gone on sale, with limited spaces available for the following events:

08/04/2020, Via Porta (Melbourne)
Hosted by Sarah Cosentino and Felicity Slattery of Studio Esteta

23/07/2020, Example (Sydney)
Hosted by Caroline Choker of ACME and Rebecca Gibbs of Example

Additional images from the launch here.

Celebrating the Launch of Habitus #33