Be part of one Australia's bes.. 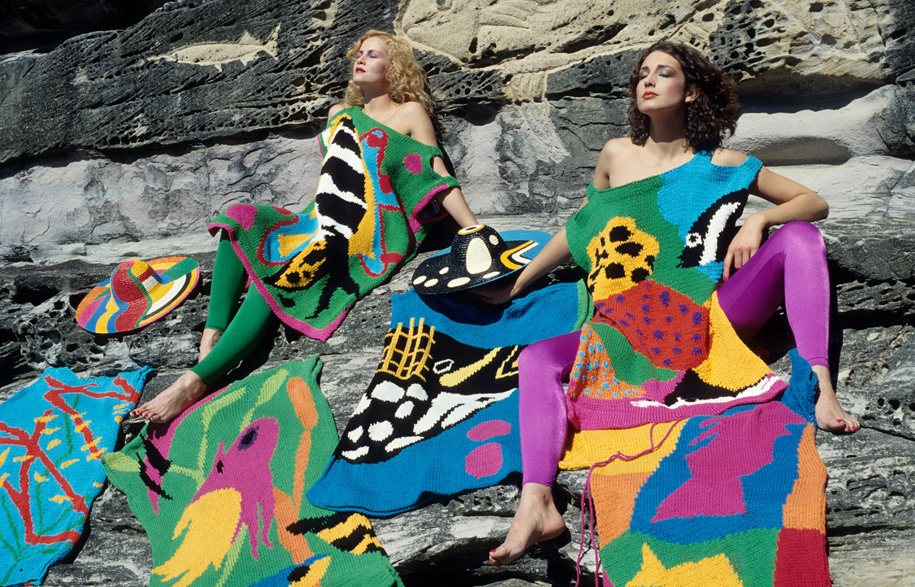 The first major survey of Australian fashion will open at the National Gallery of Victoria from March 5 to July 31, presenting more than 120 works from over 90 designers and celebrating Australia’s unique voice in the fashion industry.

A highlight is a newly commissioned work by Dion Lee that will signpost the future of Australian fashion and demonstrate the designer’s forward-thinking approach and innovative design practice. The exhibition will also feature a show-stopping catwalk of garments that celebrate the vibrant output of the Fashion Design Council (FDC), which was established in 1983 to nurture independent Australian fashion design. Well-known designers associated with this movement include Jenny Bannister, Sara Thorn and Kara Baker.

Iconic and milestone moments of Australian fashion history will be displayed from early dressmakers and tailors who adapted European fashions to the Australian lifestyle, class system and climate during the nineteenth century. The exhibition will also focus on the output of the nation’s first department stores, such as Buckley & Nunn, David Jones, Farmer and Co. and Bright & Hitchcock’s, which were critical in disseminating fashionable dress during this time.

The colour and experimentation of the 60s will be celebrated through a focused display featuring mini-dresses, including designs by Prue Acton, who was the first female Australian designer to show in New York. The remarkable knit wear from Jenny Kee and Linda Jackson’s Flamingo Park boutique of the 1970s will also have a dedicated display, illuminating the designers’ landmark range of Australiana-inspired garments.

Behind the Textiles of Song for the Mute