BUSTER Bulb: Raising the bar i.. 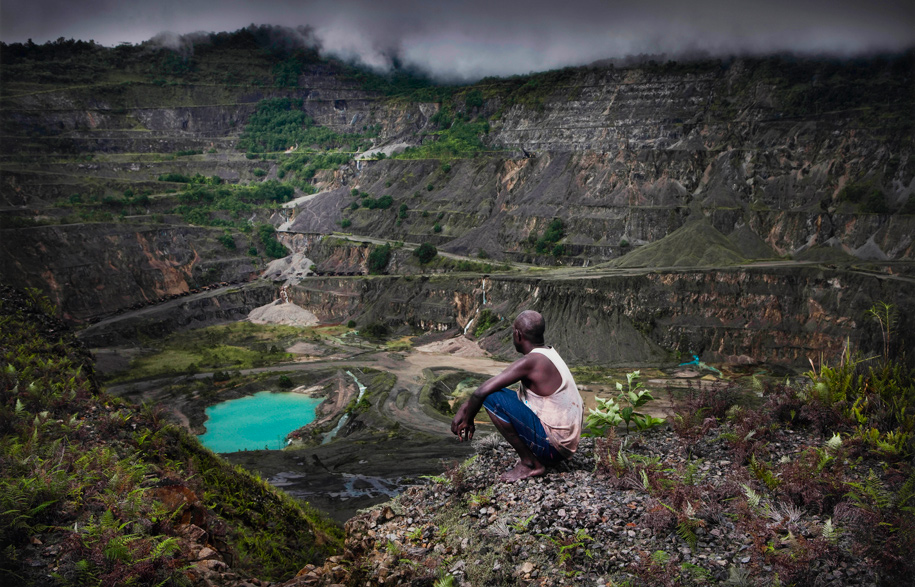 The exhibition celebrates the cultural, visual, linguistic, social and religious diversity of our Asia Pacific neighbours. With a focus on works that are performative in nature, it is fully immersive. It is an exhibition designed for collective experience, with interactive pieces that encourage active participation from the audience, rather than mere passive viewing. Works like Asim Waqif’s All that we leave behind are the memories encourage viewers to touch, move and physically engage with the work. Likewise, scale also plays a considerable part in capturing the essence of the Asia Pacific. Min Thein Sung’s Another realm (horses) towers over the gallery commanding the full attention of visitors.The Asia Pacific Triennial is back! In its 8th iteration, APT offers a comprehensive taste of contemporary art from the Asia Pacific. It brings the region to life within the gallery space, with this year’s exhibition embracing an interactive twist. 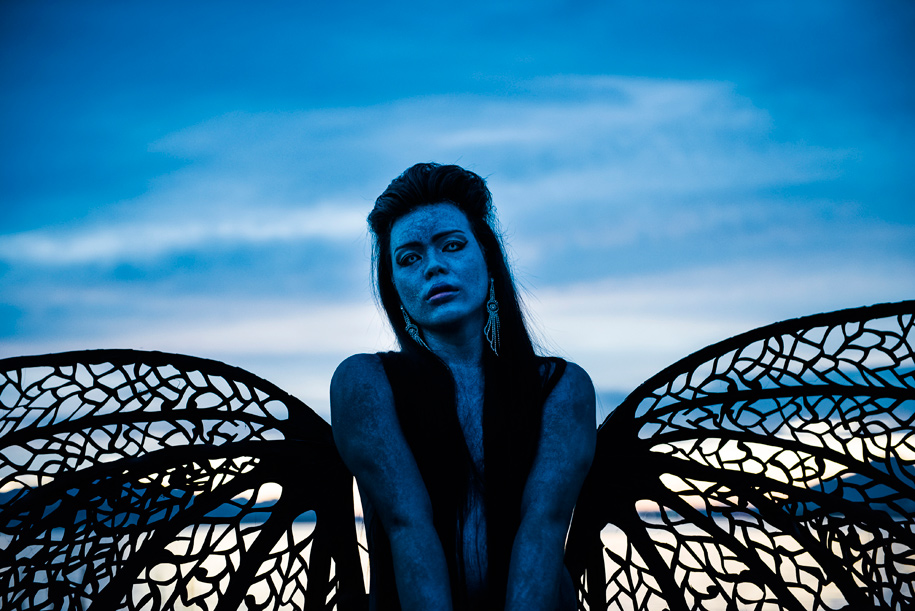 JUSTIN SHOULDER & BHENJI RA in collaboration with JAI JAI Ex Nilalang: Balud (production still) 2015 Single-channel HD digital video, 16:9, colour, sound Photograph: Gregory Lorenzutti. This project was assisted by a grant from Arts NSW, an agency of the New South Wales Government and supported by the Visual Arts and Craft Strategy, an initiative of the Australian State and Territory Governments. The program is administered by the National Association for the Visual Arts (NAVA). Developed for APT8 Image courtesy: The artists

Contemporary issues are the undercurrent of many of the works with climate change, colonial influence, representation/misrepresentation and exploitative work practices being just some of the themes presented here. Whether investigating the binaries of the urban and the regional, or the personal and the social, a diverse range of perspectives offer insight into everyday life within the region on a macro and micro scale. In doing so, these works continue to accentuate the role of cultural production as a means understanding and engaging with current issues impacting on the region.APT8 is also a treat for the senses, with colour, sound and light all playing a part to enhance the impact of the exhibition. Rasen Kaigan’s Spiral coast is a particularly excellent example of this, with its moving use of light accentuating the haunting nature of her photographs that capture the aftermath of the 2011 Tsunami in Japan.

APT8 will only be at QAG and GOMA until 10 April 2016. Be sure to pencil in a visit before then as an exhibit of this nature won’t be seen again until the next APT in 2019. 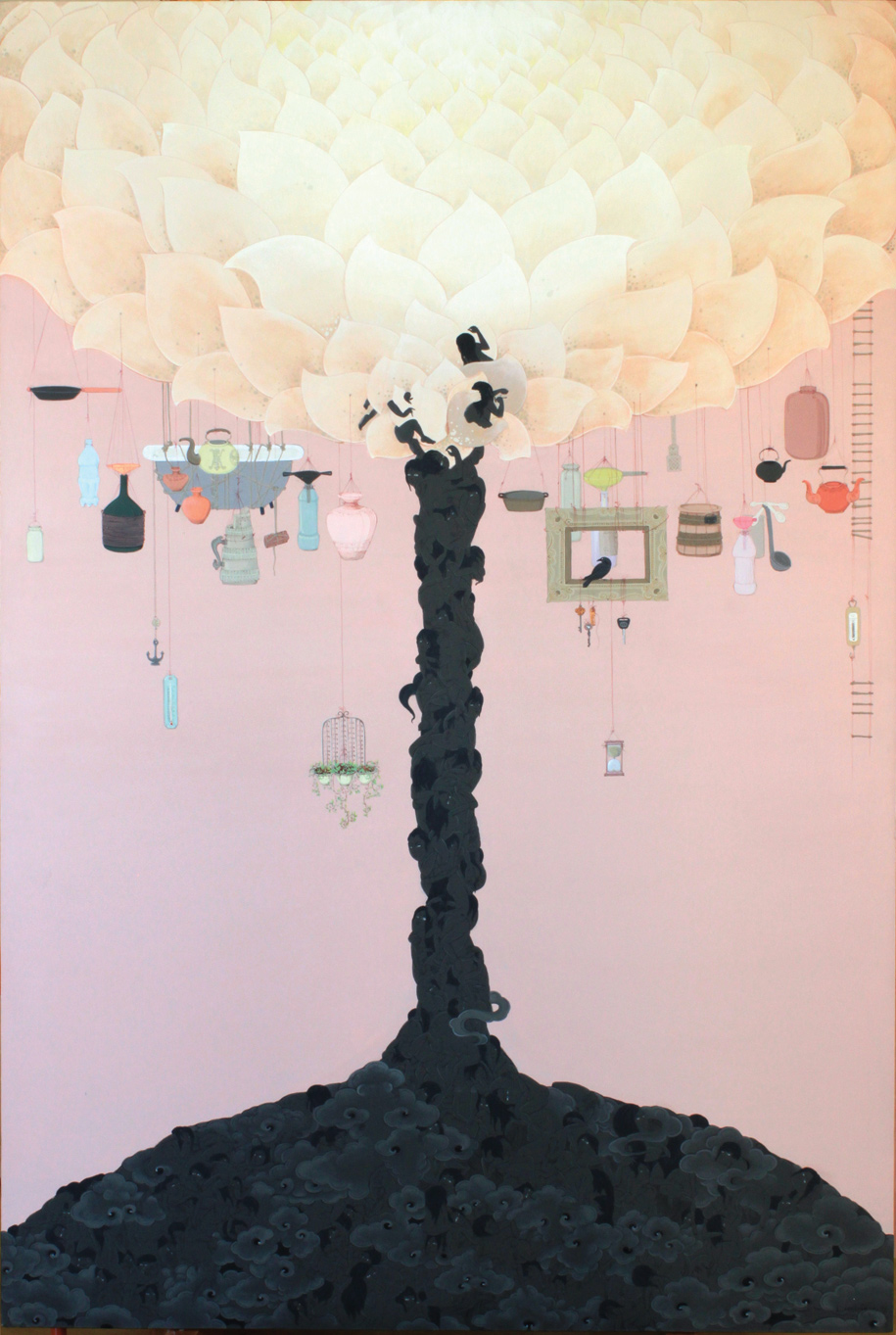 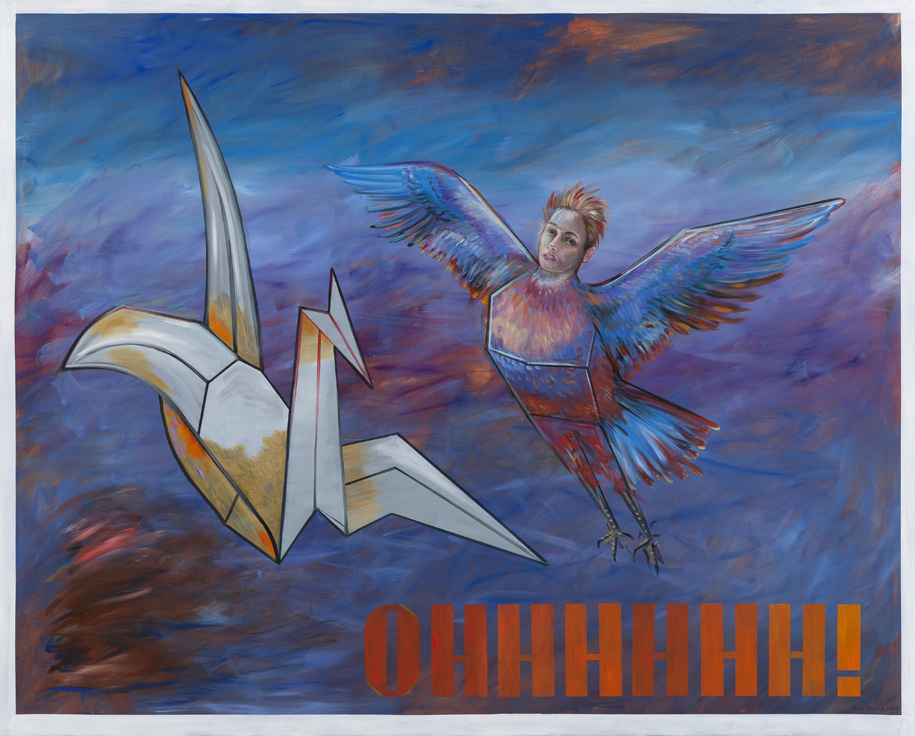 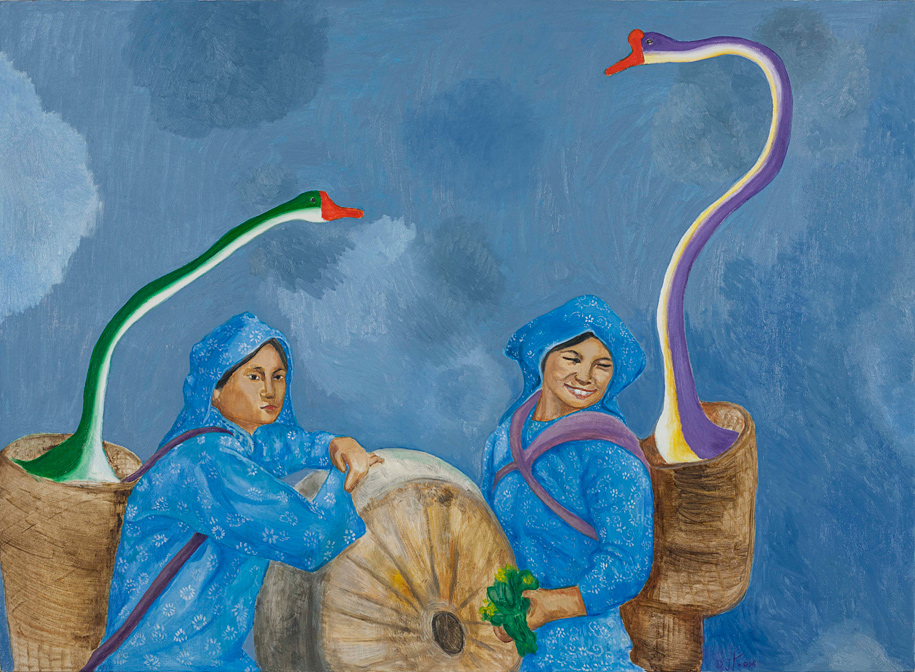 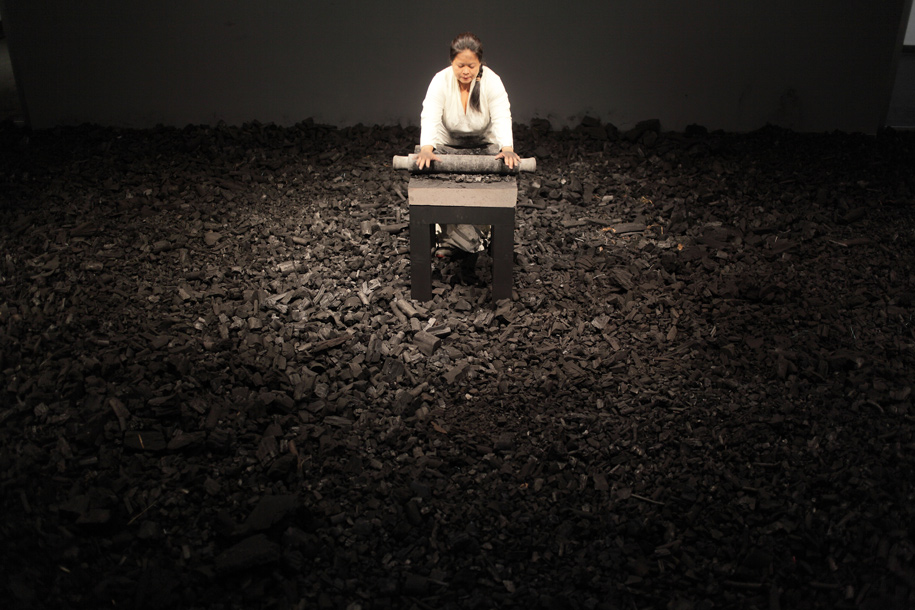 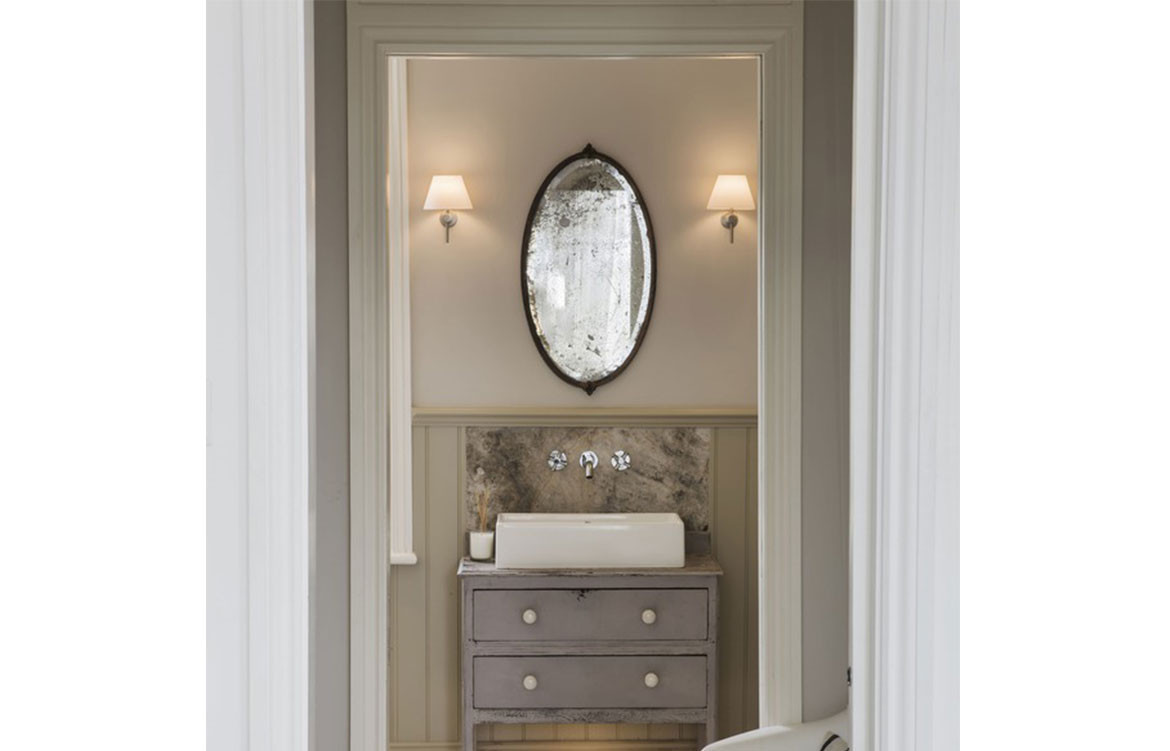 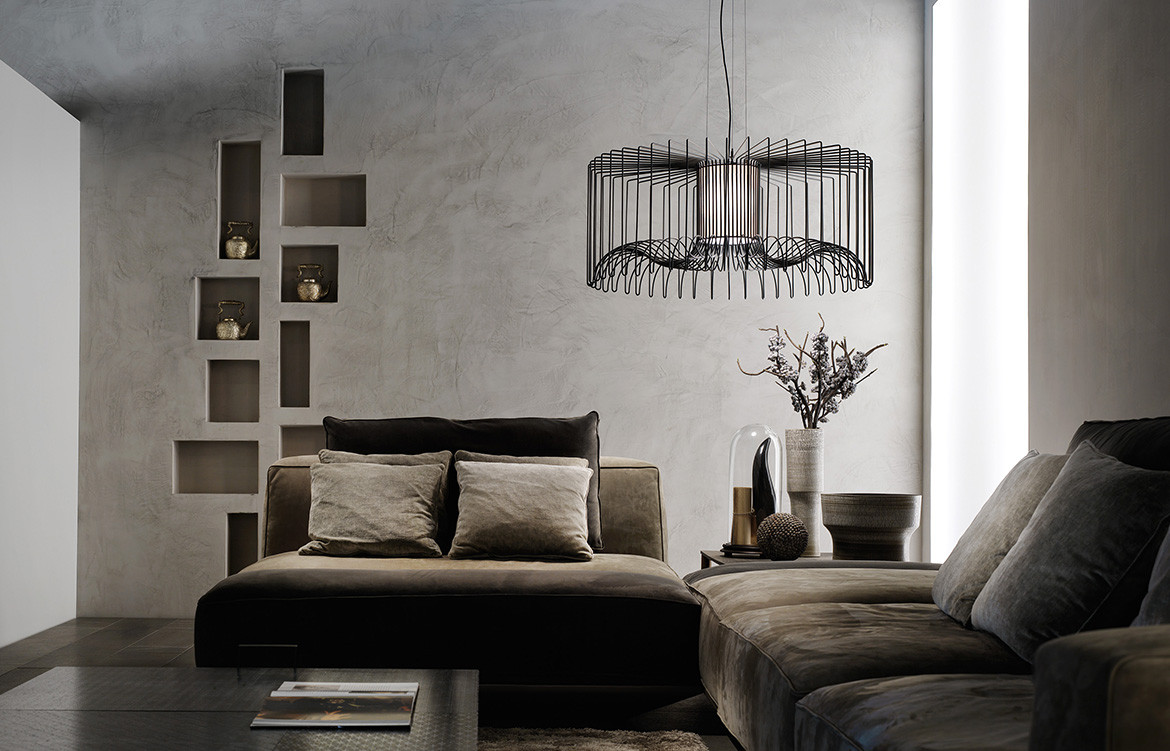 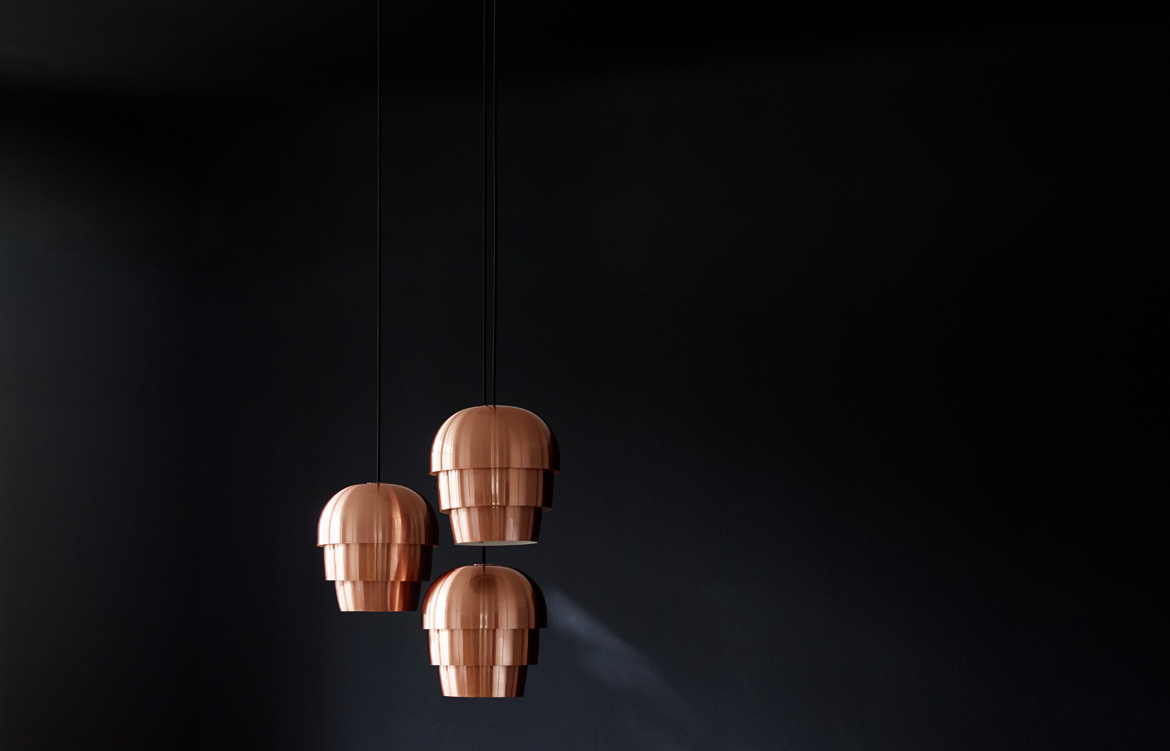 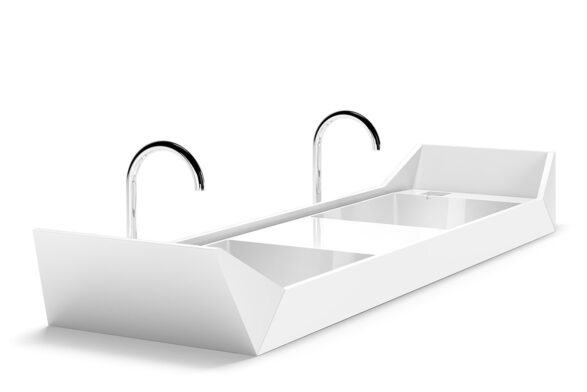