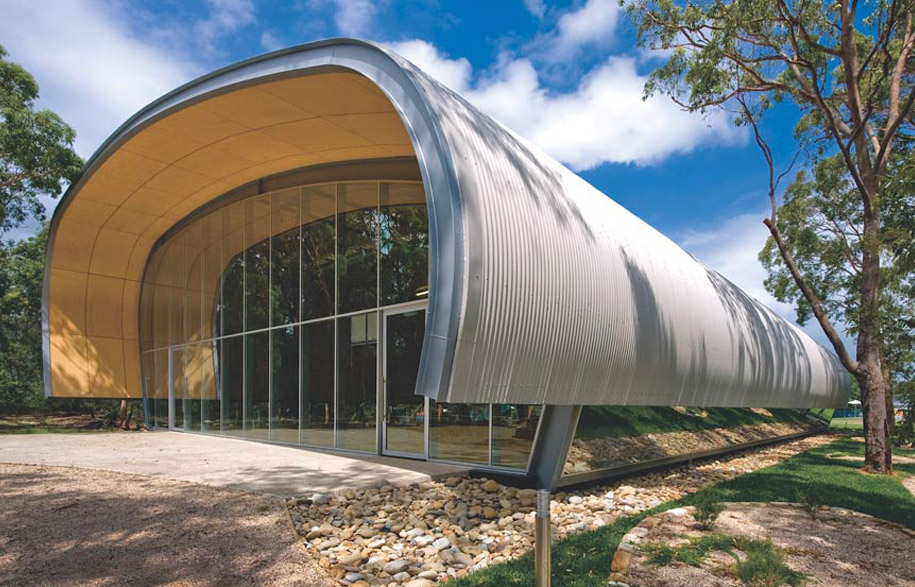 Promising a convivial weekend of good people and good architecture, The Architecture Foundation of Australia is organising a weekend residential seminar at Milson Island on the Hawkesbury River from 28-30 March.

The Architecture Foundation Australia, which presents the annual Glenn Murcutt International Master Class and other educational initiatives, is organising a weekend residential seminar of good people and good architecture – staying all together, at the on the stunning Milson Island on the Hawkesbury River, north of Sydney. The theme will be ‘trace de la main’.

“Whereas a Gothic cathedral will express the real and physical presence of the stone from which it was made, and of the masons who laboured over its construction so many years ago, very few modern buildings carry the same physical presence of the materials of which they were built. In short, ‘the trace de la main’, the evidence of those who built it, is not there.” – Peter Rice

The seminar is inspired by a similar event attended by Peter Stutchbury and Lindsay Johnston in April 2013 – the Røros Seminar in Norway – which has been a biennial event since 1988. Hosted in the remote historic village of Røros, participants shared accommodation, creating great camaraderie and discussion.

The fee is of $630 + GST ($693), which includes bunk house 2 – 4 people share accommodation, all meals (and modest quantities of beer and wine) and ferry transfers from/to Kangaroo Point, just off the M1 Freeway 50km north of Sydney, or Brooklyn Hawkesbury River Rail Station on the Newcastle Central Cast line. Probably only 80 places available.

The event will attract 9 formal and 1 informal CPD point hours.