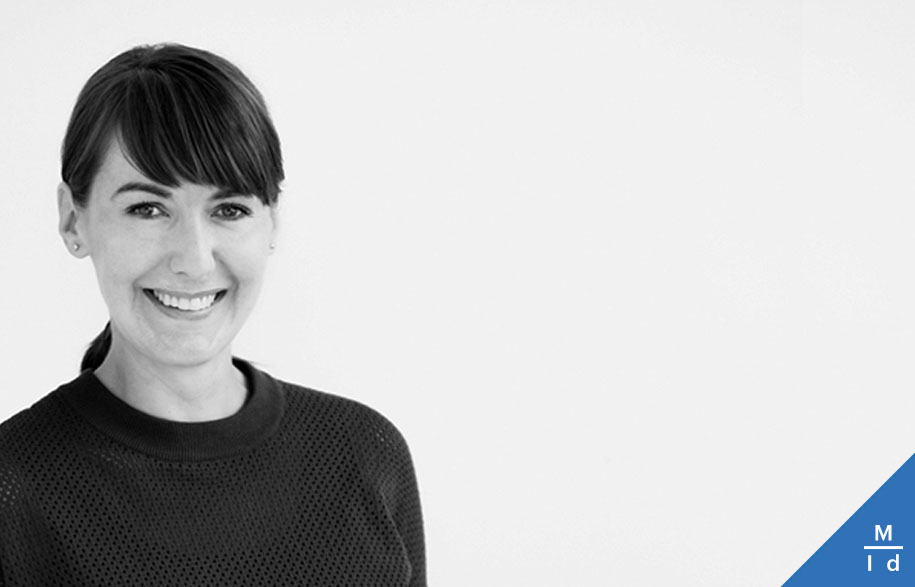 Melbourne Indesign is just days away, and we had the opportunity to speak with event ambassador Emma Telfer with what she thinks are the big questions for the design community, and what events she’s looking forward to most.

Emma Telfer is the creative director of Melbourne Open House which endeavours to open the doors of Melbourne’s most exclusive locations for the perusal of the design enthusiast. In 2016, Emma is one of the four ambassadors of Melbourne Indesign, a biennial event that celebrates the Australian design community with a series of open showrooms, panels from design experts, and collaborative projects. Kicking off in mere days, Emma took the time to talk to Habitus Living about her thoughts on design in the Australian community.

What do you think Melbourne Indesign is to the design hunter community of Australia?

It is an opportunity for people to reconnect with one another, share knowledge and celebrate design in the city. We all have pretty busy work schedules, so MID is a nice reminder to get out of the office in support of Melbourne’s important design sector.

What will your role be at MID as an ambassador?

I get to enjoy the event! I think my Ambassadorial role is more to do with my work in public engagement with design and the city’s built environment as Creative Director of Open House than it is about an official role during the weekend. The main Open House Weekend has just wrapped up, so we are encouraging our community to celebrate design in the city once again during MID.

What part of MID are you most excited for?

The program of talks is coming into its own under the guidance of Indesign Editors Sophia Watson, Alice Blackwood, and the broader Indesign team. Given my work and study within built environment cultural heritage, I’m looking forward to attending the LiveLife Talk: The Iconic Brick Veneer as our Suburban Heritage at Arthur G. It’s also an excuse to check out the Project installation by dear friends Molecule.

What are your biggest concerns in the industry at the moment?

The future of built heritage–specifically post-war heritage–in our rapidly developing urban environments. American urbanist Jane Jacobs talks about diversity as being the source of urban vitality. In 1949, the City of Melbourne proposed to demolish the now World Heritage Listed Royal Exhibition Building in Carlton Gardens because they thought it did not represent a modern city. Imagine what our city would look like now if a number of significant buildings from across the ages were not protected due to the changing tastes at the time? As National Trust Acting CEO Paul Roser recently pointed out to The Age ‘the notion of heritage is an evolving one’. We recently programmed What’s the beef with Brutalism, an Open House month-long program designed to make people consider the idea of valuing architectural diversity in a rapidly developing city.

I’m also concerned with Australia’s laissez-faire approach to the replica furniture market. Organisations such as the Authentic Design Alliance are pushing for change, but it appears that Australia is taking the long road when we could just adopt the UK’s new copyright laws that have recently come into effect.

Your top three ‘must-sees’ for the design hunter?

The special installation at COS with Daniel Emma, and the Authentic Design Alliance talk and installation across both days, and the Dutch Design Collective in Cremorne.

Fiber Side Chair Wood Based in Grey