How to open up a Bungalow 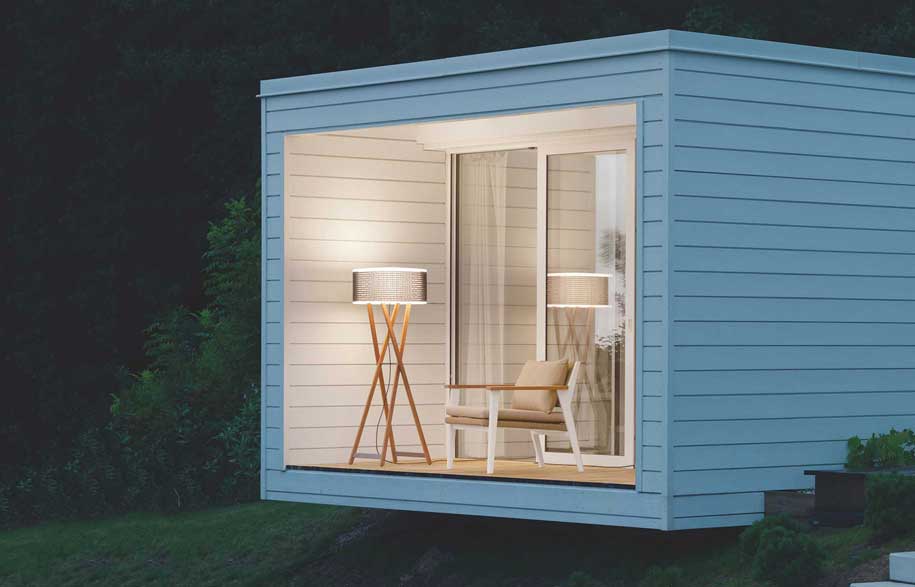 For Melbourne Indesign 2016, Habitus presents the LiveLife Seminar Series: the place to learn, discuss and debate the latest and most controversial aspects of contemporary design and architecture.

This year for Melbourne Indesign 2016, which is now only a couple of days away, the Habitus editorial team is hosting a seminar series that showcases the A+D community’s best and brightest. MID16 is built around the theme ‘Explore’ and so the LiveLife Seminar Series is shaping up to be the place to learn, discuss and debate the latest and most controversial aspects of contemporary design and architecture in homes all across the Asia Pacific. Taking place on August 12, tickets are currently on sale and selling-out FAST. To get yourself the latest issue of Habitus Magazine, a range of Hay stationery, and your golden ticket to the design future, jump onto Melbourne Indesign 2016 and reserve yourself a space.

Lighting the Home – How to Show How We Live
Lighting the home
How do we live within light? Natural vs. manmade lighting – where should design attention go? When designing, can function and decoration ever truly be equal? Is lighting design intended to be seen or should it just illuminate space? What level of environmental responsibility should lighting design take?