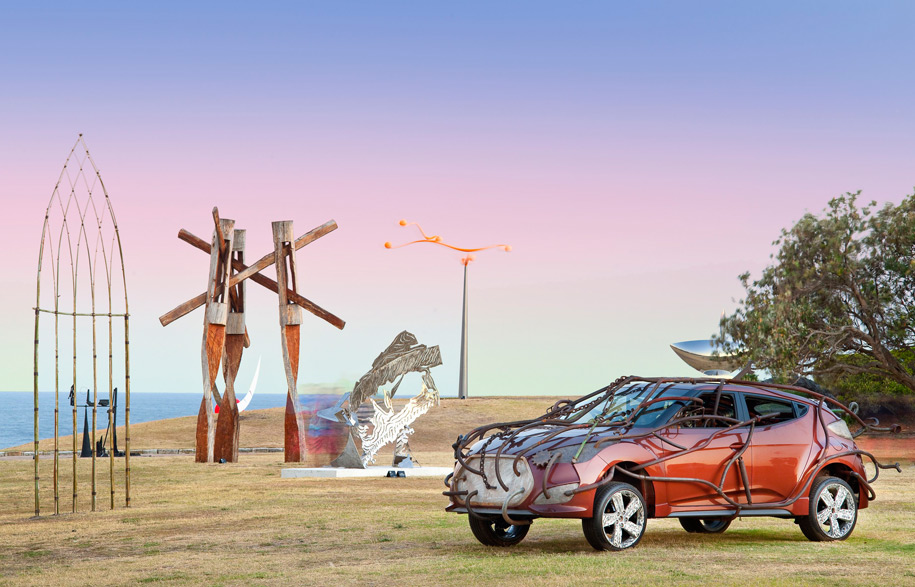 Exposing the remarkable and unseen inner workings of modern-day machinery, Sam Deal’s intricate kinetic sculptures re-inspire the often inanimate and mundane shapes of industry. And as Philippa Daly discovers, Deal’s latest project, in collaboration with Hyundai, conceives of an entirely different artistic energy, one defined and driven by steel mechanisms.

Not often celebrated for their artistic worth or creative attributes, the peculiarly homogeneous materials that Sam Deal chooses for his works are, at first glance, meaningless and isolated. Individually, the objects are nothing more than  shapes, forms that are without character or significance. But when crafted and artfully recombined into relationships with function and rationale, these very same objects reveal a previously unseen purpose. Deal’s works uncover their inherent value and beauty. 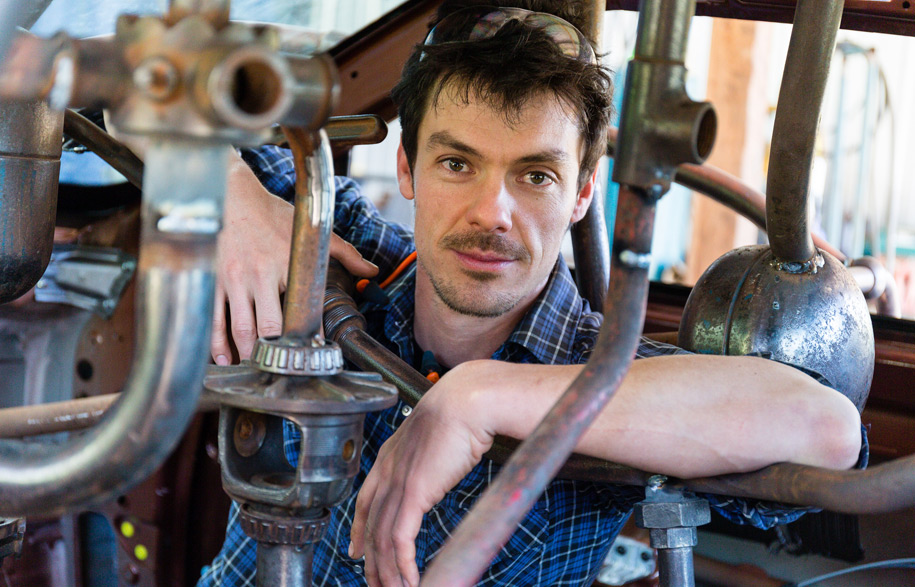 “I’m always on the lookout for interesting, unique objects,” says Deal, “I have huge piles of scrap metal just lying around my workshop – my space is full of all sorts of things.” Inspired to re-contextualize these objects, Deal’s keen explorations of their potential creates a sculpture where once static components now capture the intricate patterns of movement and life. “I guess you could say I create something from nothing,” continues Deal. 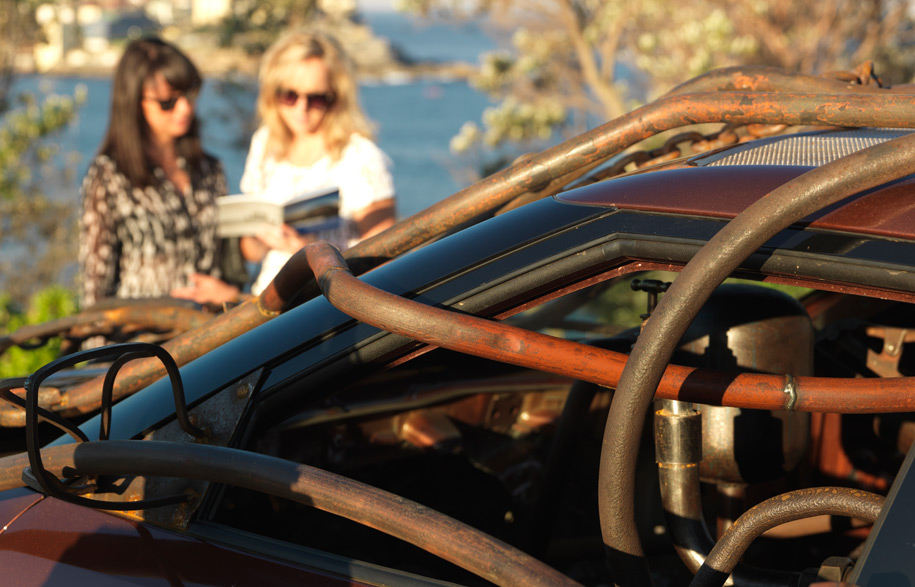 It is unsurprising then that his latest work exposes the unique componentry of car machinery in ways that edify and enhance the meaning of these everyday, unseen objects. Working with a Hyundai Velostar, Deal has found the poetry in the otherwise unremarkable pieces of machinery that make-up something as everyday as a mass-produced car.“A big part of the way I work is to use found and recycled objects,” says Deal of his unique process, “so, with the car being the biggest found object in this project, I had to go about transforming not only the shell of the car, but also it parts, and give them new meaning.” 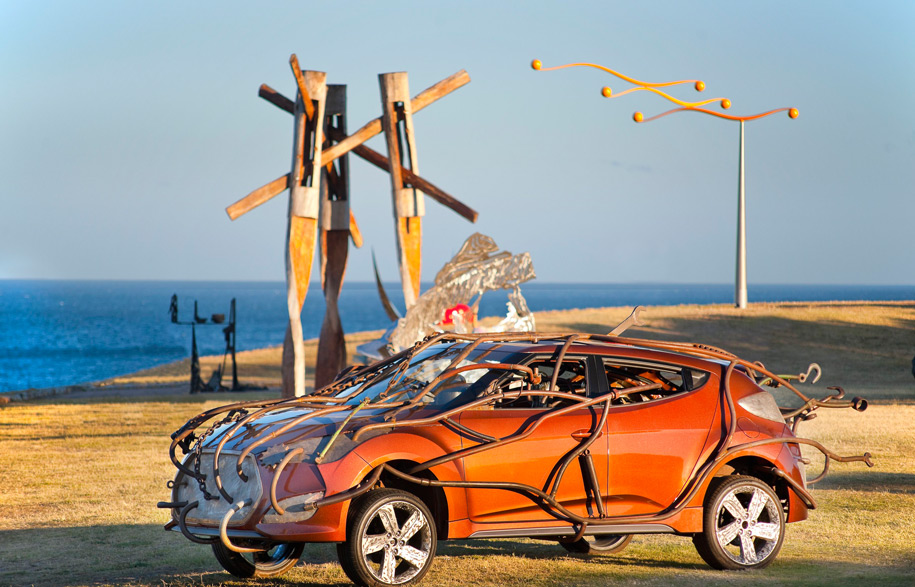 The result is a sculpture reinforced by the kinetic and driving energy found within its metallic veins. Now on show as part of Sydney’s annual Sculpture by the Sea exhibition, where Hyundai is a major sponsor, Velostar demands artistic attention, compelling engagement and intimacy with objects often un-seen and un-known. 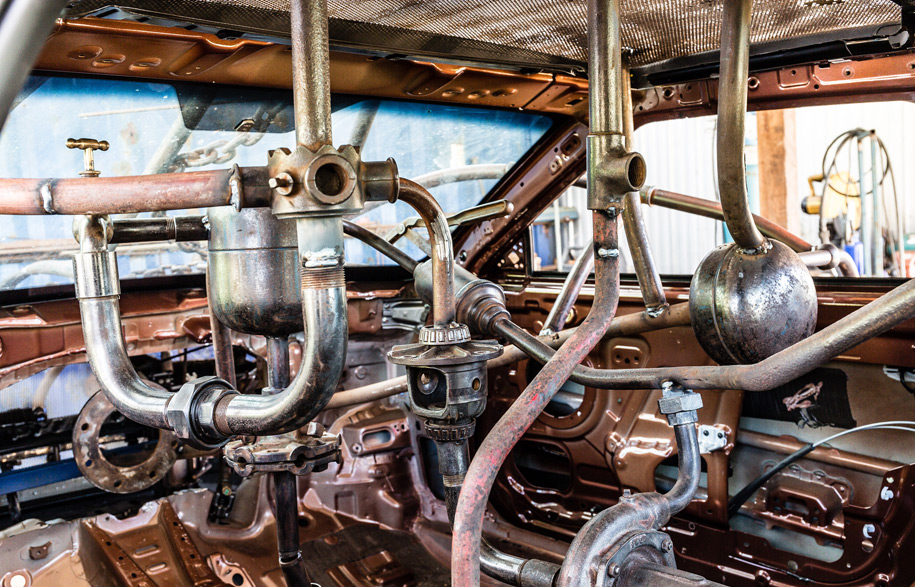 “This was a piece which evolved through the process itself, it literally grew out of the process of sculpture making,” says Deal of the final product. “I just let my imagination run wide.” By embedding Veloster with a unique personality, Deal has challenged the pre-conceived ideas of what can constitute a sculpture, and has in the process combined un-conventional materials in new and stimulating ways. 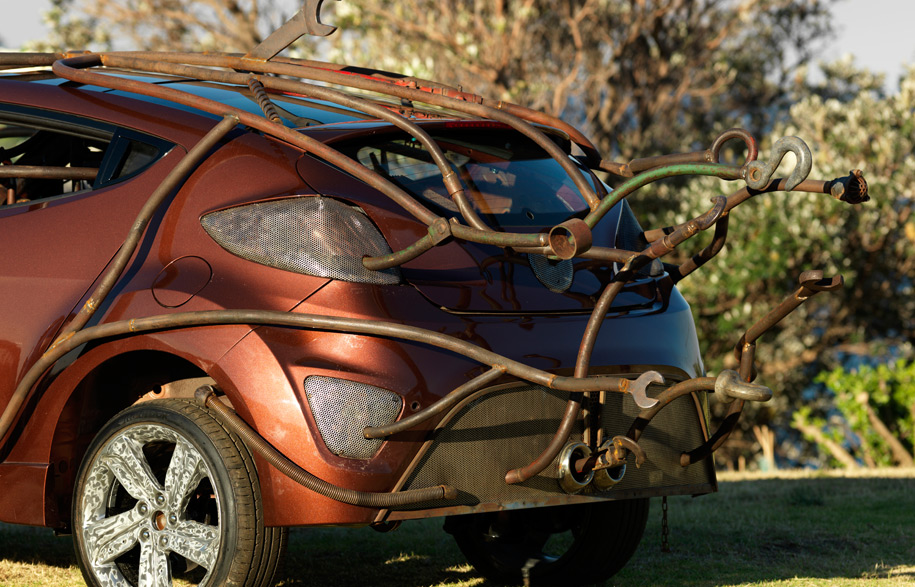 Deal’s sculpture is one of more than one hundred works to be installed along the Bondi to Tamarama coastal walk in Sydney, as part of the annual Sculpture by the Sea project. The outdoor exhibition, now in its 17th year, runs from October 24 to November 10, 2013.

Sculpture By The Sea
sculpturebythesea.com 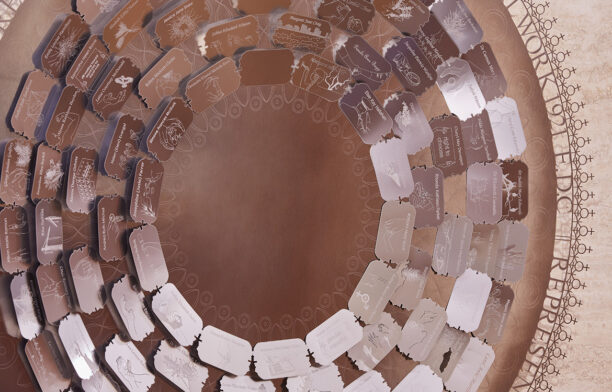 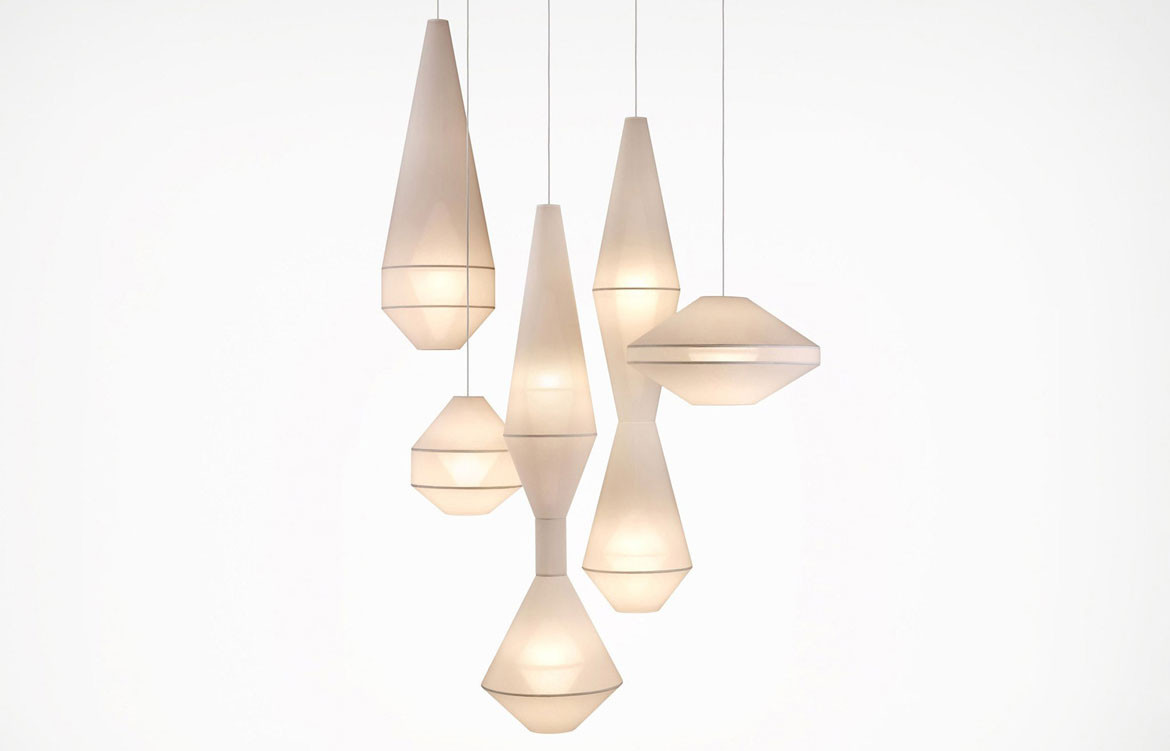 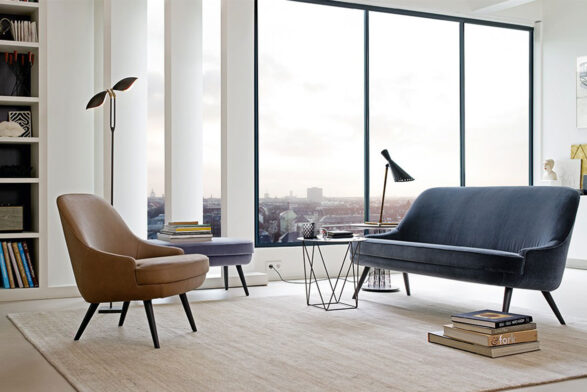 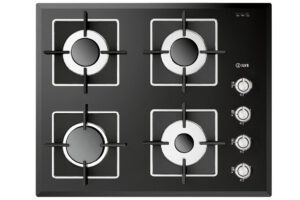 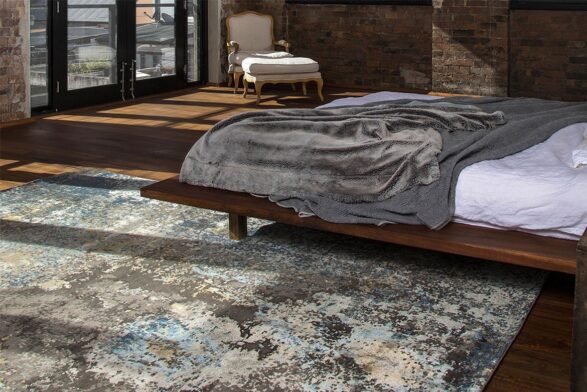