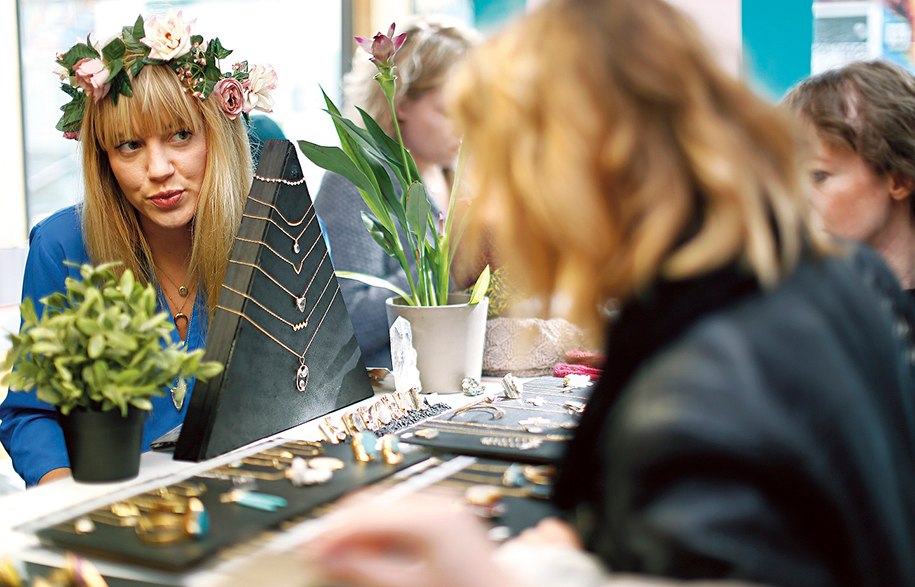 We got the opportunity to find out a little bit about what goes into organising Vivid Ideas, and some of the highlights in store for the Design Hunter from Vivid Ideas curator Jess Scully.

Jess Scully has been the director and curator of Vivid Ideas since the program’s inception. As one of the largest events in the Australian calendar, Vivid Ideas is the annual occasion for Australia’s creative industries to come together to exchange ideas, share designs, and mix and mingle. We had the opportunity to speak with Jess about what’s in store for this year’s Vivid Ideas program. 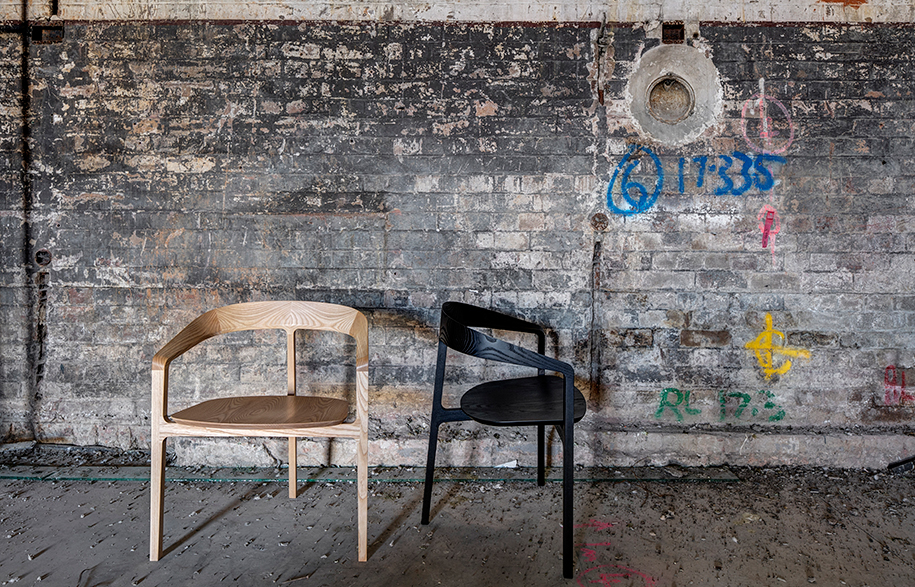 Habitus Living: As someone heavily involved in the Australian creative industry, what does Vivid Ideas mean for you?

Jess Scully: For me, Vivid Ideas is your annual temperature check of the creative industry. It’s your opportunity to get up to speed with what people are doing in the realms of design and content creation. For anything to do with creativity, innovation and imagination, Vivid Ideas is the annual opportunity to stop for a moment, check out what your peers are doing, build new connections, meet new people, put your own work into context, and contemplate who you are as a business or individual. Where are your opportunities? What do you need to learn? Who do you need to connect with? This is the annual update for your creative software. 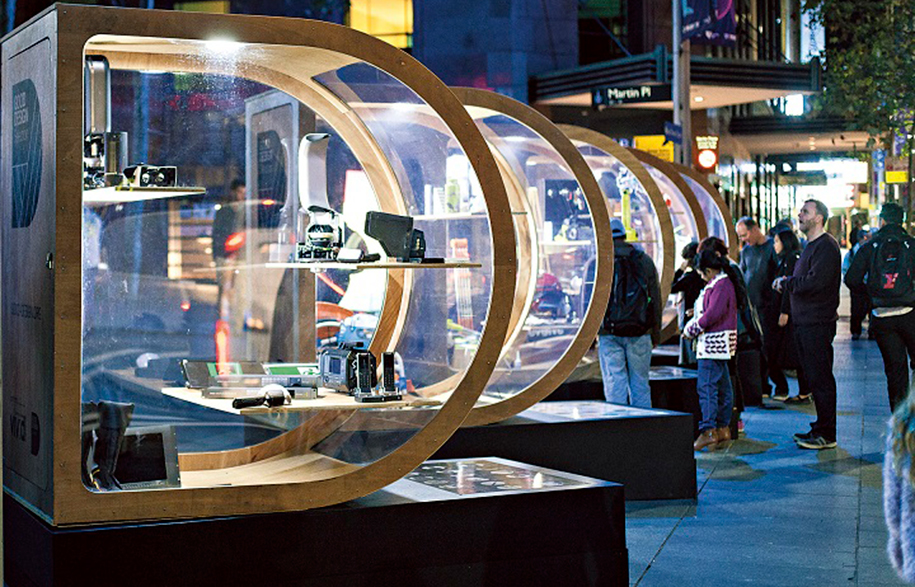 Habitus Living: What’s the curating process like for such a large-scale event?

Jess Scully: A majority of the events are actually suggested by people who make content, work in design, or put on exciting events! We do a call out to all kinds of creative people across Australia, and the world, and we ask them what events they’d like to attend, or what topics they feel are relevant at the moment. We pull these ideas from different communities – it’s really for the creative people, by the creative people. 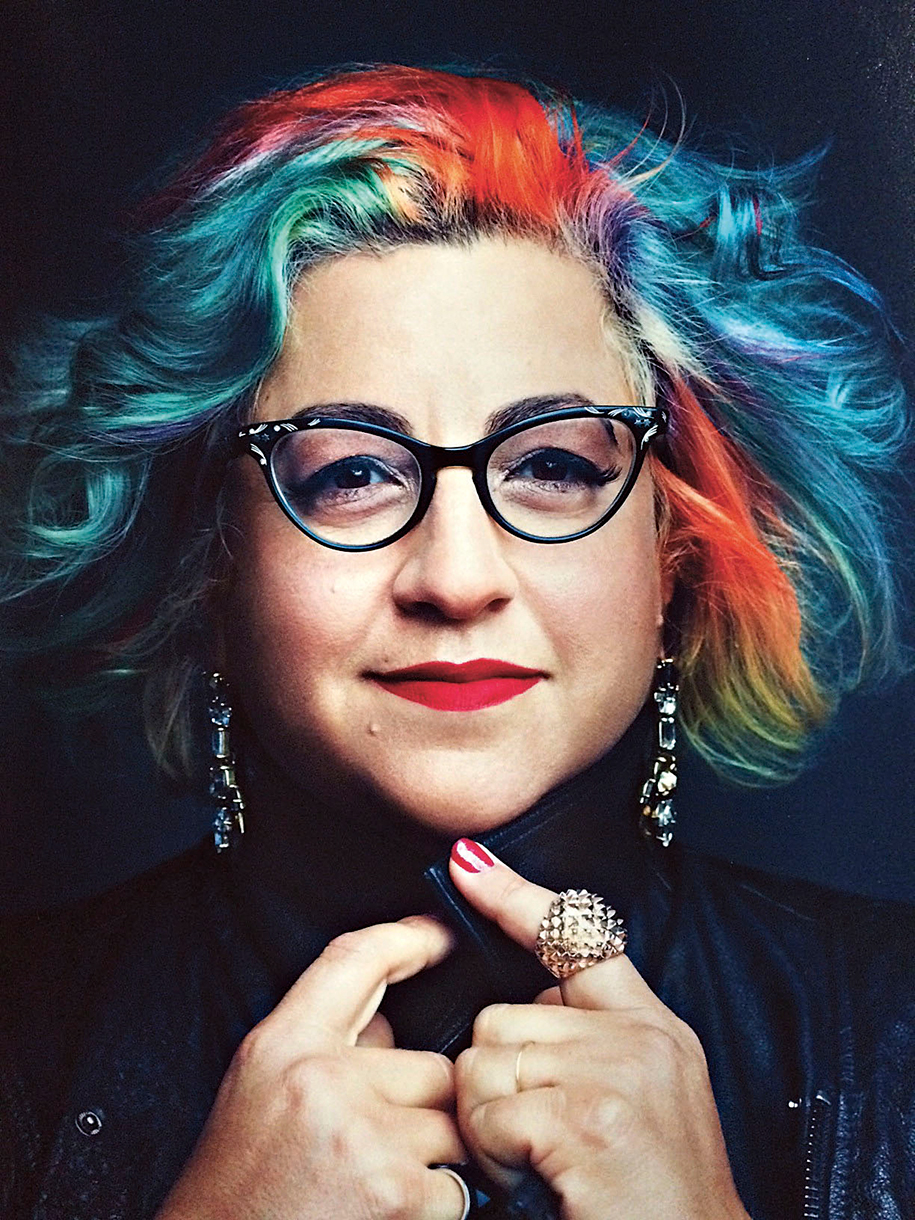 Habitus Living: How did you get involved with Vivid Ideas?

Jess Scully: I’ve been involved since the beginning in 2008 and 2009. There was some discussion about putting on a Festival of Light for Sydney, and encouraging Sydneysiders to come out and into the streets during Winter – something we’ve never been particularly good at. The conversations started turning towards wanting to have a creative industries component, and I got to be a part of it from then. 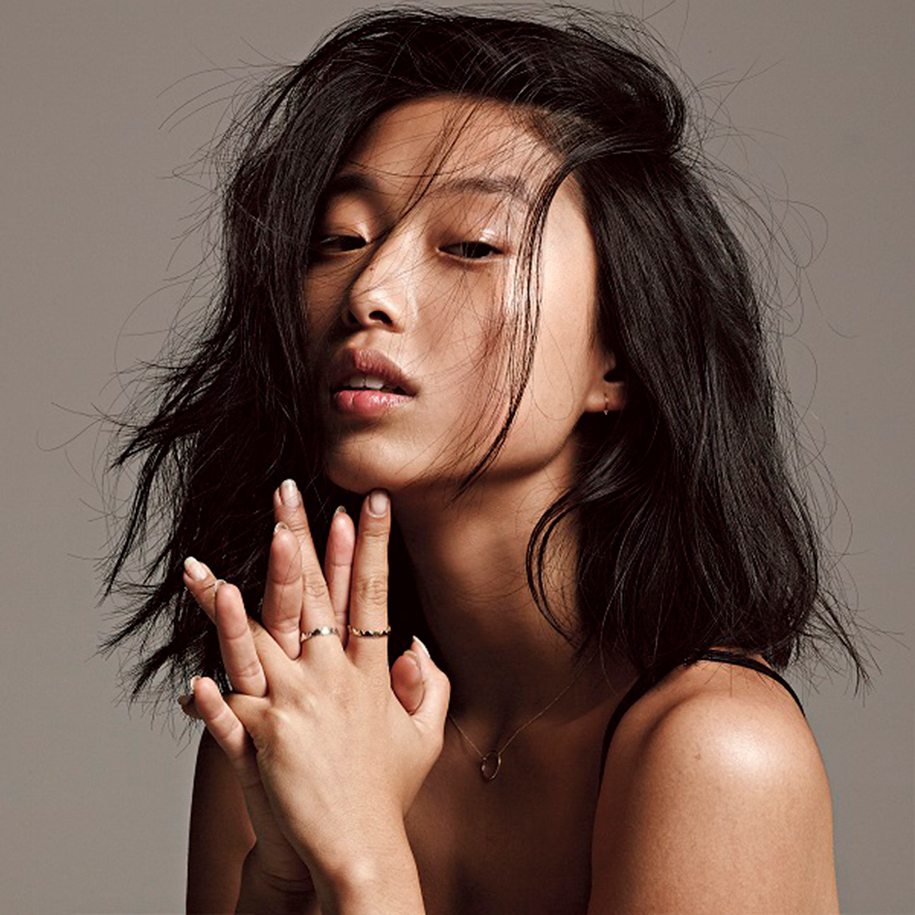 Habitus Living: So how has Vivid changed over the past seven years?

Jess Scully: It’s growing exponentially. In just seven to eight years, it’s become something so widely known, and I think that’s because there’s such a compelling set of images every year. On the Vivid Ideas side of thing, last year we reached close to 90 000 people, and we now span anything from architecture to gaming, to film and music, to object design. It’s not exactly ‘mass audience’, but it’s more of a network of niche audiences: we bring together people who are incredibly passionate about their own field, and are great fans of other fields, so we have this amazing audience who are highly specialised, which is incredibly inspiring. You get all of these insights into other people’s worlds – you can have an introduction to a field, or you can dive in deep with the experts. 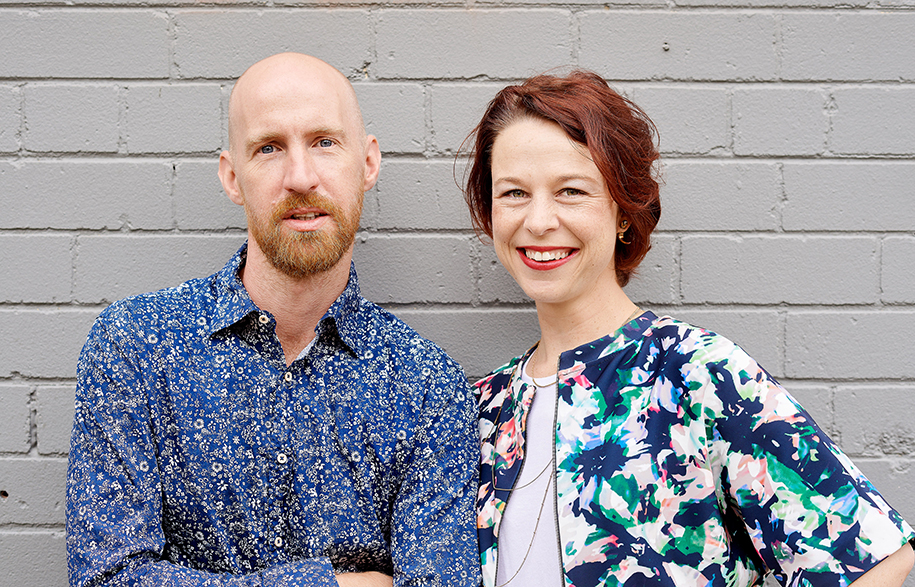 Habitus Living: How do we place Vivid Ideas, in the context of Australian and International design?

Jess Scully: The Australian creative industry has some really great moments and showcases wherever we go, internationally, but what I think we’re lacking, from an outsider’s perspective, are those more local moments, those times when we can reflect, view, and celebrate, as an Australian design community. I always find it remarkable to see Australian art overseas when it comes to contemporary design and commercial design, but I feel we need more local mixers. So for me, Vivid Ideas is about the local community connecting internally, and connecting with each other as peers within an atmosphere of collaboration, instead of competition, but also connecting with, and converting new passionate fans, educating people into design. Now, there’s Australians who are more likely to go to Europe, or the United States, than some parts of Australia, and with Vivid Ideas we’re aiming to change that mindset. 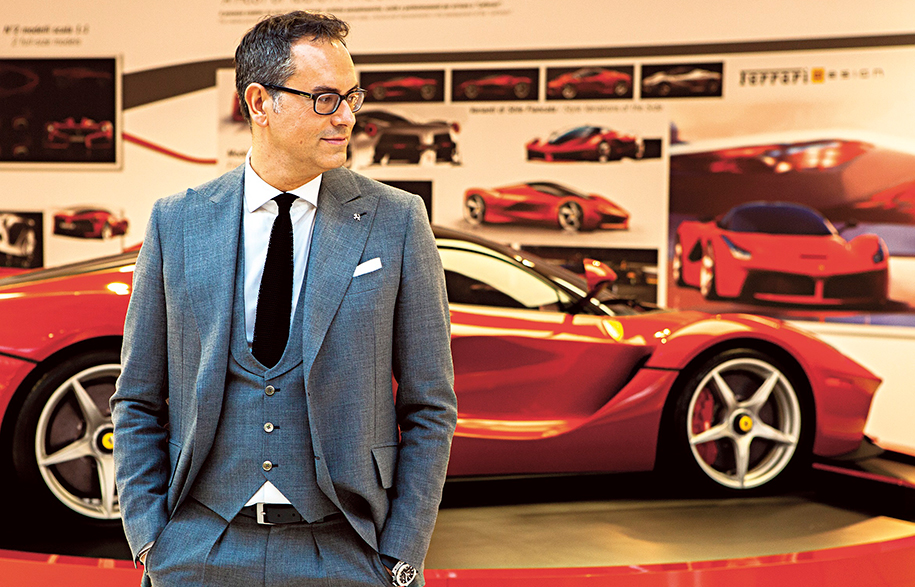 Habitus Living: What are the must-sees for the design hunter at Vivid Ideas?

Jess Scully: This is like asking me to choose between my children! Factory Design District is going to be phenomenal, and there’s a number of amazing things also on that weekend.

There’s a really fascinating event called Soul Safari Sydney, and while it has a cryptic title, it’s essentially an event with Vanessa Holden –fascinating woman with a long illustrious history in interiors and furniture– and a whole bunch of people like Ken Done, Sacha Titchkosky and Megan Morton to talk about how we can make sustainable, ethical, and globally significant collaborative work, especially when you’re creating outside of Australia.

The Etsy Sydney Made Market will feature 72 of Sydney’s best Etsy sellers showcasing, and it’s going to be extraordinary. There’s the crazy and really interesting Robowars, as well as the Make Nice: An Un-Conference for Creative Women which brings together a fascinating group of women coming together to talk about the business, and the lifestyle, and how you can manage and take care of yourself. It’s going to be a really warm and supportive environment.

There’s also This Will Do, which is all about humble design, and some interesting designers who borrow from Japanese philosophy and aesthetics to approach design, as well as a really fascinating talk by Ferrari‘s Vice President of Design, Flavio Manzoni. 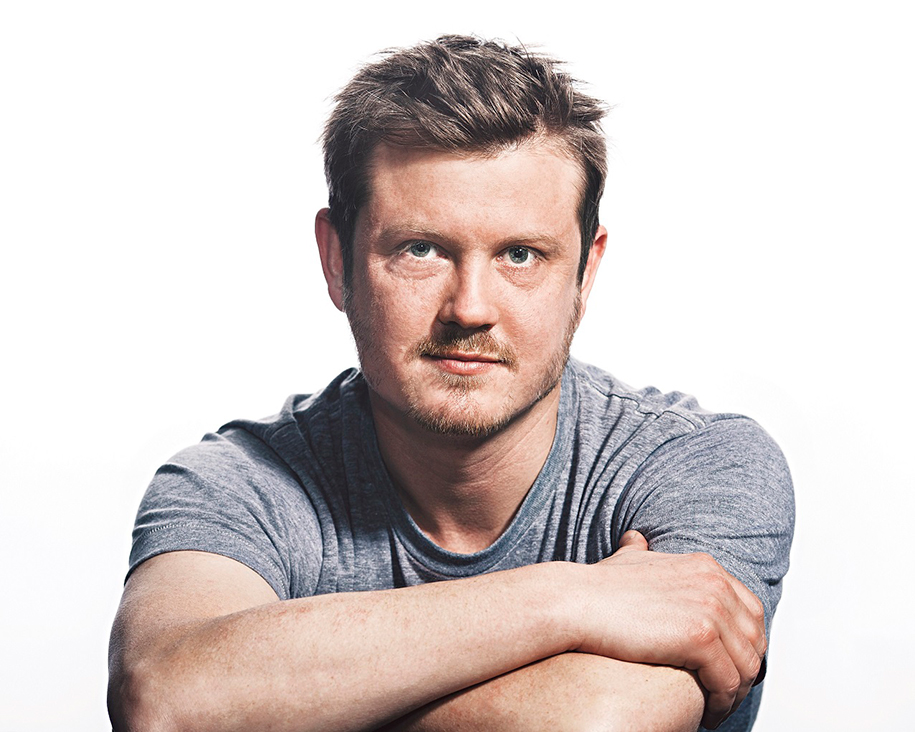 Beau Willimon, House of Cards (US), photography by Adam Amengual

Habitus Living: What about for those who want a break from the creative?

Jess Scully: There’s an incredible amount on really great TV talks happening. Jenji Kohan, the show’s creator and showrunner of Orange is the New Black has had an extraordinary writing career ranging from the Fresh Prince of Bel-Air, to Weeds, and she’s going to be in conversation with Josh Thomas, a really fun Australian story teller on the 10th of June.

There’s also Beau Willimon, screenwriter and producer of the US version of House of Cards, and its dastardly characters, who’s going to be in conversation with Leigh Sales. For political junkies, and fans of the show, it’s going to be really funny and amazing.

And of course, there’s Robowars! 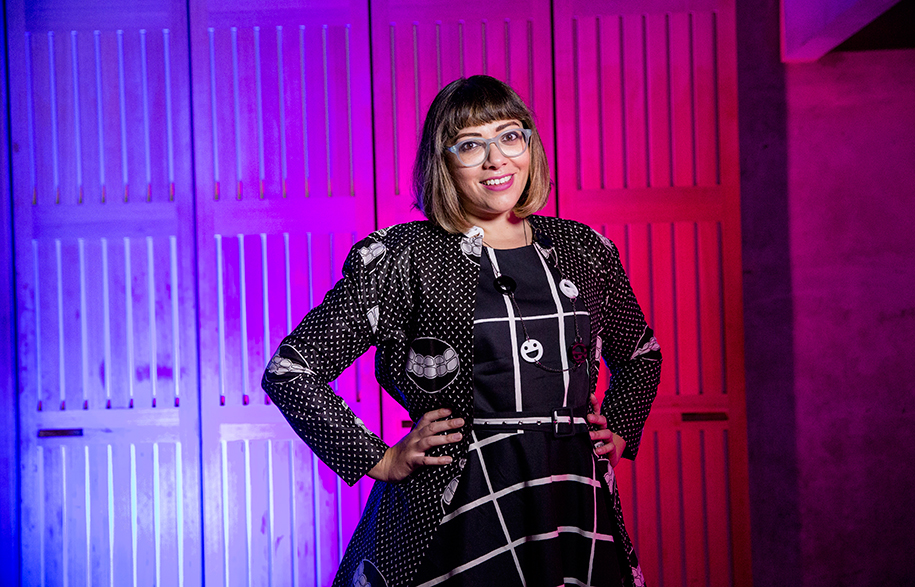 Vivid Ideas will be running for 23 days all across Sydney City. 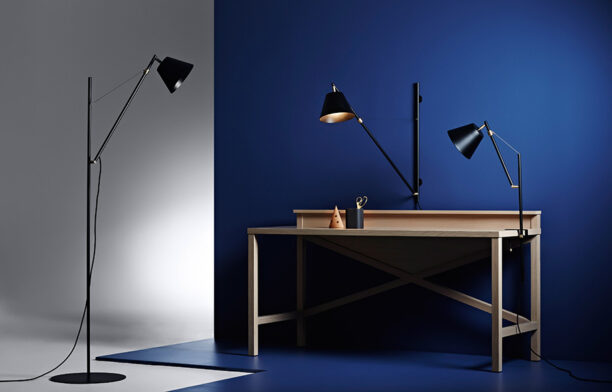 A Taste of Factory Design District 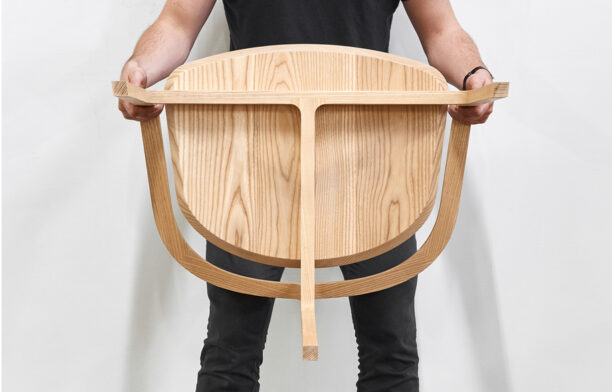 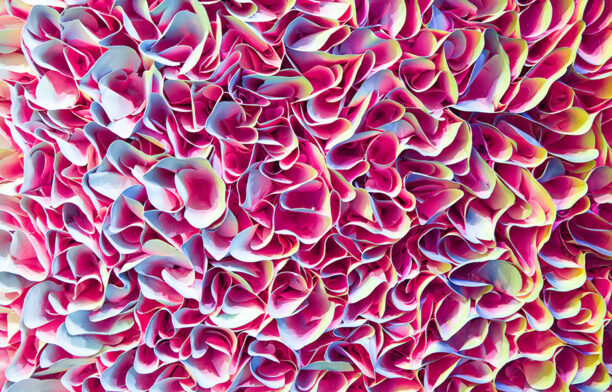 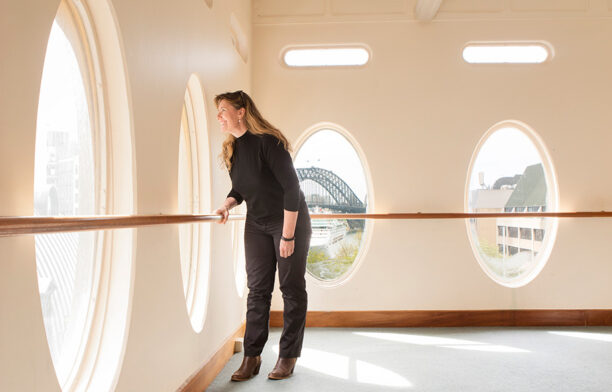 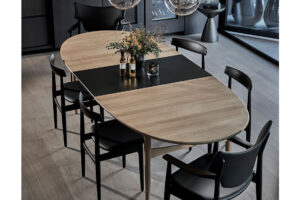 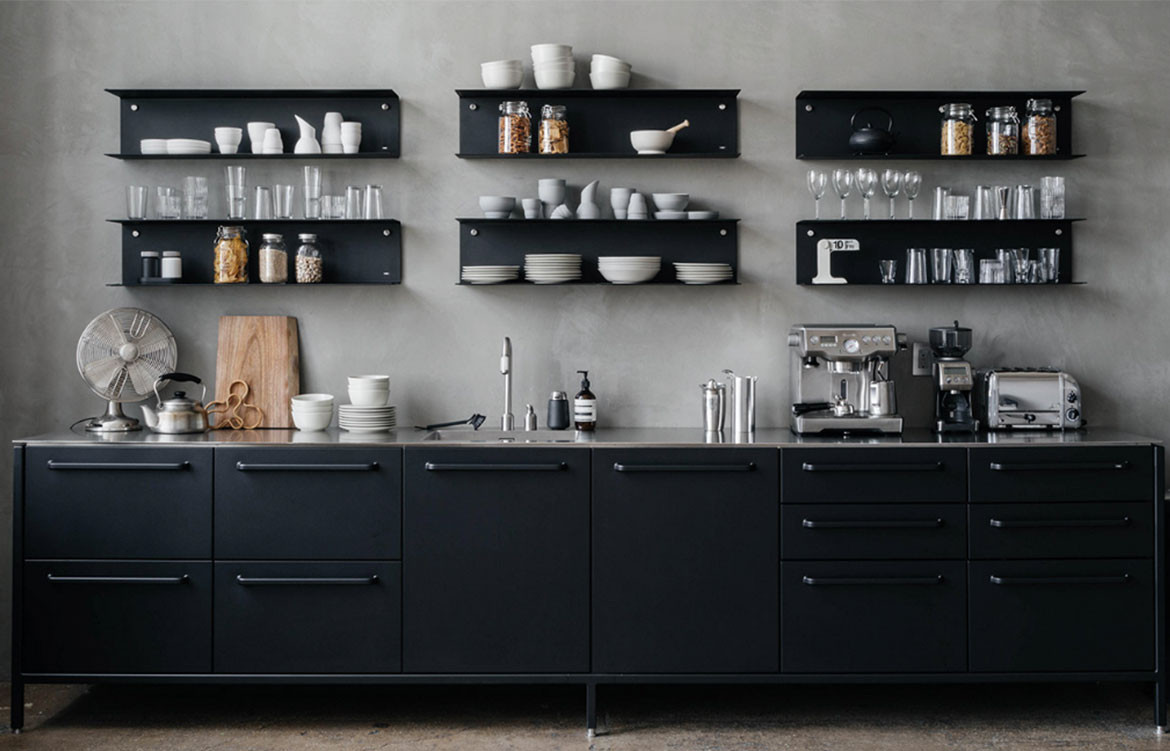 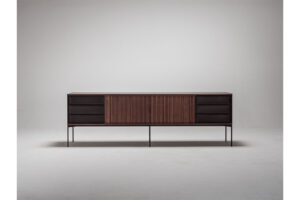