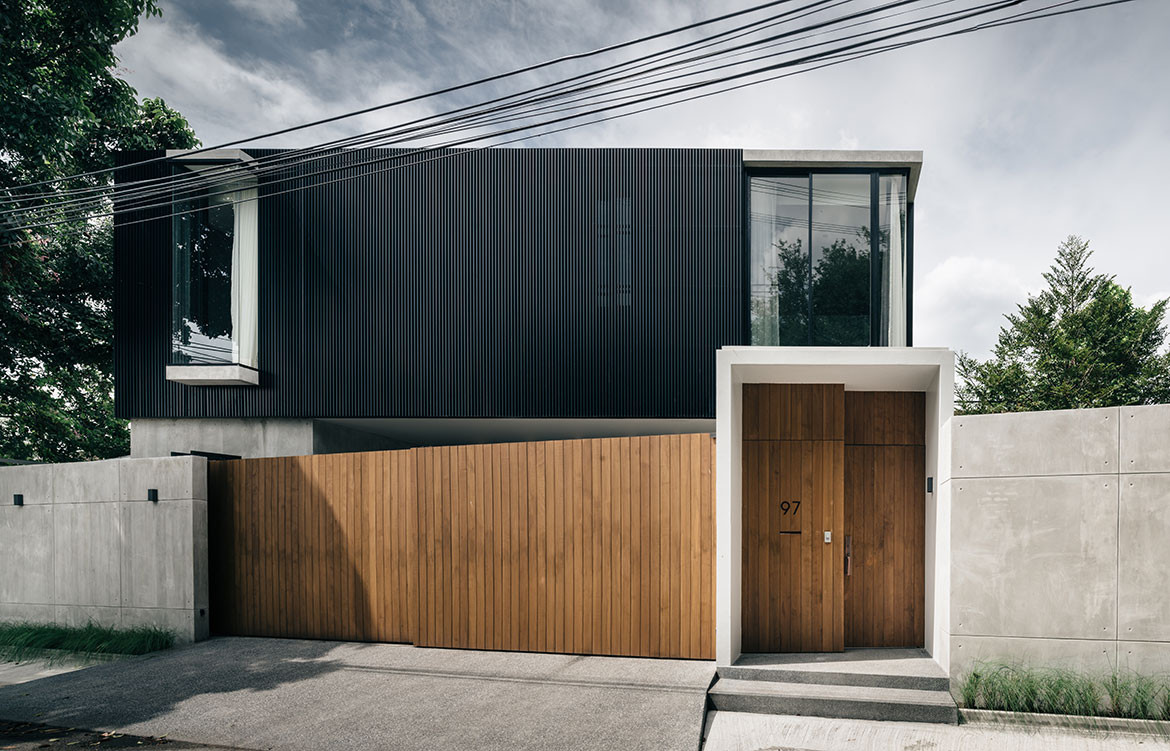 In Thai, the word ‘baan’ simply means ‘home’ – a clue to what the architects set out to achieve with this project.

The idea of this house – while certainly creating an integral relationship between architectural elements, spaces and their context – firmly focuses on the habits and rituals of its inhabitants, both ideal and prosaic.

Anonym Studio is a Bangkok-based architectural design studio led by Phongphat Ueasangkhomset and Parnduangjai Roojnawate. Known for their masterful use of pure geometry and expressive reinterpretation of architectural elements, their projects are at once simple and complex – and bAAn is no exception.

Located in Bangkok, the 500 square-metre-house is designed for an extended family whose old home still exists on the same site. The first task of the architect was, therefore, to understand not only the physical requirements, but also the socio-cultural specificities within the micro-scale of the family. Only when such understanding was established, could the design begin to translate both individual and collective needs into a unique spatial and formal configuration.

The second, but equally important question, was how the new house could be both independent from and linked to its predecessor. The aim was to give it a life of its own, yet not be completely separated from the old house that forms part of its immediate context. Most houses in Bangkok are usually surrounded by solid fences shielding the living spaces from their adjacent neighbours, here, the old house becomes the point of reference as to how the new one is to be oriented.

Aligned parallel to each other, the existing house and bAAn are at once separated and joined by a swimming pool and outdoor familial spaces that are extended from the house’s interior perimeter. The ground floor thus becomes an ideal location for all public activities that do not need to be closed off from their surrounding natural and habitual landscape belonging to the extended family. The more private areas are located on the upper level, organised around the double-height space of the living room that allows both visual and actual connection between the two levels. A transparent walkway linking both sides of the private spaces becomes a transitional element allowing both ends of the house to coexist as one. While most interior spaces are intended to embrace both natural light and views out to the surrounding garden, the west-facing walls are solid and contain storage spaces and restrooms, thus protecting the living spaces from the afternoon sun, known in Thailand for its extreme heat.

Once inside, high, wide apertures give a sense of openness, while their diversity and strategic positioning creates a close relationship between interior activities and exterior spaces, making all the walls feel less confining. While private spaces are more walled-in, public areas are loosely demarcated by dematerialised openings. It is as if the simple geometrical boxes are penetrated allowing the surrounding landscape to come in and out. Inside and out of the house, the inhabitants are aware of the surrounding landscape, not only because they often see it, but because they can feel it through the light and air.

In its appearance, bAAn is not stylised in the sense that it necessarily signifies authorship. Rather it sets out to re-define prosaic activities into distinct spatial settings as well as a unique formal configuration. It speaks not through rhetoric language, but by its operative performance. As it performs its contemporary tasks, the house also anticipates change, leaving ample room for later transformation to meet new needs. In the end, bAAn is a project that may not be considered as exemplary of creative genius, but is nevertheless indicative of what a home really answers to. If such an architectural project is prosaic, it is also capable of addressing the stories of the lives embedded in its spaces, thus transforming the practical into the ideal. 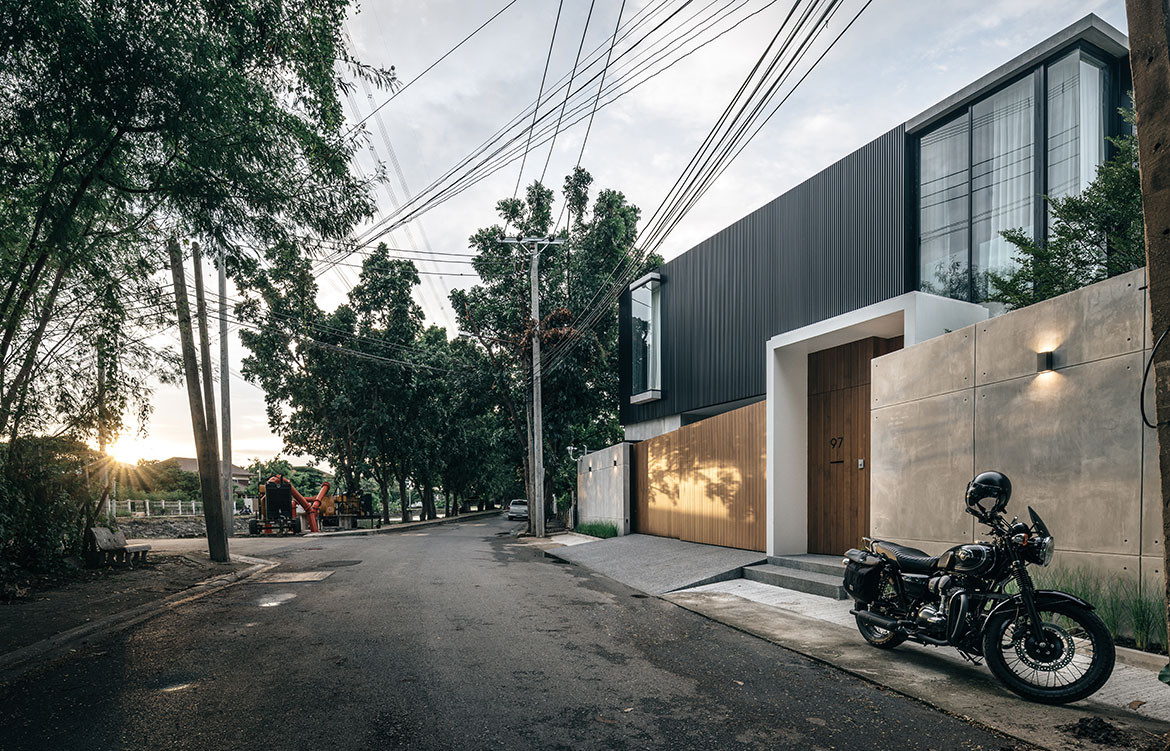 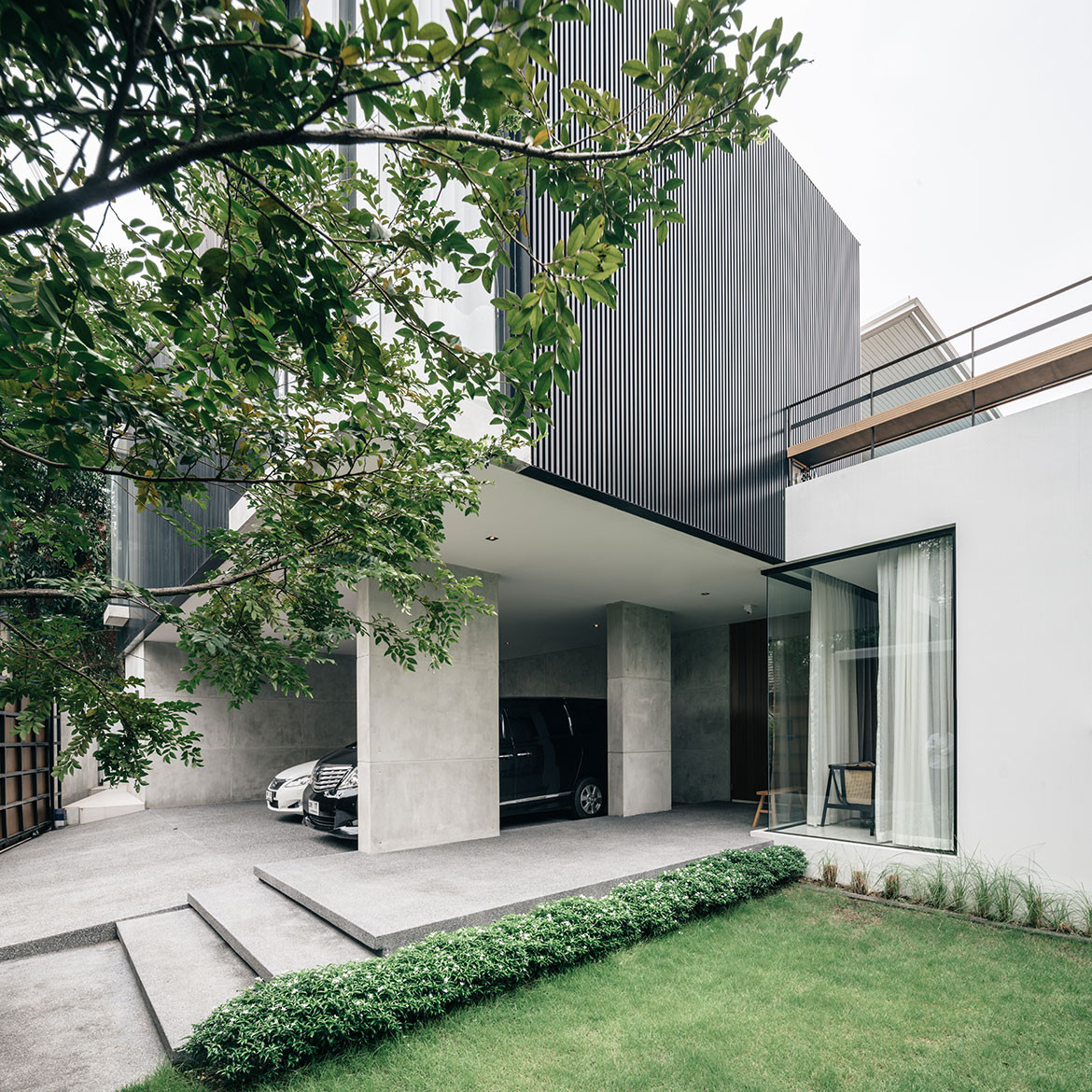 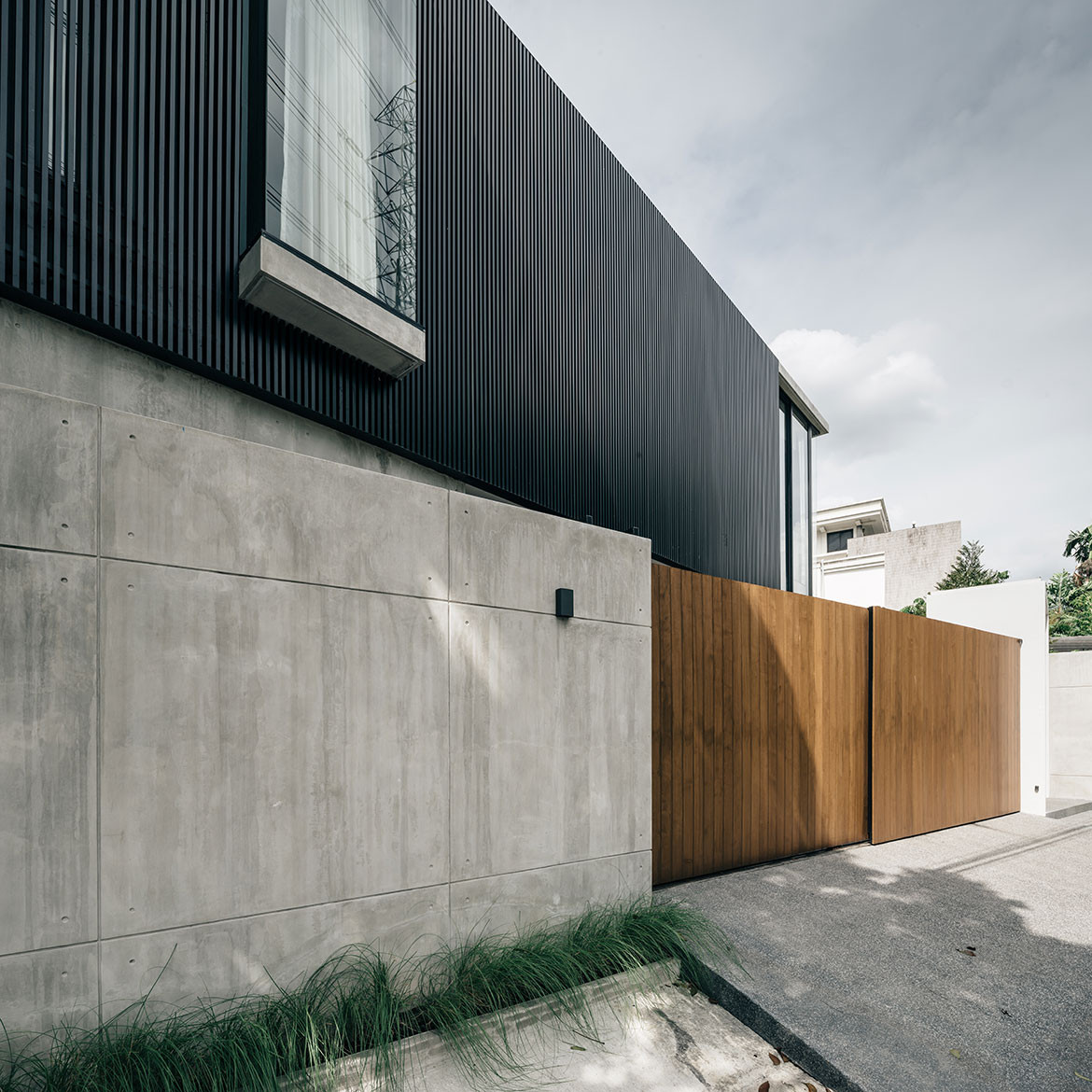 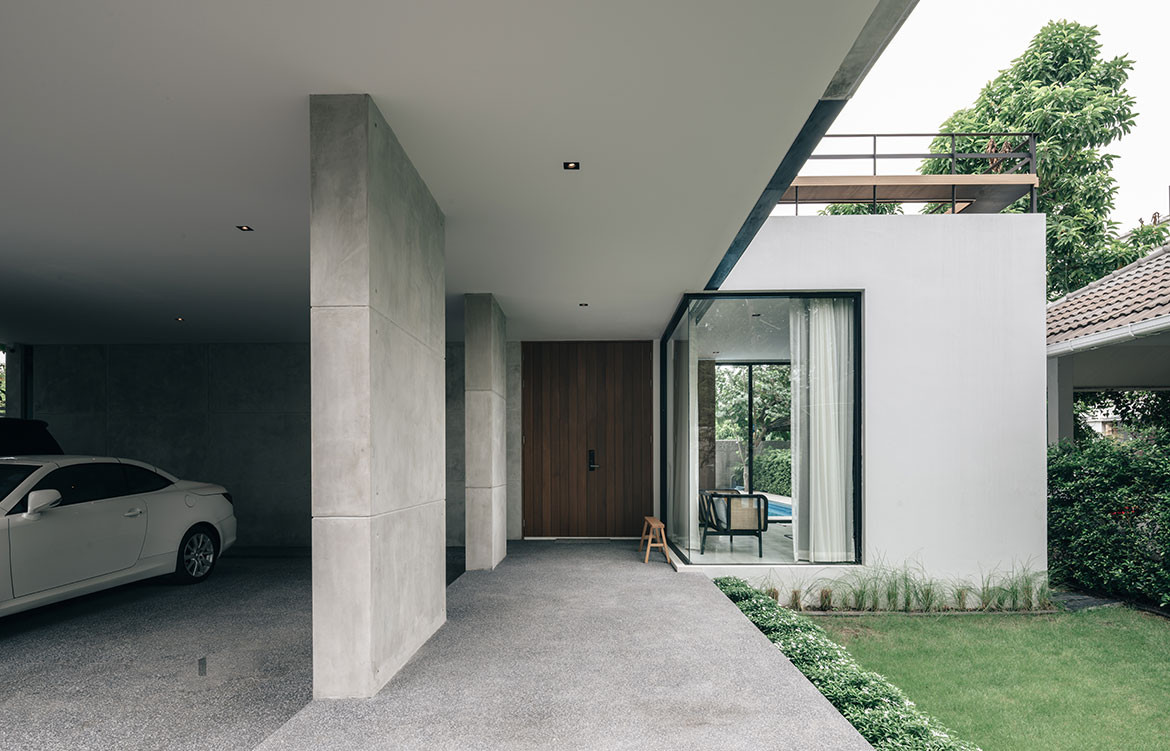 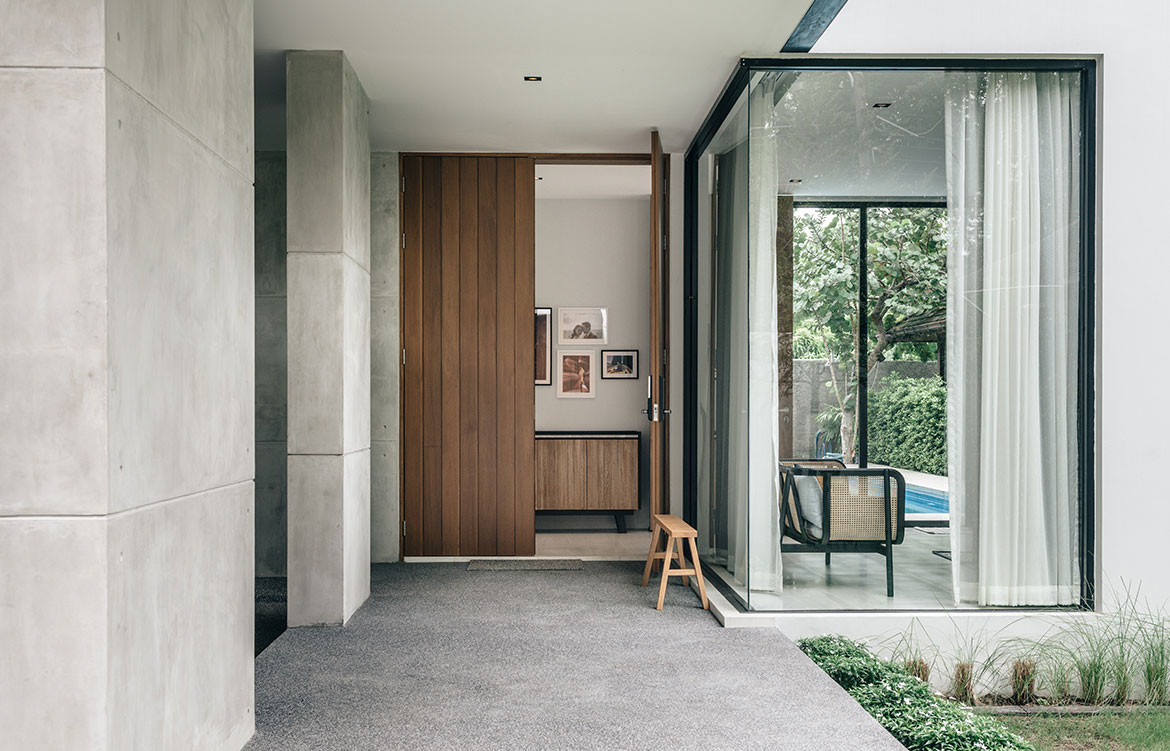 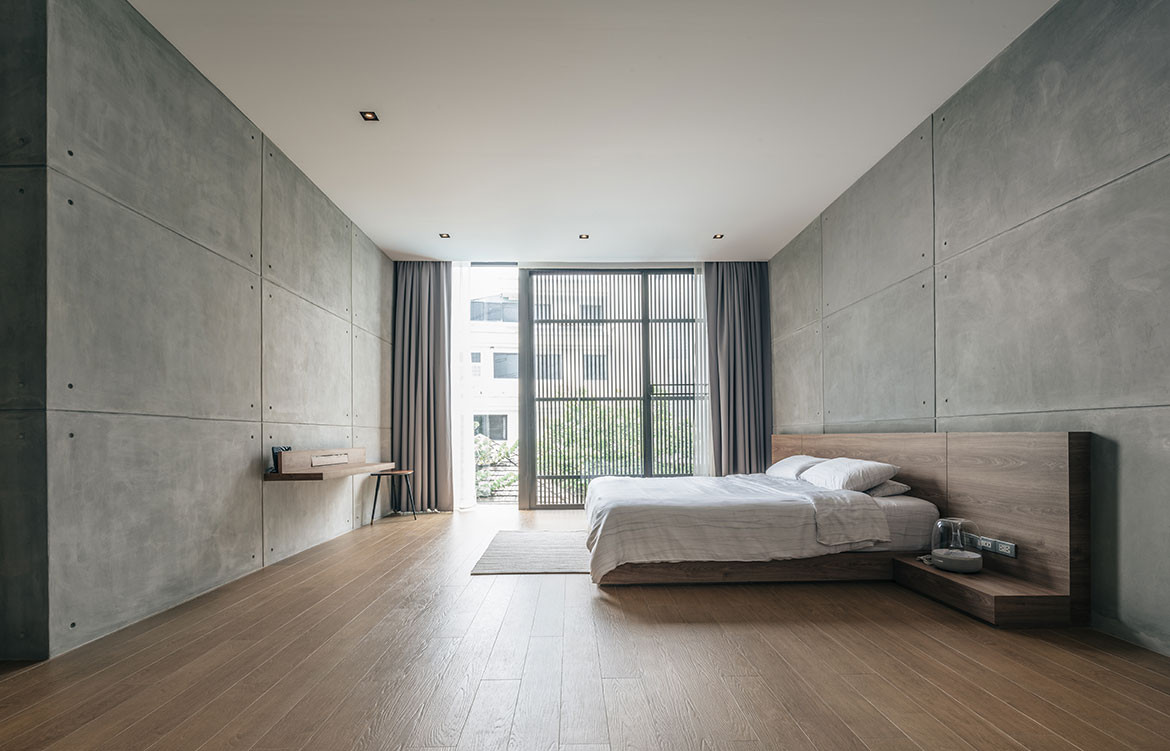 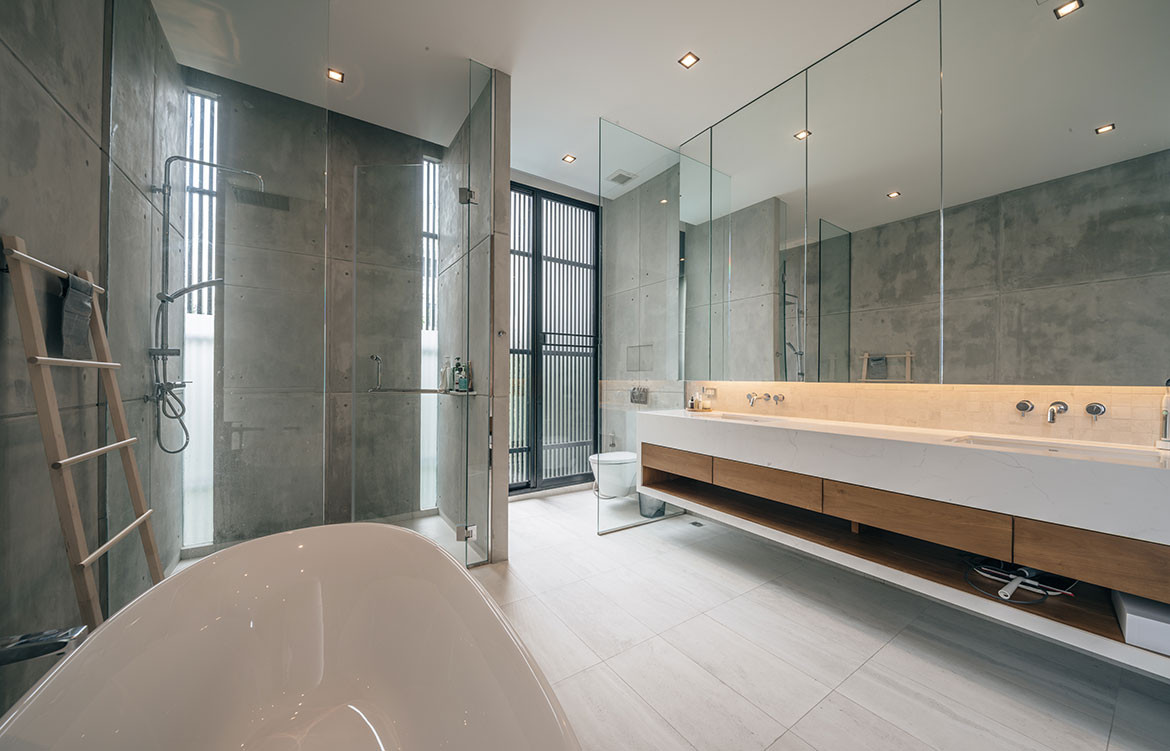 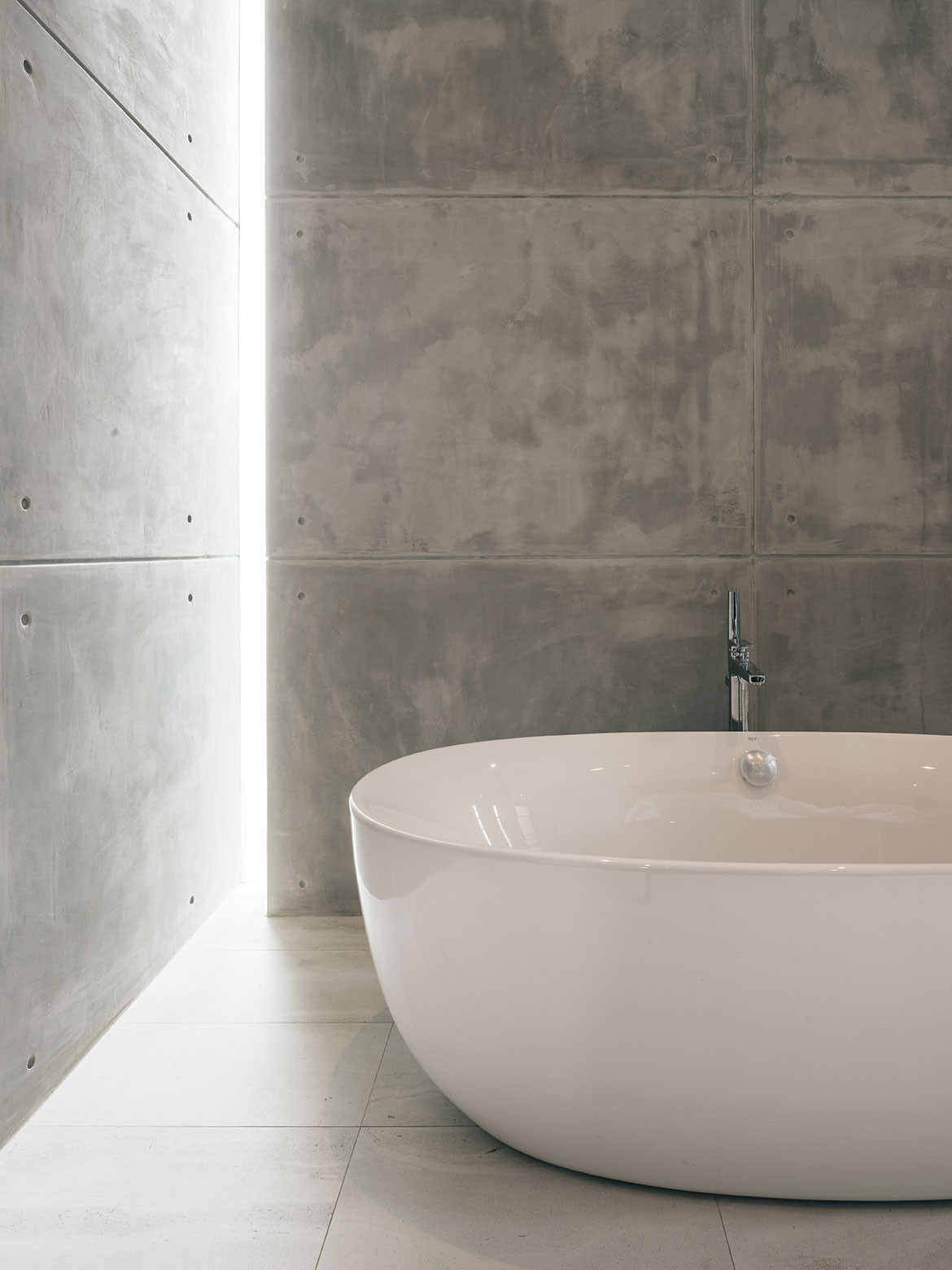 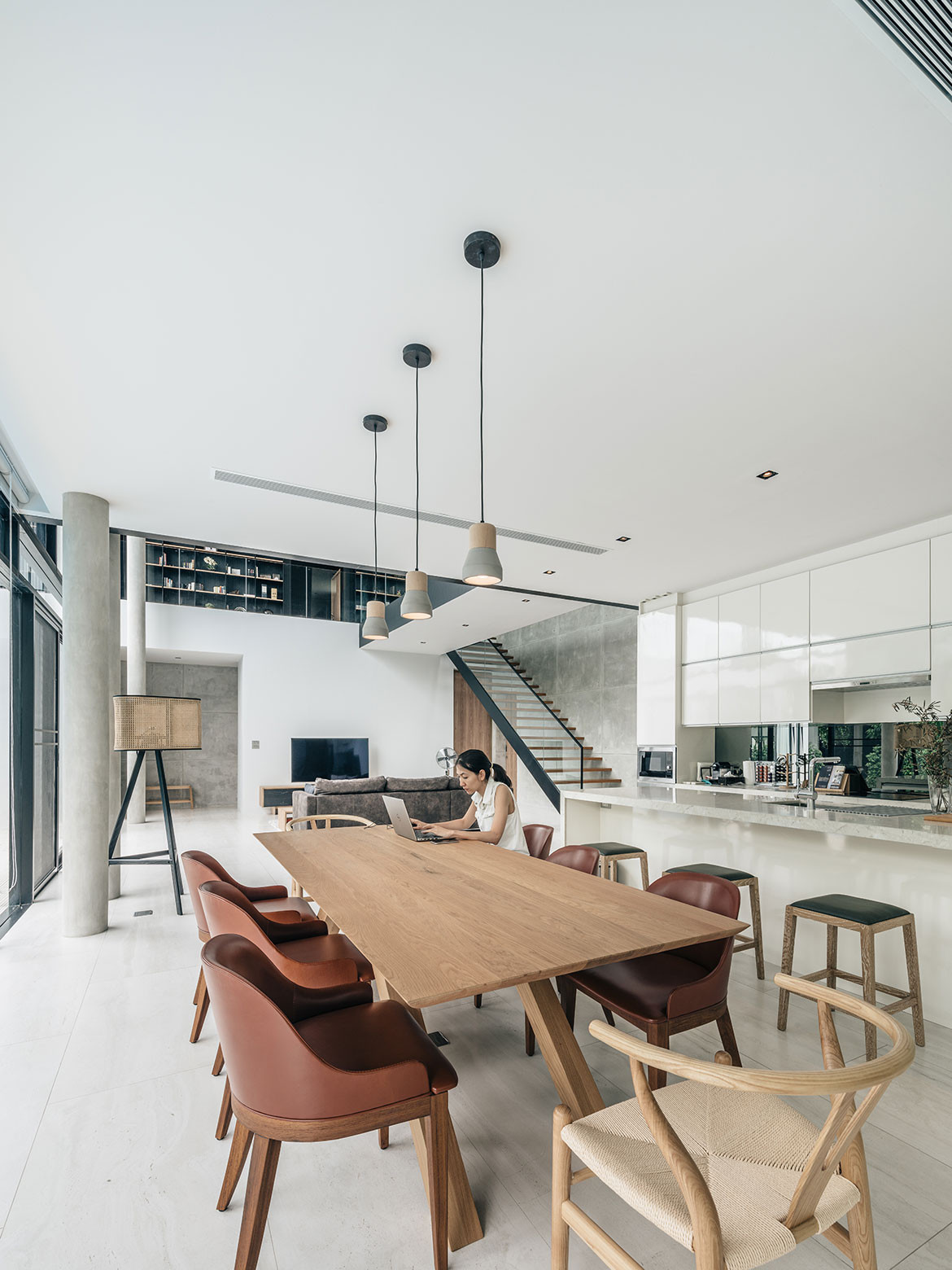 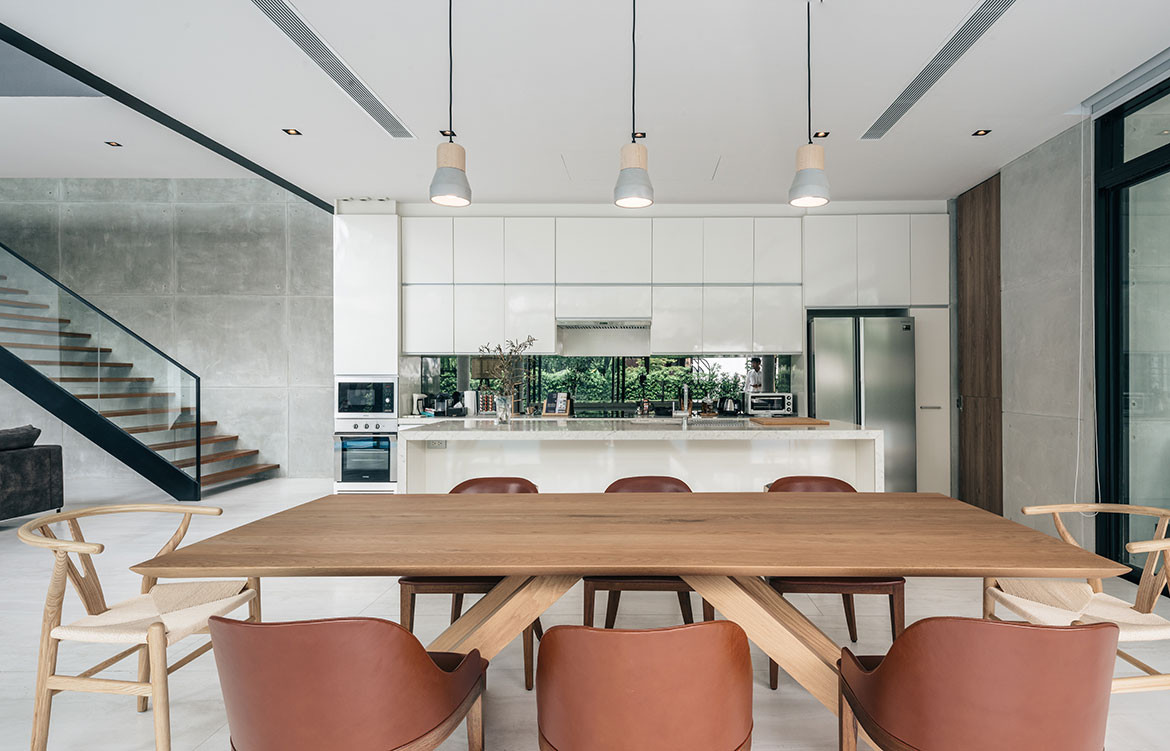 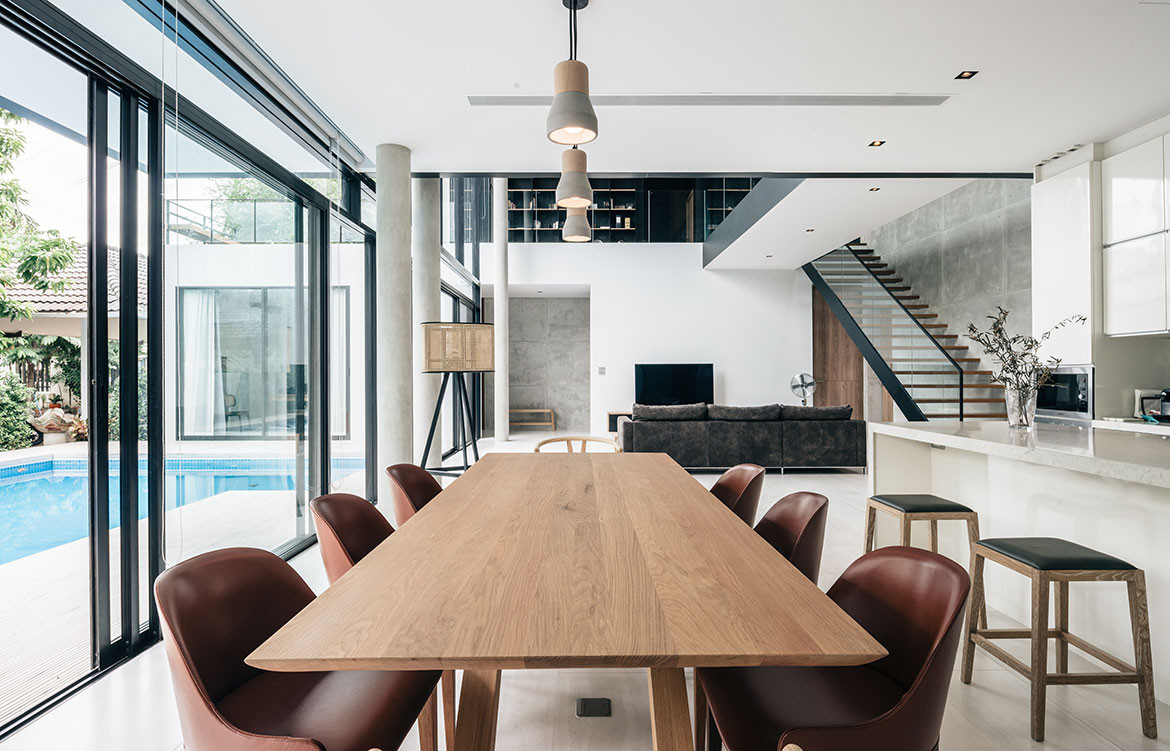 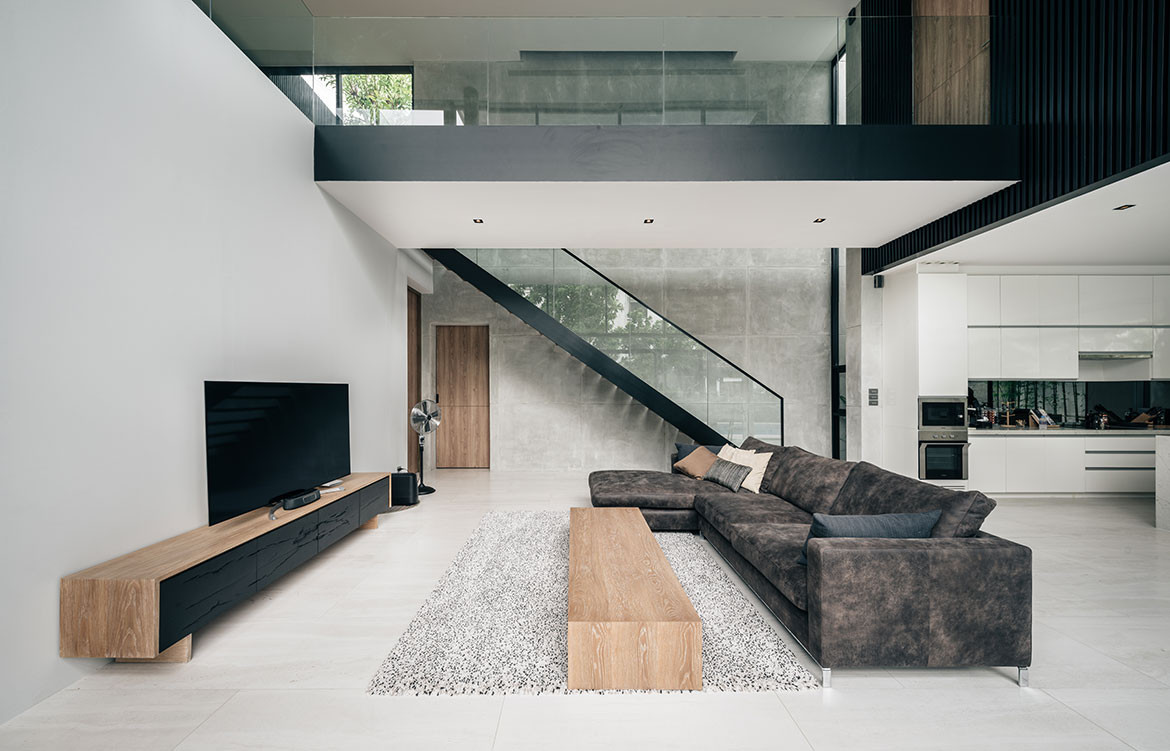 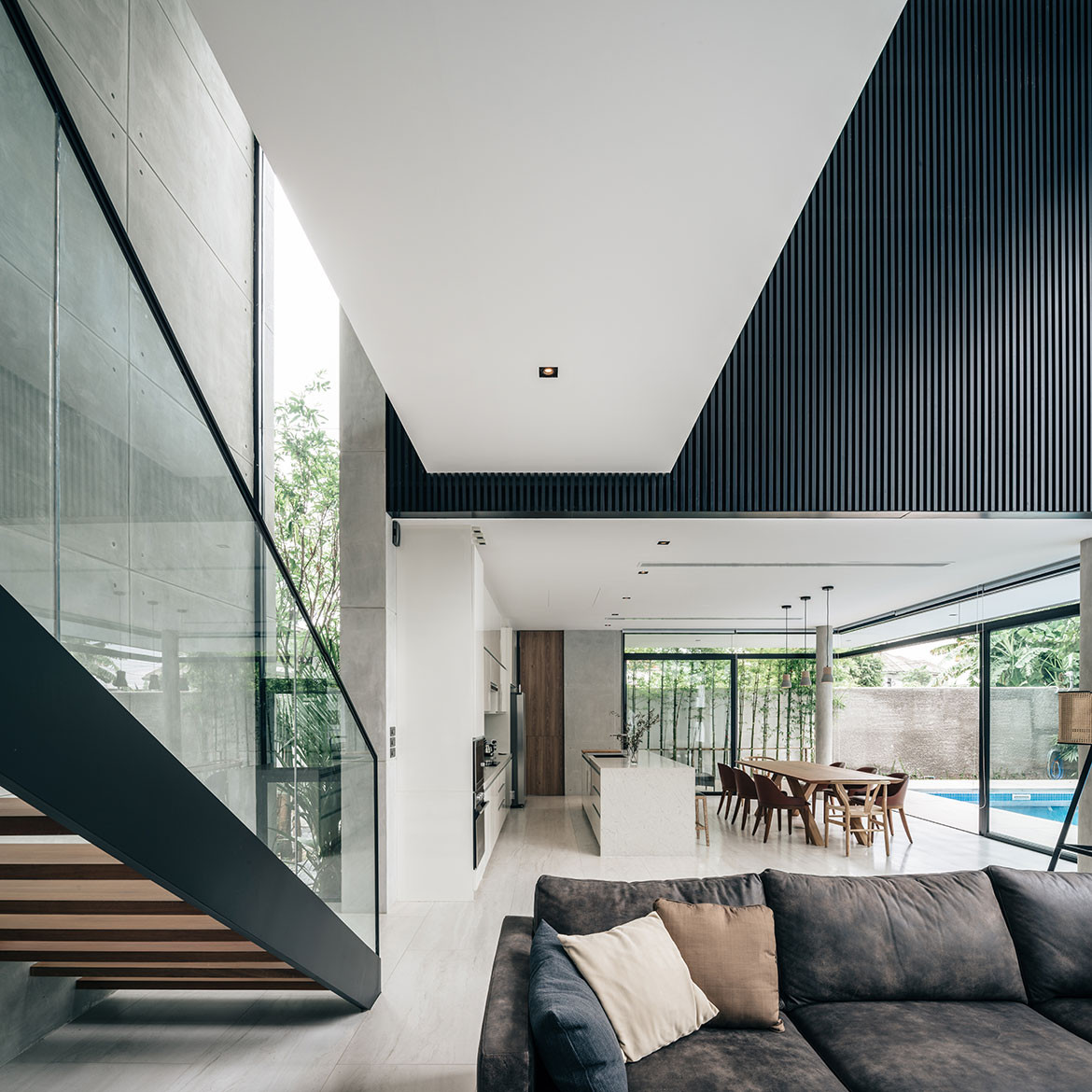 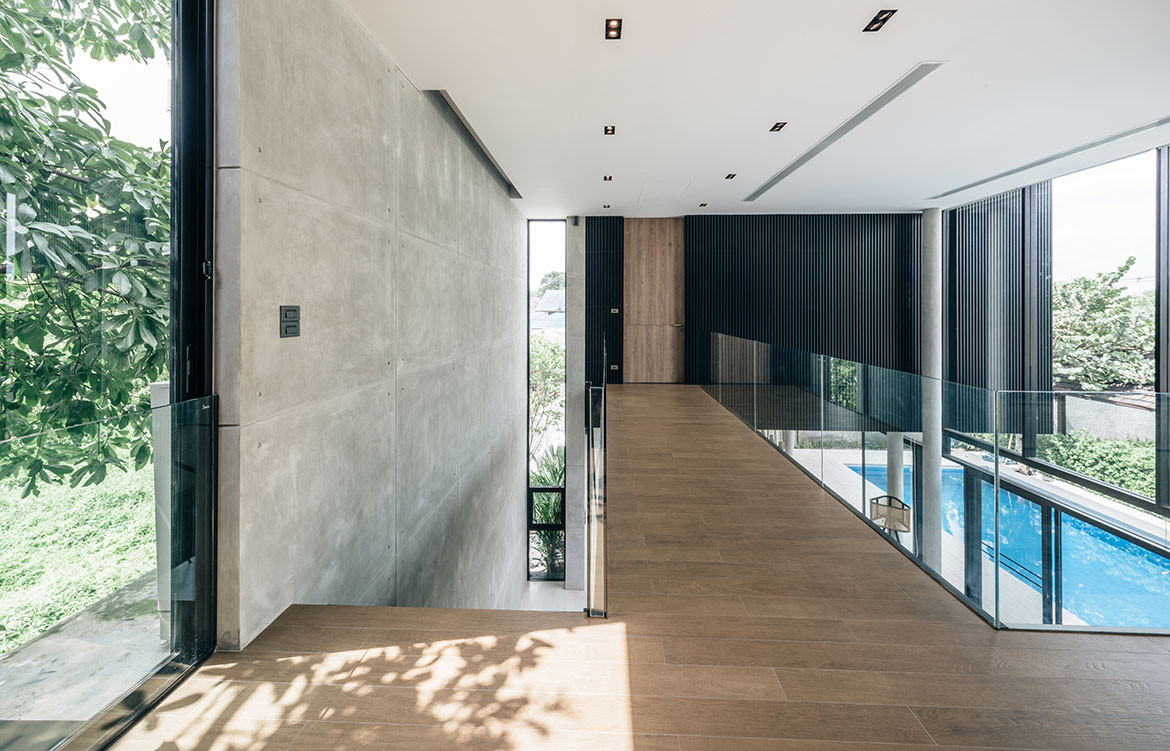 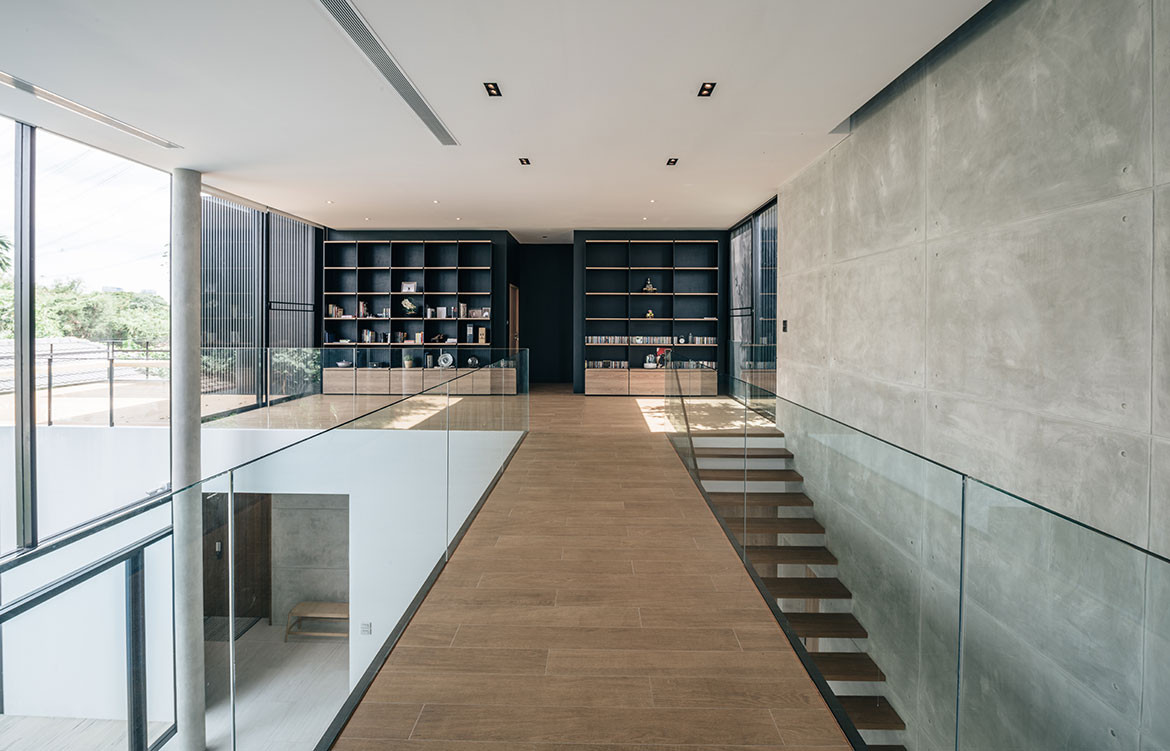 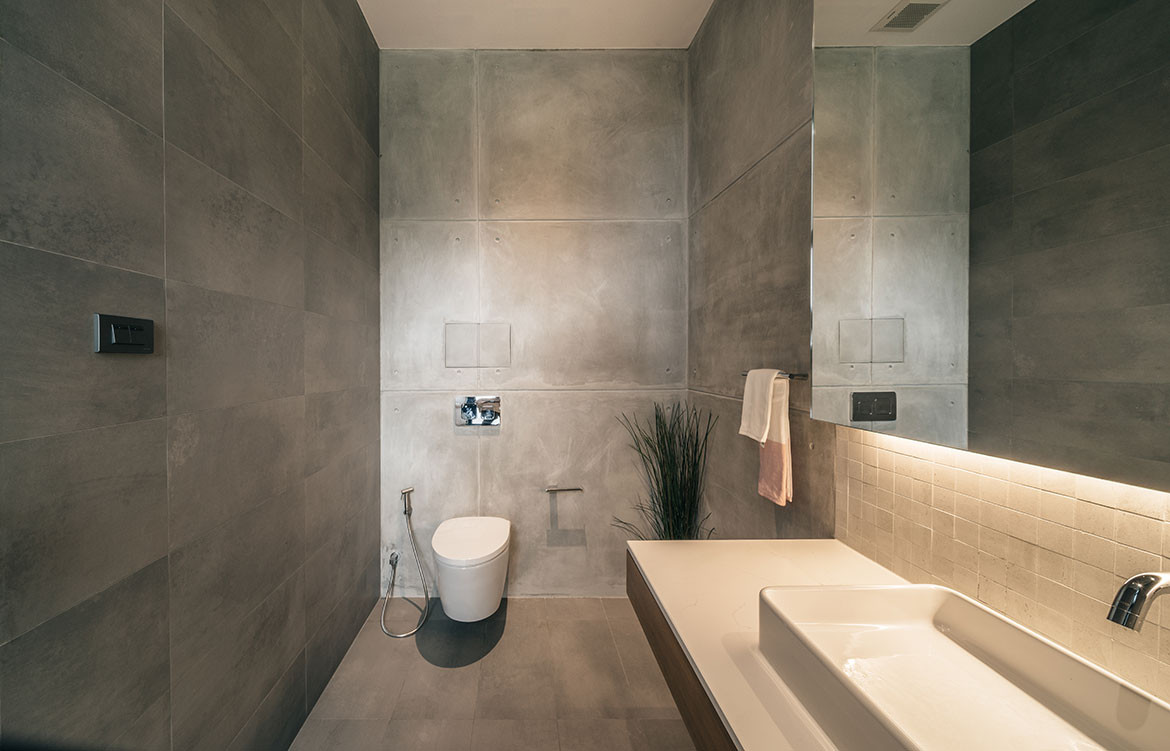 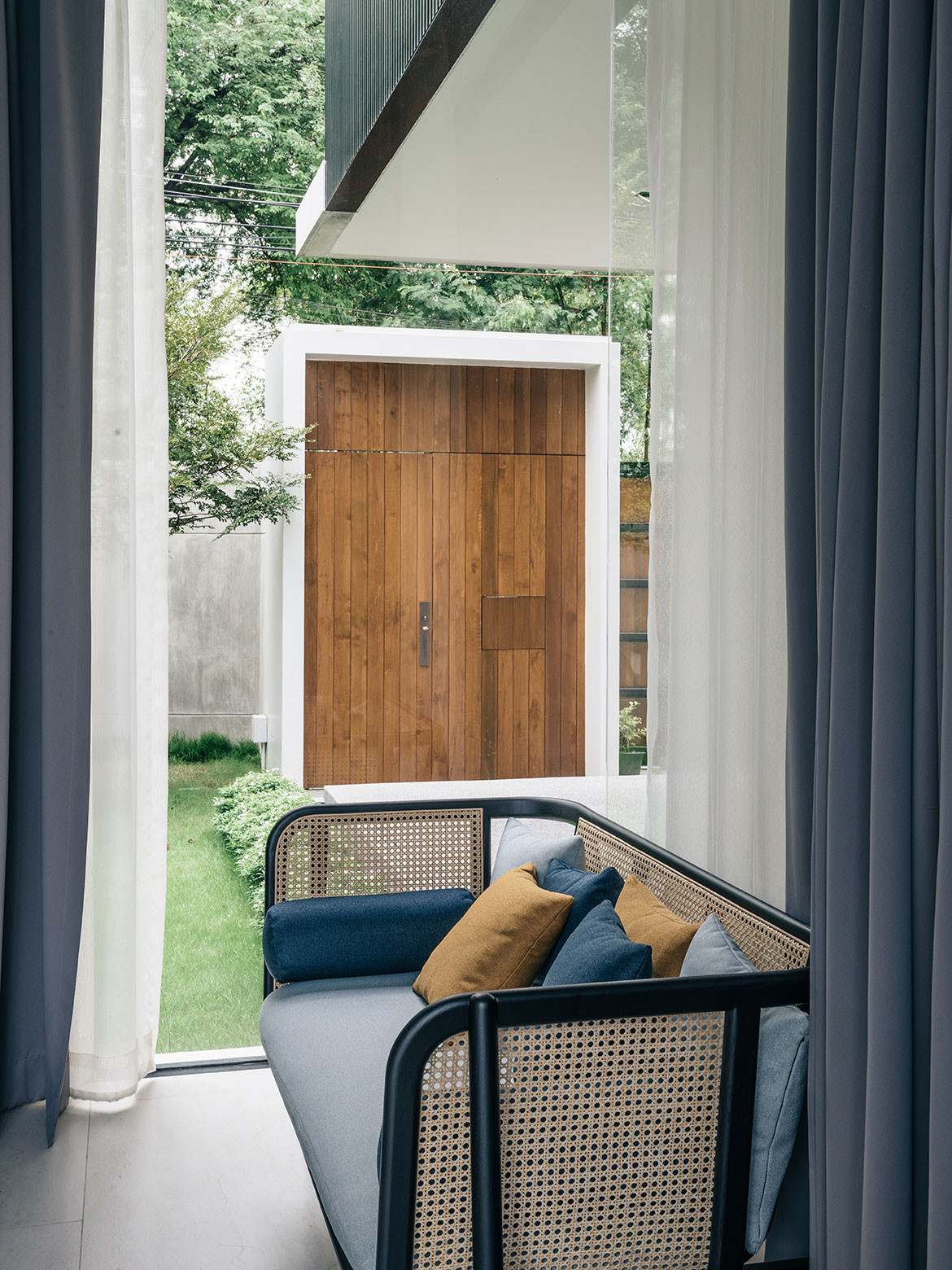 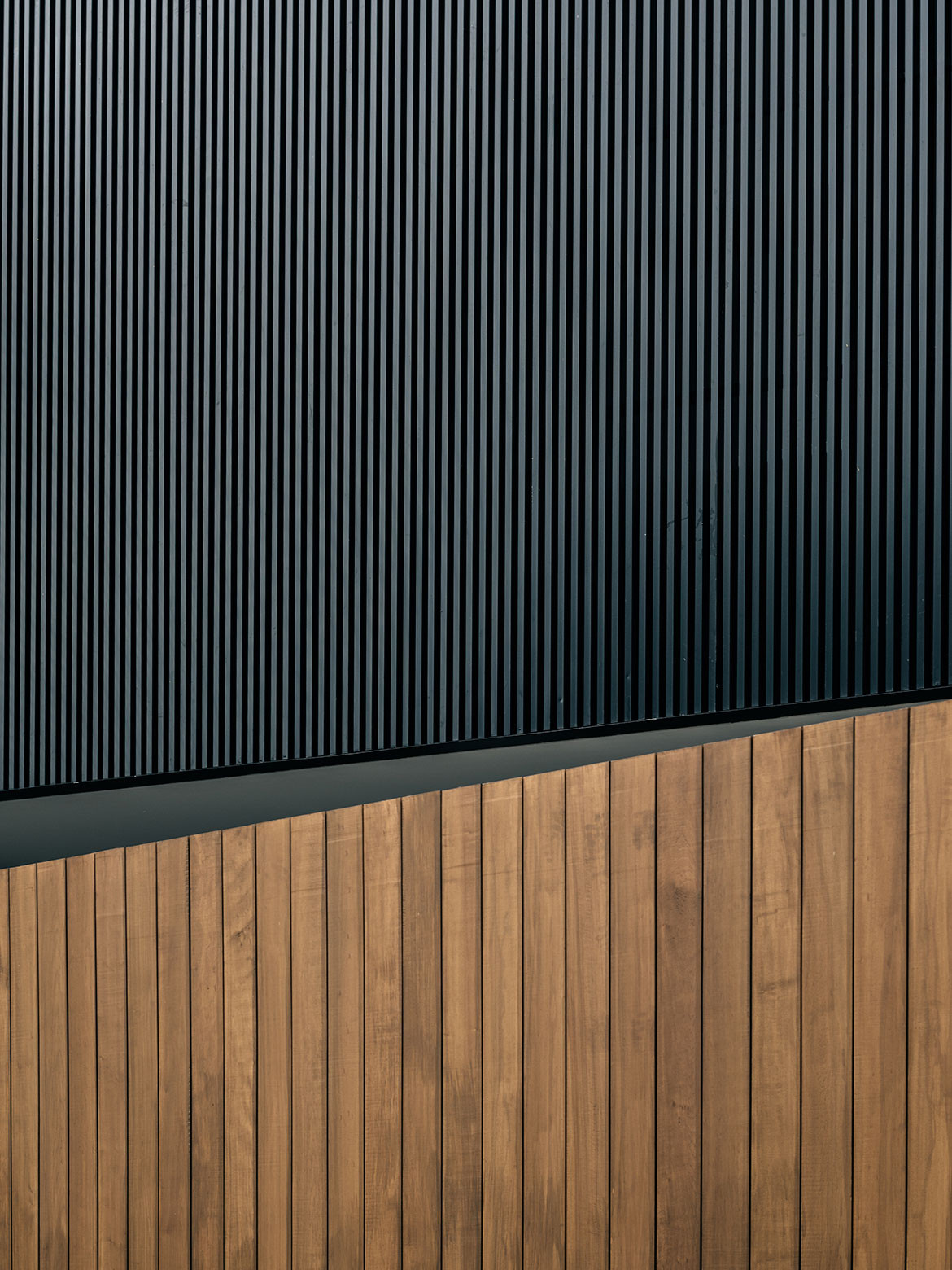 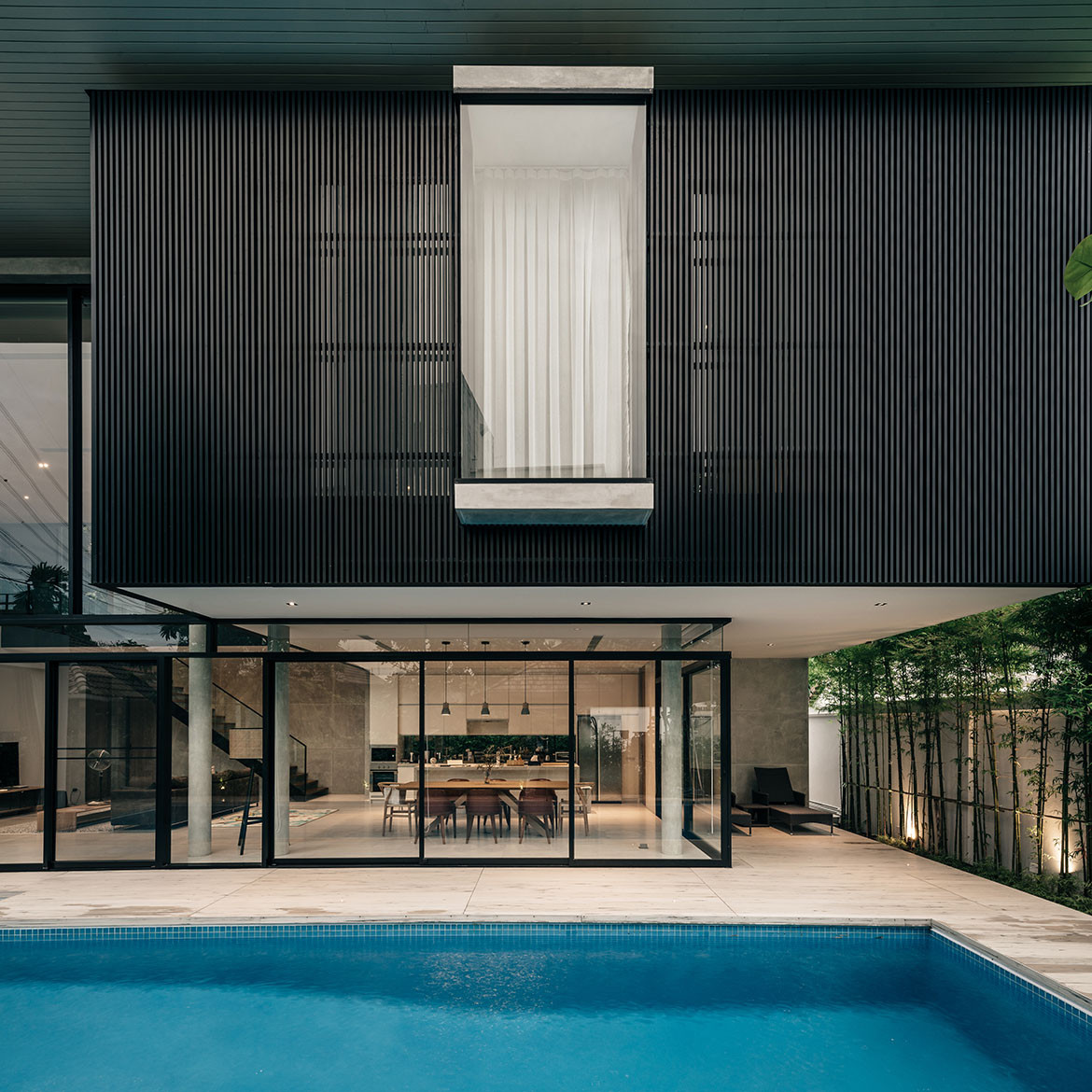 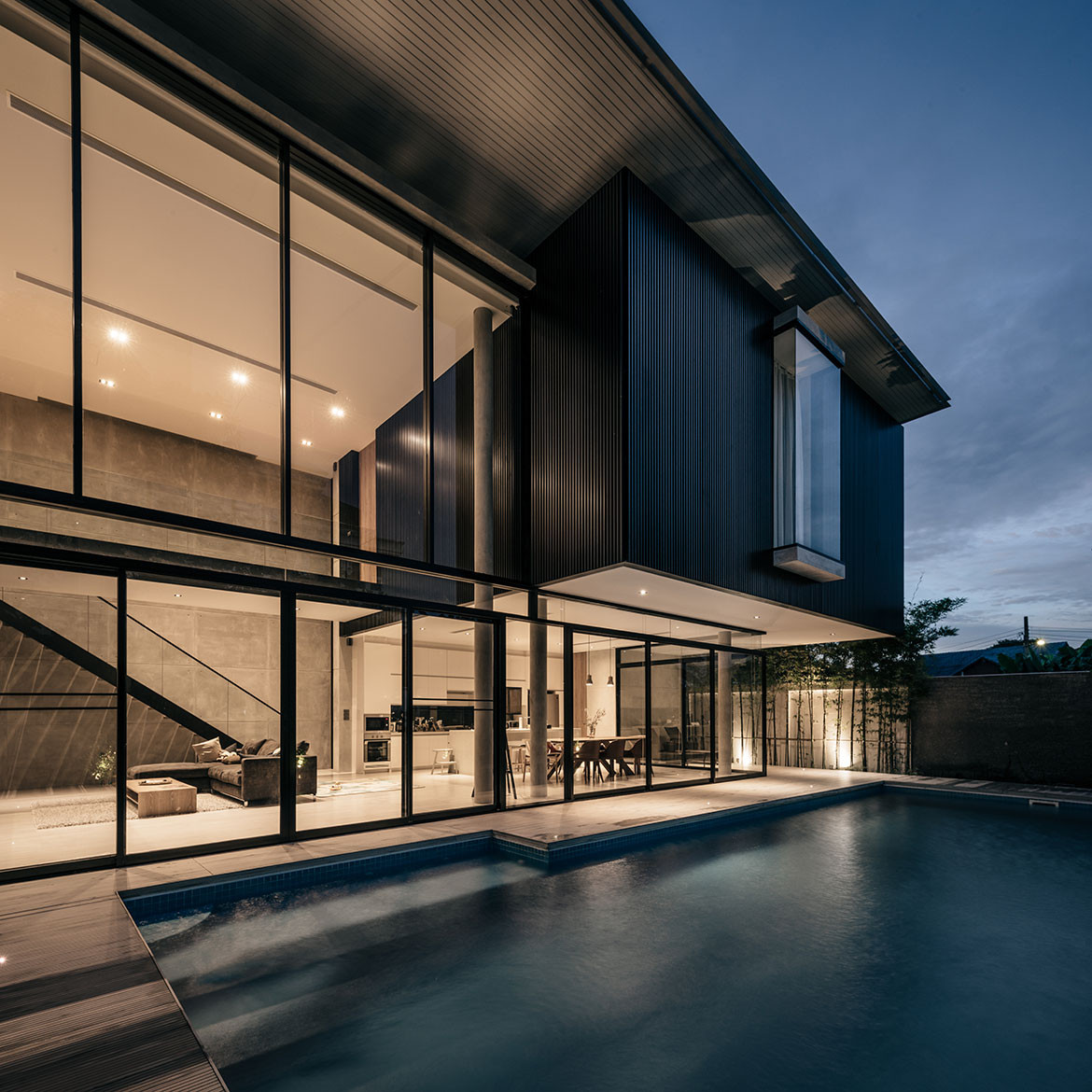 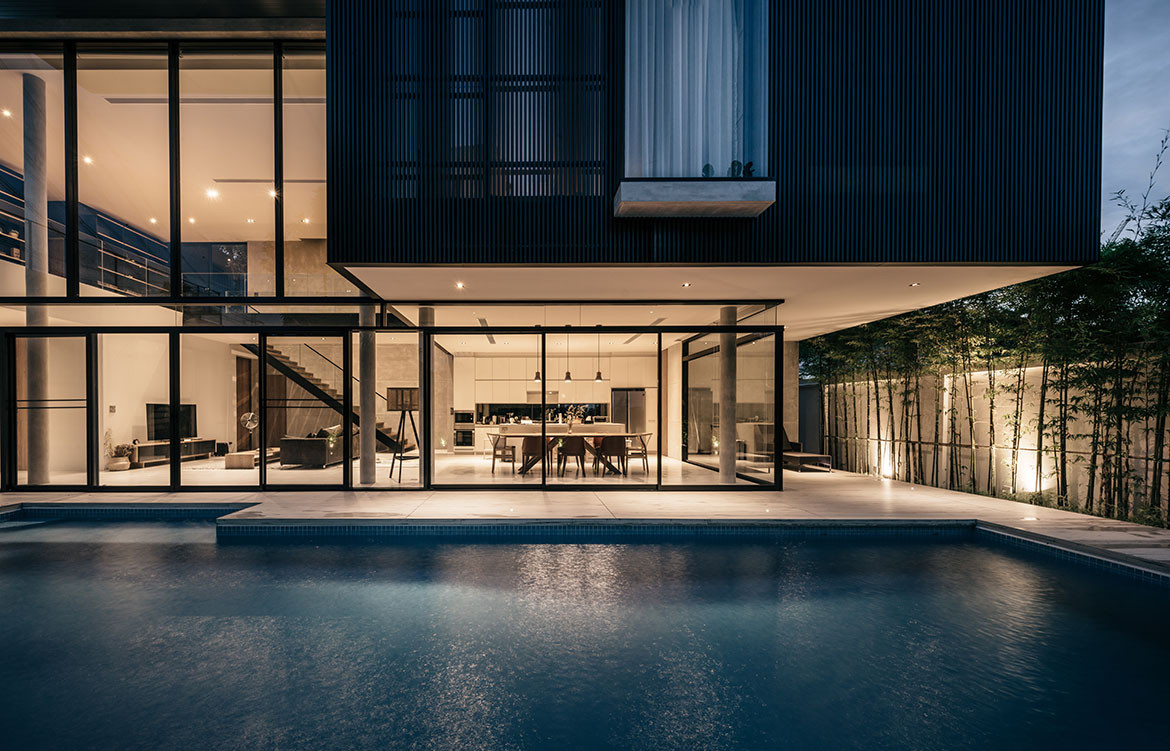 FINISHES
Ceramic tiles from Tile It. 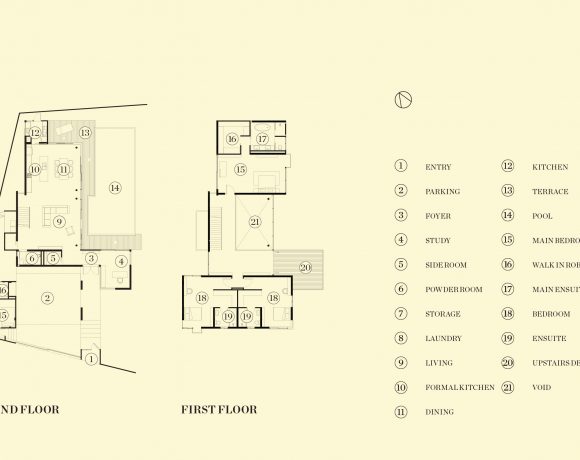