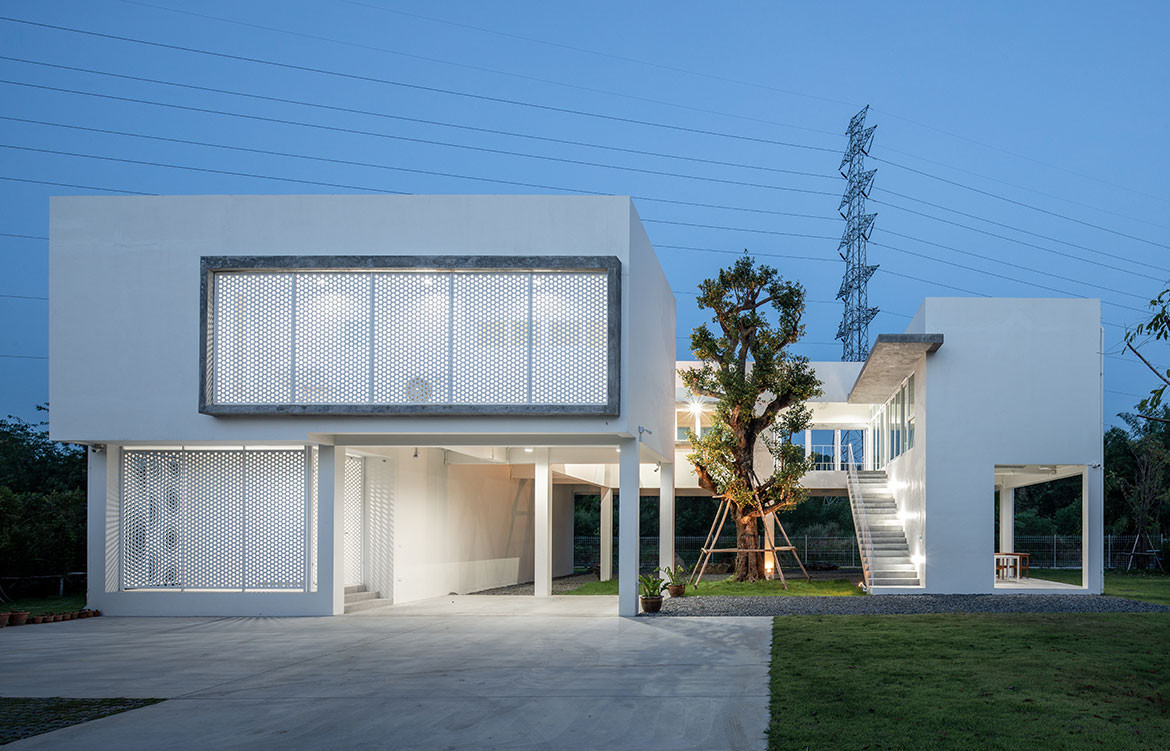 The clients and designers merged during the evolution of this house, much as the different spaces within the house itself continually merge and separate.

Located in a quiet gated community in Sriracha, House DN is a home for a family of two, designed by Research Studio Panin, a practice based in Bangkok and known for its climatic-pragmatic approach to residential projects. The location in front of a private canal leading to a beautiful lake is ideal, complemented by a mountain view beyond. It is designed to grow and transform along with the lives of its owners, the Nakaprasit family.

The first and foremost requirement for the house is to be opened on to the canal at its back, and for its spaces to be organised around a central courtyard to provide privacy for the owners. Thus the orientation and the court act as a pretext for the design; it provides the framework for both the interior and exterior spaces. During the design process the roles of owner and architect gradually merged. Creative inputs and active dialogues from both sides allowed the design to transform into something neither deliberately ‘owned’ nor ‘designed’. It would become a place that accepts and welcomes both prosaic and aesthetic transformation.

Organised around a central courtyard, activities are simply divided into two groups of private and public activity. Yet there is never a clear line between them as the court allows both parts to participate in any daily activities that may occur. This house constantly transforms itself, merging different activities into a unified whole. The public space of the house integrates four distinct settings into one ensemble: the kitchen or cooking area, the dining space, the living room and the studio. Each is defined by its own fittings and furnishings. The long porch enveloping the spaces simply binds together settings for cooking, eating, living and working.

The climate, which enables one to spend much time out of doors, has driven the design resulting in courtyards, verandahs and porches enclosed with glass panels. This makes it possible for the inhabitants to live both inside and outside the house, and also in the in-between areas. Shade is provided both for inside and outside by the brim of a solid slab, under which daily domestic activities can unfold. In so far as the Thais are still the same people and the climate had not changed, these types are still valid, no matter how traditional or modern the house may appear. By means of open-air covered spaces, interior and exterior come together.

Once inside, different types of apertures give an accent of openness that easily disguises the fact that there is much spatial separation in the house – indeed some parts of the interior are decisively walled in to accommodate diverse and simultaneous usage. The diversity and strategic positioning of openings create a close relationship between interior activities and exterior spaces, making the walls less constraining. It is as if the living box is pierced and penetrated allowing space to come in and go out. Yet, the openings are not necessarily there to be gazed through. In the house, one is aware of the landscape not because one sees it at all times, but because one knows it exists simply through light and air. And through using such architectural tools, the house is both detached and attached to its location, becoming a personal space defined by both inner demands and outer relationship with its surroundings.

Moving from one space to the next, the task of describing the place becomes clearer. It is to develop vocabularies and concepts that will demonstrate how settings that are distant and distinct from one another can also be interconnected, how they can remain apart and be joined. To inhabit the house means to focus on the performances that the separate settings sustain, and to discover similarities between them. Only in this way will the architectural setting be seen to exhibit not just remoteness, but also familiarity and the typicality of recurring situations in a different place. 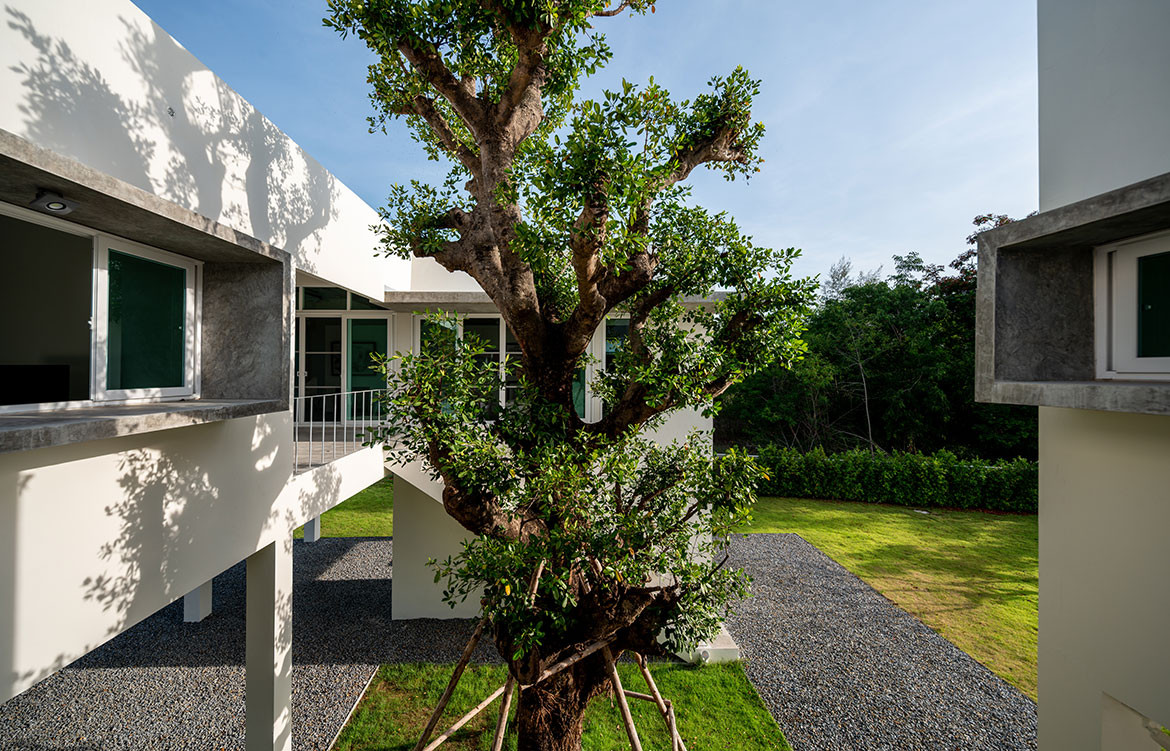 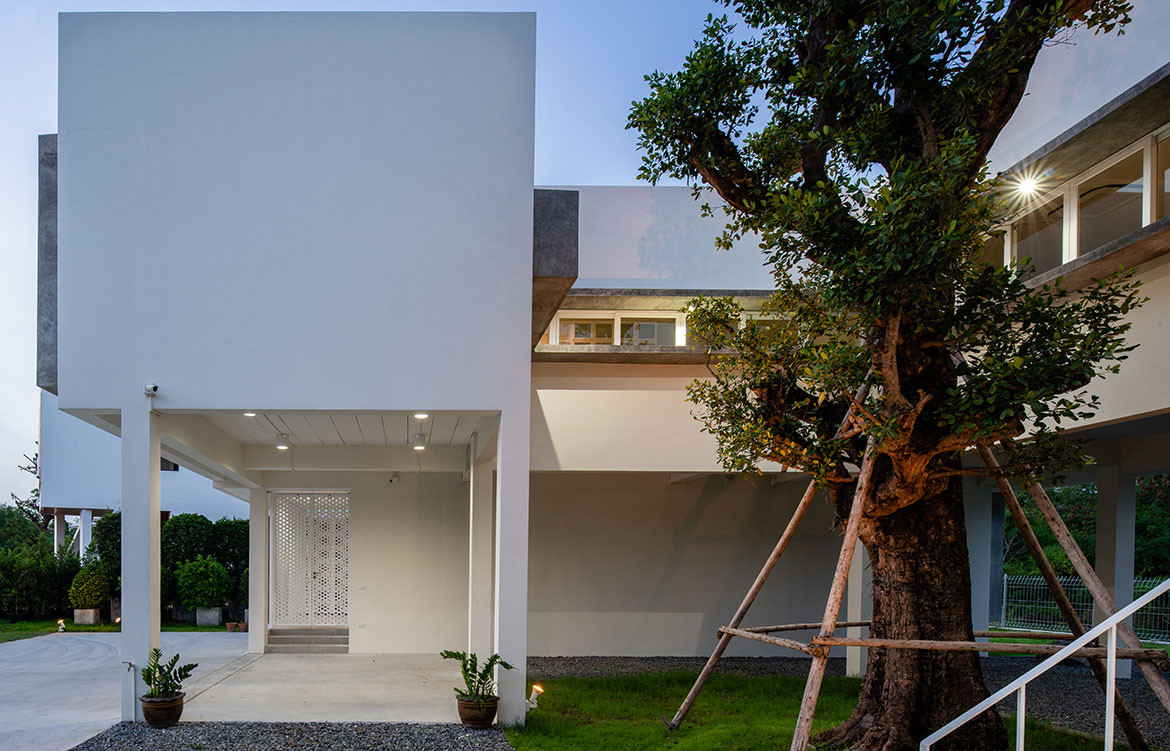 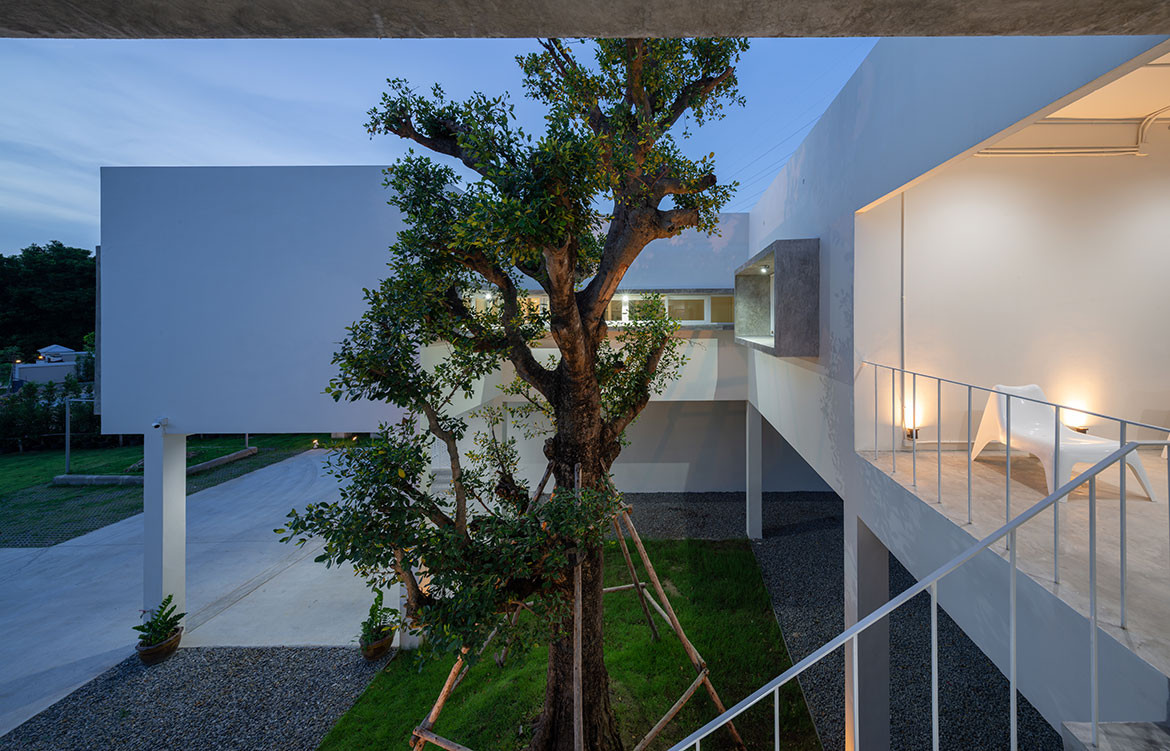 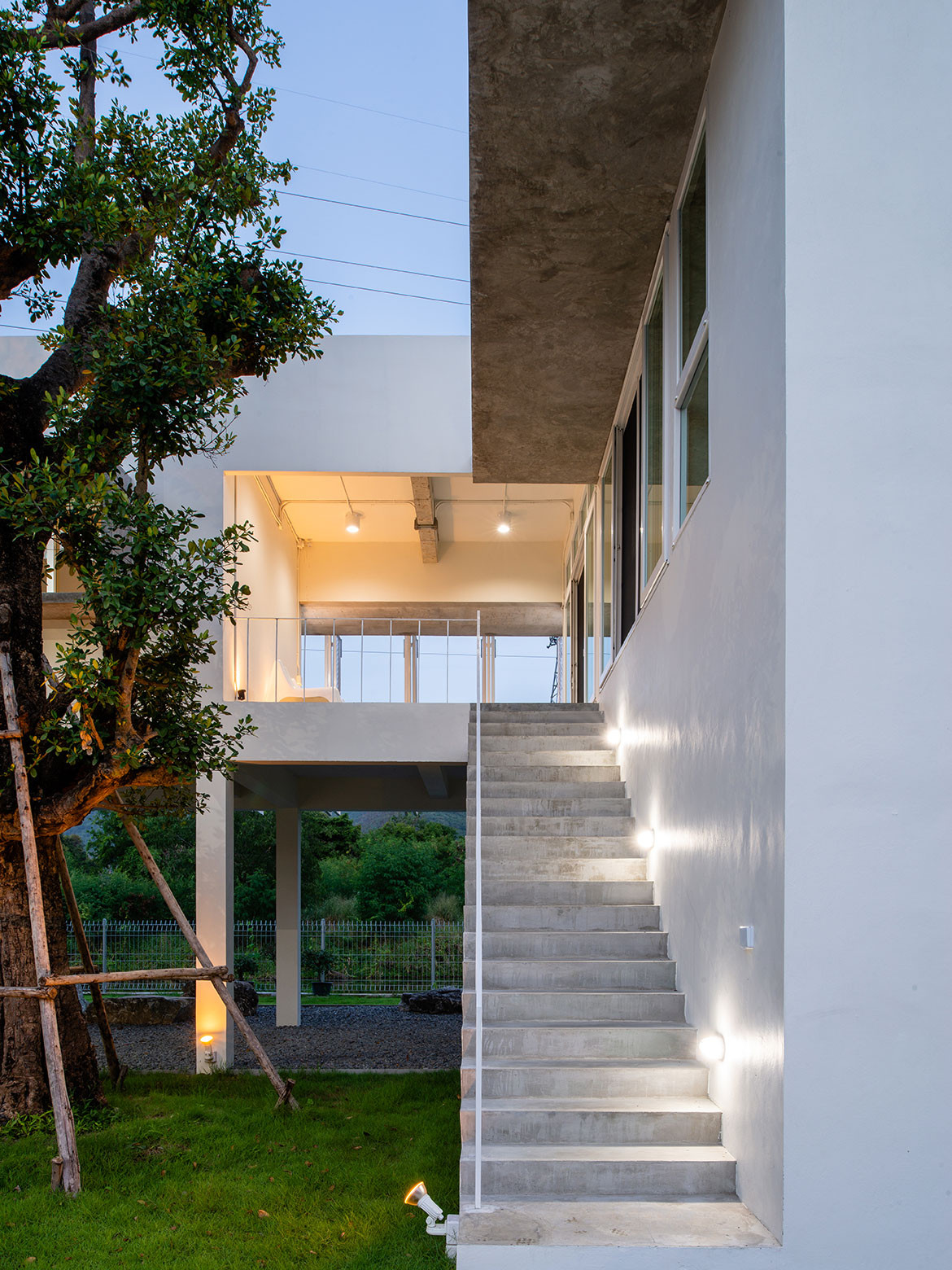 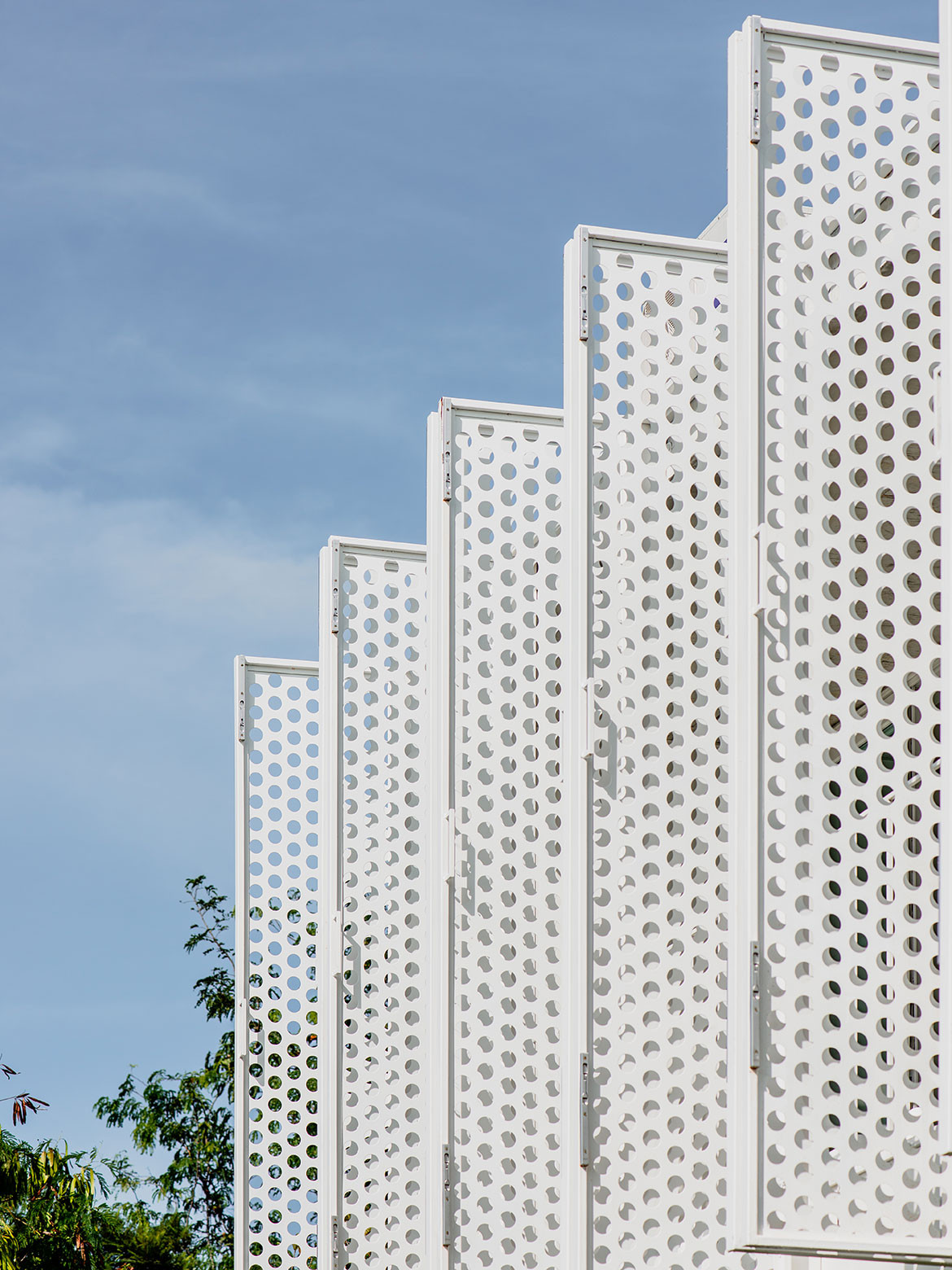 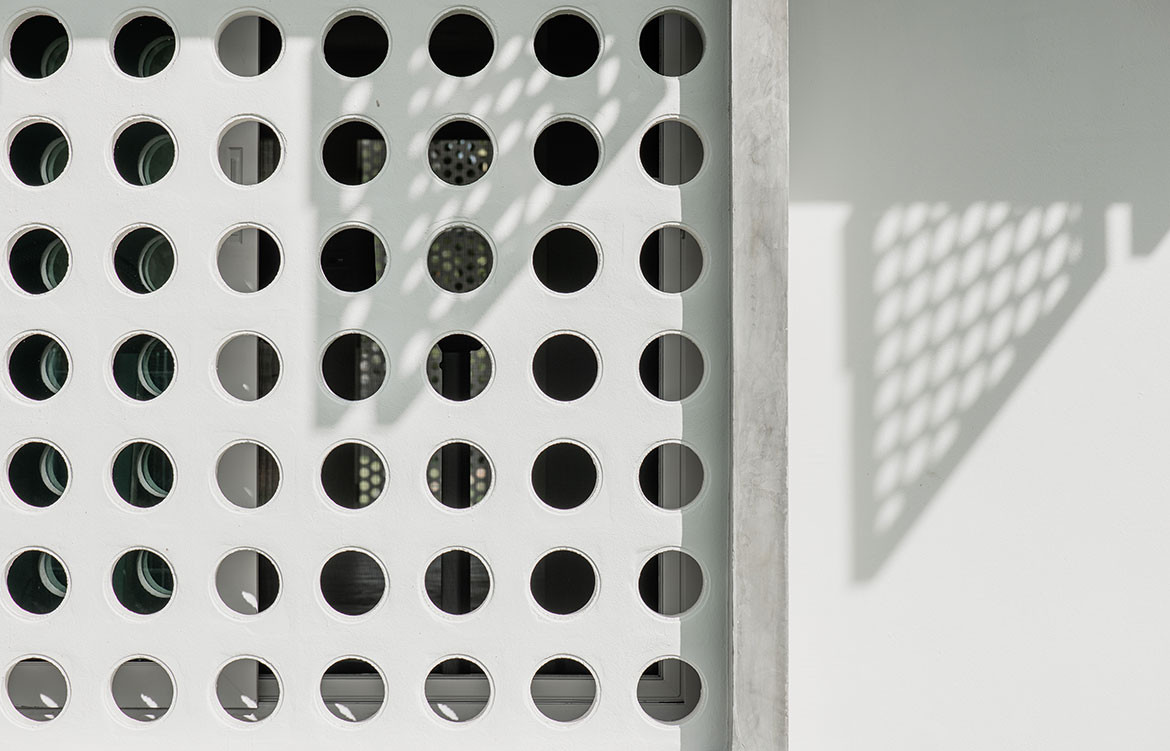 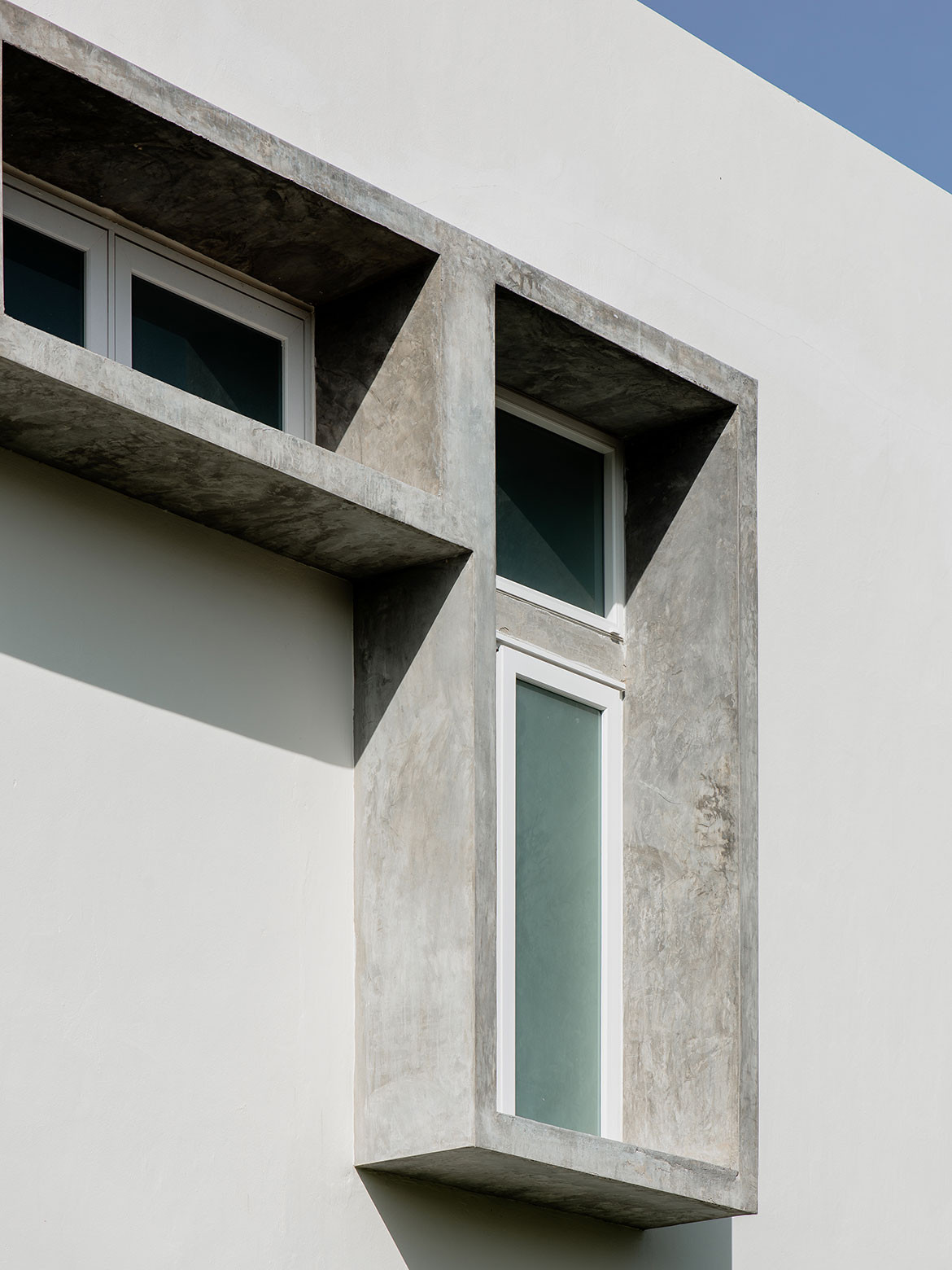 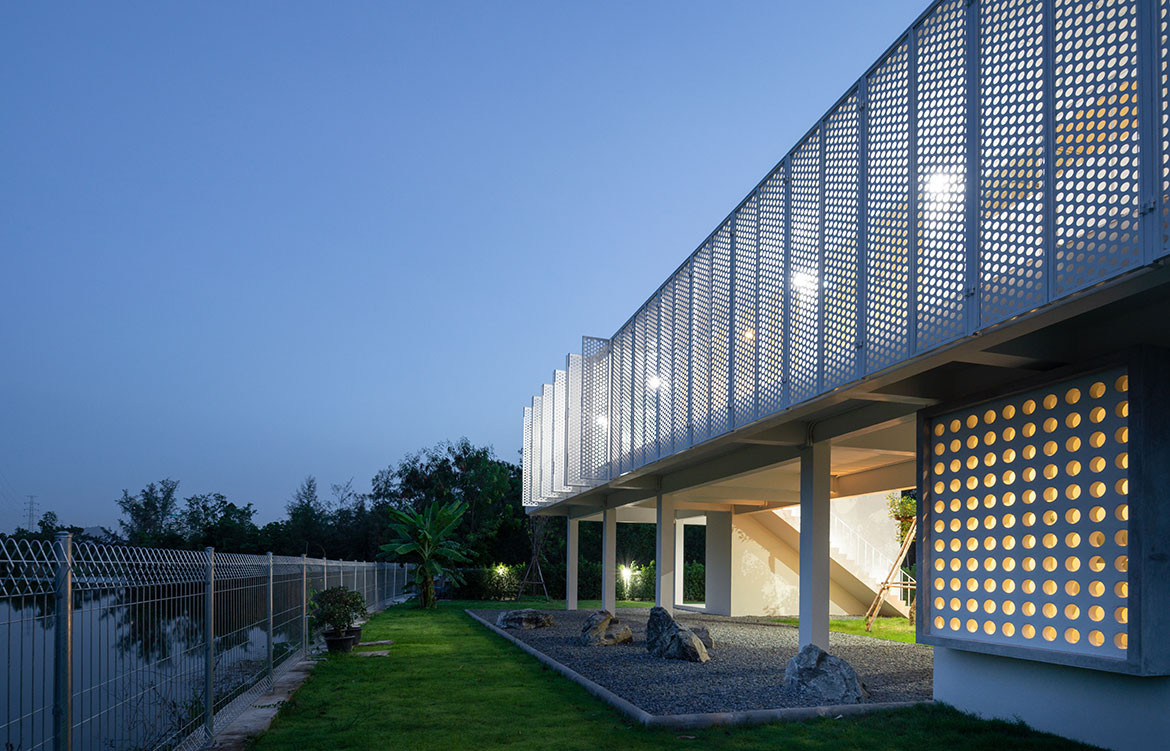 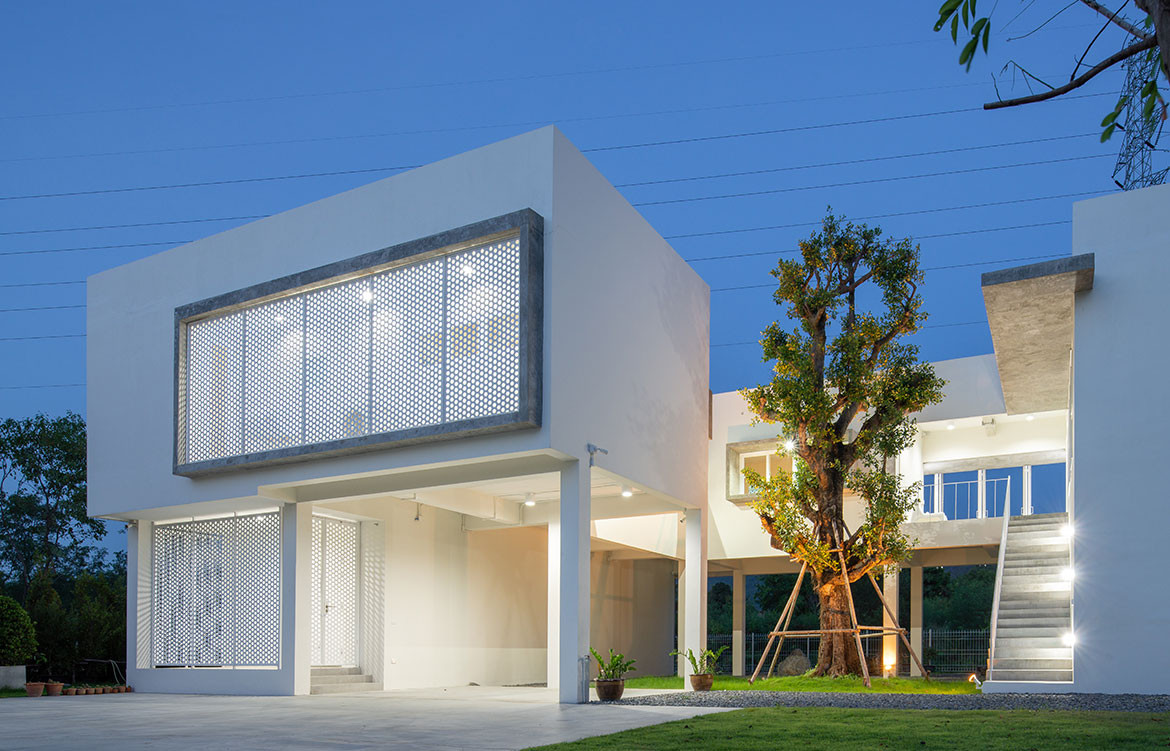 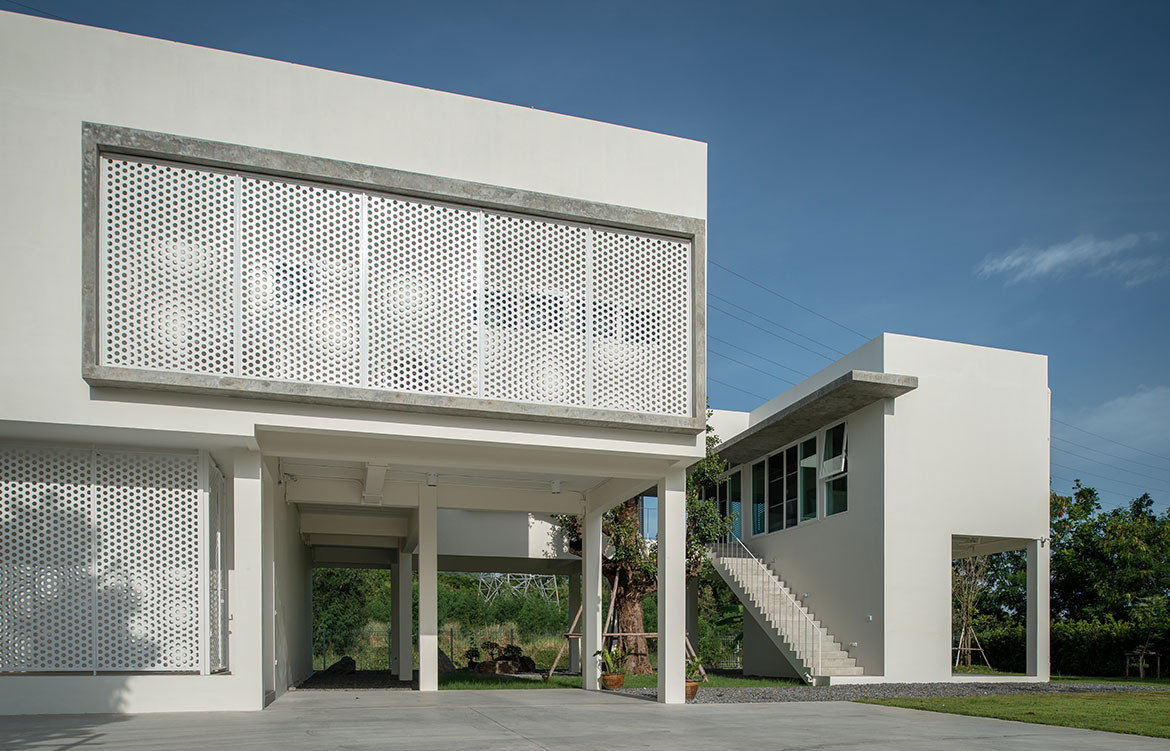 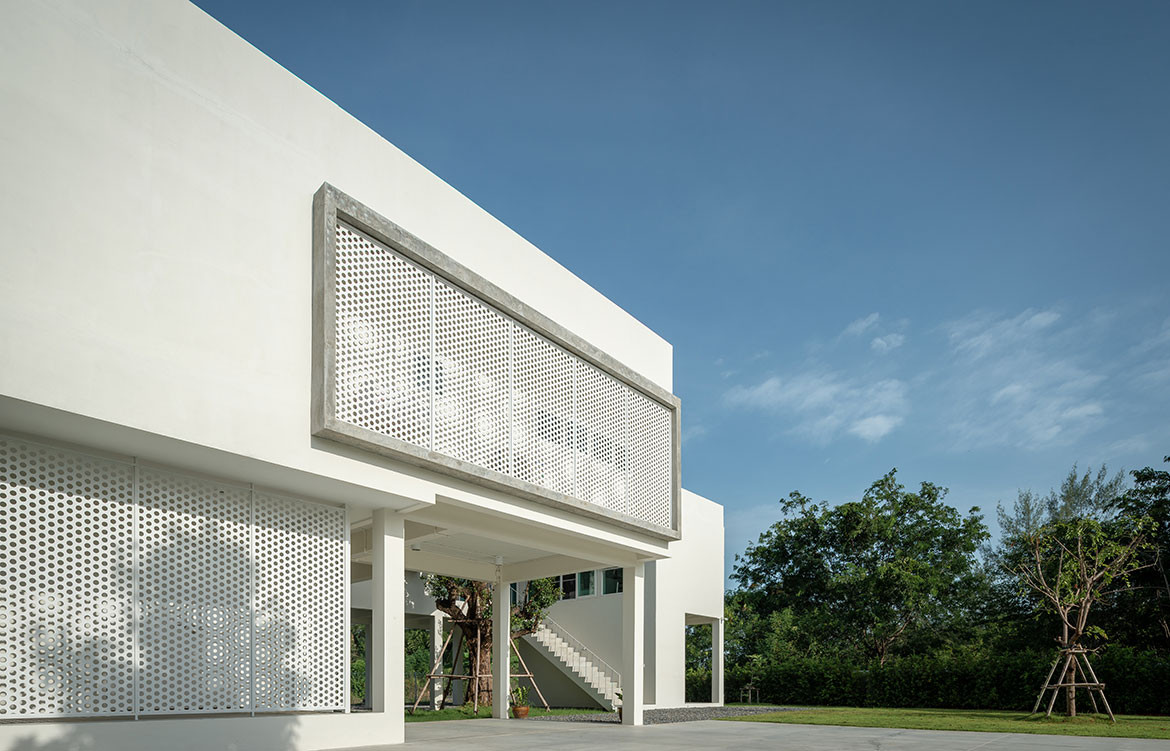 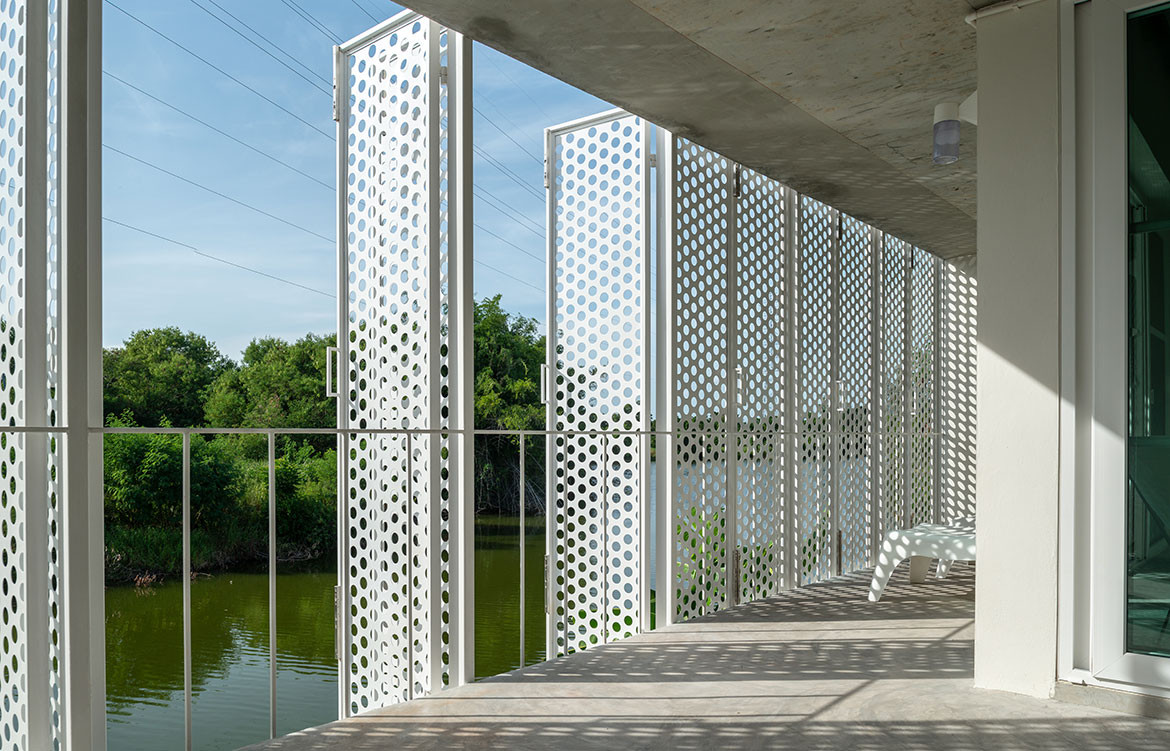 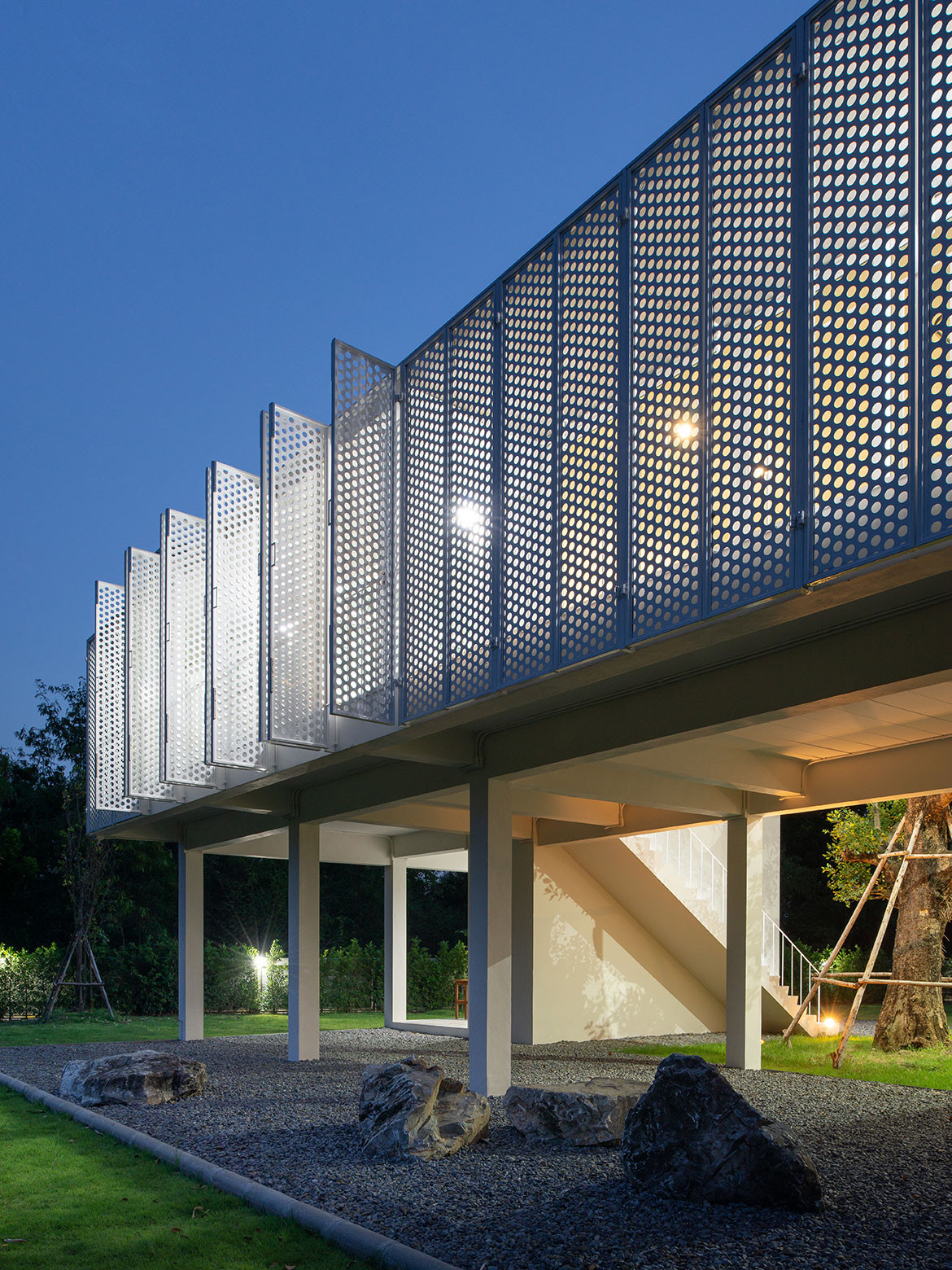 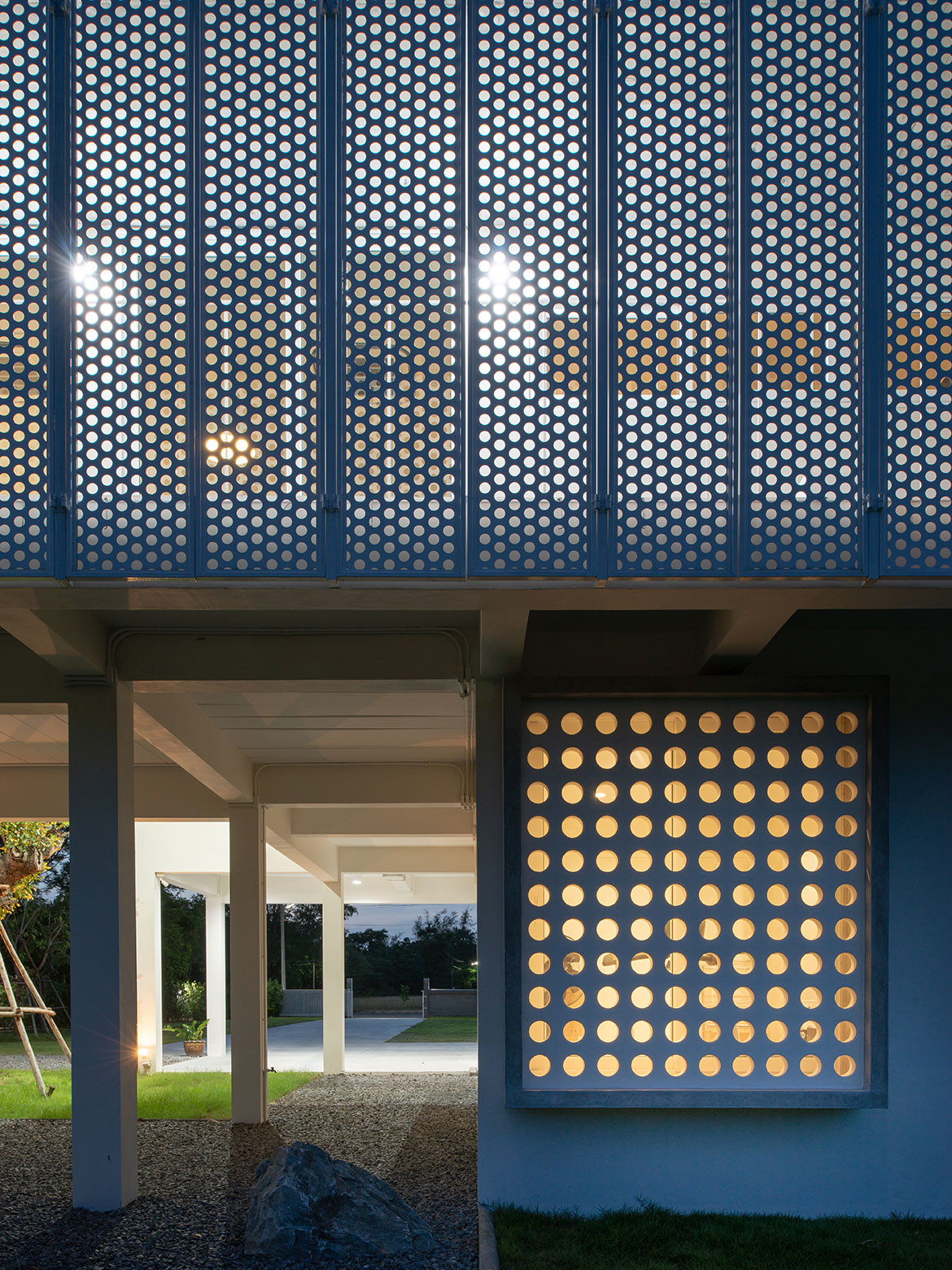 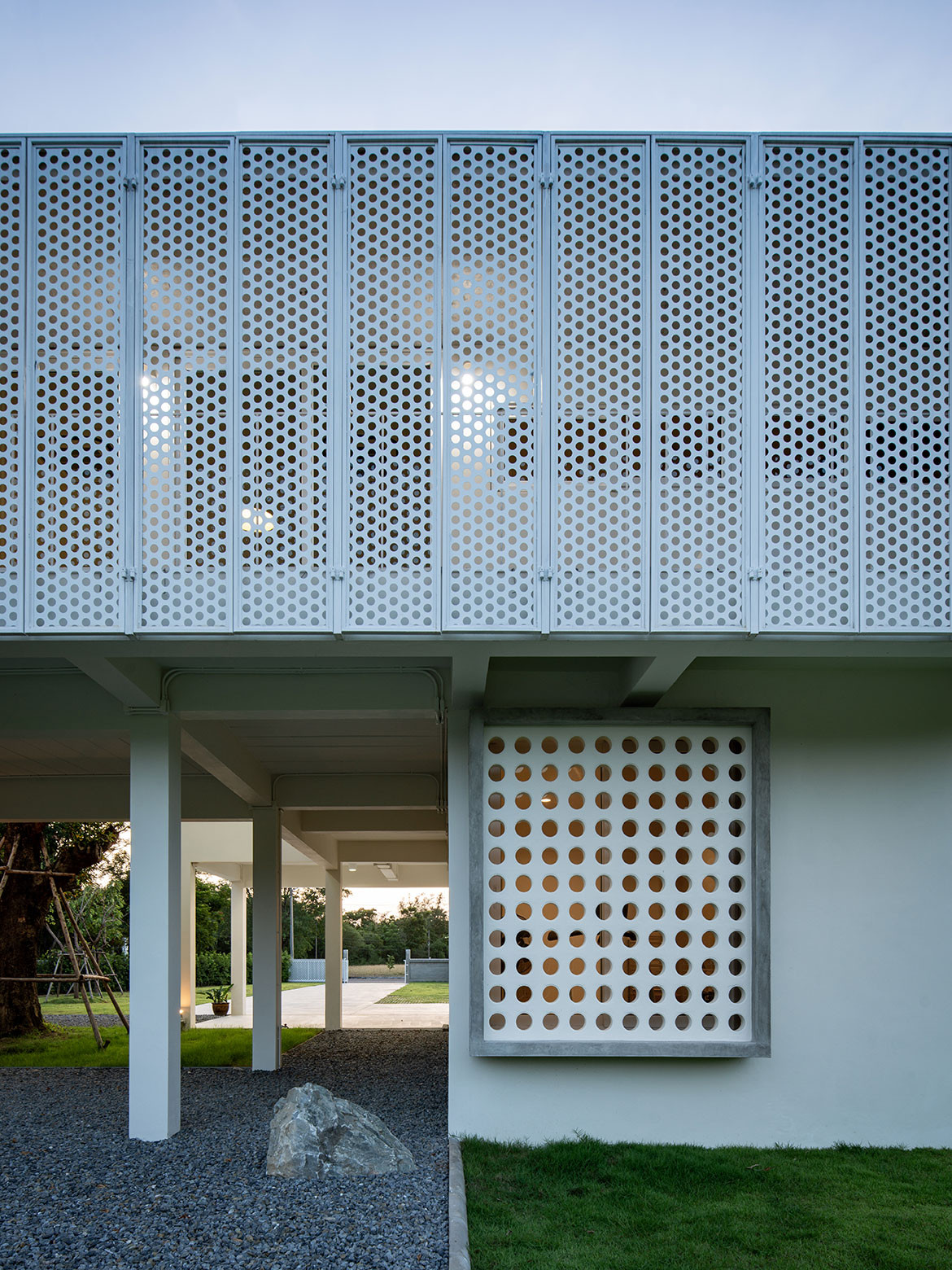 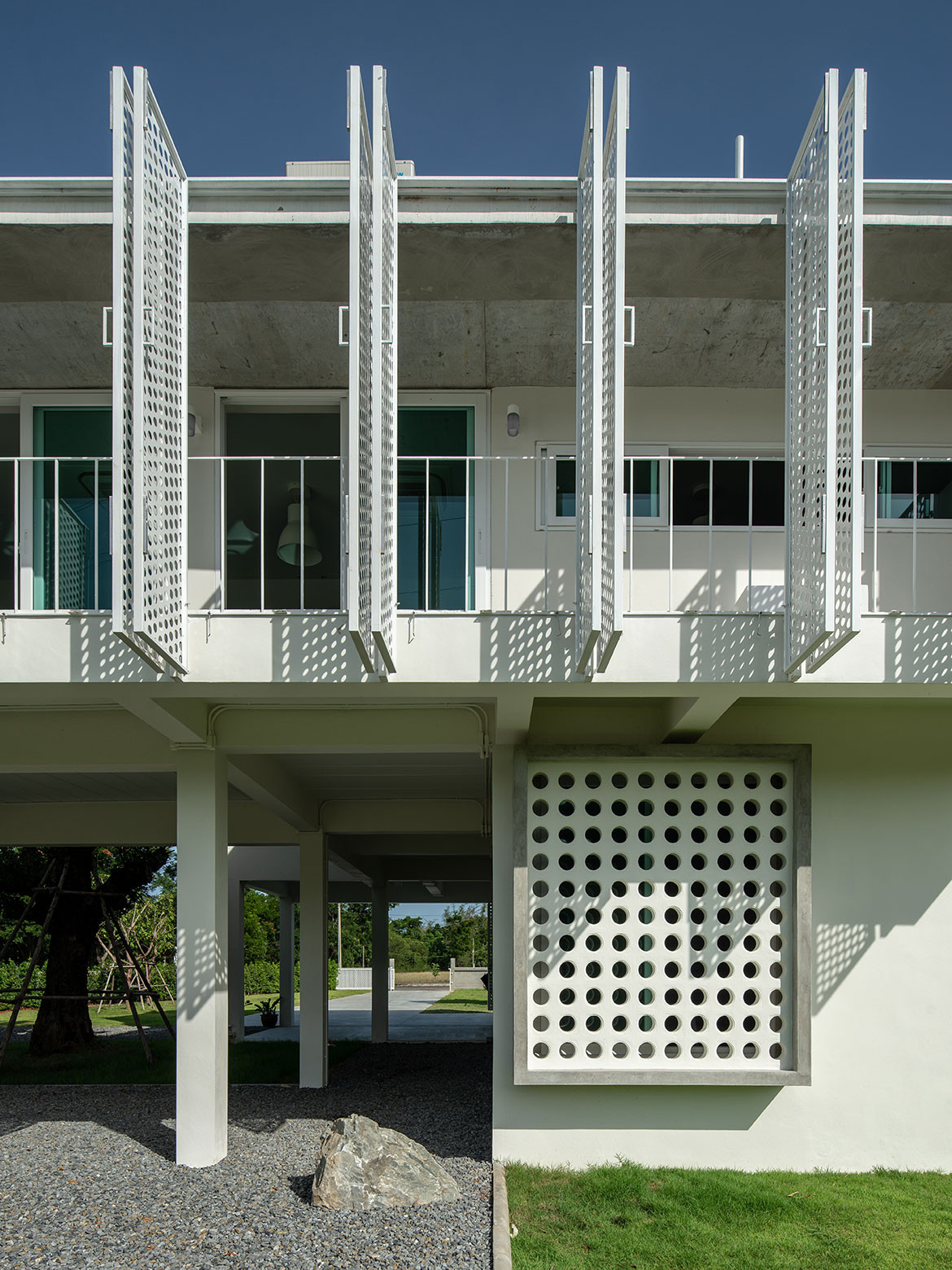 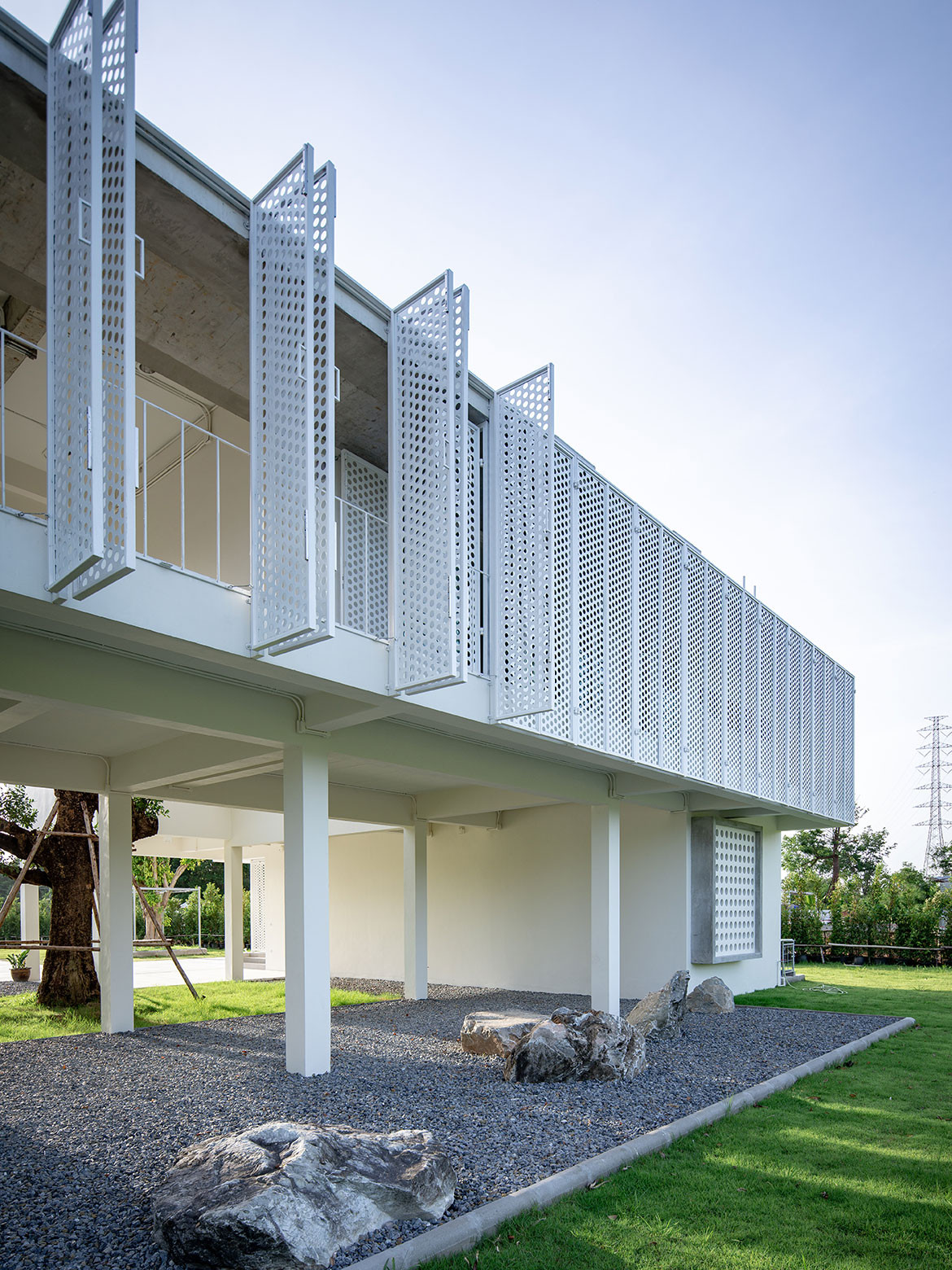 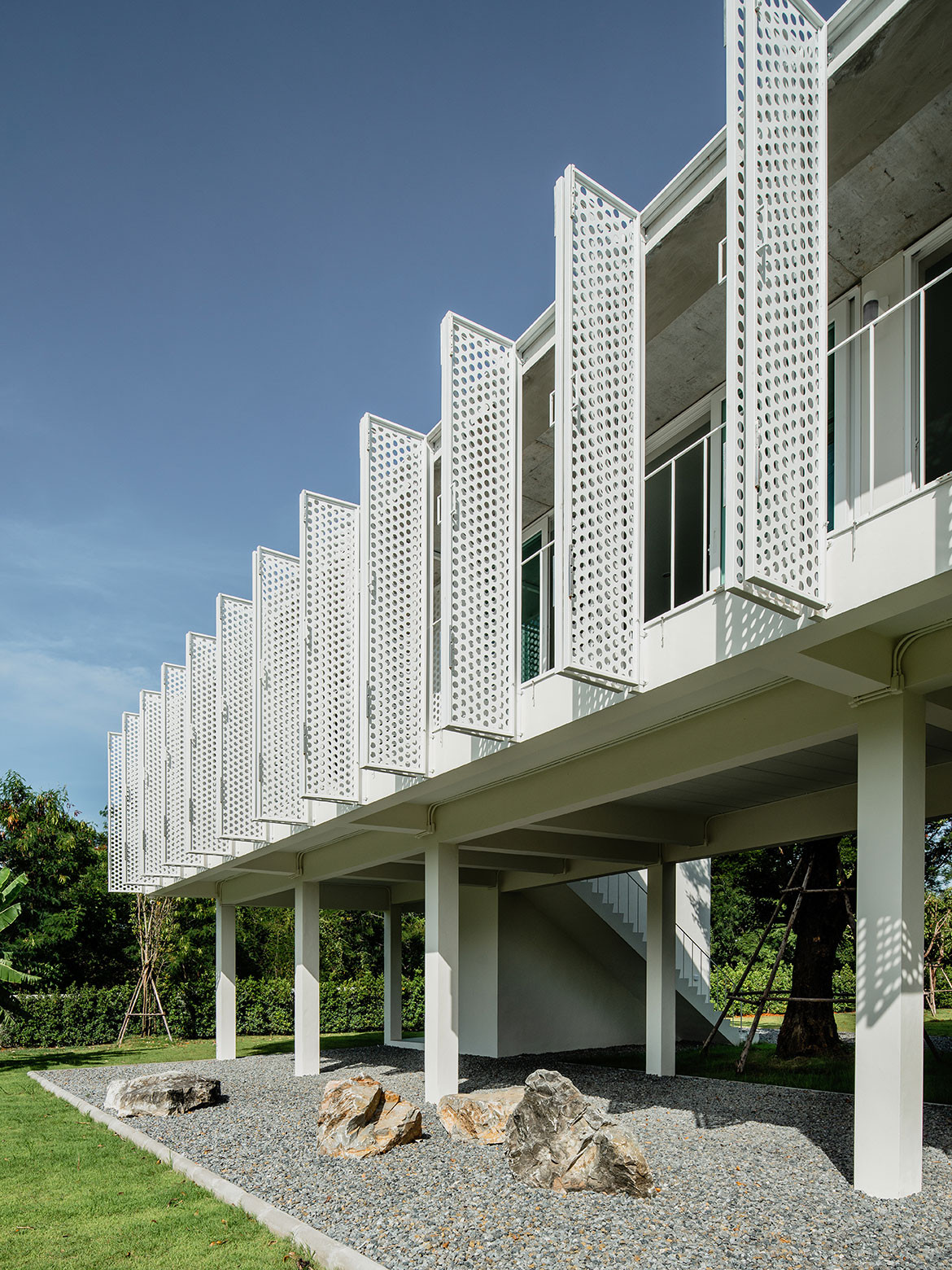 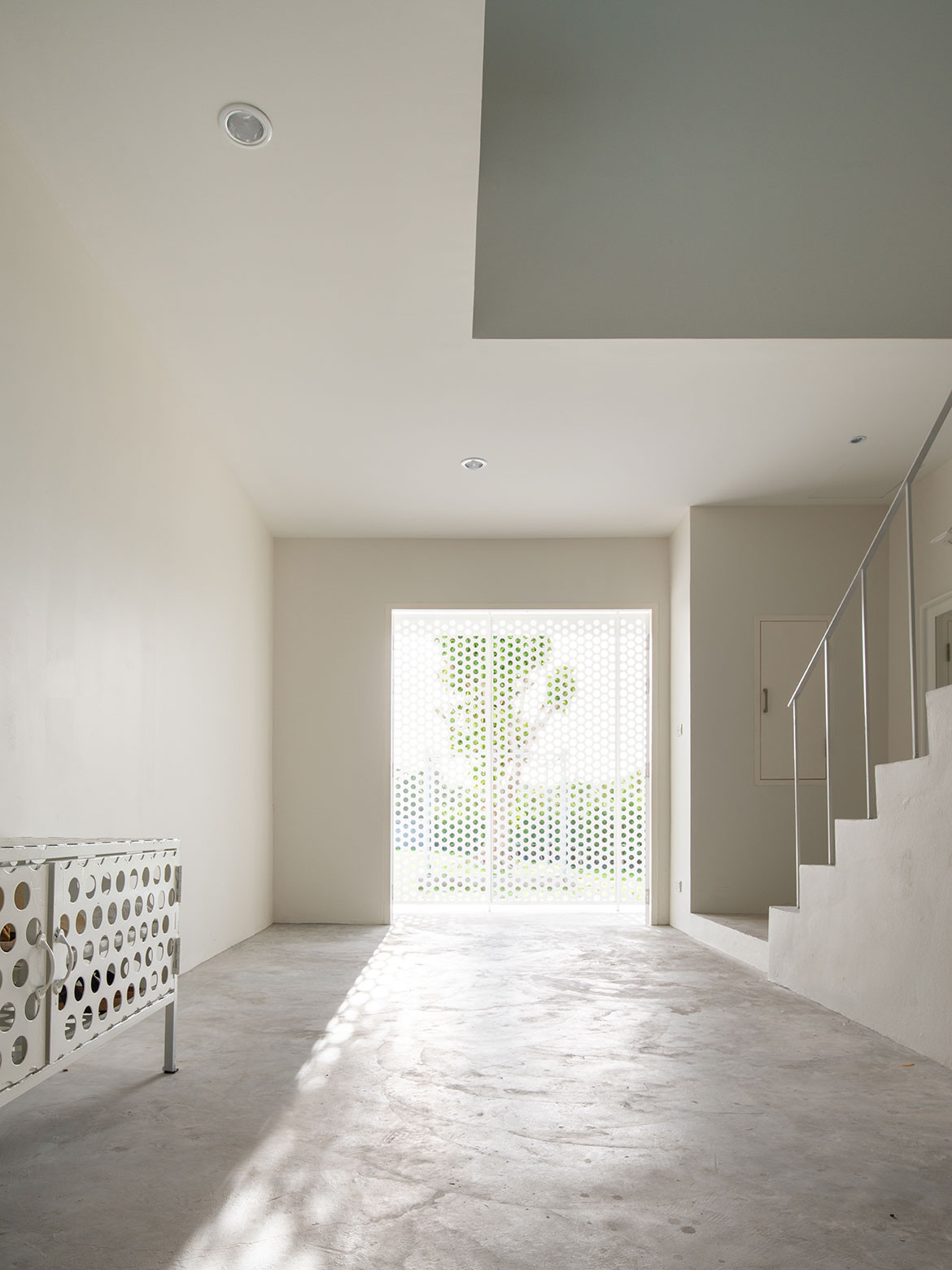 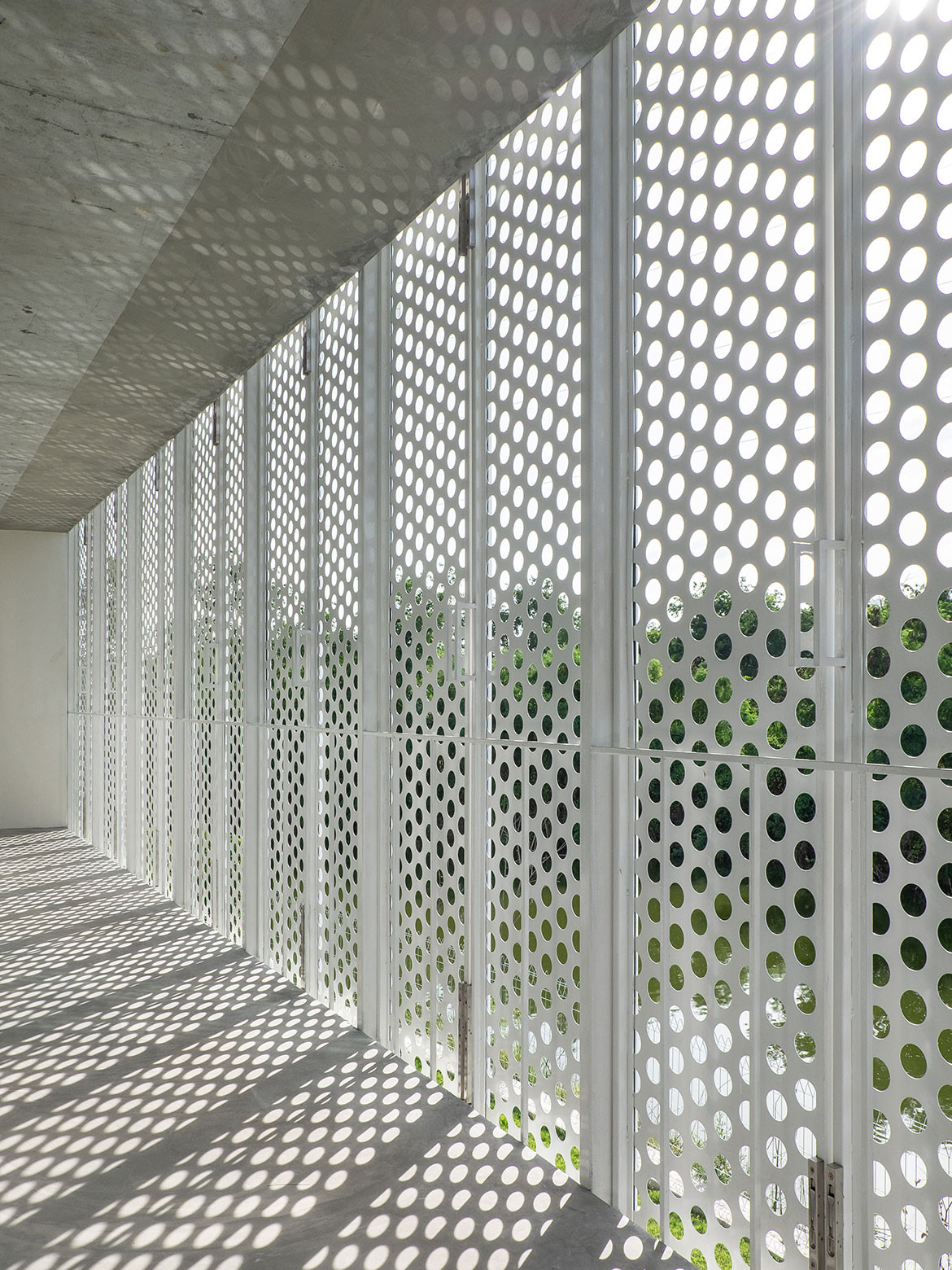 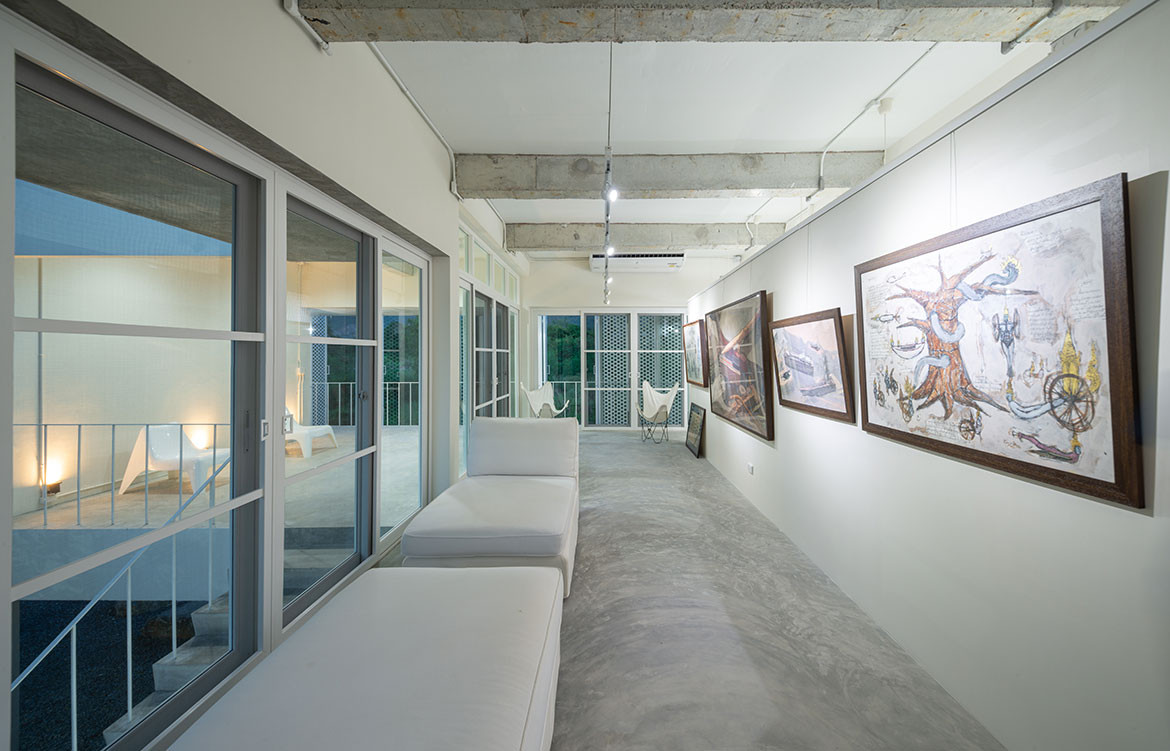 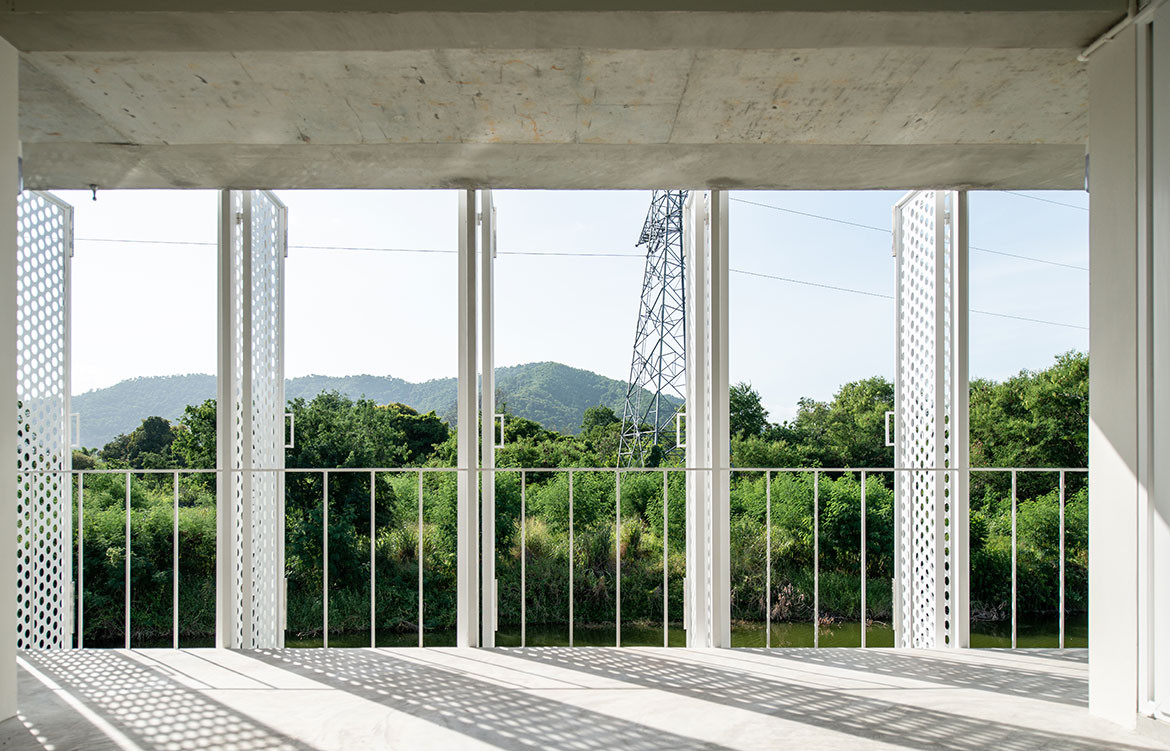 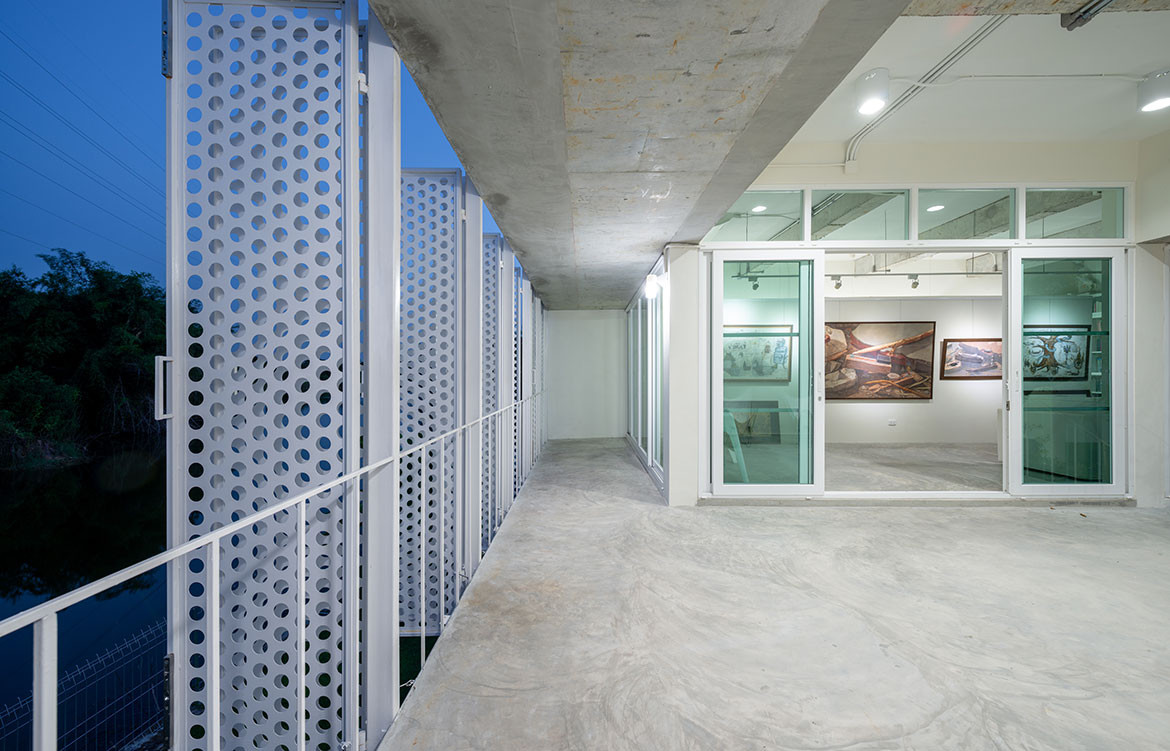 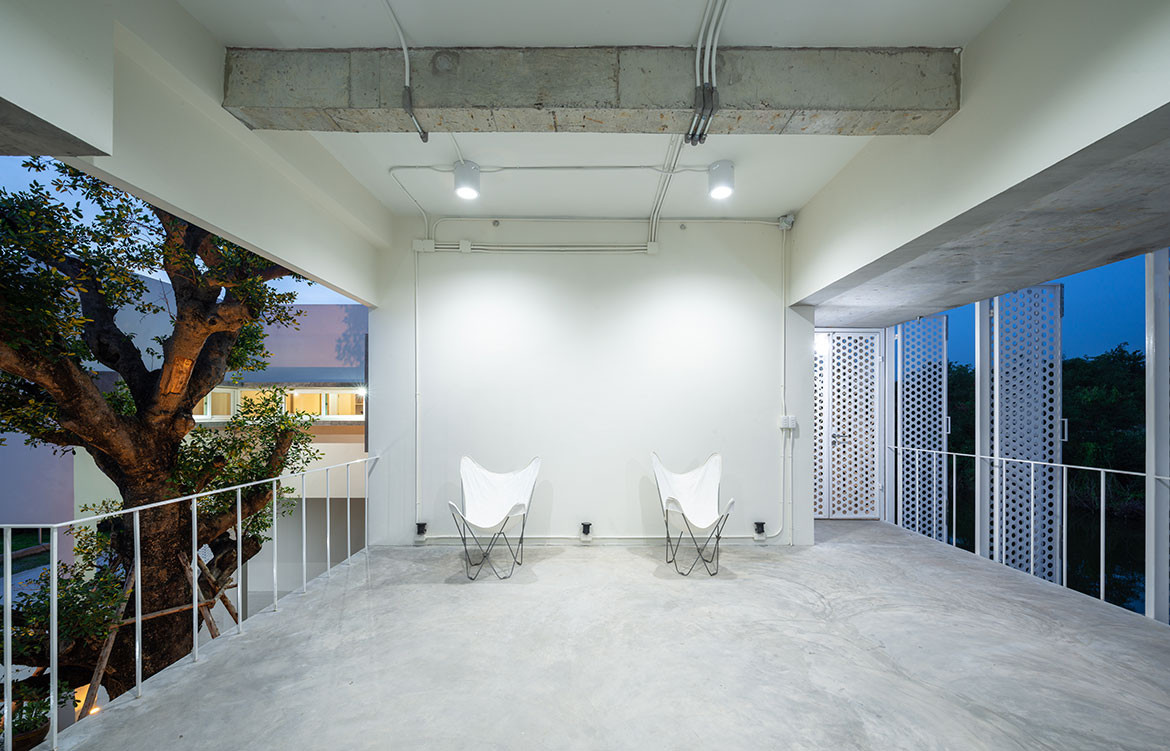 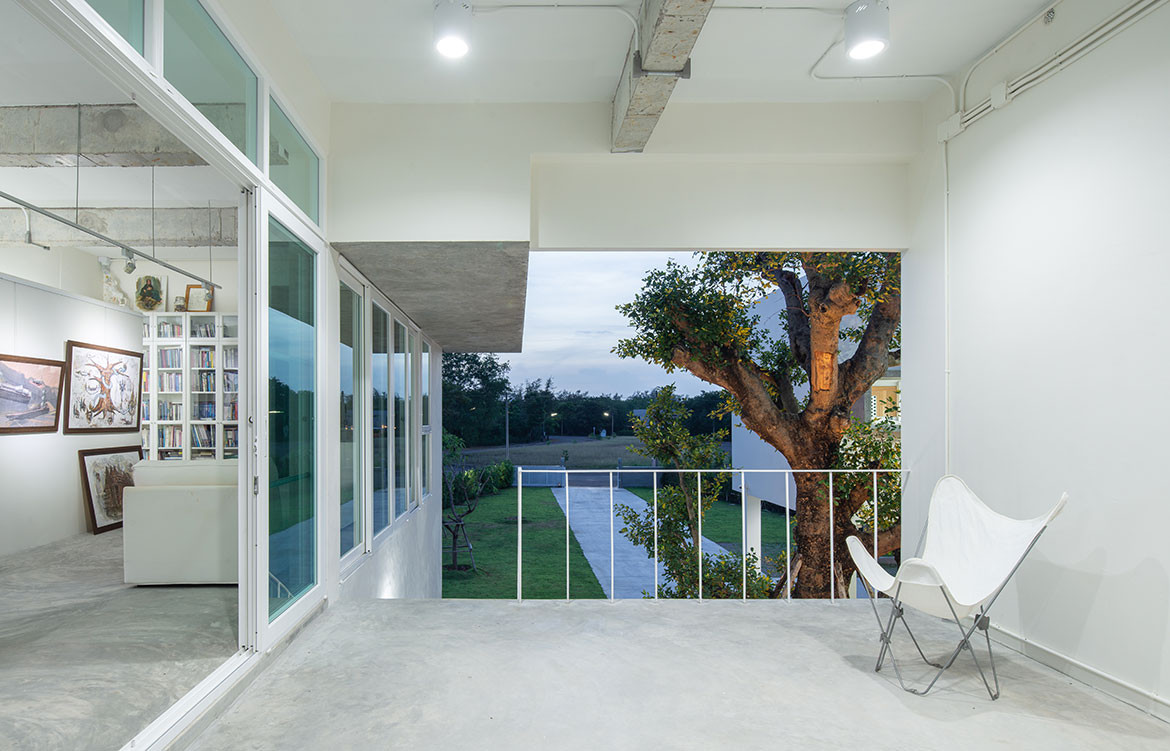 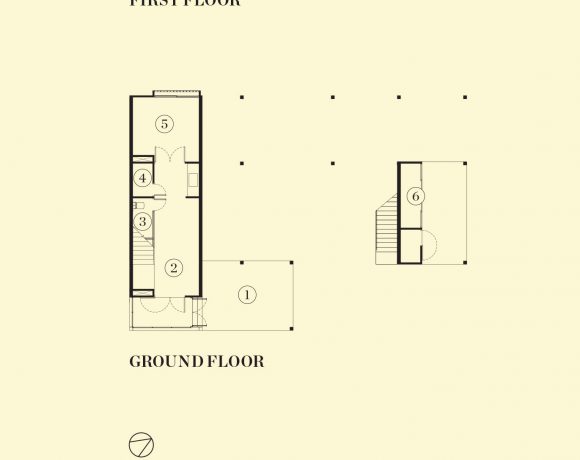