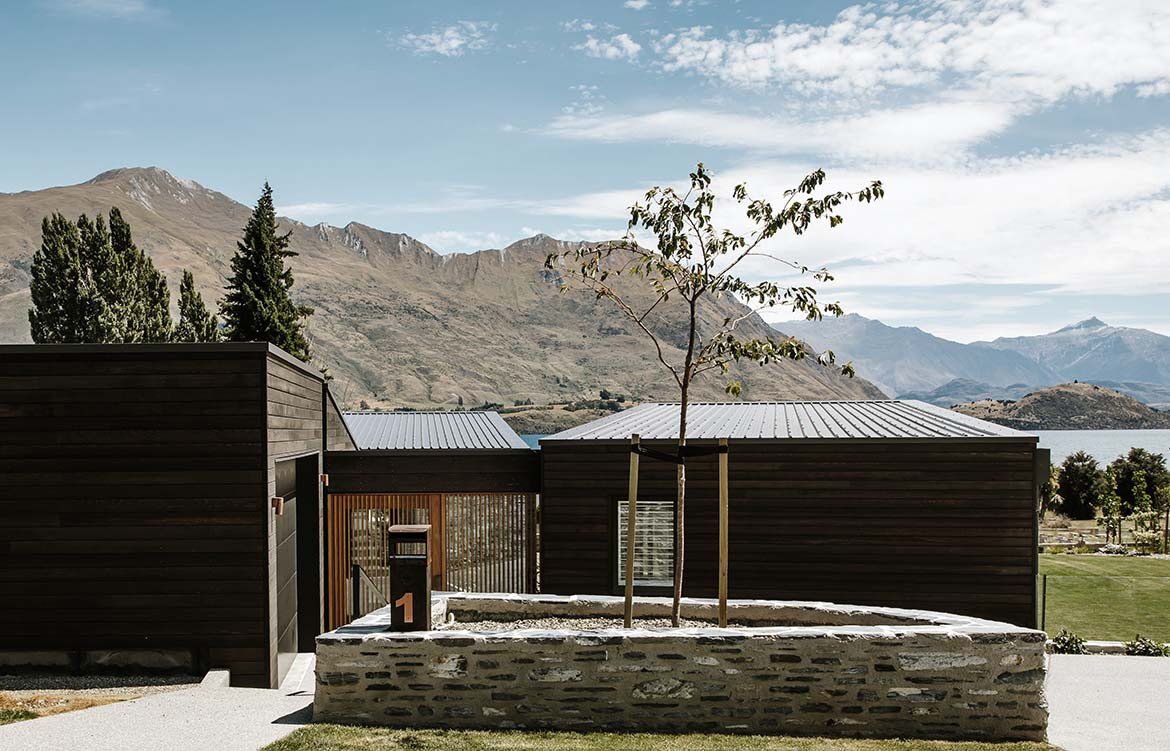 Protected from the elements, this tactile house responds to the region’s disparate weather conditions, which get below freezing point in winter and turn into dry, hot summers. 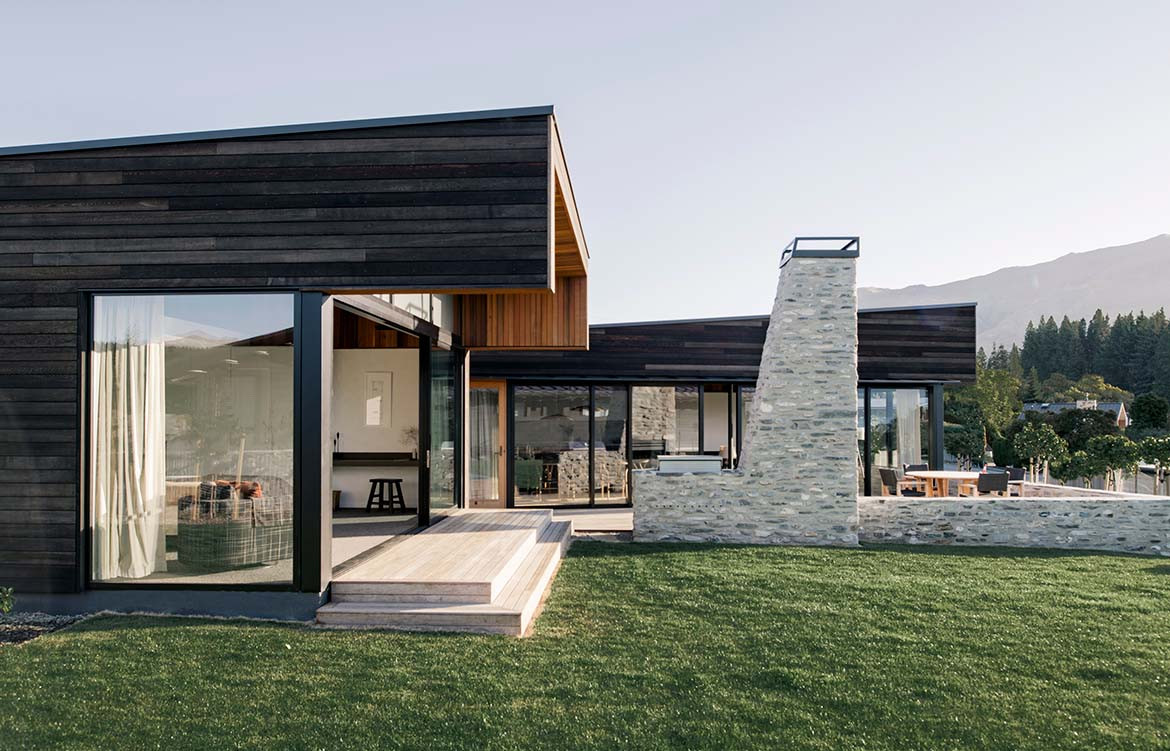 As a consequence, there are two bedrooms on one side of the floorplan, including the main bedroom and ensuite. And to the other side is a bunk room with a ‘flexible’ room. This room can be used as an additional bedroom or as a play area for grandchildren, hence the inclusion of a large timber sliding door between it and the passage. 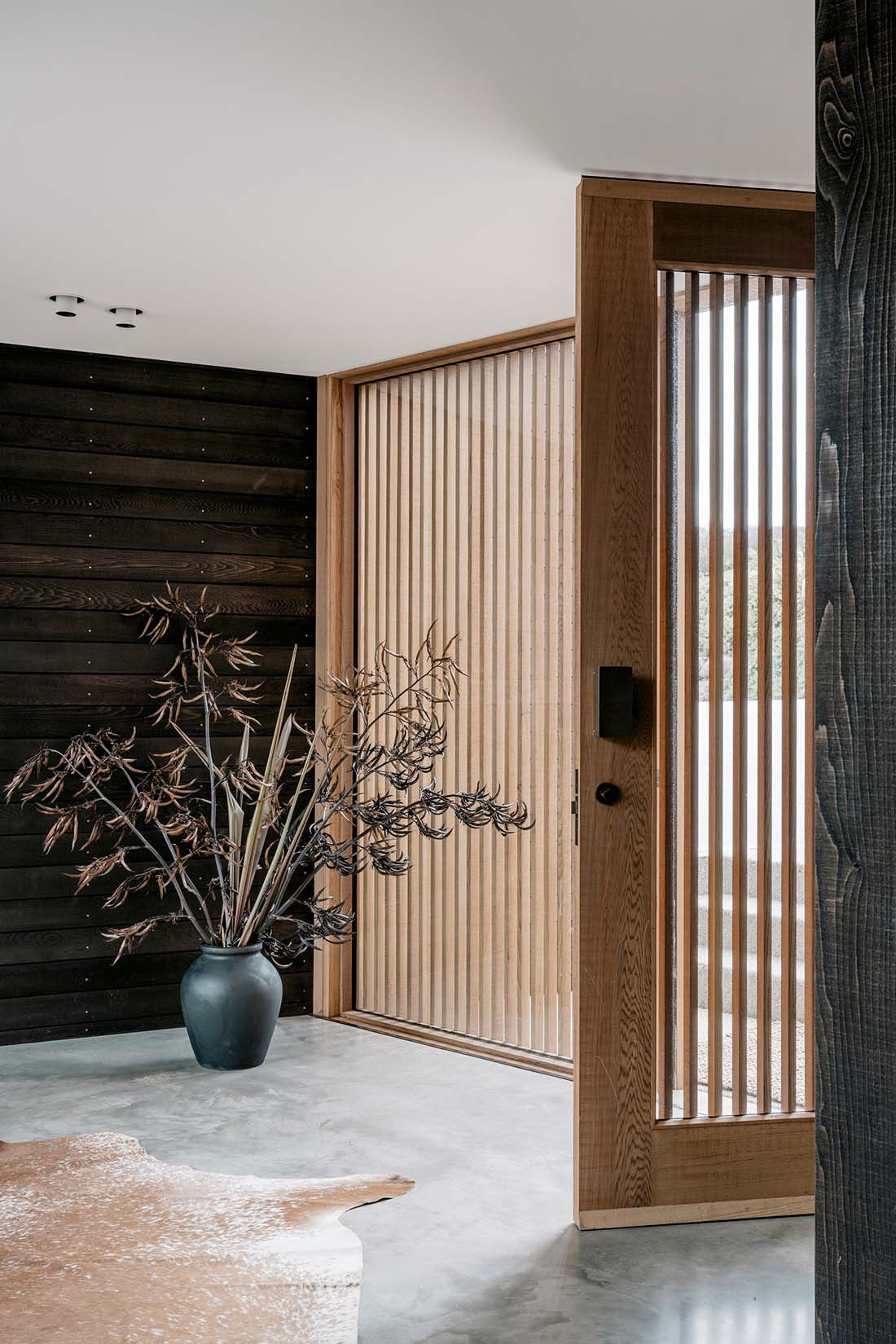 The dark-stained timber and stone used for the exterior continues into the interior, with local Otago Schist used inside and also to shape the sculptural open fireplace on the terrace.

Timber was used generously to line many of the ceilings in the main living areas and the main bedroom, the latter extending to part of the walls to create a sense of envelopment.

The polished concrete floors also function as a heat bank absorbing the north-west sunlight. Given the location and the ability to ski at Wanaka, this house also includes features such a mud room adjacent to the double garage, where ski gear can be removed. And for those extra guests who might decide to arrive at the last minute, there’s the bunk room. 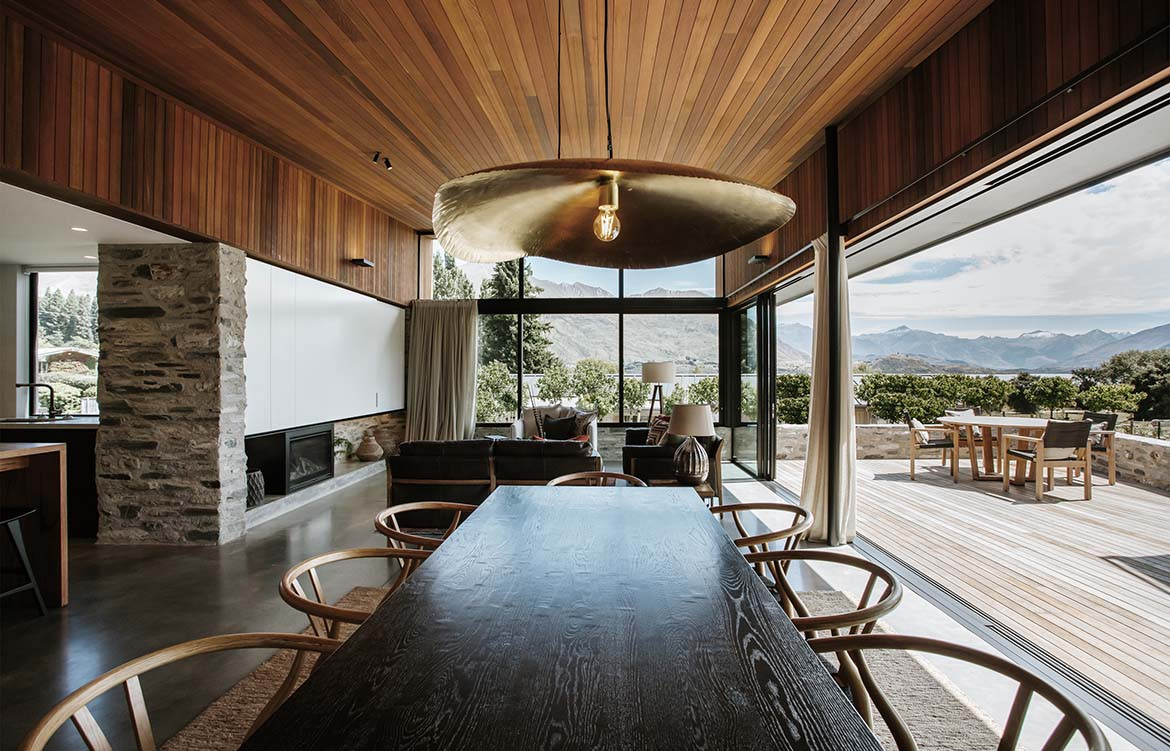 While many are eager to don their skis or mountain boots and explore the magical terrain at Wanaka, others will be just as content sitting in front of the outdoor fireplace, with a glass of wine and simply contemplating this magical environment. 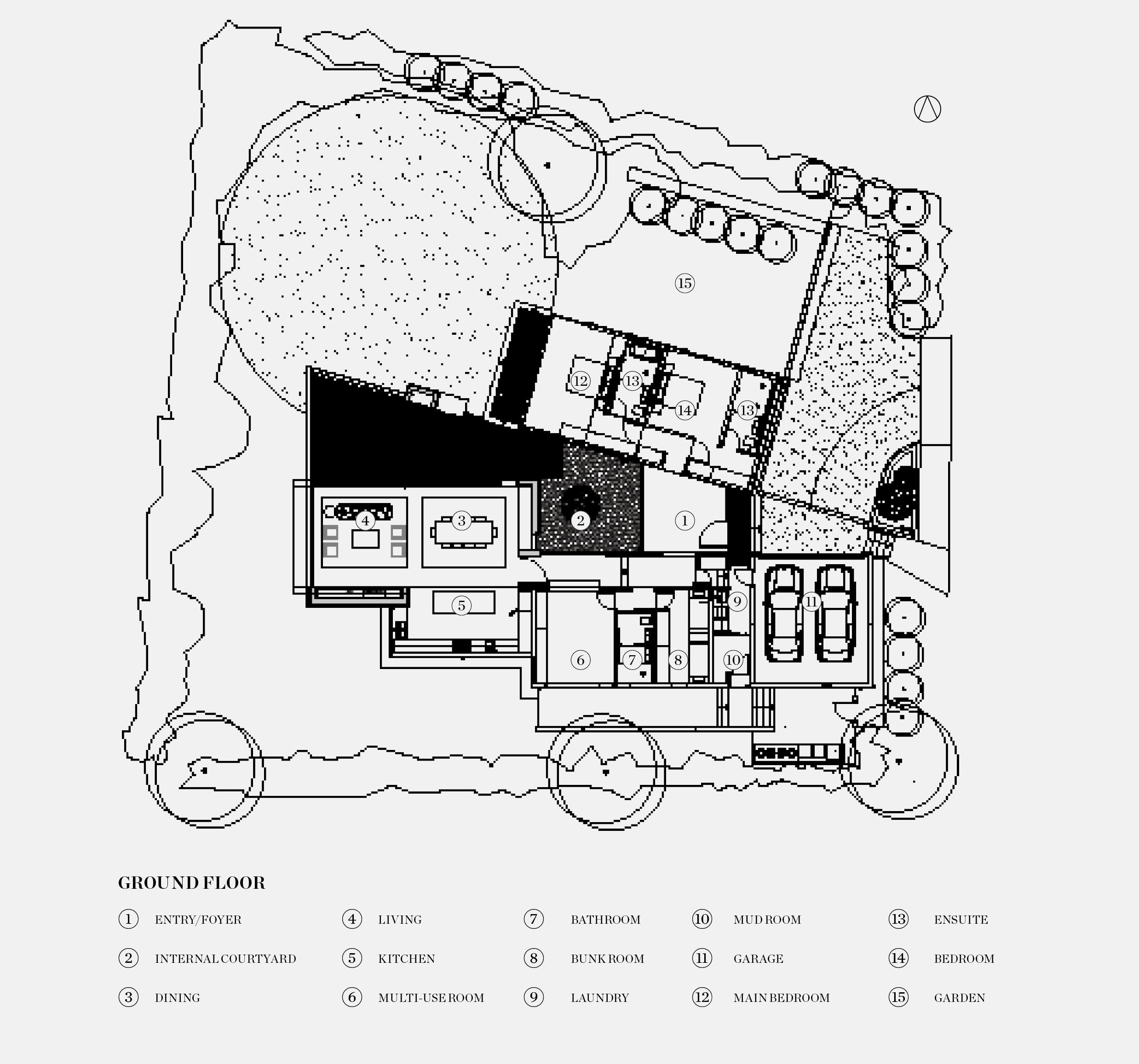 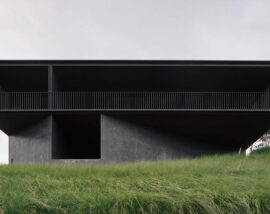 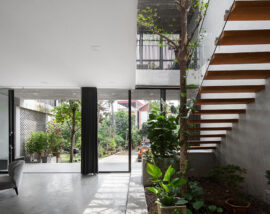 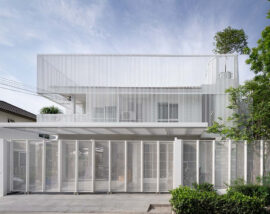 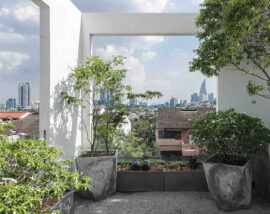 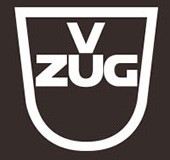 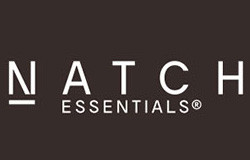 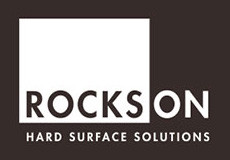 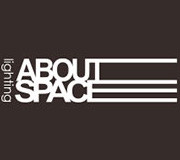 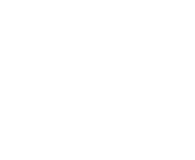 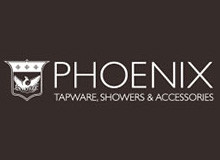 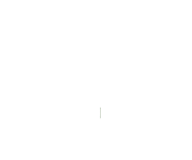