Dialling In With Richard Peters

Dialling In With Richard Peters 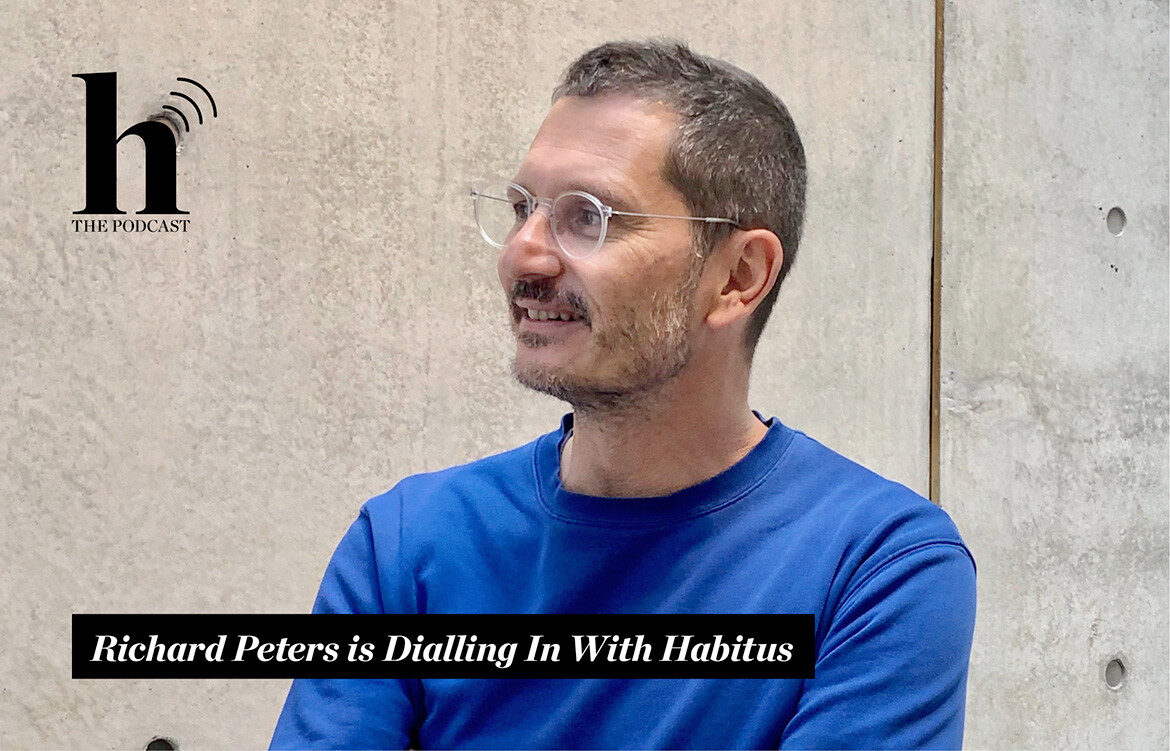 On episode 6 of Dialling In With Habitus, we speak to Richard Peters about the performance of his own home completed a decade prior, residential design moving forward, and what it’s like to lead a team remotely.

Richard Peters is a director at Tobias Partners and a familiar and regular face at Habitus HQ. His own home, dubbed The Shed and completed in 2010, appears in Habitus issue 13 and is an artful example of adaptive reuse in a city that desperately calls for it. More recently we caught up with Richard to learn about Haxstead Garden House, a weekender for a couple on land that has been in their family for many years.

Today, Richard joins us on Dialling In With Habitus to speak about how Tobias Partners has transitioned to work from home. We learn some of the pros, cons and even neutral outcomes that have come about as a result. Mostly, it’s the latter as Richards tells us of a team that took a moment to re-adjust and then continued to carry on.

Richard says they’re a practice set up to deal with difficult problems and resolve them in artful ways. He looks forward to implementing new ideas for residential design and re-evaluating working models into the future.

Download and listen to Dialling In With Habitus below, on Apple Podcasts, or on Spotify.

Dialling In With Myers Ellyet

Dialling In With Tristan Wong