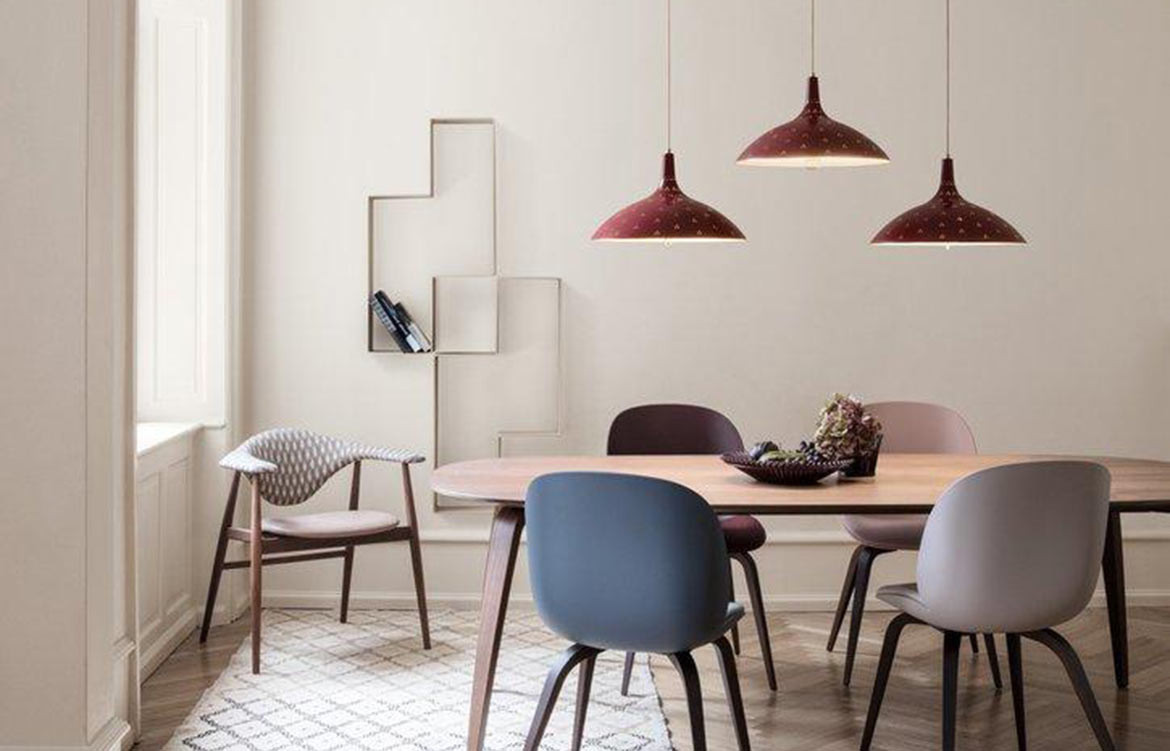 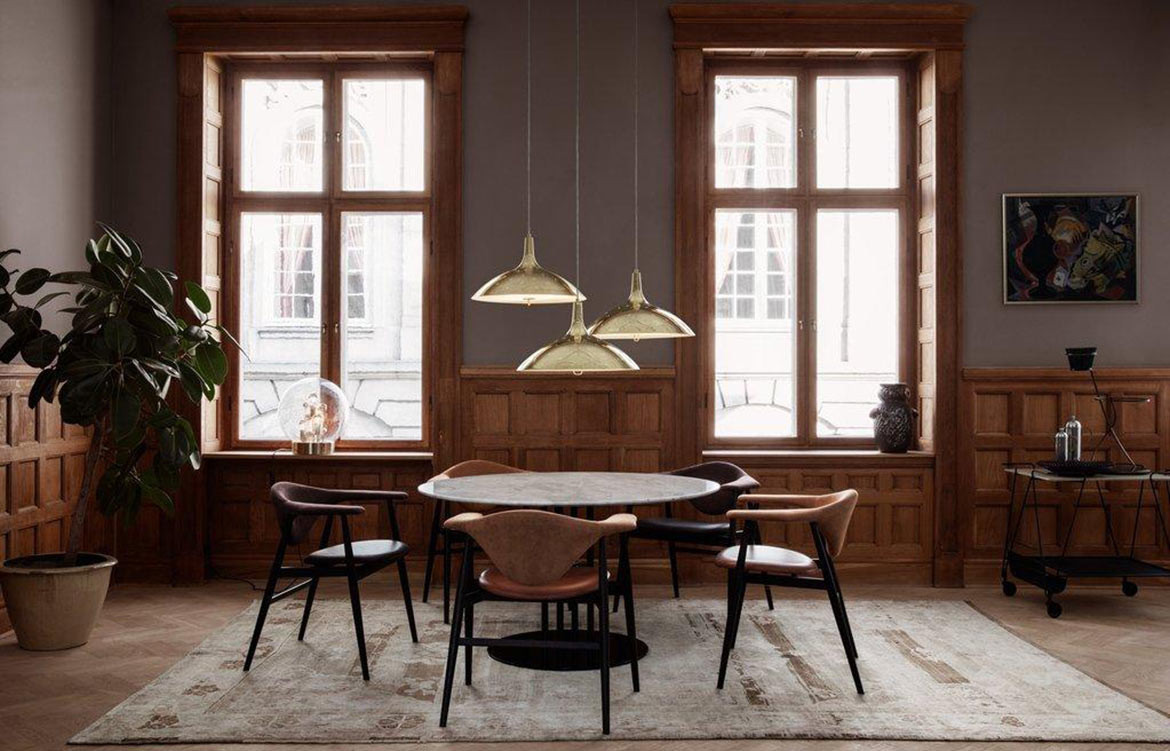 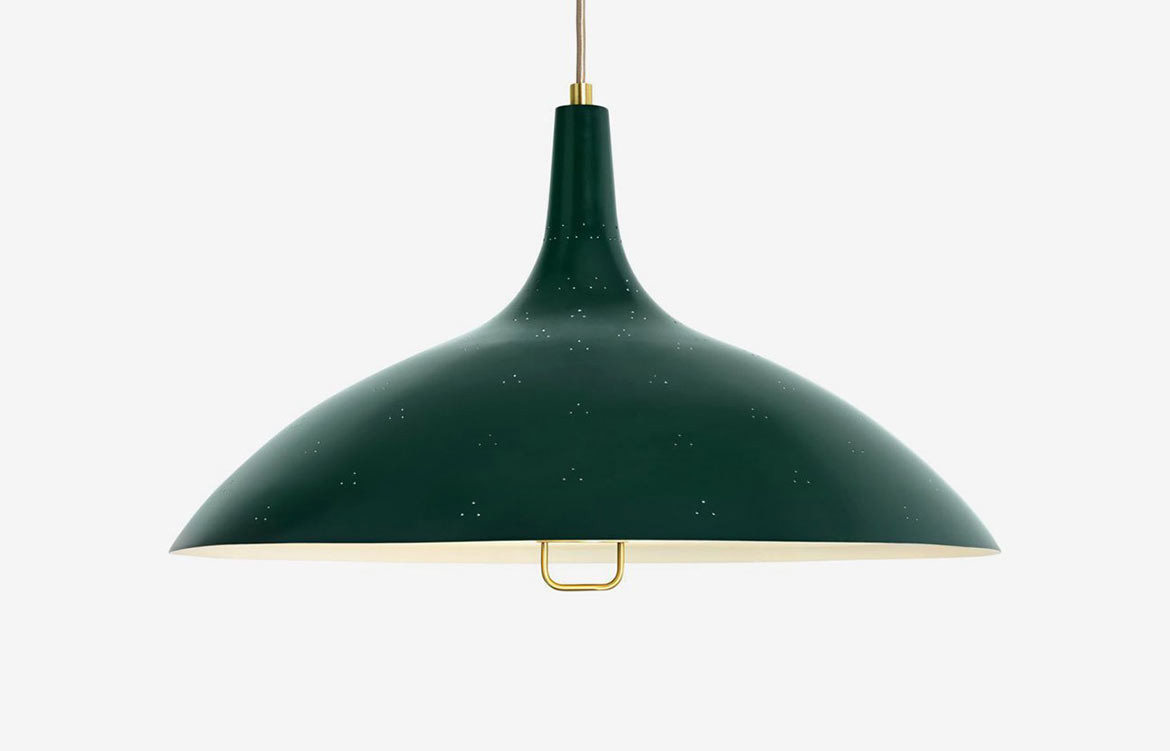 The 1965 Pendant by Gubi was originally designed by Paavo Tynell in 1947. Like many of his bestknown designs, the pendant was designed for the Finland House in New York – one of the most ambitious and successful projects of all time to showcase Finnish design.

Perfecting the techniques of metal finishes, Tynell developed the 1965 Pendant with his exceptional ability to capture and translate a grace and exuberant lightness into his brass creations. Characterized by its triangular perforation pattern, an artistic detail utilised by Tynell in several of his lighting objects, the 1965 Pendant reflects the distinguished craftsmanship of the Finnish designer. With a frosted glass diffuser that softens the light, the pendant contributes to a subtle and tranquil environment.

Have some questions or want to know more about this product? Get in touch with Cult via the form below.

Founded by Richard Munao in 1997, Cult is an Australian owned company that supplies superior, quality designer furniture including tables, chairs, lounges, lighting and accessories. Over the 20 years, Cult has grown into Australia and New Zealand’s leading design destination with one of the most comprehensive collections of brand partners. 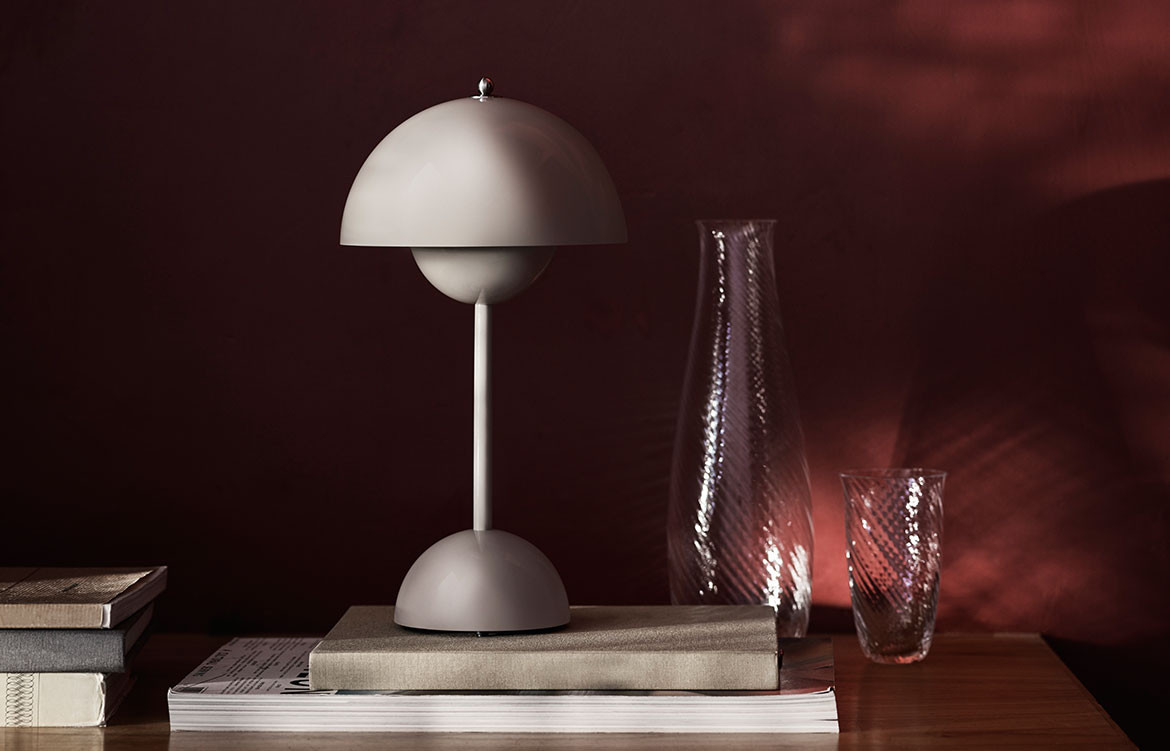 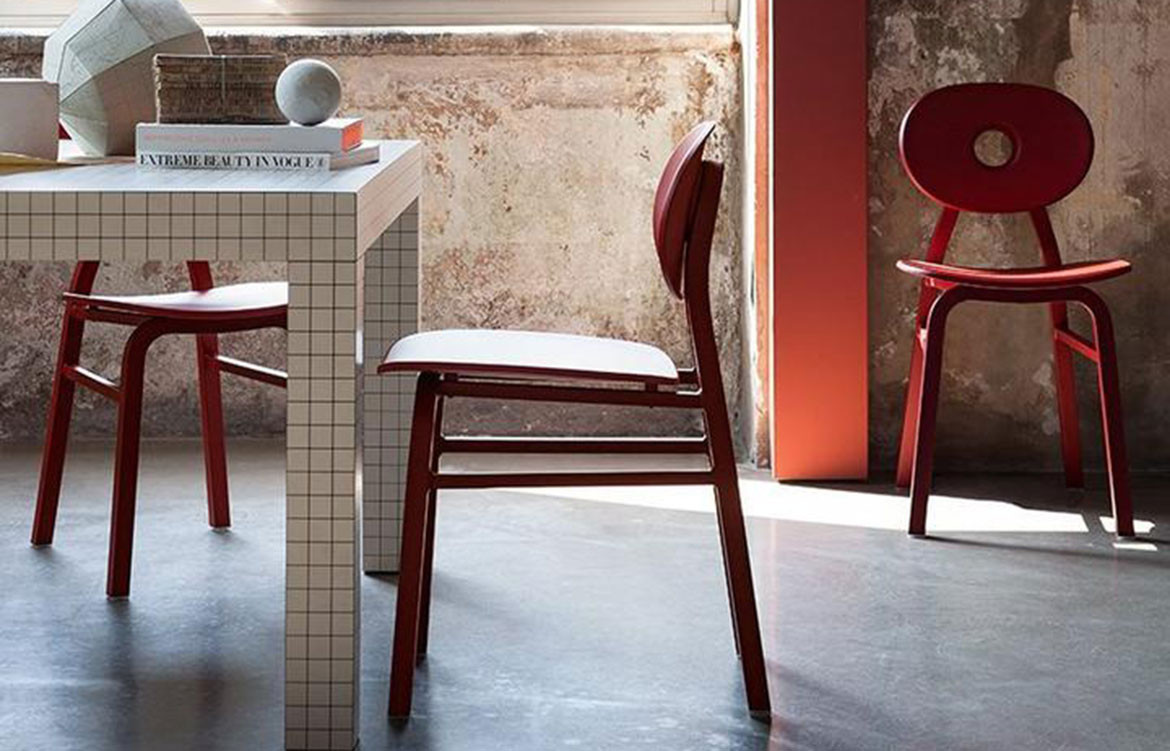 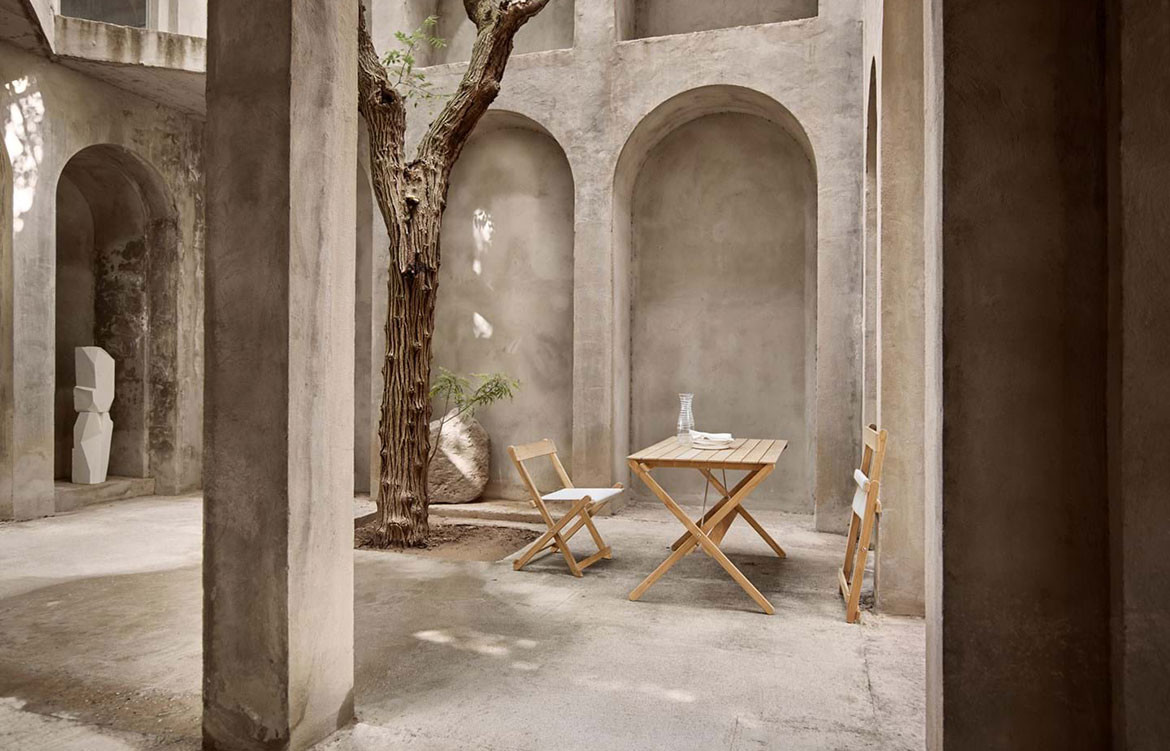 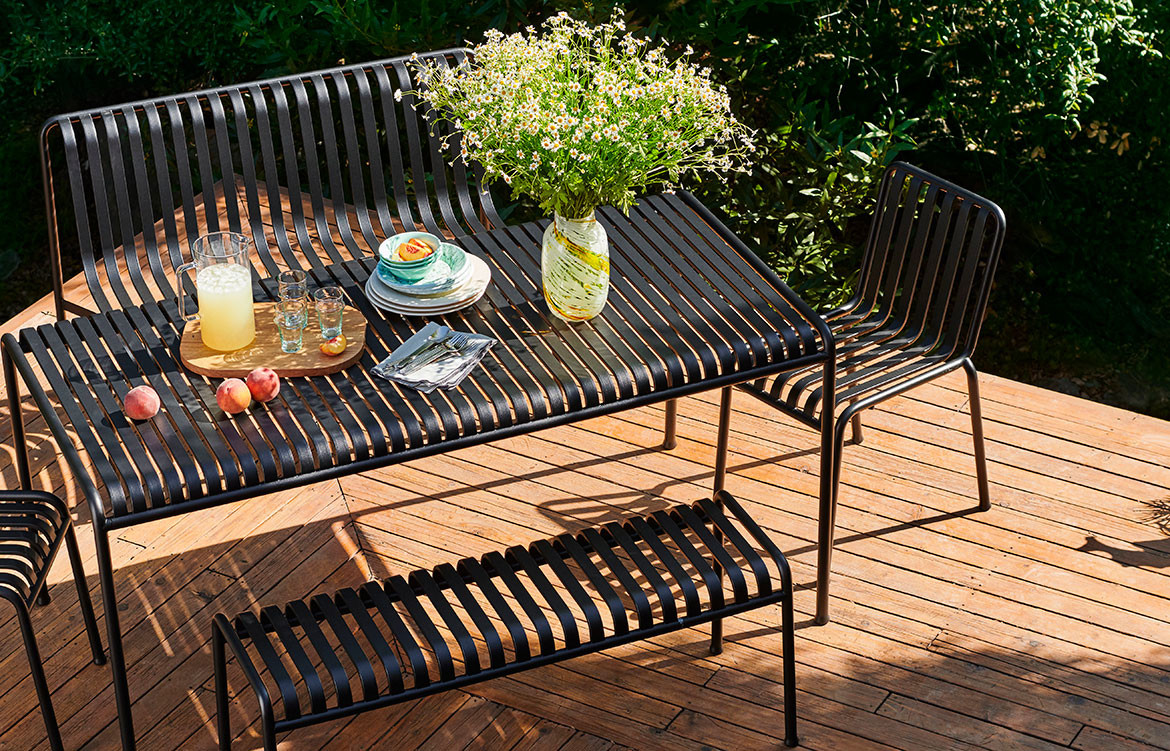