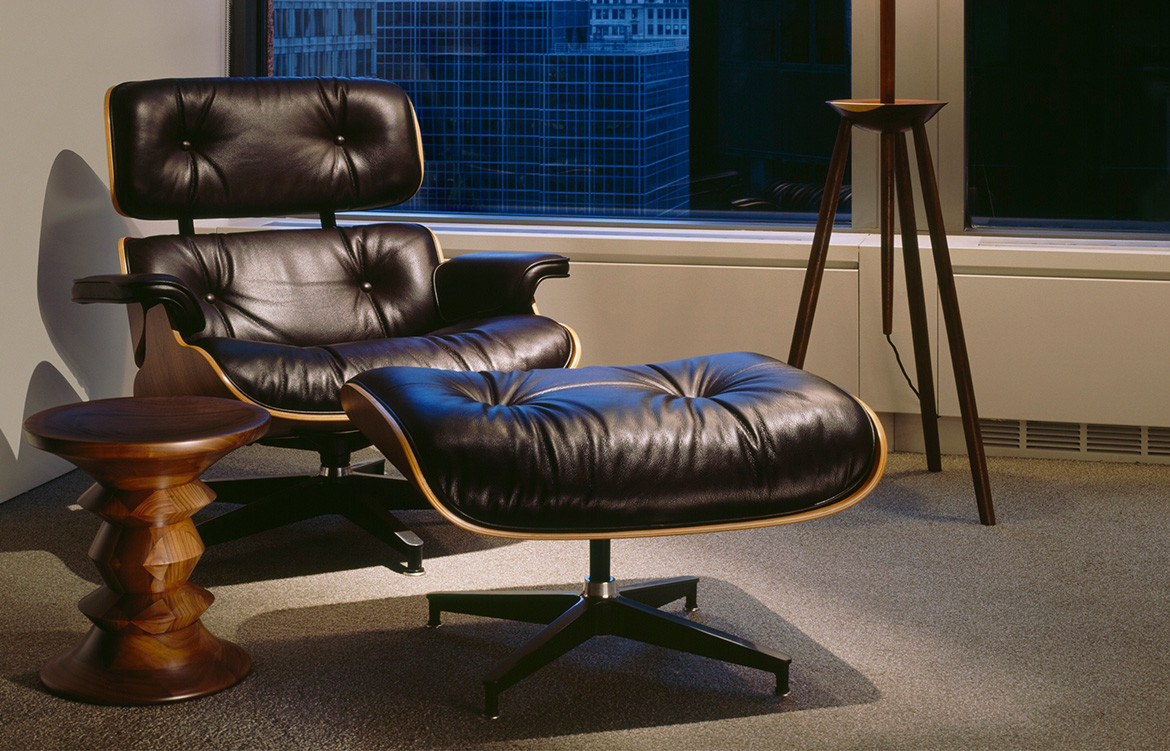 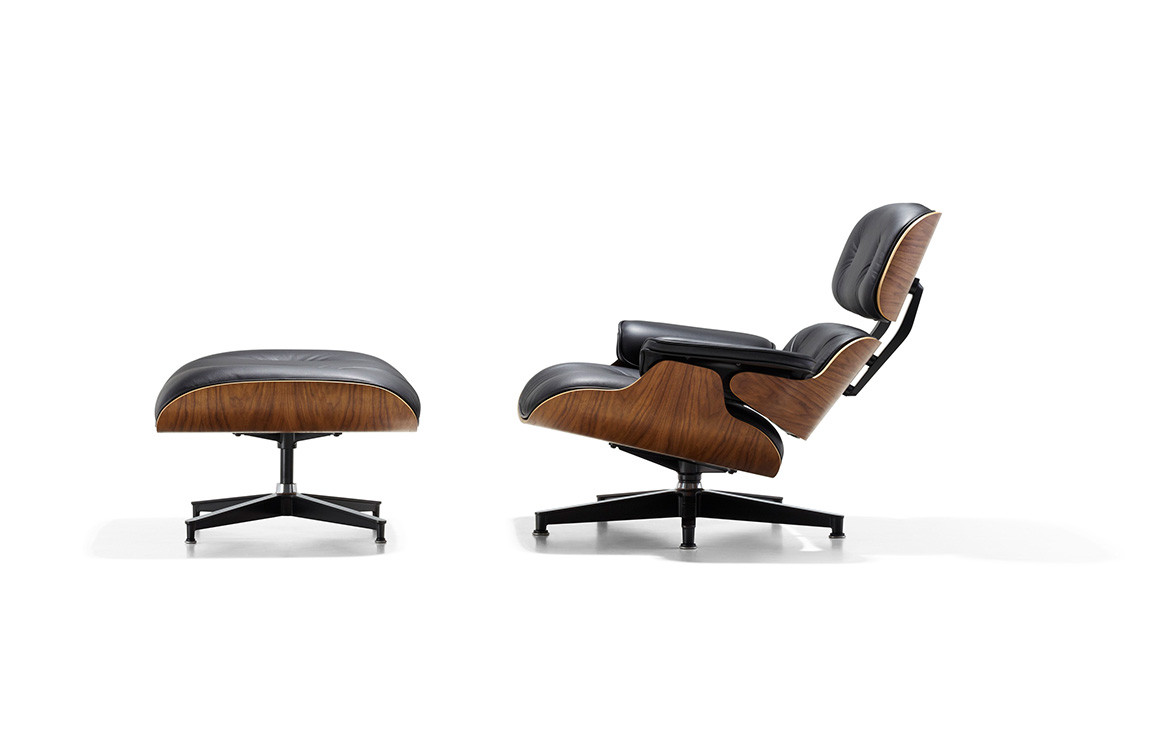 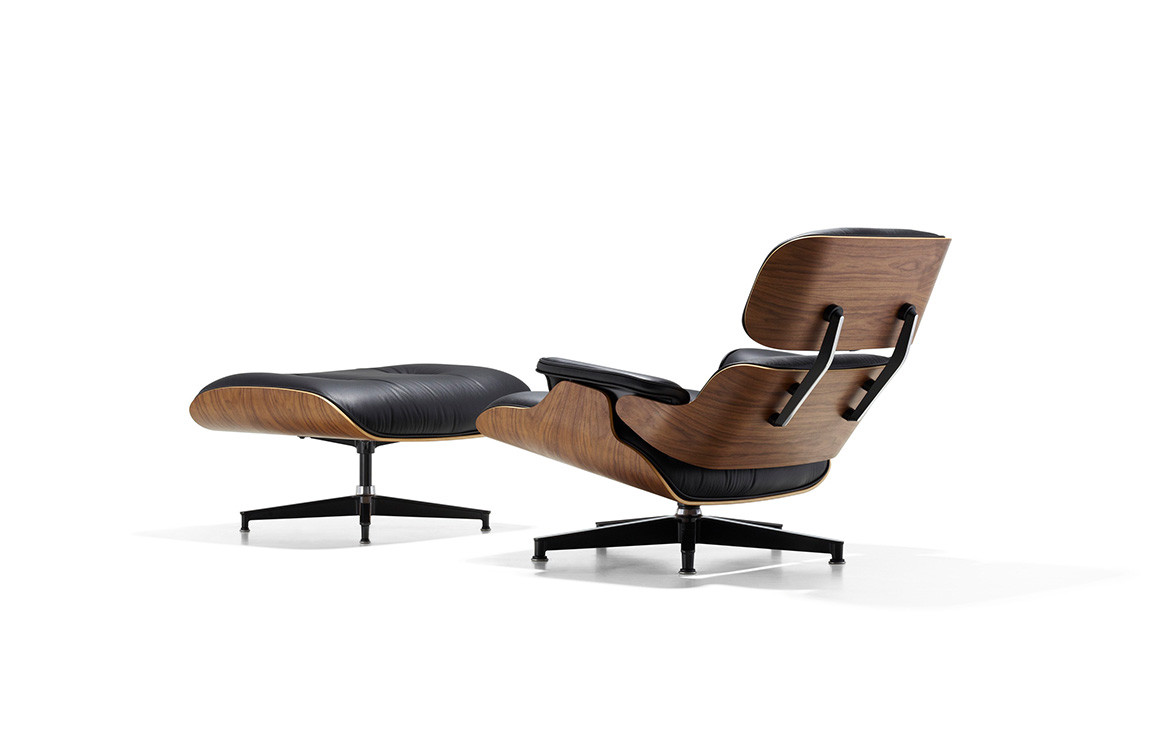 In continuous production since its introduction in 1956, the Eames Lounge Chair is widely considered one of the most significant designs of the 20th century. It was the culmination of Charles and Ray Eameses’ efforts to create a club chair using the moulded plywood technology that they pioneered in the ’40s. In Charles Eames’ words, the vision was a chair with the “warm, receptive look of a well-used first baseman’s mitt.”

A timeless design, it’s constructed to last lifetimes: Entirely hand-assembled, all parts are replaceable by Herman Miller. The seat is balanced on a five-star, die-cast aluminium base with adjustable stainless steel glides for uneven floors.

Have some questions or want to know more about this product? Get in touch with Living Edge via the form below.

Living Edge is the foremost design destination for architects, interior designers, design enthusiasts and those who share discerning taste. We’re committed to authentic design, and providing our clients with the most distinguished and desirable products available. 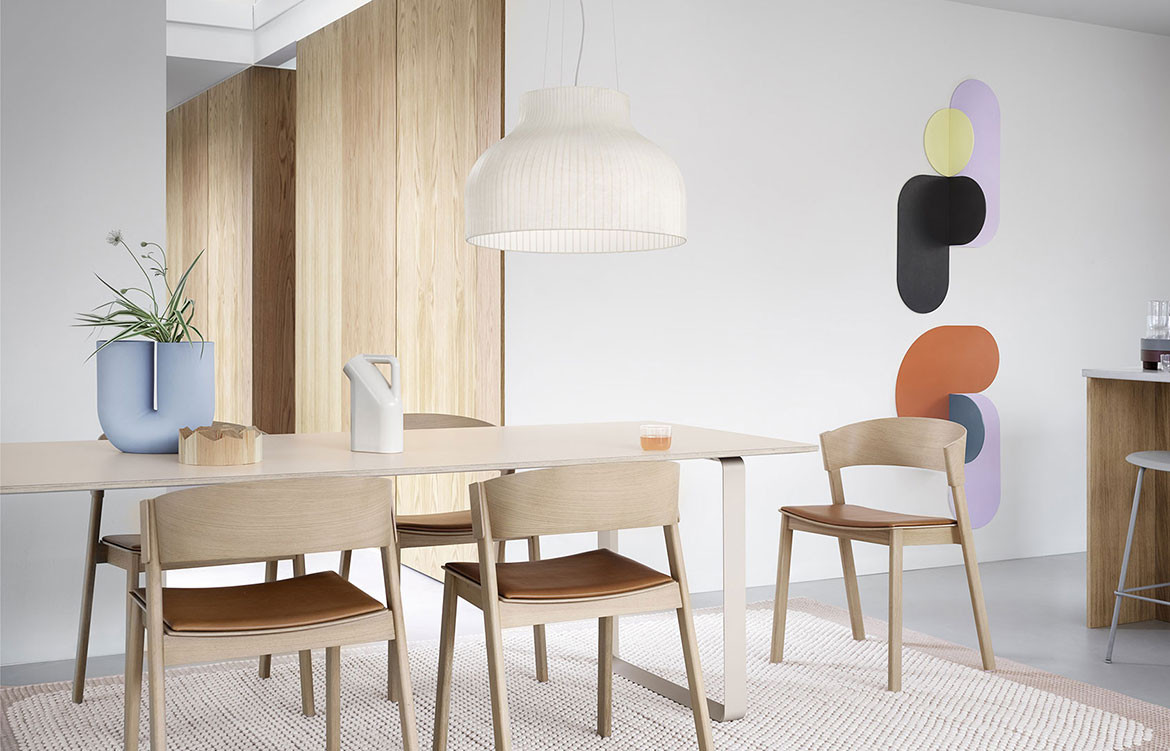 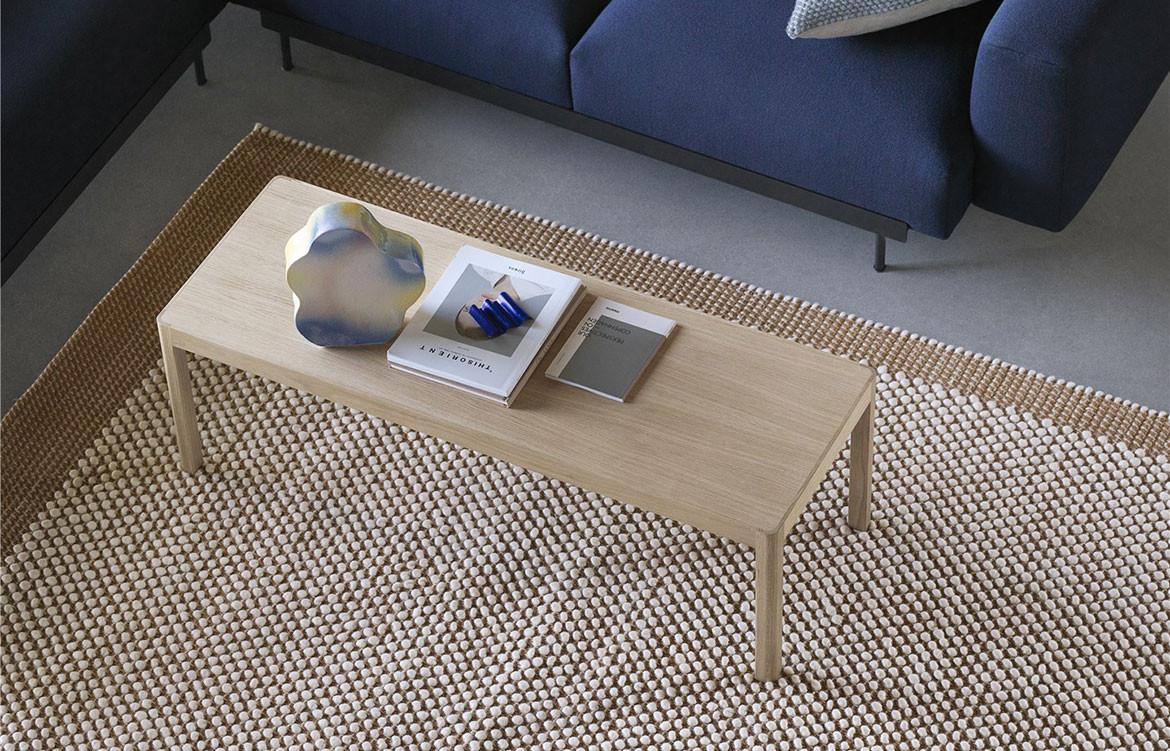 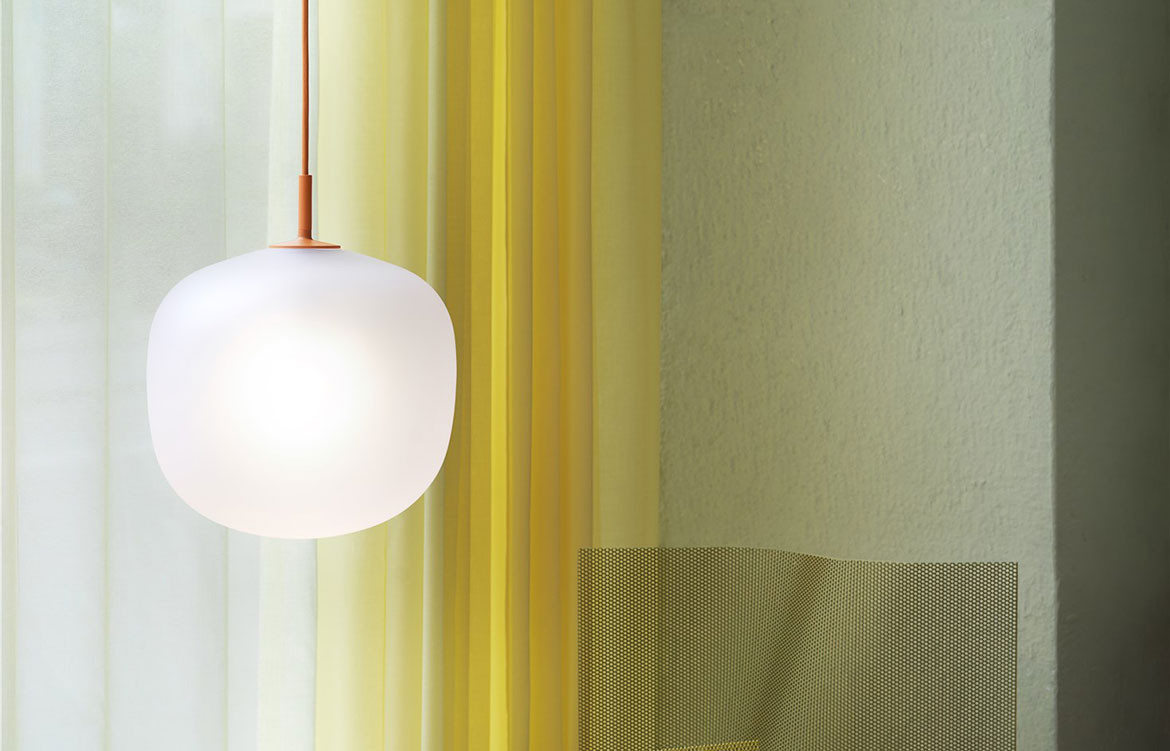 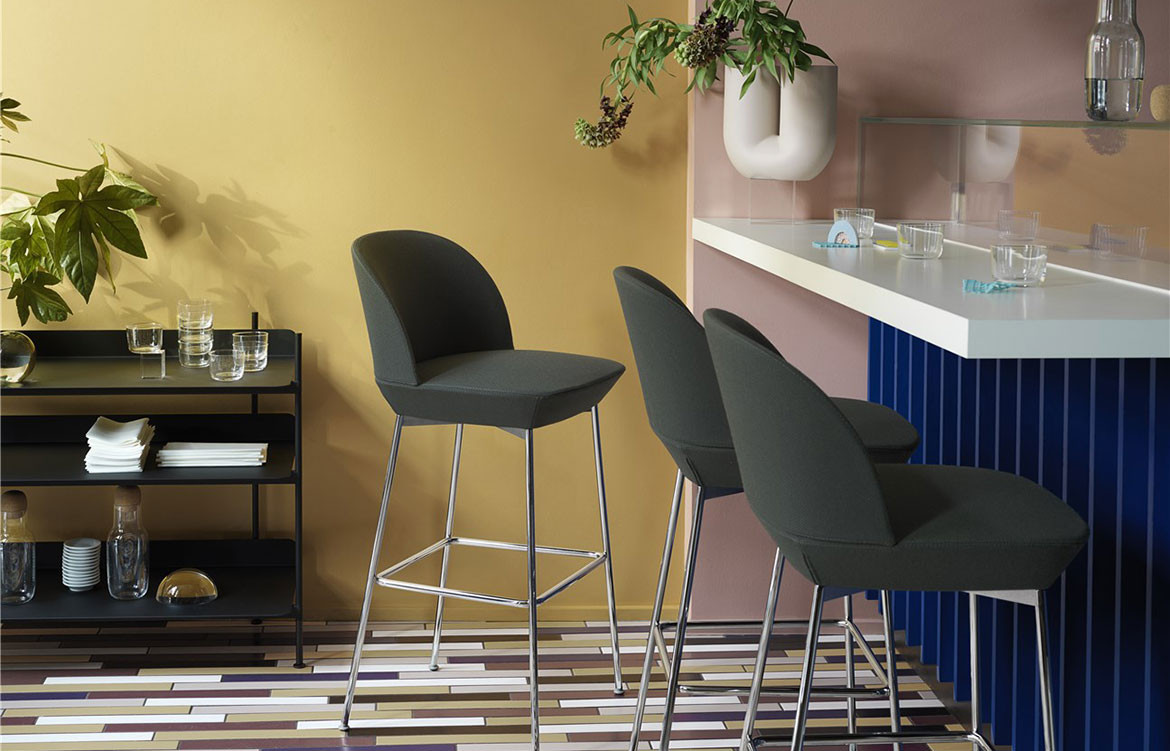