The name Lamborghini has come a long way, from tractor territory to supercar league. It has established itself as a marque that is synonymous with design and performance that everyone has come to appreciate but only a select group can possess.

Among this is an even more exclusive group of 10 owners who got to own not just any Lamborghini, but a limited edition one.

Known as the “Singapore Limited Edition”, these 10 Lamborghini’s were specially commissioned to mark Lamborghini Singapore’s 10th Anniversary this year. Discussions between Singapore and Italy began as early as July 2010 and the concept took 3 months to finalise. As with any Lamborghini, these limited editions are works of art made by hand, unlike the robots that have invaded most car factories.

At the Lamborghini factory, car production is still regarded as a craft and every car is carefully sculpted to perfection.

The “Singapore Limited Edition” cars are based on the Lamborghini Gallardo LP 550-2 model, with V10 engines producing 550 bhp that can whiz from 0-100 km/h in just under 4 seconds. Their exterior design is similar to the LP 570-4 Superleggera, with the same characteristic trapezoidal shape and prismatic lines. A bold carbon fibre bodykit- the same material that is also used for aeronautical and astronautical purposes, reflects the Superleggera’s lightweight pedigree.

Distinct red stripes along the side of each car further enhance their dynamic appearance. Each limited edition car is also badged with the infamous Singapore icon – the ‘Merlion’ and these logos were specially-designed to commemorate the made-for-Singapore cars. The interiors come equipped with Alcantara seats complete with four-point harnesses that standard Lamborghini’s don’t get.

As part of this momentous occasion, Lamborghini Singapore has also donated $200,000 from the sale of these 10 cars to The Straits Times School Pocket Money Fund, a charity that raises funds to help less fortunate students. 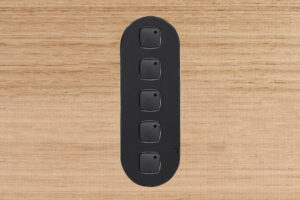 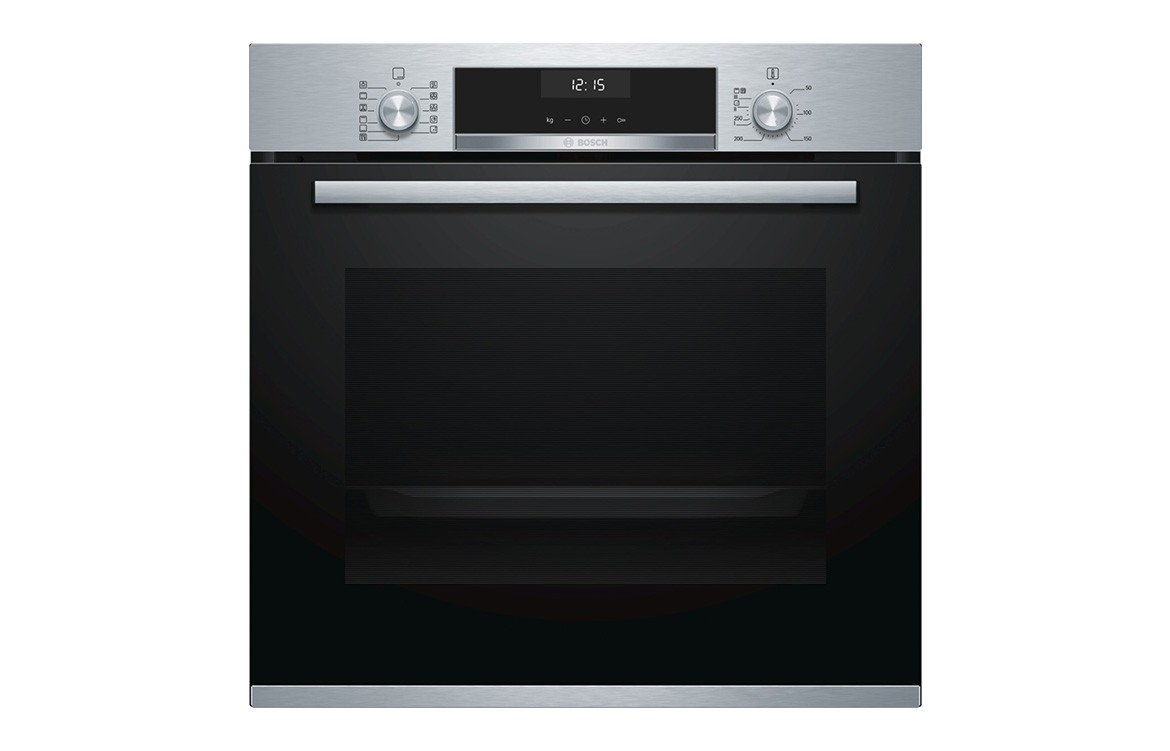 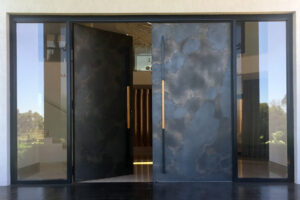