Modular Architecture, But Not ..

In Conversation With… Deyan Su.. 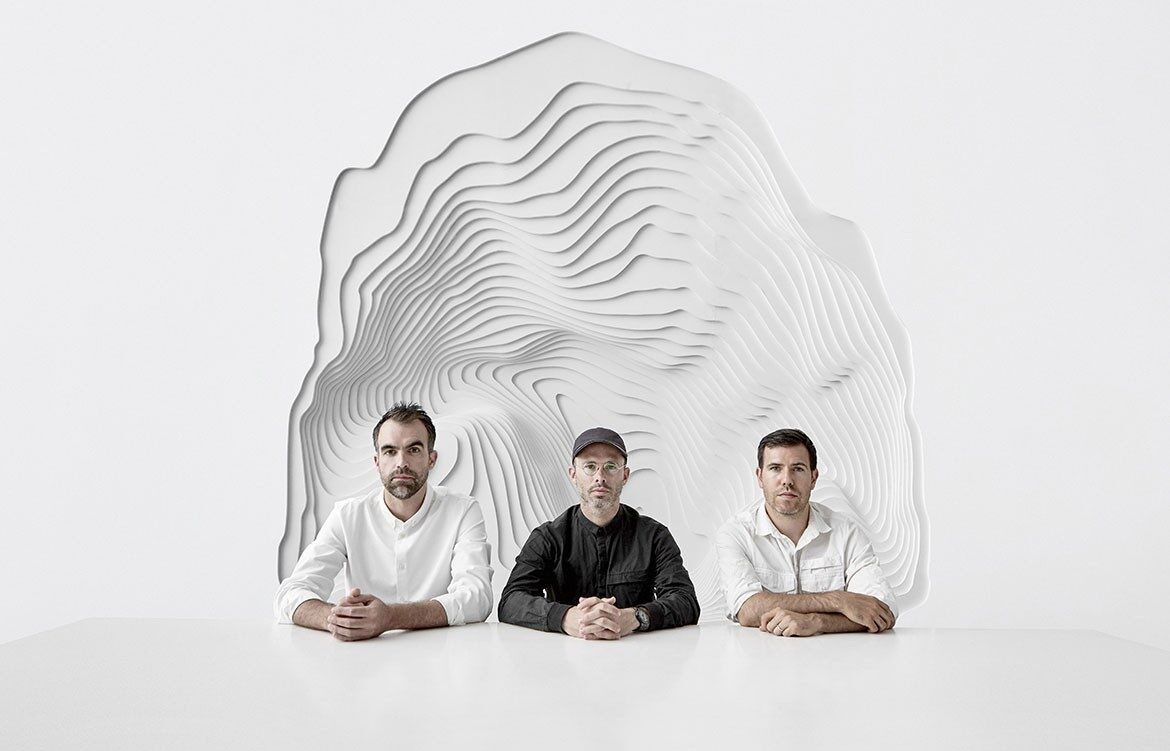 The collaboration has been revealed as a part of Caesarstone’s 2018 Designer Program, which since 2013, has been pushing the boundaries of experiential design, seeing collaborative work showcasing great design from the likes of nendo, Raw Edges, Philippe Malouin, Tom Dixon and Jaime Hayon.

The 2018 collaboration will focus on a design icon of the modern home, the kitchen-island. Over the past 40 years, the kitchen has transformed from a private, utilitarian space, to the most public space in the home. It has evolved into a place for entertainment, social interaction and performance, where we demonstrate our cooking skills, hosting ability, and showcase our high-tech appliances.

Water is undeniably one of the most important components used in the kitchen – used is almost every culinary creation in some way. This is where Snarkitecture will be investigating. Taking a deep dive into the changing states of water in the context of the kitchen-island, as well as look at natural topography where water exists in these states.

Over the past five years, each Caesarstone designer collaboration has offered a unique, subjective take on the material. The 2018 collaboration will present a realistic and practical interpretation of Caesarstone material within the context of kitchen functionality, while still drawing from Snarkitecture’s signature blurring of the line between architecture and art. The first instalment of the collaboration will be previewed in January 2018 at the Interior Design Show (IDS), Toronto, followed by a main large-scale installation during Milan Design Week in April as part of Fuorisalone.

“The kitchen space is continuing its journey to the centre of the home, and what used to be the family’s meeting point is turning out to be a ‘future living room’, a place where we entertain and host” says Raanan Zilberman, CEO of Caesarstone. “We are very interested in the shifting role of the kitchen space and wanted to be leading this discussion with the help of Snarkitecture, which has been doing exceptional thought-based work at the crossroad of art and architecture.” 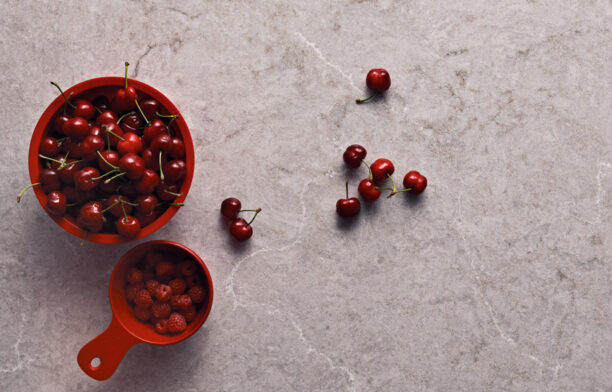 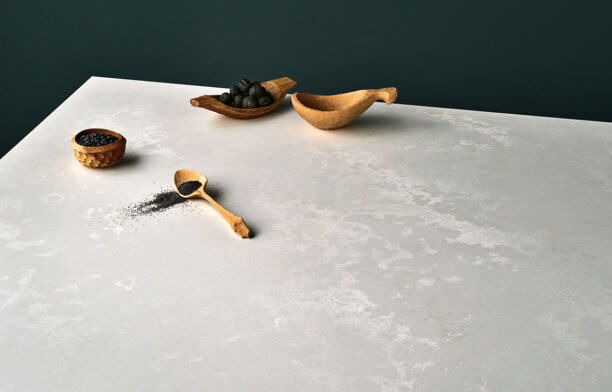 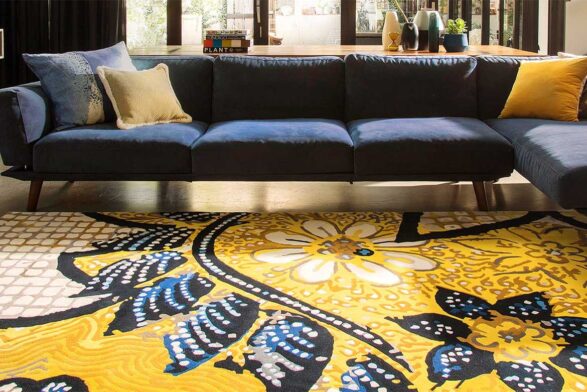 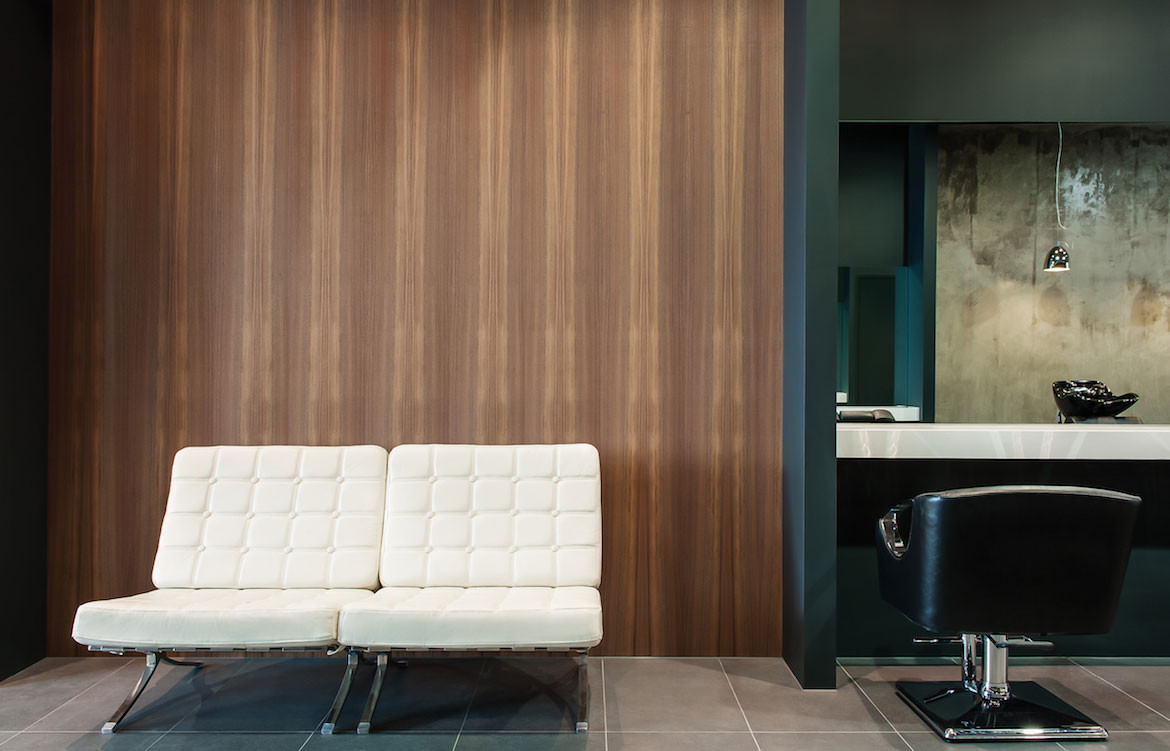 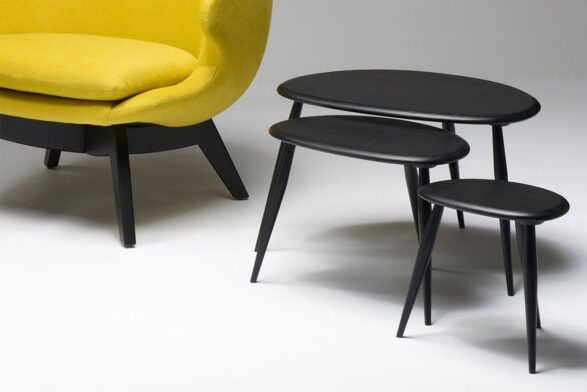 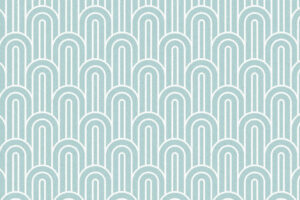