Rory Johnston is a proud Scot with a penchant for classic cars. He is a part-time racing car driver, collector and dealer who says the new sport of kings is classic motorspot. Belinda Aucott has the story.

Since his move to Australia in 2002, he has made a name for himself as a rare car dealer of exquisite taste.His primary business is done from The Classic Throttle Shop, a dealership housed underneath the Harbour Bridge in North Sydney.Spilling over two floors, the Classic Throttle Shop houses over 50 rare cars – from the humble 1966 Mini Cooper, to the highly-coveted 1955 Mercedes Gullwing.

He offers his clients in Australia and Asia a bespoke after purchase service, which includes his expert advice on what to buy, what to collect and how to trade.

Surrounded by cars while growing up, (especially bubble cars like the Messerchmitts) Rory’s life in London during the 80s and 90’s consisted of servicing classic car dealers with electronics and helping them re-wire old cars with new electronics Rory’s work also included managing cars for Eric Clapton who is a big classic collector along with other famous front men like Dire Straits’ Mark Knoffler and Coldplay’s Chris Martin.
“Horse racing used to be the sport of kings – the new sport of kings in the classic motorsport,” says Rory with a twinkle in his eye.“At the moment I am trying to get an invitation for Mille-Miglia. It’s not you that gets invited but your car,” says Rory, explaining that the idea of collecting a classic car just to take out on a Sunday drive or for a long lazy rally is just a bit antiquated. Now classic cars are bough with racing in mind.
According to Rory, the rich and famous now spend millions of pounds each year maintaining classic cars they take to competitive race meets like Laguna Seca, Pan Americana, Le Mans Classic and the most rarefied of them all Mini Miglia in Italy.Next year Rory will go to Goodwood Revival (the UK’s largest car show) and may also get the chance race car in May. Johnston’s latest purchase is the rare and precious X-works 1950 XK 120 Roadster Jaguar that has broken records in the hands of several famous drivers.
“It was a very important car in the UK,” says Johnston pointing to a photograph of a beautiful pale blue car that he keeps in the top draw of his desk.
“It is an ex-Ronnie Hoare car. It was raced competitively by Sir Colonel Ronnie Hoare. It has been raced at Goowood and Silverstone, and many famous guys have driven it,” Rory says, adding that the most valuable cars today are pe-1956 classic racing cars that have authentic on-track credentials.Johnston was so enamoured with finding the X-works to buy, he sold his red and gold 1972 Lamborghini Muira just so that he could purchase the Jaguar.

“The Muira is the most famous car I have owned. That is an absolute design icon, I sold my house to buy that car, and I loved that car,” says Rory.
“I was thrilled just to be able to own one because I loved that car as a child.  I sold it to a friend in London …but the Muira is world famous. A lot of famous women had on. Twiggy had one. Twiggy had a pistachio green one,” Rory adds.

Niether of these pretty sets of wheels are currently in Australia, but rather kept in storage in London waiting to be raced at Good Revival next year or at Mille Miglia. Mille Miglia is a thousand mile endurance race across Italy which is regarded as the most beautiful automobile race in the world. The first Mille Miglia races ran from 1927 to 1957, restarting again in 1977. The drivers always compete in cars from the 1927 to
1957 era, in honour of the original races.

If Rory gets the Jaguar in this race his next year he will join a host of pre-56 Alfa Romeos, BMWs, Ferraris, Bugattis, Austin Healys, Bristols, Lamborghinis, Fiats and Mercedes-Benzes driven by eccentric men in goggles. And for that moment Rory.
classicthrottleshop.com 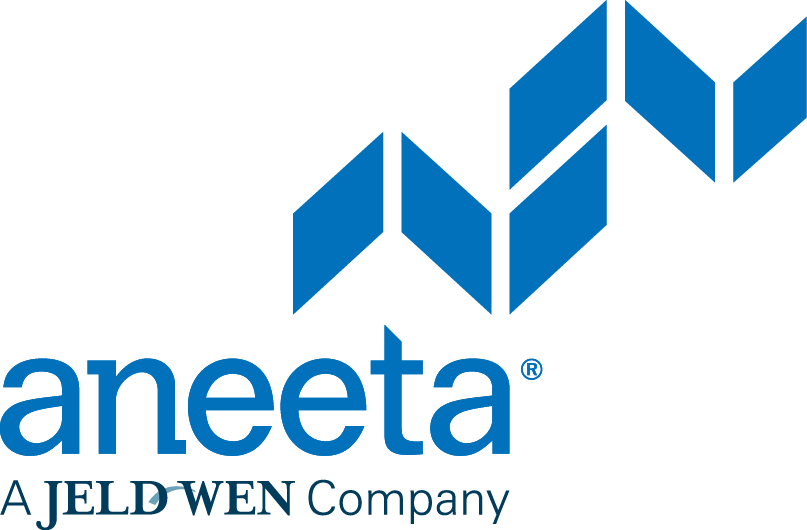