Cove House Is A Shrouded Sanct.. 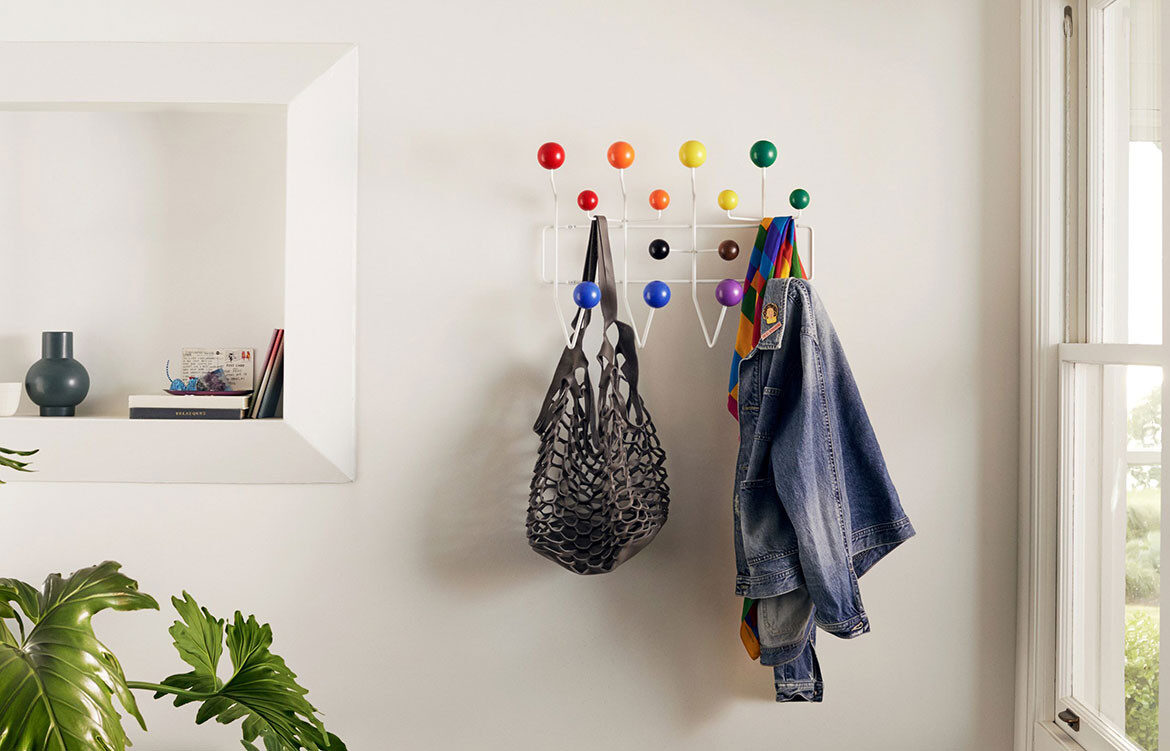 As a company dedicated to inclusivity and diversity, Herman Miller has released a special Eames Hang-It-All with a colourway inspired by LGBTQ+ Pride.

With a legacy that spans over 100 years, Herman Miller is a company steeped in history. But that doesn’t mean it rests on its laurels. Drawing upon a rich heritage, Herman Miller is constantly looking for ways to improve not just its products, but also how it operates.

Creating a diverse, inclusive and equitable working environment has been front and centre for Herman Miller. It’s an approach that has seen the business be rewarded through several accolades, including a 100 per cent score on the Human Rights Campaign’s Corporate Equality Index since 2008, as well as earning a perfect score as the ‘Best Place to Work for LGBTQ Equality’.

As part of this agenda, Herman Miller has released a special edition Eames Hang-It-All with a special twist – the iconic, functional design piece has been reborn in a colourful rainbow palette, inspired by the LGBTQ+ Pride flag.

Herman Miller is a business that sees how it can impact the wider community and is doing what it can to redesign the future. The Eames Pride Hang-It-All is just one example of creating a world where everyone can let their true colours fly, while making a statement about LGBTQ+ equality at home or in the office.

This Just In! Living Edge Is Offering The Eames Lounge and Ottoman At An Exclusive Price