Stories In Form at Object Gallery explores the narrative of objects objects by asking 5 designers to make objects speak beyond their ownfour walls.

Everyday objects from dining chairs, to lights and bowls will be framed for the viewer in a new way. 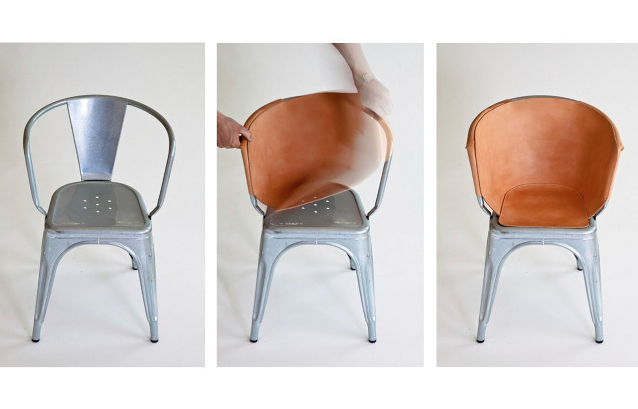 Elliat Rich will present a series of dining chairs at various stages of life, Bernabeifreeman will show lights that give the opportunity for the user to complete the making process, and  Henry Wilson, winner of the 2011 Bombay Sapphire Design Discovery Award, will adapt well-known forms with the help of 3D printing. 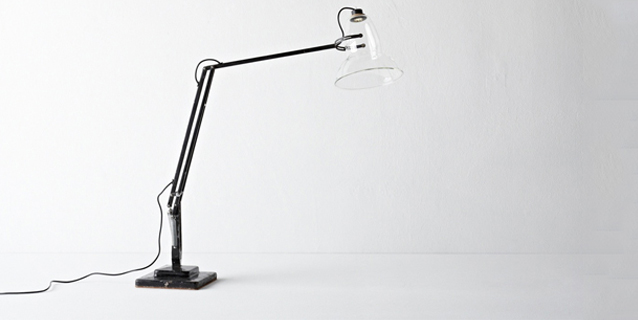 Metalsmith Cinnamon Lee has crafted lights referencing history and sustainability while Ben McCarthy’s bowl and accompanying film, will talk about he evolution of the object and discuss changing character of an object as it ages. 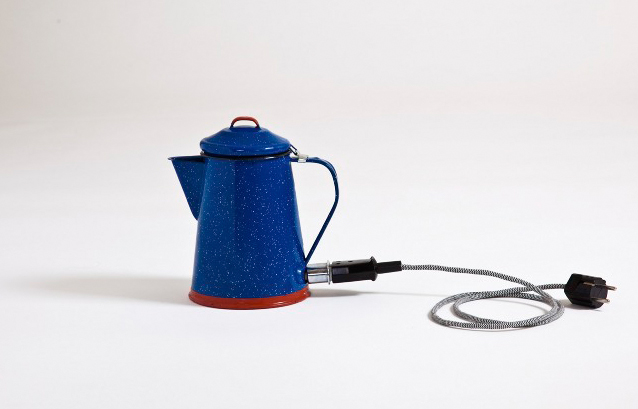 Henry Wilson recently told habitusliving .com that he is not convinced design should just be about creating something new. He insists that great design can also mean producing new objects by building on to an existing thing. 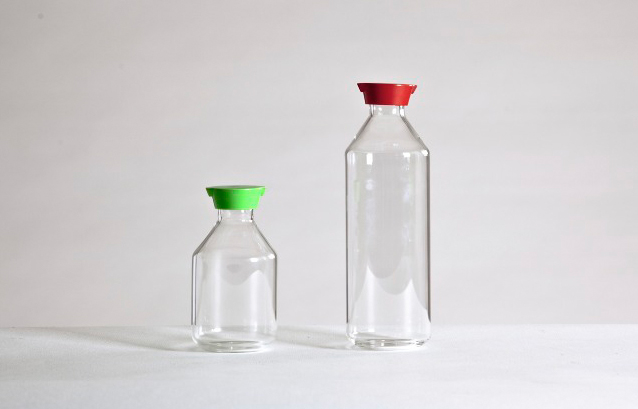 “I’m interested in hybrid objects that crash two things together. For Stories in Form I am taking ubiquitous household products and adding to them and manipulating them with 3D printing of metal, glass and plastic,” he says.

Stories in Form opens at Object on Friday 27 at 6pm. 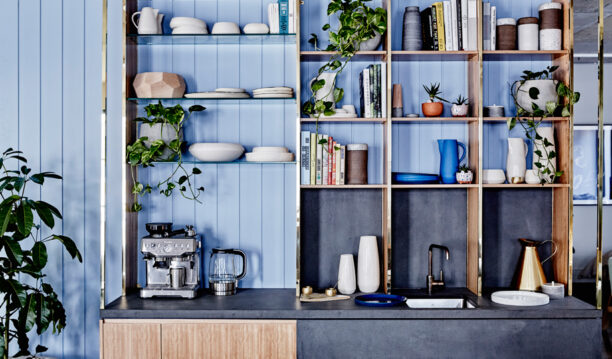 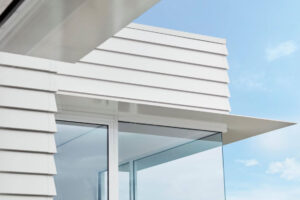 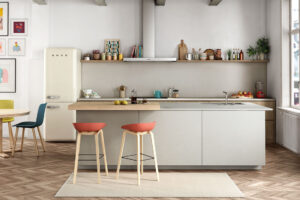