In Conversation With… Michael ..

5 Inner City House Designs That Made Our Jaws Drop

5 Inner City House Designs That Made Our Jaws Drop 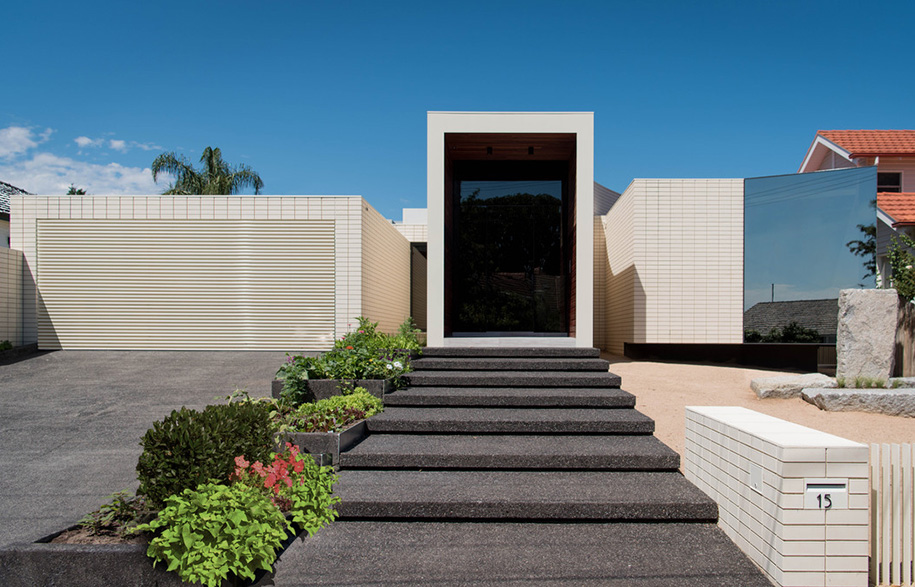 When inner city architecture is done right, it can be pretty amazing. At the hands of some of the region’s most talented architects, here are the houses that impressed us this year.

Ivanhoe House
Suburbia is often tainted with an expectation of standardised and impersonal homes. Rows of neatly kept, quiet premises that lack any real reference to the owner living within. However Ivanhoe House, from Kavellaris Urban Design, has emerged as a highly conceptual space, a manifestation of self rather than a mere shelter from the harsh outside world.

Doll House
Working with Matt Day of Day Bukh Architects on Doll House, the residents took the opportunity to fashion a home that was as passive as possible, with a reduced amount of energy consumption. “The living room and master bedroom are orientated to the north with highlight glazing to the east, for maximum solar penetration in winter, and to enhance cross ventilation,” says Matt.

True North
Recently Tim Hill of Tandem Design Studio completed works on his own home, True North. Inside the architect’s abode, the ground level is one large and open area with a double-heighted atrium. The family come together to cook, socialise, play and eat in the sunken lounge, kitchen and dining area. The project granted Tim the opportunity to experiment, innovate and create a house that reflected and expressed his interests.

Mental Health House
Years since Andrew Maynard has swapped the gruelling hours working for a large commercial practice to create his own, Austin Maynard Architects, and they had somehow crept back up – living above the studio almost certainly encouraged this. Deciding to renovate their Fitzroy terrace, and finding he and his wife were both Vitamin D deficient, the Mental Health House experiments with playful design, a quest for plenty of natural sunlight in all rooms, and a mentally stimulating – and engaging – layout.

House W
House W sits in an icy region of Beijing, China. The site backs onto the mountainside, causing for the extended building to drop into the sub-zero temperatures in winter. The task was to ensure that the home was well protected from the dramatic exterior temperatures while adhering to passive heating control. This required a certain connection to the outdoors, to allow flooding sunlight in to warm the house without losing any of the heat throughout the duration of the day and into the night.